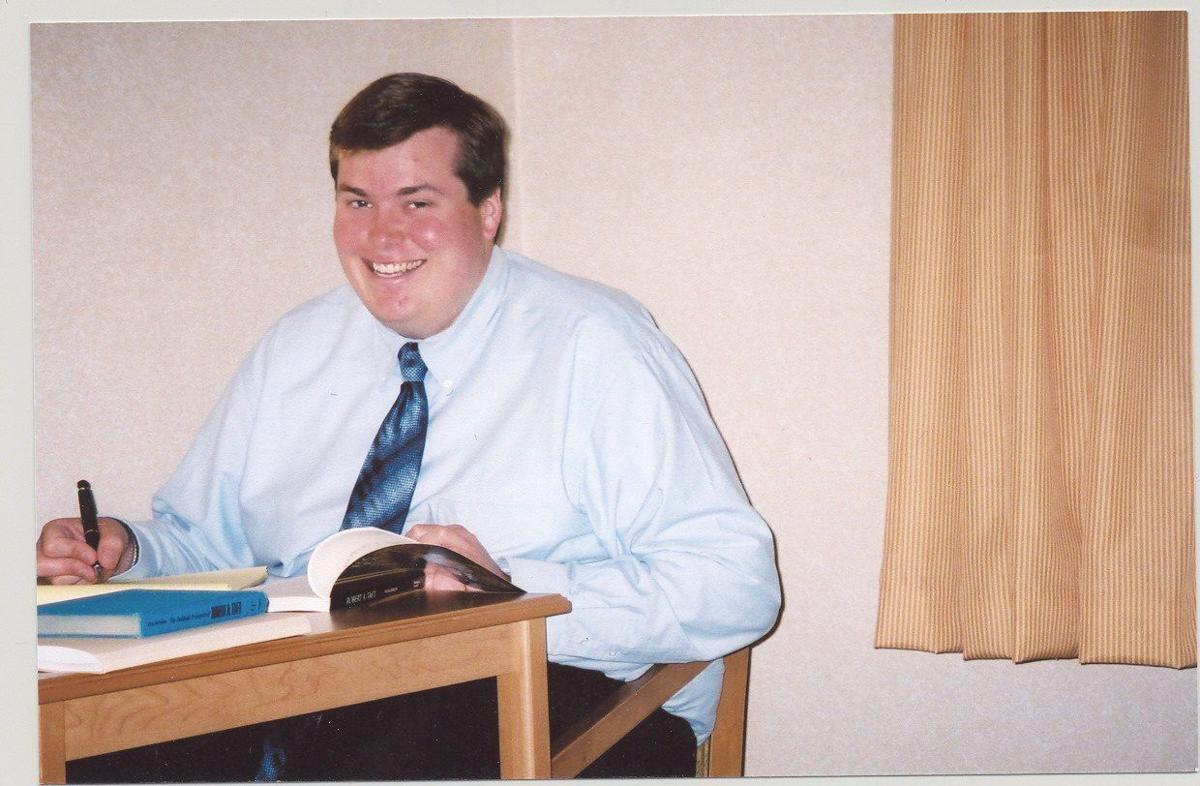 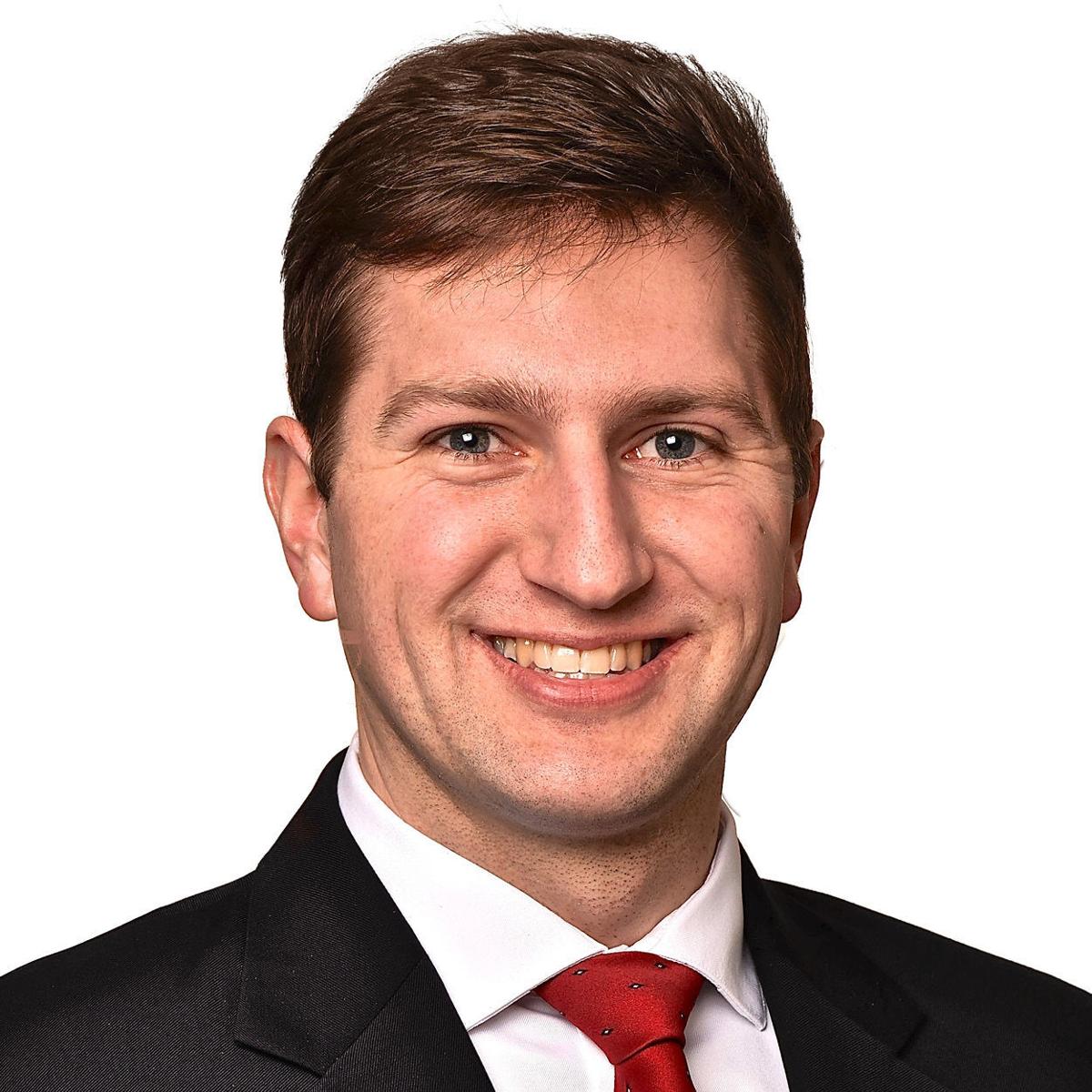 Iowa begrudgingly endures some of the nation’s highest personal and corporate income taxes. Those high taxes hamper economic growth and make our state less affordable for families and less competitive for businesses. Even after recent improvements, tax reform remains a high priority for the Hawkeye State.

So we applaud Governor Kim Reynolds for proposing the Invest in Iowa Act and pursuing the sorts of meaningful, cost-effective solutions that we proposed in our economic study "A Better Path Forward for Iowa Tax Reform." If adopted, the governor’s proposals would provide much-needed taxpayer relief and spur economic growth across the state.

Invest in Iowa calls for a 10 percent income tax reduction in 2021, followed by more across-the-board income tax cuts that will lower the top income tax rate to 5.5 percent in 2023. To pay for the income tax cuts, the Act would increase the state sales tax by one cent — a sensible tax reform combination that yields stronger economic activity and growth.

Our research shows, for example, that even with a one cent sales tax increase, reducing income taxes to a top rate of 5.59 percent would produce $250 million in additional economic activity and save the average taxpayer at least $132 annually. The additional growth would boost household consumption and business investment by $60 million and $160 million, respectively; and Des Moines would receive approximately $50 million more revenue during the first year. Governor Reynolds is wise to pursue this strategic, pro-growth combination.

Tax reform requires patience and prudence. As one North Carolina legislator once quipped, tax reform is an “evolution, not a revolution.” And part of that evolutionary process requires disciplined government spending. Reducing tax rates and spurring economic growth and activity must coincide with smart, priority-driven spending to avoid undermining the state’s economy with budget deficits and debt loads. North Carolina is considered the gold standard for state tax reform because it has proven that spending restraint along with tax rate reductions work to create a stronger economy.

The Invest in Iowa Act takes a solid stride on a better path forward, but it is not the final word on tax reform. Much work remains to be done. Even lower income tax rates and fewer special interest carve-outs and credits, for example, would help Iowa get off the “least tax-friendly states in the nation” list. But with a strong national economy and a healthy state budget, Governor Reynolds’ proposal offers a good start for making Iowa more competitive and more affordable.

Editor's note: Tuesday Topic is a weekly Opinion page feature. Each Tuesday in this space, local, regional and state writers will discuss issues in the news. If you have an idea for a Tuesday Topic, please contact Editorial Page Editor Michael Gors at 712-293-4223 or mike.gors@lee.net.

Who we are: Policy director for Iowa’s Tax Education Foundation and an economist with The Buckeye Institute’s Economic Research Institute in Columbus, Ohio, respectively.

Our topic: Invest in Iowa Act

The Central Intelligence Agency is always looking to recruit new agents and advertising is one way it has done so in the past. The difference …

PAT BUCHANAN: Biden vs. Biden on 'Is America a Racist Country?'

"Hear me clearly: America is not a racist country."

The good news is almost anyone in Iowa who wants the COVID-19 vaccine can now get it any time they want.

Richard Kyte: We can learn a lot from working with our hands

Opinion: If there is one thing you learn from working in the world of things — whether it is farming, manufacturing or construction — it is that intentions are very different from results.

The Ethical Life podcast: How will today's society be judged in 50 years?

Episode 13: Also discussed is the role luck plays in our lives, and why some people rely more on superstitions and the supernatural instead of logic and science.

THE REGULARS: Musical ability doesn't run in my family

The Wharton family tree is notably absent of anyone with any musical ability. The Mormon-owned database Family Search traces the Wharton clan …

The Equality Act, H.R. 5, is deceptively named to garner greater support while it fundamentally changes the foundation of American life. Saul …

PAT BUCHANAN: Where did all those 'capitalist pigs' go?

"There are few ways in which a man can be more innocently employed than in getting money," is an insight the famed biographer James Boswell at…

The state of Virginia, which used to be reliably red and mostly conservative, is providing more evidence of an increasingly blue and liberal hue.