There are plenty of opportunities for Iowans to impact their future in 2020 - from the caucuses earlier this year to the general election in November. However, another important opportunity may be flying under your radar: the 2020 Census.

Every 10 years, the U.S. Constitution mandates we take a detailed count of Iowans. The Census is not only a major element in the foundation of our representative form of government, but is also the basis on which billions of our taxpayer dollars are allocated.

The Census is key to Iowa’s future. With so much at stake, shouldn’t we strive to be No. 1? Given Iowa’s competitive spirit, there is perhaps no better way to get to the top than a little friendly competition - with our neighbors and among ourselves.

Iowa has traditionally had one of the highest self-response rates to the Census, ranking third in 2010 and second in 2000. For the 2020 Census, Gov. Kim Reynolds set a goal of being number one in the nation. So far, we’ve been hovering at number three, behind Minnesota and Wisconsin. Michigan and Nebraska are nipping at our heels.

Already, more than two-thirds of Iowa households have completed the 2020 Census. We can do better – and we are asking for your help.

To help drive response rates and overtake our midwestern neighbors, we’ve created a competition among Iowa’s communities. The state of Iowa Complete Count Committee is calling on all of Iowa’s 942 cities and 99 counties to compete in the “Key to the Future 2020 Census Response Rate Challenge.” We are encouraging cities and counties to significantly exceed their 2010 response levels.

Just how much is at stake? It goes well beyond mere bragging rights. The Census impacts over $8.7 billion in federal funding for Iowa, according to a recent study by George Washington University. For every Iowan who is not counted, the state stands to lose $1,700 each year – or $17,000 over 10 years. This funding supports services that Iowans interact with every day – roads, housing, education, agriculture, and more. Census data also drives emergency response plans and funds for health care critical in the COVID-19 era. Census data will also help ensure fair representation in Iowa’s congressional and legislative seats, school boards, city councils and county boards.

Are you ready for the challenge? Find response rates for your city and county at 2020Census.gov/response-rates. Respond to the Census, if you haven’t already. Encourage your family, friends and neighbors to respond. Ask your city and county officials about how you can help your community be counted.

It’s never been easier – or more important – to respond online at my2020Census.gov or by phone (1-844-330-2020). Did you get a paper questionnaire? Complete it and drop it in the mail. Responding takes less than 10 minutes and has a ten-year impact on the state of Iowa.

This is a competition where everyone wins when everyone counts. With local efforts neighbor to neighbor, the state of Iowa can reach number one in self-response rates.

Will you help make sure #IowaCounts? Be the key to your community’s future.

Editor's note: Tuesday Topic is a weekly Opinion page feature. Each Tuesday in this space, local, regional and state writers will discuss issues in the news. If you have an idea for a Tuesday Topic, please contact Editorial Page Editor Michael Gors at 712-293-4223 or mike.gors@lee.net.

Who we are: Iowa Lieutenant governor, secretary of state, respectively

Because of Donald Trump, Vice President Joe Biden thundered during the campaign, the U.S. "is more isolated in the world than we've ever been …

LEONARD PITTS: With the coronavirus, truth gets the final word

“The coronavirus is the common cold, folks.” — Rush Limbaugh

This will be my final column for the year. The next time we meet the calendar will have flipped to 2021. Here’s hoping the New Year looks a wh…

GEORGE WILL: An election outcome the nation needed to avoid

WASHINGTON -- In the smoldering aftermath of an electoral outcome that the nation needed to avoid, but that the president and his party hoped …

E.J. DIONNE: Maybe McConnell will surprise us on a stimulus

PAT BUCHANAN: Who owns the future? Democrats or Republicans?

For Republicans, the returns were mixed on Nov. 3.

Everywhere one looks there are warning signs, from labels on cigarette packs warning that smoking causes cancer, to ridiculous labels on therm…

We turn, one last time, to Hans Christian Andersen.

If I am deficient in my knowledge about chemistry, or a medical issue, or what kind of car to buy, I consult people who know more than I do on…

THE REGULARS: Biden must return U.S. to leader of free world

As the Biden administration begins to take shape, a number of priorities absolutely need to be addressed. Without a doubt, the COVID-19 crisis… 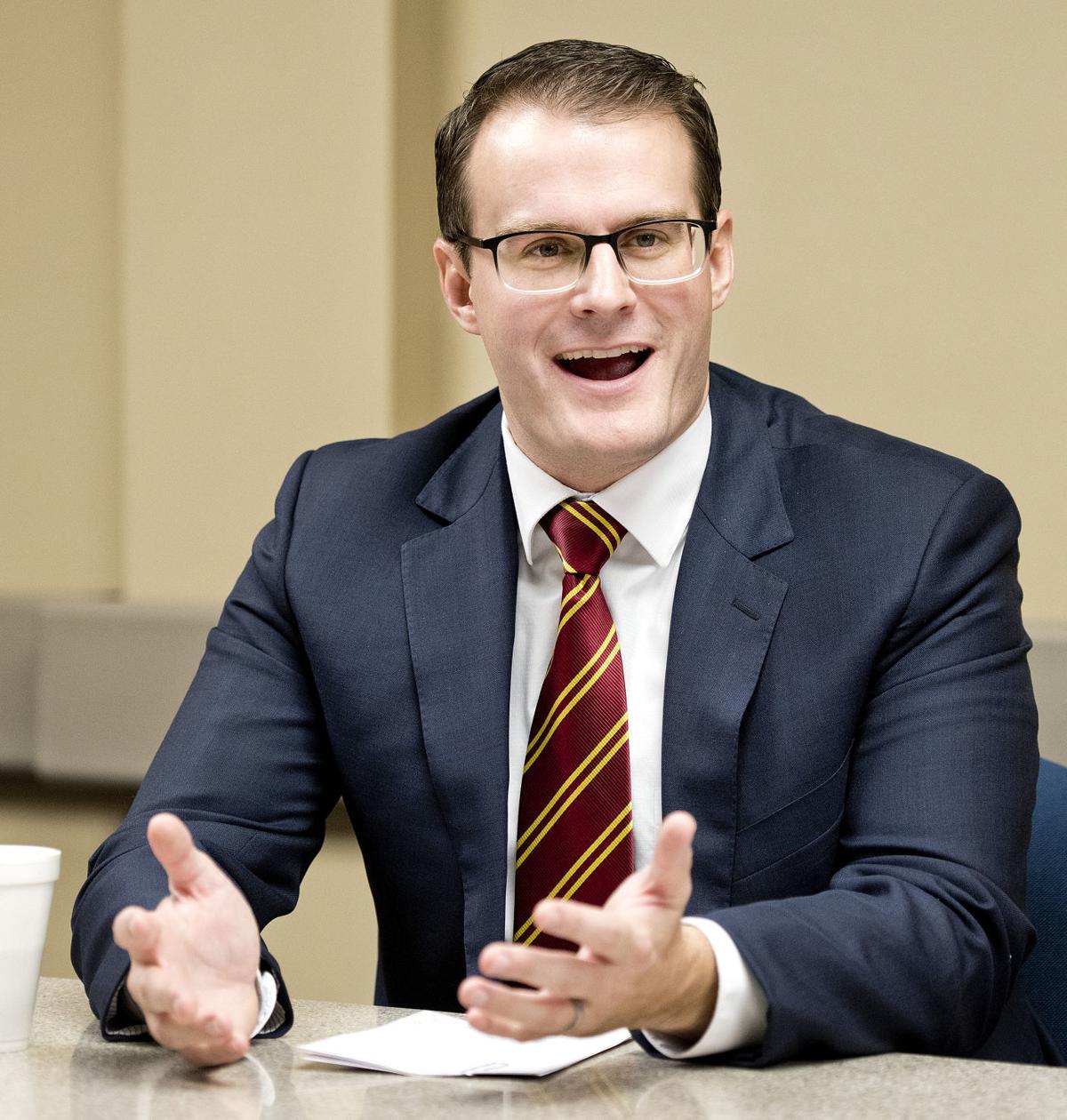 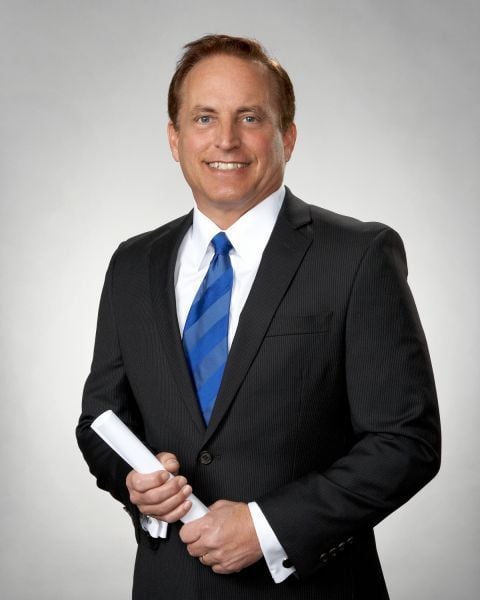