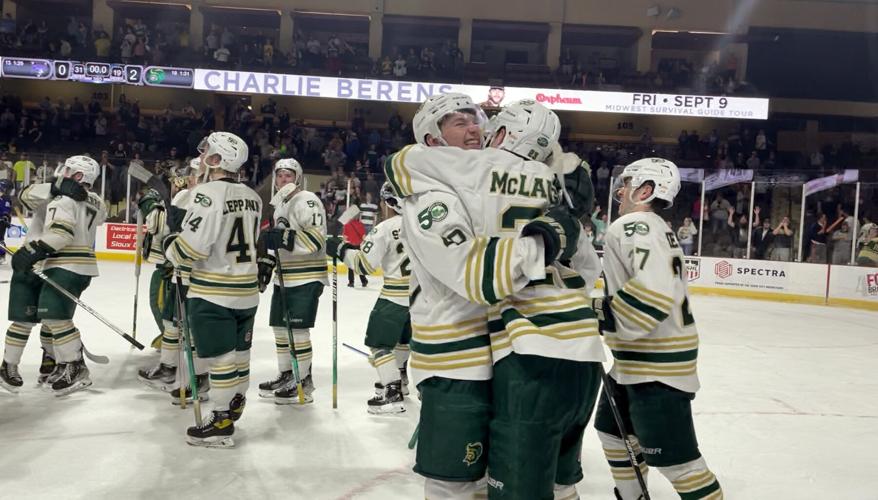 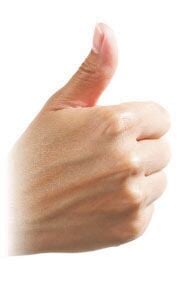 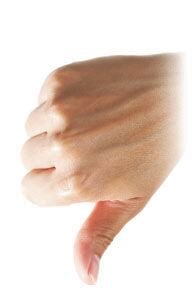 Hats off to the Sioux City Musketeers for advancing to the United States Hockey League's Clark Cup Final for the first time since the 2016-17 season. The Musketeers swept the Tri-City Storm in the best-of-five West Conference Finals Tuesday.

The Muskies opens the best-of-five Clark Cup Final at home against the Madison Capitols Sunday. Game 2 also will be played at the Tyson Events Center before the series shifts to Wisconsin for Games 3 and 4, if necessary. Game 5 will be played in Sioux City, if necessary.

Let's pack the Tyson to cheer on the Muskies as they try to bring home their first Clark Cup championship since the 2001-2002 season.

Play ball! The Sioux City Explorers opened its 2022 season on the road Friday at the Kansas City Monarchs. The Explorers kick off their 30th home schedule Tuesday against the Lake Country DockHounds. For opening night at Lewis & Clark Park, the X's are offring a buy-one-get-one-free promotion, and will also treat fans to a fireworks display after the game.

The Explorers' future in Sioux City has been up in the air over a lingering dispute between the team owner and the city over the replacement of seating in the city-owned ballpark. We hope the controversy doesn't overshadow the great entertainment product the Explorers offers to fans. Check out the X's as many times as possible this season as manager Steve Montgomery and his squad compete for the franchise's first American Association championship.

Big congratulations to the high school and college graduates who are marking the end of formal learning. The road may have been bumpy along the way, but it prepared you for a life which is always unpredictable. Keep learning and you’ll never grow old.

We shouldn’t have gotten to the point where there’s a shortage of baby formula in this country.  Politicians who are so eager to tout unemployment figures should be aware of industries that need shoring up and making moves to rectify the situation. Pointing fingers isn’t the answer. Working together to quickly resolve it is.

Gas prices aren’t set by politicians so, technically, they’re not responsible for them. Supply and demand determine the price. Large gasoline distributors have market power. Know the way the process works before you start crafting bumper stickers.

"I’m going to go out there, do the best I can, and give my team a chance to win. I’m ready to get back out there.”

SIOUX CITY -- With the Sioux City Explorers home opener just two days away, a dispute between the city and the independent professional baseba…