Iowans take their voting very seriously and I firmly believe we are the best state in the nation for civic engagement. Despite the pandemic, the people of Iowa made their voices heard in record numbers in 2020, both in the June primary and November general election. I’m extremely proud of the way our voters, poll workers and county election officials stepped up.

Our state had the closest U.S. House race in the country, with Mariannette Miller-Meeks defeating Rita Hart. Following a recount in all 24 counties in the Second Congressional District, Miller-Meeks won by six votes.

The general election and recounts were conducted in a bipartisan manner. There are 12 Republican county auditors and 12 Democratic county auditors in the Second District. Bipartisan teams of precinct election officials staffed the polling places and processed the absentee ballots.

Following the recount, the bipartisan State Canvassing Board unanimously accepted the results and officially certified the election. At the end of this bipartisan process, Mariannette Miller-Meeks won: 196,964-196,958.

Iowa law provides for a nonpartisan process if a candidate for federal office wishes to contest the results of an election. A panel of Iowa District Court judges, presided over and appointed by the chief justice of the Iowa Supreme Court, hears the contest and delivers a ruling. Both my office and the Supreme Court were ready, willing, and able to facilitate a fair and thorough contest process.

Every step of the way, the administration of Iowa’s elections is either bipartisan or nonpartisan. Unfortunately, Rita Hart chose to bypass the nonpartisan Iowa process and take her challenge to the U.S. House of Representatives where her political party has the power to grant her a seat she did not win.

Ms. Hart has stated that her reason for failing to give Iowans a voice in this process is that Iowa law does not allow for sufficient time to review her claims. That assertion is in stark contrast to the fact that Iowa’s Judicial Branch has always gone above and beyond to issue expeditious rulings in cases concerning election law.

The Hart campaign should have exhausted all state avenues before asking a federal chamber controlled by her party to make the final determination. Iowans should have the final say in all Iowa elections, not Washington, D.C. politicians.

Now, Rita Hart is asking you to “depart from Iowa law” and give her an election victory she did not earn. I strongly urge you to reject any attempts to overturn the will of Iowa voters. Mariannette Miller-Meeks is the official U.S. House Representative for Iowa’s Second District and is serving the district capably. Let her continue to do the job Iowans elected her to do.

Paul D. Pate, a Republican, is the Iowa Secretary of State.

Iowa Republicans continued a GOP-pressure campaign Thursday, casting a U.S. House review of a contested congressional election in Iowa’s 2nd district as a partisan power grab to pad Democrats' 219-211 majority in the House.

OTHER VOICES: Native mascots should be dropped immediately

OTHER VOICES: A bad step in disputed Iowa congressional election

When Rita Hart announced she was going to appeal her historic 6-vote loss to Rep. Mariannette Miller-Meeks to the U.S. House of Representative… 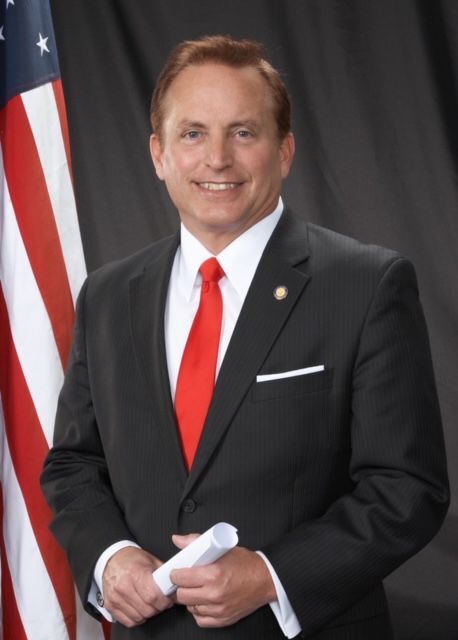