Become a Member
Read Today's E-edition
Share This
OUR OPINION: Steve King should resign
0 Comments
Share this
Journal editorial board 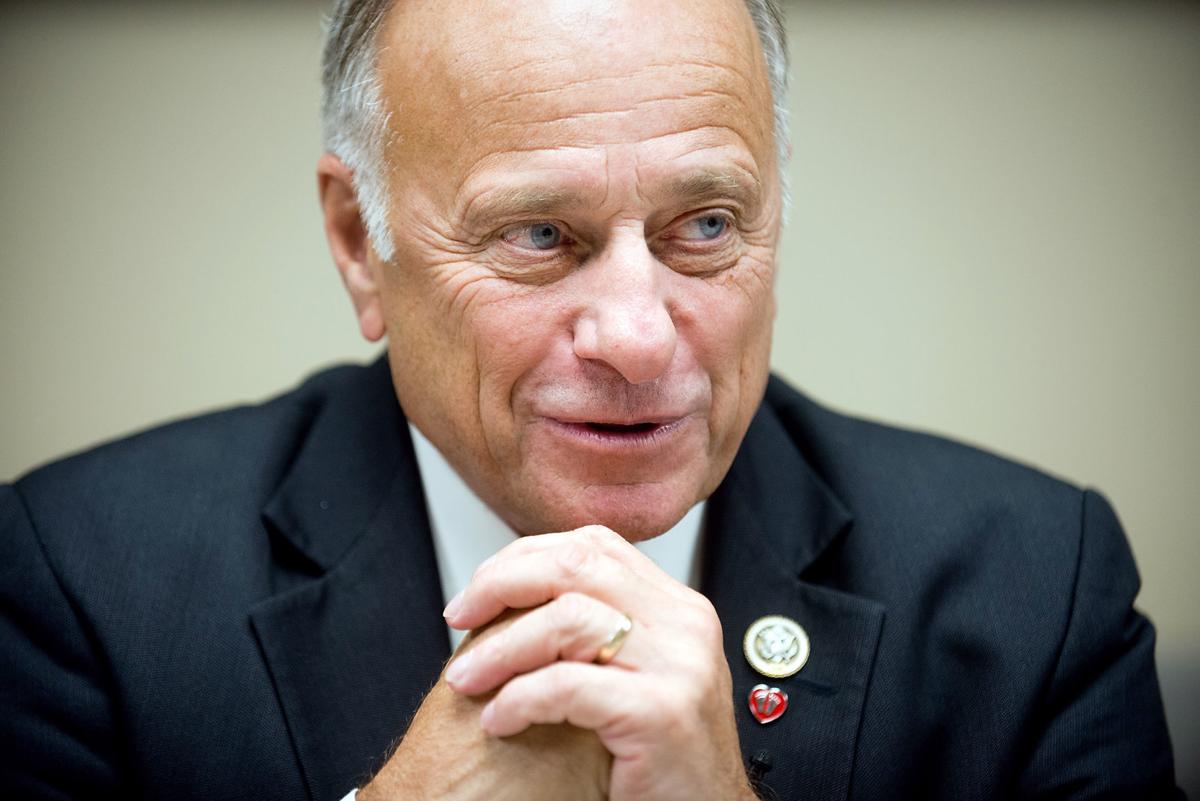