OUR OPINION: This year, presidential debates take on even greater importance
View Comments
Share this
Return to homepage ×

Joe Biden should tell Nancy Pelosi to cease with comments like the House speaker made on Thursday about debates between Biden and President Trump this fall.

“I don’t think that there should be any debates,” Pelosi said, according to a Hill story. “I do not think that the president of the United States has comported himself in a way that anybody has any association with truth, evidence, data and facts."

"I wouldn’t legitimize a conversation with him nor a debate in terms of the presidency of the United States," she said.

So because Donald Trump doesn't "comport" himself the way Pelosi (whose own favorability rating, we might add, was under 40 percent in an August Economist/YouGov poll) believes he should, Biden should throw this time-honored tradition out the window?

How exactly would that serve the best interests of American voters?

No, Biden not only should publicly reject Pelosi's suggestion about debates, but he should quash any doubts that may exist among voters and, in loud-and-clear fashion, assure Americans he looks forward to these opportunities.

Anything less from him fuels the fire of criticism and mockery about him hiding in his basement over the last few months.

Members of our editorial board have made no secret through the years of our fervent belief in the importance of debates between candidates for public office - at all levels of government. Debates demonstrate respect by candidates for one another and for the election process. By providing the public with the unique, invaluable opportunity of watching them debate one another face to face on the same stage, candidates for office respect voters, as well.

Undoubtedly, their look and feel will be different because of coronavirus-related safety measures, but the 2020 presidential debates should, without question, proceed as scheduled on Sept. 29 in Cleveland, Oct. 15 in Miami and Oct. 22 in Nashville.

In fact, because the COVID-19 pandemic will, to a significant degree, impact the norms of campaigning for both President Trump and Biden, these events take on even greater importance than usual this year.

Michael Gors oversees The Journal’s Opinion page. His responsibilities include writing editorials for The Journal editorial board.

OUR OPINION: Seemingly endless cycle of power politics will continue

For years, opponents have fought repeated efforts to legalize casino gambling in Nebraska, arguing it would lead to added bankruptcies and addiction.

OUR OPINION: It's time for face mask mandate in Iowa

In this space on Wednesday, we said Iowa Gov. Kim Reynolds should, at a minimum, respond to a recent flurry of troubling Iowa COVID-19 news by…

Americans have repulsed in recent weeks and months at violent demonstrations in cities across the nation.

OTHER VOICES: Calling centrists to help heal our sickened politics

Not to discount its credible candidates in two congressional districts this fall, but Ben Sasse is right in wishing that the Nebraska Democrat… 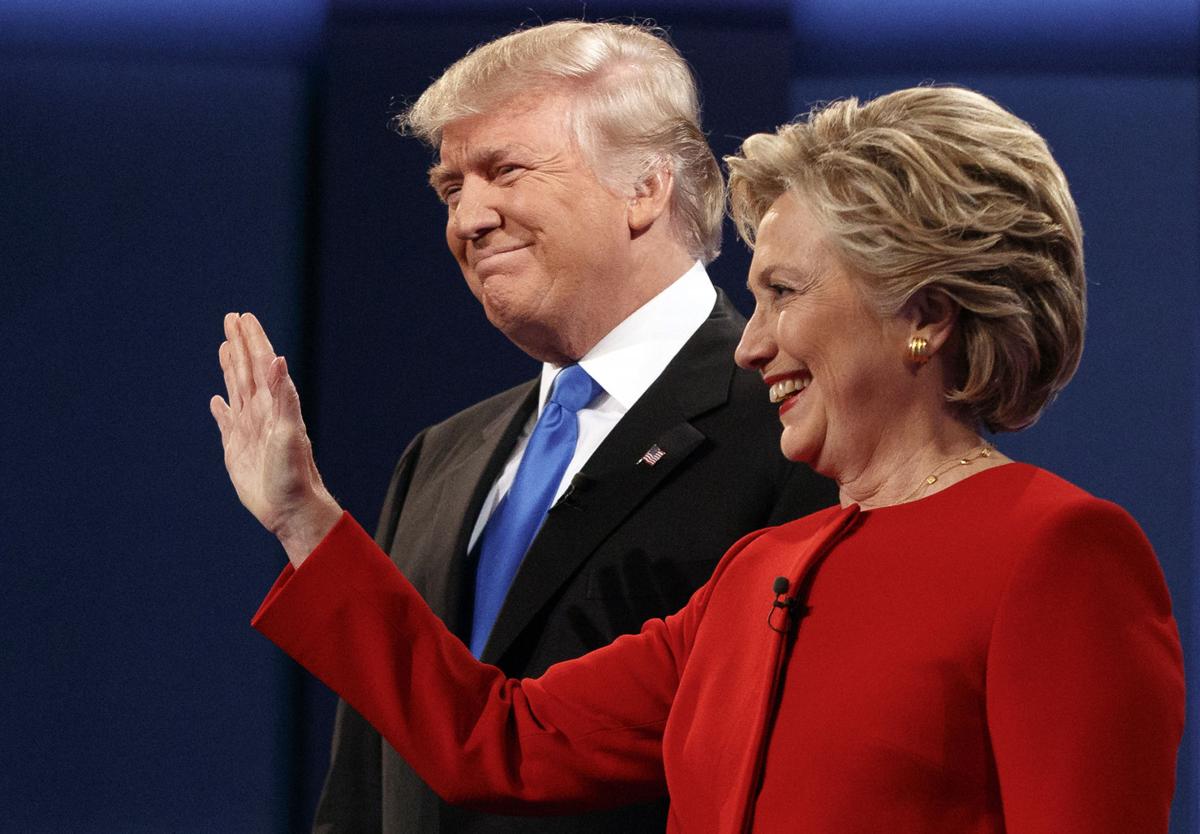