Become a Member
Read Today's E-edition
Share This
FROM THE EDITOR: Journal to spotlight what's changed since Sept. 11
0 Comments
Share this
1 of 2 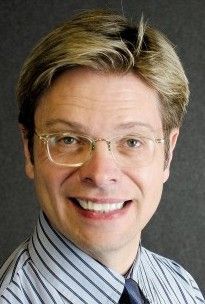 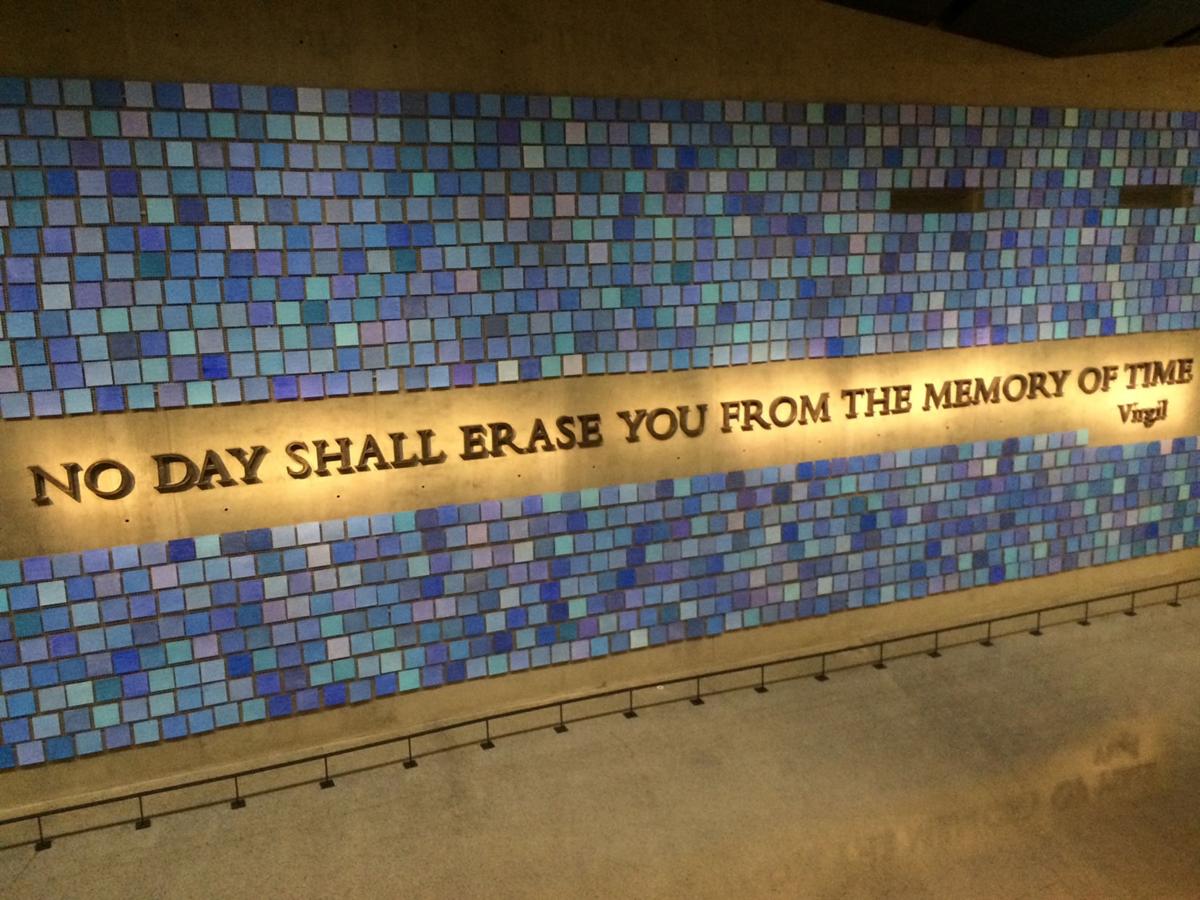 The National September 11 Memorial Museum has artifacts from the Sept. 11, 2001 attack on the World Trade Center, as well as inspirational messages designed to heal. Located on the site of the twin towers, it tells the stories of thousands.

There are new buildings near where the World Trade Center towers once stood. New York’s Financial District appears to be bustling and – despite setbacks from the COVID-19 pandemic – back in business.

But inside the 9/11 Memorial Museum, there are plenty of reminders of that tragic, horrifying day. Photos of those lost as a result of the terrorist attack are prominently displayed. Mementos help tell their stories. TV accounts, answering machine recordings and films fill in the gaps.

Sadly, we’ve lost some of that good will that pervaded the country 20 years ago. Today, we see examples of people pulling apart. Everything from vaccines to politics has become a tipping point. And, why?

As the events of Sept. 11, 2001 showed, we should be a country united, not divided. We should uplift our fellow man, not view him as an enemy.

This week, as we near the 20th anniversary of the terrorist attacks on New York, Washington, D.C. and rural Pennsylvania, The Journal will spotlight what has changed in those two decades.

• Social media – hardly a presence back then – has fueled many of those disagreements.

• Air travel isn’t just a matter of checking in and heading out. Now it involves checkpoints, mandates and change – drastic change.

• Global relations aren’t the same either. Countries that were once allies now distrust each other. America’s place in the world marketplace has shifted as well.

And, we, as citizens, aren’t as naïve, perhaps, as we once were.

Swirl it all together and you can see Sept. 11 was a turning point.

This week, we'll look at these issues and also look at “lessons learned.”

Earlier this summer, we asked you for your observations of that day. We’ll have those – as well as ones from across the country – in a special section that will appear in Saturday’s Journal.

We’ll talk with Siouxlanders who were affected by the terrorist attacks, including some who were in Washington, D.C. that day.

The coverage is designed to help you look back and see what changed and why.

Most of all, we hope you’ll remember the way we came together and didn’t worry about political beliefs.

This week, read the stories we’ll share and be sure to provide feedback. You can email us, comment on social media or write a letter.

OUR OPINION: Woodbury County has little choice but to tap relief funds for jail

OUR OPINION: New school year starts with lots of questions

OUR OPINION: The census results come through for Siouxland

Visiting the 9/11 Memorial: An unforgettable experience

A visit to the 9/11 Memorial Museum in New York's Financial District would be a refresher lesson – a look at history from a distance – I told myself.

The National September 11 Memorial Museum has artifacts from the Sept. 11, 2001 attack on the World Trade Center, as well as inspirational messages designed to heal. Located on the site of the twin towers, it tells the stories of thousands.