At a glance, the Sioux City Musketeers roster looks like a number of 18- to 20 year-olds prepping for their college career.

It's more than that, though. For those hockey players for the Musketeers, their time in the USHL is part of a long-term dream for them, not just to be noticed by a high-level NCAA Division I program but also by NHL scouts, who are constantly at USHL games.

"I think our track record over the last 10 years of having NHL draft picks is as high or higher than anyone in the USHL," Musketeers head coach Luke Strand said. "Guys come in here with the minimum goal of earning a D-I scholarship but their ultimate goal is always playing on TV in the NHL. Now that there is that footprint here, you see others that want to follow that path."

All of them played at least one season with the Sioux City Musketeers.

"That's the neat part. Fans have the chance to watch the stars of tomorrow here today," Strand said. "They have a chance to see these guys that later go on to win a Stanley Cup. Jake Guenzel hoisted the Stanley Cup with Pittsburgh. That's great for the Penguins and also for us because this is where he started his career."

As a whole, the USHL has 29 players who have already been drafted by NHL teams with 20 percent of those players on the Musketeers roster.

Ethan Edwards (New Jersey Devils), John Fusco (Toronto Maple Leafs), Daniil Chechelev (Calgary Flames), Mason Langenbrunner (Boston Bruins) and Chase Bradley (Detroit Red Wings) were all taken in the 2020 NHL Draft. Edwards and Chechelev were both picked in the fourth round. Goaltender Akira Schmid was taken in the 2018 NHL Draft by the New Jersey Devils in the fifth round.

The Musketeers have more current NHL draft picks than any other team in the USHL.

"The league has never been more skilled, more NHL-driven than it is now," Strand said. "The league has 50-plus NHL picks in consecutive years. It speaks volumes for the USHL. The competition level night in and night out, when there are NHL picks or future NHL picks out there, it raises the level of play."

With the players that aren't NHL draft picks, the goal is to get them noticed by NHL scouts.

Throughout the season, the NHL Central Scouting releases an updated list of potential prospects and grades them.

"We have a lot of individual development plans and we have those conversations with each player and assess their proven areas," Strand said. "The path has been set and it works."

Bradley scored with 1 minute, 26 seconds remaining in overtime on Sunday to push the Musketeers past rival Sioux Falls.

Just 18 seconds after Omaha first lit the lamp at the Tyson Events Center, Ethan Edwards tied the game with the Musketeers’ first goal. 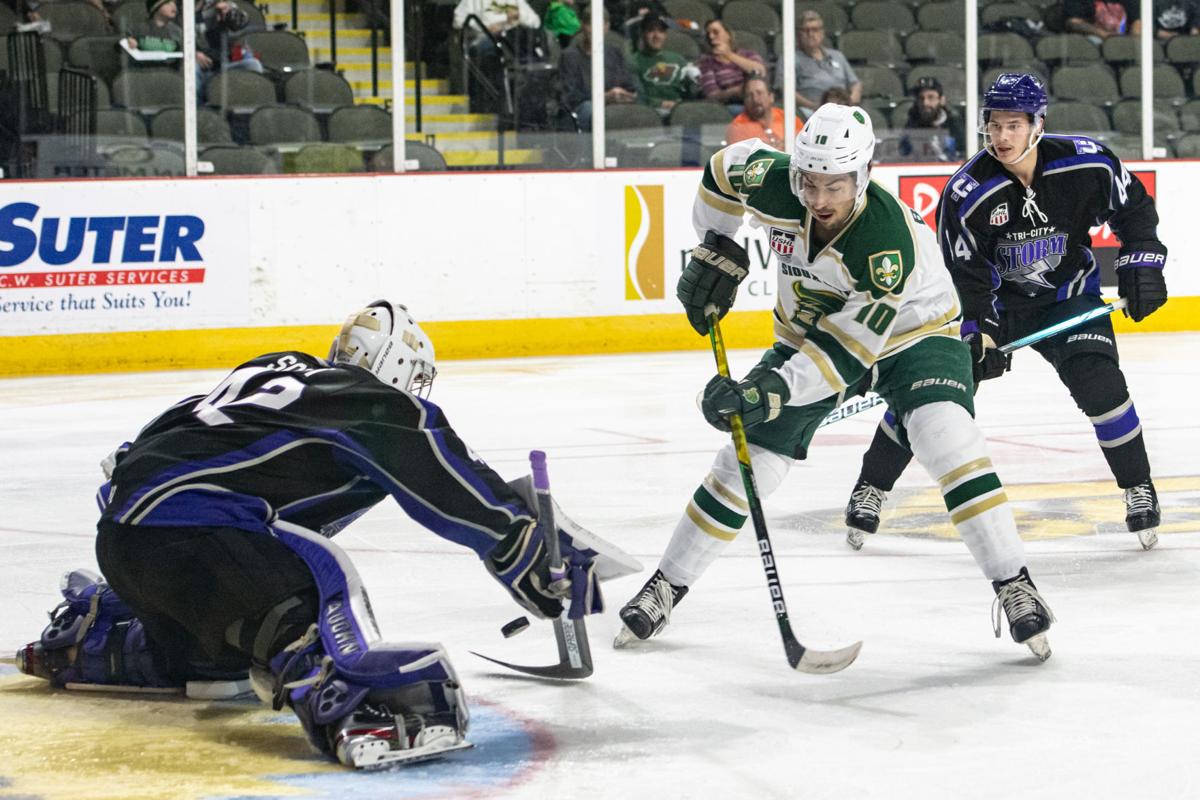 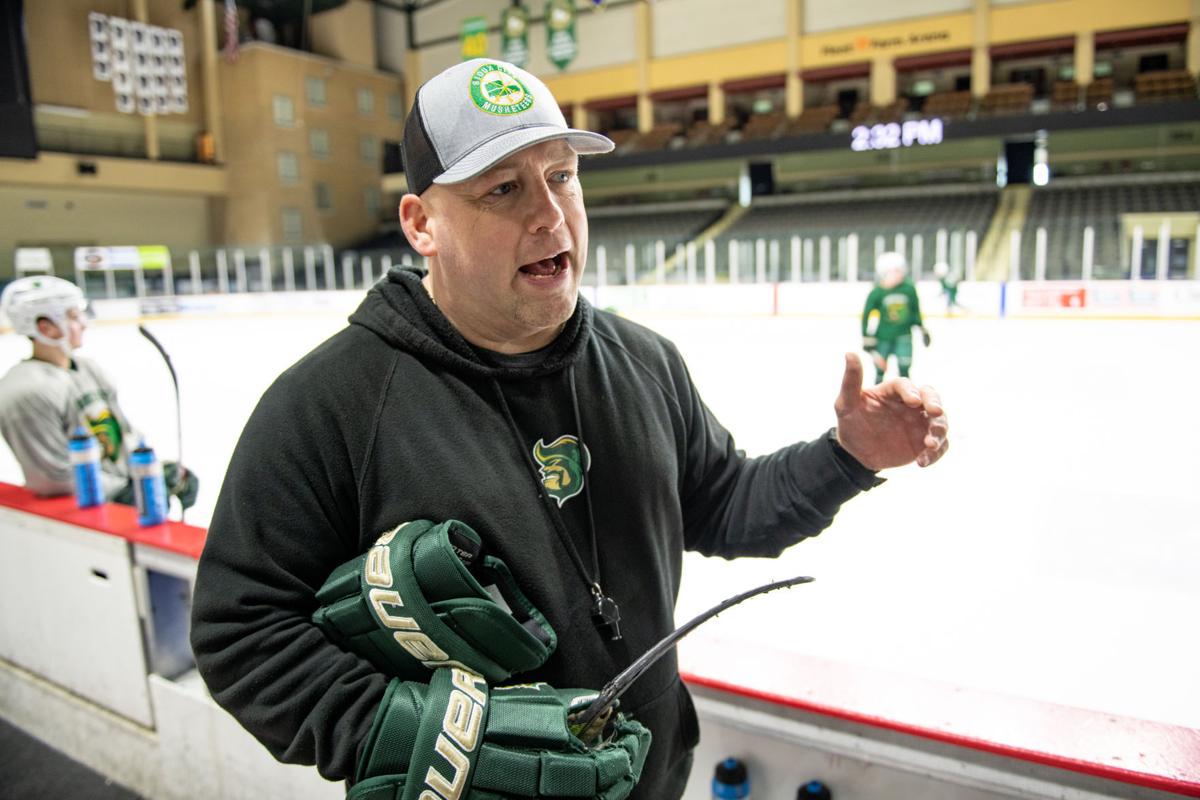 Musketeers head coach Luke Strand talks about practice as the team prepares for the upcoming season at the Tyson Events Center in Sioux City. 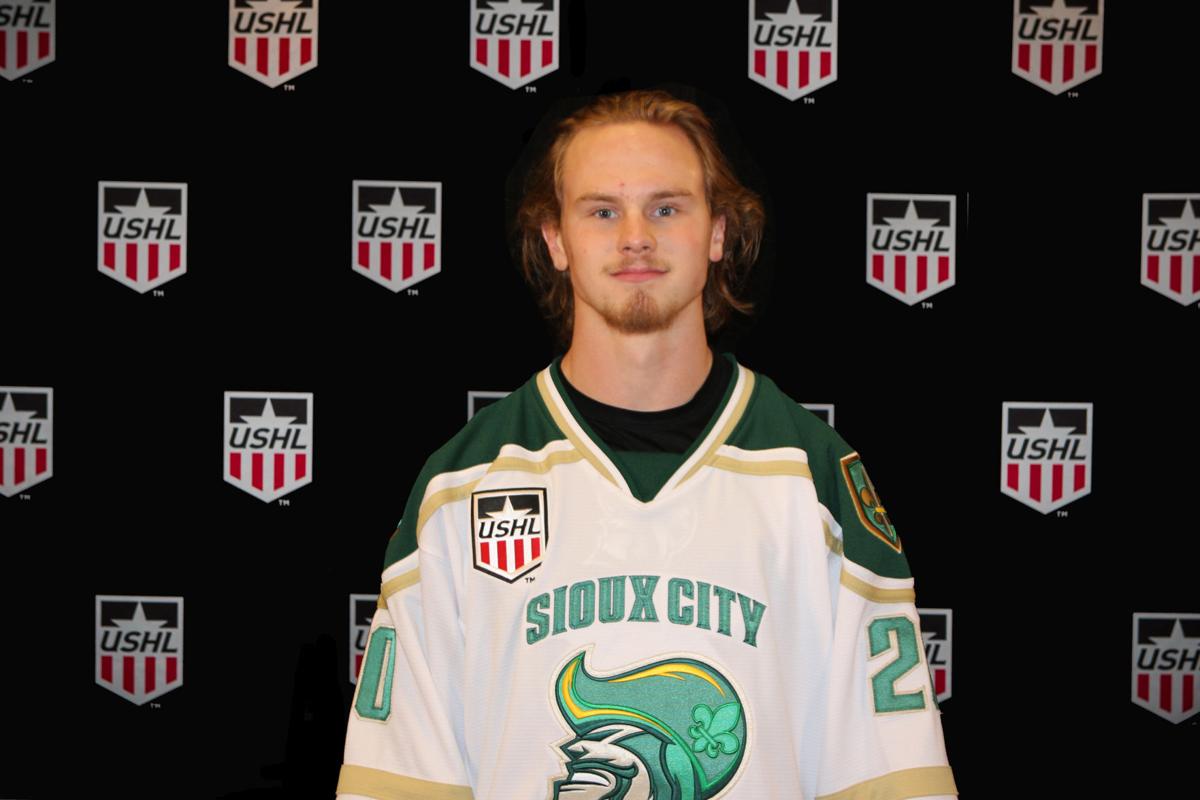 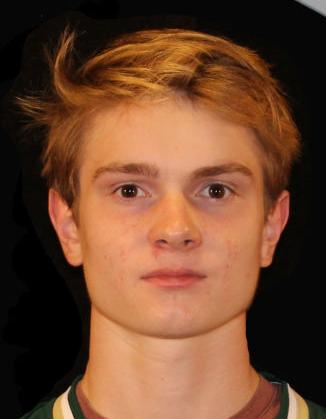