Become a Member
Read Today's E-edition
Share This
Get your Vitamin D from food, sunlight
0 Comments
Share this
Dolly Butz

Nerves need it to carry messages between the brain and every body part.

The immune system needs vitamin D to fight off invading bacteria and viruses.

People who get too little vitamin D may develop soft, thin, brittle bones, a condition known as rickets in children and osteomalacia in adults.

Although it can impact various systems in the body, the main system Vitamin D supports is the musculoskeletal system.

So how much Vitamin D do we need to stay healthy and what's the best way to get it?

"Although we know that calcium and Vitamin D are needed for good bone health, the exact dosages and how to achieve that best are not well known," said Joyce, who said people get most of the Vitamin D that they need from food and sunlight.

Fatty fish such as salmon and tuna are among the best sources of the fat-soluble vitamin that promotes calcium absorption in the gut, according to the National Institutes of Health. Cheese, egg yolks and mushrooms also contain some. Almost all of the U.S. milk supply is fortified with 400 IU of Vitamin D per quart and Vitamin D has also been added to many breakfast cereals.

Human skin can make large amounts of Vitamin D when exposed to UV-B radiation from the sun. The sun's energy turns a chemical in your skin into Vitamin D3, which is carried to your liver and then your kidneys to transform it to active Vitamin D.

"The key is to obtain enough sun exposure to produce vitamin D while not increasing one's risk of skin cancer or to ingest vitamin D from diet or vitamin D supplements," he said.

Infants born during wintertime, Joyce said, may benefit from Vitamin D supplementation, as they're likely not going to get any sunlight. He said older adults are also at increased risk for developing vitamin D insufficiency, because as they age skin doesn't synthesize vitamin D as efficiently.

"We live in the Northern Hemisphere, where -- especially from November to February -- we don't get a lot of direct sunlight," he said. "That's where Vitamin D supplementation comes into play."

Chabra said the amount of sun exposure required to produce sufficient vitamin D in the skin is dependent on multiple factors, including a person's skin color, areas of the body exposed to the skin, degree of cloud cover, time of the year and distance from the equator. Wearing sunscreen will prevent Vitamin D production.

By limiting your sun exposure to time sufficient for vitamin D production, Chabra said you can generate enough vitamin D without greatly increasing your risk for skin cancer.

For example, he said a Caucasian person with skin of average skin color living in Boston (the same latitude as Sioux City) needs to expose 25 percent of their body surface area to the sun for 3 to 8 minutes at noon to synthesize 400 International units (IU) of Vitamin D from April to October.

Although overdosing on Vitamin D is rare, Joyce said it's possible. Poor appetite, nausea and vomiting, weakness, frequent urination and kidney problems are consequences of Vitamin D toxicity. He said people who take Vitamin D supplements need to be cautious. Supplements aren't regulated by the U.S. Food and Drug Administration.

"If you take too much, your body doesn't get rid of it in urine. It stores it in the fat and the liver, so you can get issues if you overdose on them," he said.

6 ideas for decorating a lake house

An inlet off of West Lake Okoboji provides a serene setting where quiet waters lap at the docks, reminiscent of the canals in Europe.

OKOBOJI, Iowa  |  It's early May and Debbie Parks said the palm trees are already swaying away at the Barefoot Bar.

SPIRIT LAKE, Iowa | Lee Currier came to work at a barber shop at 1719 Hill Avenue in 1955. As another tourism season beckons at the Iowa Great…

OKOBOJI, Iowa | Do you smell that? It smells like Okoboji – and not the fishy, beer-soaked, wet-dog kind of Okoboji but the kind that captures…

OKOBOJI, Iowa | Juli Johnson walked into a gallery containing a permanent collection representing artists from behind the former Soviet Union'…

SIOUX CITY | As temperatures plummet outside and the furnace kicks in inside your home, you may notice your skin becoming itchy and irritated.… 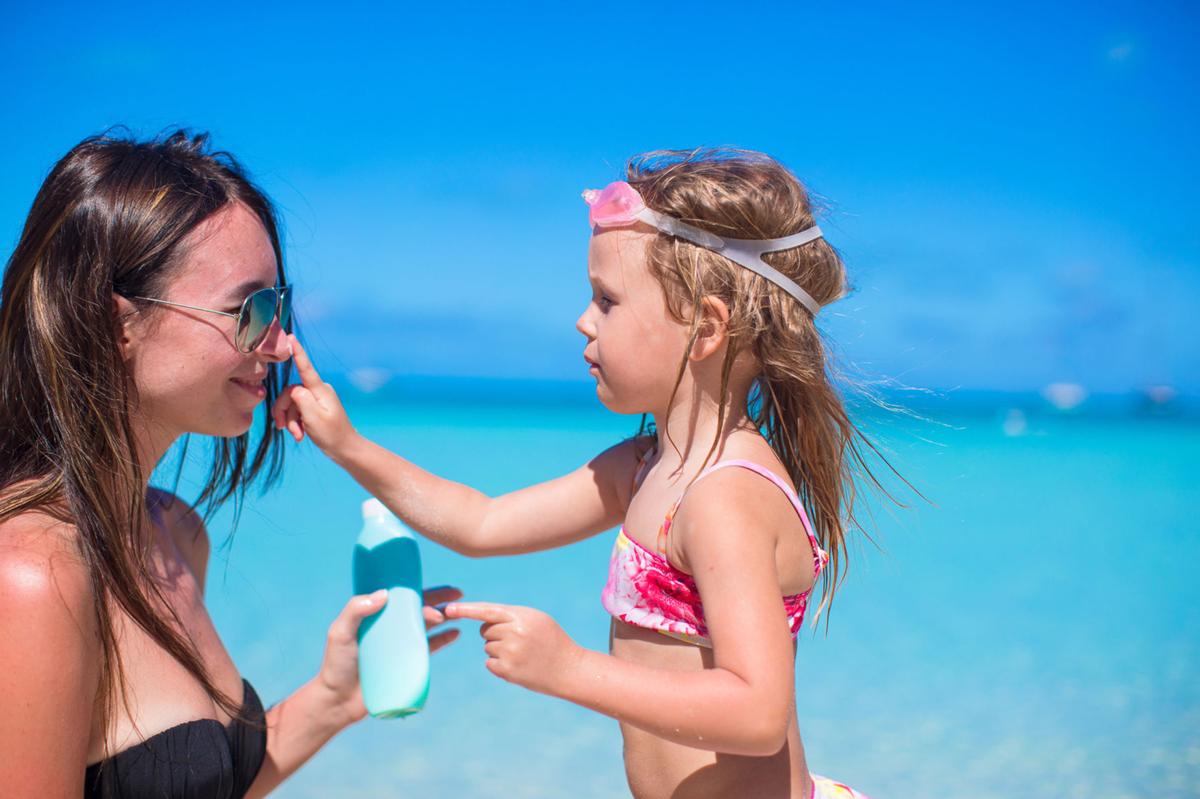 Human skin can make large amounts of Vitamin D when exposed to UVB radiation from the sun.