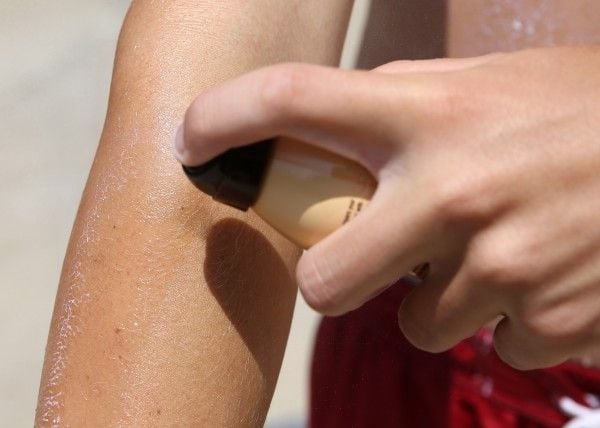 The incidence of melanoma, the deadliest form of skin cancer, has doubled in the U.S. in the last 30 years and is on track to remain high unless Americans take more precautions to protect themselves from ultraviolet radiation -- such as applying sunscreen -- according to the Centers for Disease Control and Prevention. 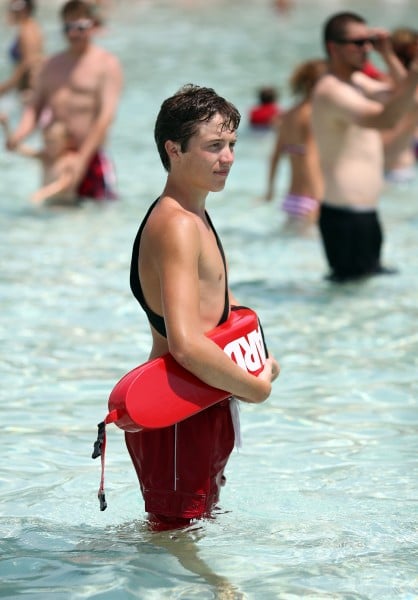 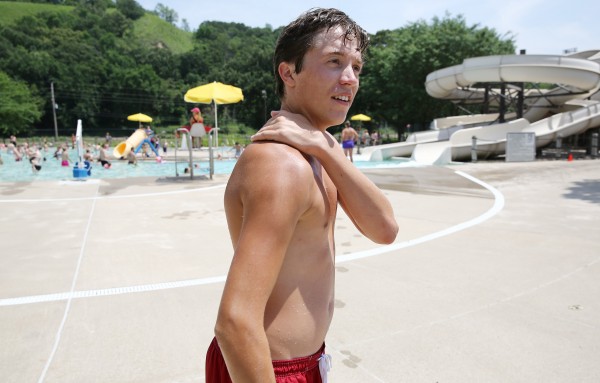 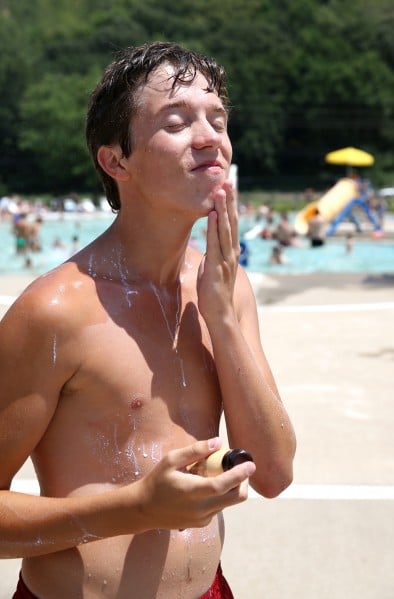 Skip the tanning bed or beach chair and opt for a self-tanner instead. The difference could mean your life, according to Raymond Kuwahara.

Kuwahara, a dermatologist with Tri-State Specialists, LLP, said he is seeing patients in their 30s and teen years with melanoma, the wost type of skin cancer.

Melanoma can spread to other parts of the body and be fatal. The National Cancer Institute estimates that 76,690 Americans will be diagnosed with melanoma and 9,480 will die from the disease in 2013. It is the most common cause of cancer among young adults ages 25-29.

Kuwahara said this deadly disease can be prevented by taking some simple precautions: avoiding tanning beds; wearing a hat, long sleeved shirt and sunscreen with an SPF of at least 30; and seeking shade when outdoors.

Kuwahara, who used to practice in San Diego, Calif., said he seems to encounter more patients with melanoma in Siouxland.

"There are more light-skinned people here. And they're more aware of it in San Diego, I think, than they are here," he said. "Prevention is the best medicine."

Individuals with a large numbers of moles, small lesions on the skin that are generally round, are at greater risk of developing skin cancer. Moles are a collection of cells that produce melanin, a pigment that gives our skin its color.

Tanning outside, Kuwahara warns, is just as dangerous, as sitting in a tanning bed. A bad sunburn as a child, he said, could result in skin cancer when the individual reaches his or her 40s and later.

Young people using tanning beds, Kuwahara said, are likely developing skin cancer at a faster rate than those tanning in the sun because they are exposed to more ultraviolet light.

Kuwahara said you should regularly examine moles for abnormalities in asymmetry, border, color, diameter and evolution. If the patient doesn't notice it themselves, he said family members will often point out a suspicious mole and urge them to have it examined by a dermatologist.

"Some of those things are not a good thing for a melanoma," he said. "If you have a mole that's changing or even a spot that's changing, that's why less people die from it because you can catch it easier."

Basal cell and squamous cell carcinomas, which are not as serious as melanoma, Kuwahara said, are crusty, flaky lesions that bleed and never heal.

There are numerous ways to treat skin cancer. Basal and squamous cell carcinomas, he said, can be surgically removed or managed with electrodessication - "scrapping and burning," or radiation therapy. Applying Imiquimod, a topical cream, Kuwahara said, may be used to cure thin skin cancers and pre-cancers.

Four new FDA-approved chemotherapy drugs are now on the market to treat skin cancer. Three of them are for melanoma and one is for basal cell carcinoma.

Vismodegib is for patients with locally advanced or metastatic basal cell carcinoma.

Vemurafenib works in melanoma patients whose cancer has a V600E BRAF mutation. Kuwahara said studies have shown that this drug increases life expectancy by 2.7 months in the most advanced patients.

Dabrafenib is another drug for the treatment of patients with melanoma whose tumors express the BRAF V600E gene mutations.

Ipilimumab, also for the treatment of melanoma, blocks CTLA-4, a protein receptor that downregulates the immune system. Unlike the others, which are in pill form, this drug has to be administered via IV infusion.

Side effects, Kuwahara said, are similar to those associated with chemo therapy drugs designed to fight other cancers. Patients taking any of these medications should expect to experience nausea and fatigue.

The incidence of melanoma, the deadliest form of skin cancer, has doubled in the U.S. in the last 30 years and is on track to remain high unless Americans take more precautions to protect themselves from ultraviolet radiation -- such as applying sunscreen -- according to the Centers for Disease Control and Prevention.