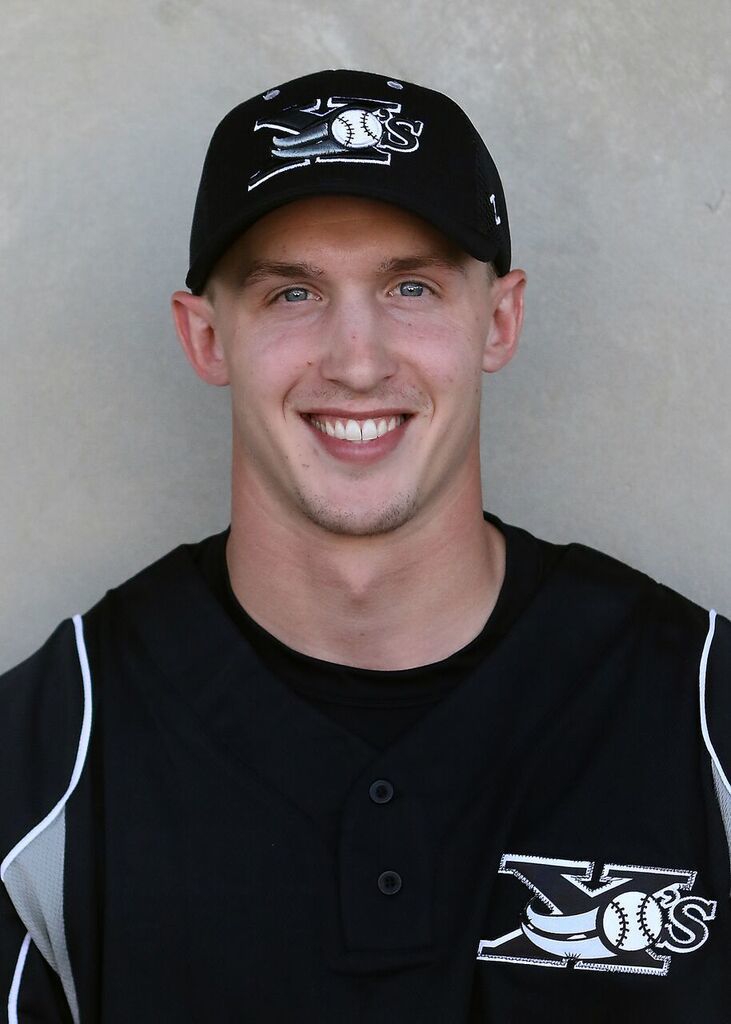 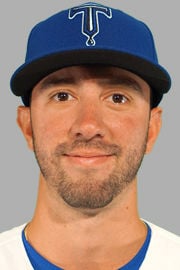 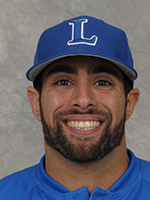 Horstman appeared in 35 games for the Explorers last season, posting a 3.06 ERA. Vieitez comes to the Explorers from the Frontier League’s Schaumburg Boomers in exchange for a player to be named later while Caporice will make his professional debut in 2019.

Selected by the Seattle Mariners in the fourth round of the 2013 Major League Baseball Draft from St. John’s University, Horstman had an impressive stretch of 14 consecutive appearances with the Explorers a year ago.

During a span from June 23 to July 29, Horstman did not allow a run and surrendered just five hits. Overall, in 32.1 innings, Horstman allowed only 26 hits while striking out 47.

Vieitez was drafted by the Los Angeles Dodgers in the 27th round of the 2015 MLB Draft from Lenoir-Rhyne College. Vieitez spent three seasons in the Dodgers organization, reaching as high as Double-A in 2017, playing for the Texas League’s Tulsa Drillers.

Vieitez made a brief American Association stop in 2017, making seven appearances with the St. Paul Saints. A year ago, he pitched for Schaumburg, owning an impressive 2.03 ERA in 38 games, all in relief.

Caporice pitched collegiately at Lynn University in Boca Raton, Fla. A native of Thonotosassa, Fla., Caporice posted a 1.40 ERA as a senior at Jesuit High School, limiting opponents that season to a .062 batting average.

With the signings of Hortmas, Vieitez and Caporice, the Explorers now have nine players (7 pitchers, 2 position players) signed to 2019 American Association contracts.