FARGO, N.D. — The Fargo-Moorhead RedHawks scored nine times in the bottom of the sixth inning on Wednesday to help beat the Sioux City Explorers, 10-5.

The RedHawks beat up on Nate Gercken, as he allowed seven earned runs in 2/3 of an inning. Gercken took the loss for the X's.

The big hit of the inning came toward the end, as Jordan George hit a two-out grand slam. The grand slam came on a 2-1 count.

The RedHawks had four hits during the inning. Nick Novak also hit a two-run double during the rally, and he was one of the players who scored on George's grand slam.

Sioux City's first run came during the fourth inning, thanks to an RBI single from Sebastian Zawada. The X's had two hits that inning.

The X's wouldn't score again until the seventh inning. Errol Robinson hit a two-run single that scored Zawada and Chase Harris. Zawada led off the inning with a first-pitch double.

The X's then scored two more in the eighth inning. Zawada hit a two-run homer with one out in the inning. Just like in the previous frame, Jose Sermo led off with a first-pitch double.

Zawada had a three-hit game, and he drove in three runs.

Sermo and Michael Lang both had two hits. 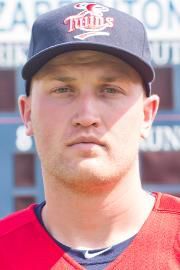 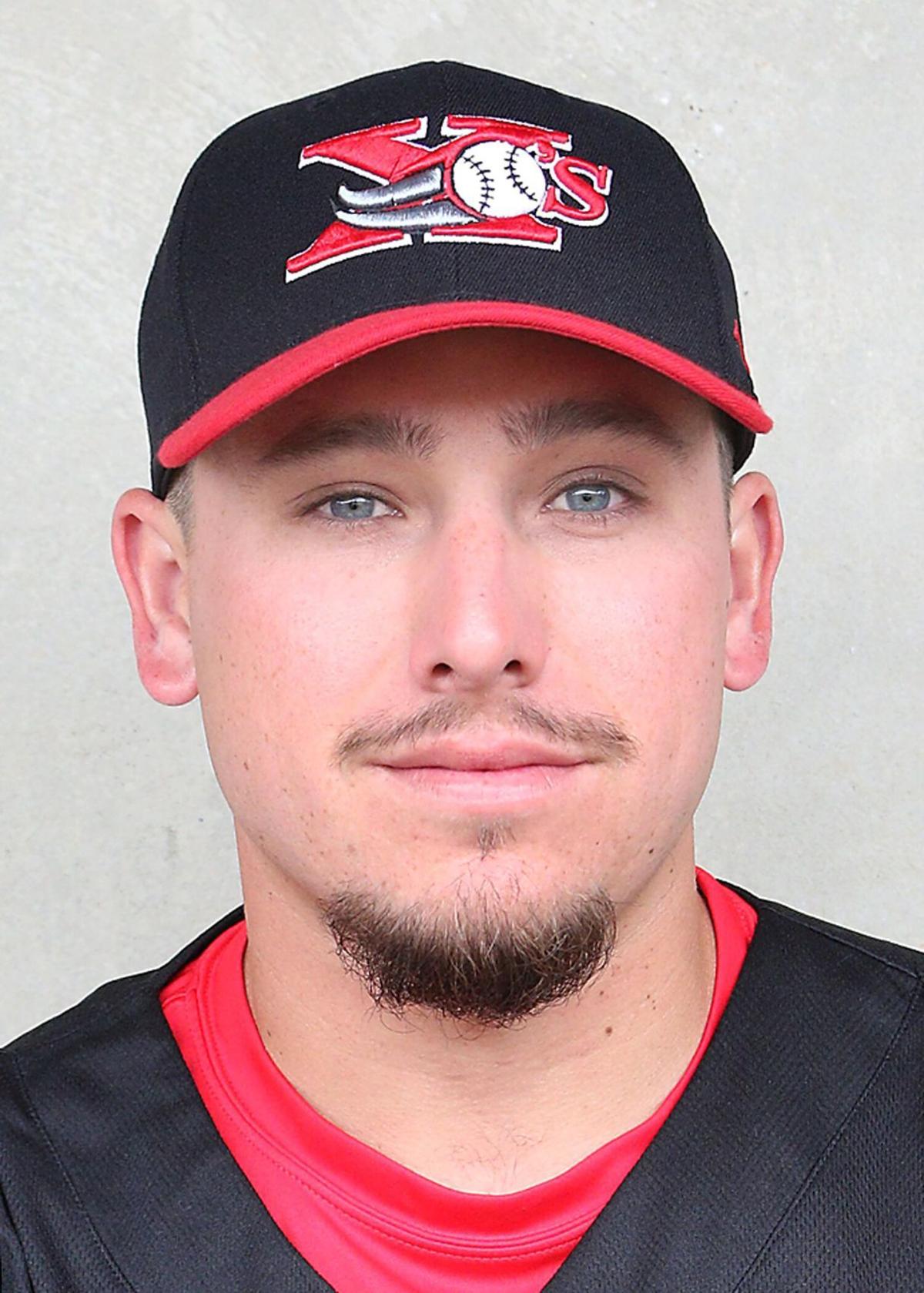