SIOUX CITY-- The Sioux City Explorers fell to the Kansas City Monarchs on Thursday by a 16-3 score, to drop three of four games against the first-place club.

Kansas City scored in all but the first, fourth, and seventh innings in the game and pounded out 22 hits, a season high allowed by the Sioux City Explorers pitching staff, as well as the 16 runs surrendered. The Monarchs also sent seven men or more to the plate in five innings, scoring multiple runs in those frames.

Leading the way was Ryan Grotjohn, who had a five hit night with 4 RBI. He was one of seven Monarchs who had multi-hit efforts. Darnell Sweeney had only one hit in the game, but still produced 4 RBI, as he gave Kansas City an early lead in the second inning with a two out bases clearing double.

Of the 16 runs scored by Kansas City in the contest, 15 of them came with two outs in an inning.

Taking the loss for the X’s was Patrick Ledet (6-5) who gave up eight runs over five innings, on eleven hits, with ten strikeouts and a pair of walks.

In the loss, the Explorers still managed to strike out 15 batters in the game.

Sioux City scored twice in the third inning on back to back two out hits from Seamus Curran and Joseph Monge, which trimmed the Monarchs lead to 4-2.

But Kansas City scored four times in the fourth to blow the game open, 8-2. The Monarchs added another two in the sixth and eighth and finished the scoring with four more in the ninth.

Nick Travieso (8-8) got the win for the Monarchs, and has now earned a decision in all 16 of the games he has started. He went five innings and allowed three runs on nine hits with three strikeouts and a walk.

Another former Sioux City Explorer is headed to The Show. 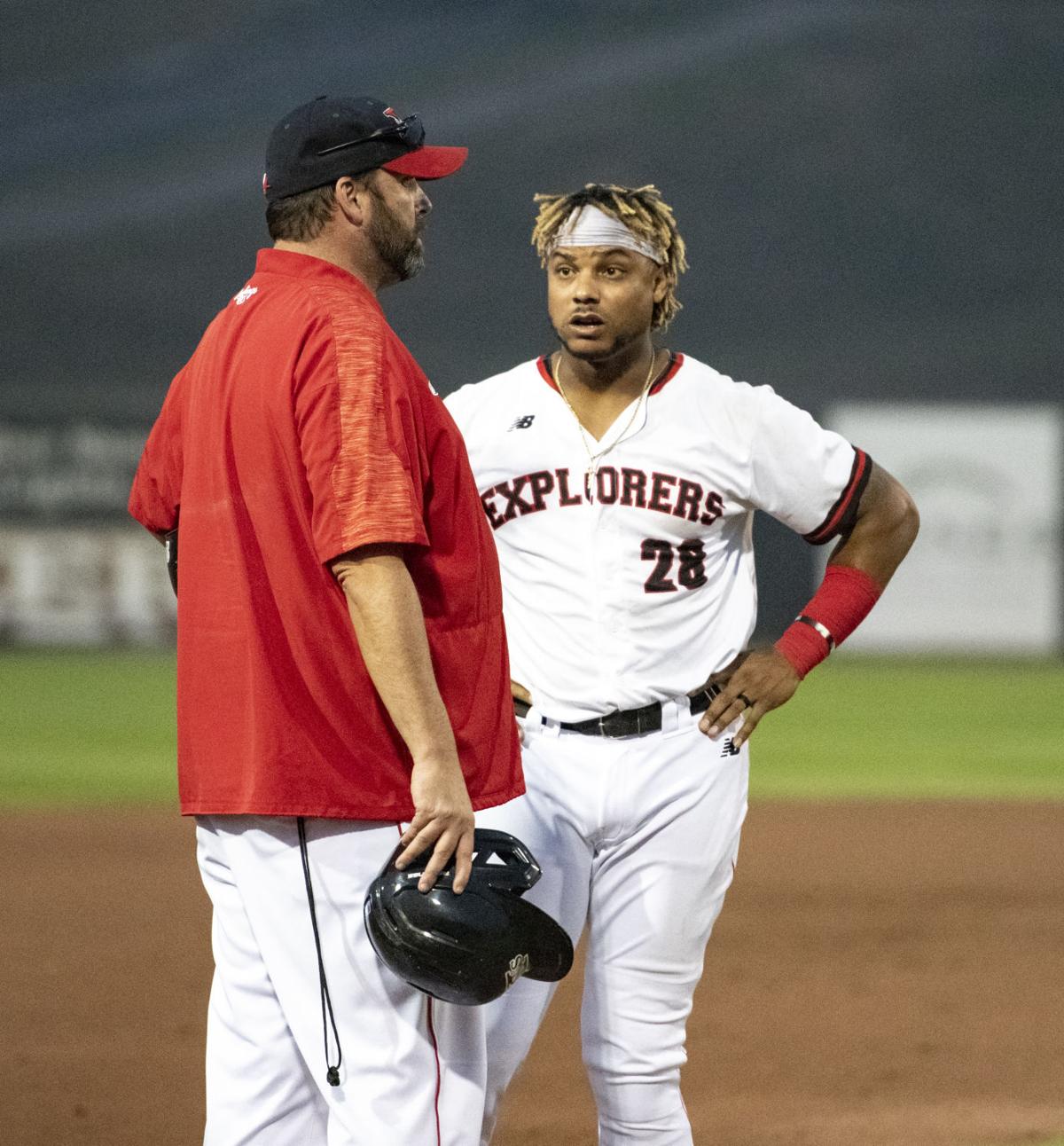