SIOUX FALLS — One night after Sioux City Explorers manager Steve Montgomery won his 400th career game, the X's tacked on No. 401 on Saturday.

The Explorers won Game 1 of a doubleheader, 4-3, over the Sioux Falls Canaries.

The X's also tacked on insurance runs in the fifth and sixth innings.

Patrick Ledet got the win, as he threw five innings of one-run ball. He struck out six and didn't surrender a walk. 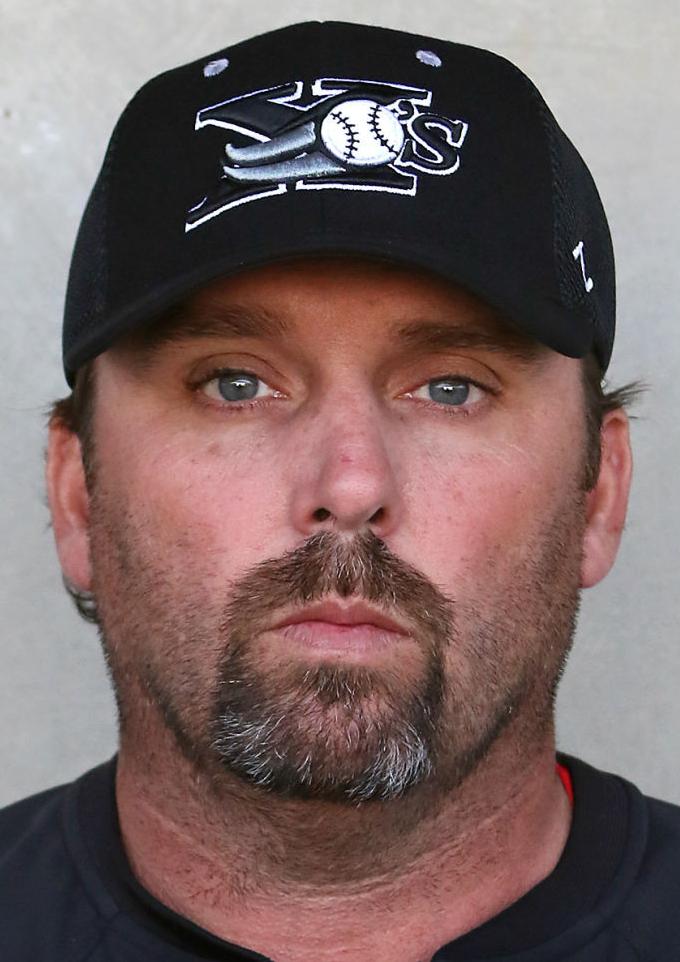