The 2018 season for the Dumont, New Jersey native was a historic one as he broke many franchise records. He set the new franchise mark for hits in an Explorers uniform as he passed previous record-holder Nolan Lane with his 530th hit on July 26. This year Lang has also passed Lane in runs scored, at-bats, plate appearances and games played. Lang in his sixth season with the Sioux City Explorers was also part of the 2015 club that won a league-record 75 games. The 2018 Explorers are just the fourth team in league history to have won at least 70 games in a season.

Samson also has been named an American Association all-star for the second time in his career as he was named an all star shortstop and player of the year during the 2016 campaign.

Samson leads the league in batting average .341 and hits 141. The 141 hits for Samson are a new franchise single-season record that he set in 2016 when he had 137. Samson has also hit 15 doubles, four home runs, drove in 73 runs, which ranks sixth in the league, and has scored the second-most runs in the league with 79. He also has flashed the usual defensive prowess that Explorers fans have come to expect as he leads all qualifying shortstops with a .966 fielding percentage this season.

Samson has also had a great finish to the 2018 season batting .398 in all 29 games in the Month of August for Sioux City.

The newest member of the all-star crew is Jose Sermo as he has also had a monster season for the Sioux City Explorers. Sermo began the year with the Winnipeg Goldeyes and played in four games for the fish before being released and the X’s scooped him up. Sermo has hit at a .314 clip, he’s second in the league with 22 home runs and leads the league with 81 RBIs. He ranks third in runs with 76 and is tied for fifth with 24 stolen bases.

The Explorers will face the Kansas City T-Bones in the South Division Series for the beginning of the 2018 American Association postseason. The series will be a best-of-five with games one and two being in Kansas City on Tuesday and Wednesday starting at 7:05 p.m. Game three will be in Sioux City on Friday with first pitch scheduled for 7:05 p.m. Games four and five will both be played in Sioux City if necessary Saturday and Sunday.

X's end skid to Wichita, will face KC in playoffs

WICHITA, Kan. | Jose Sermo allowed the Sioux City Explorers to ride on his back Sunday afternoon.

WICHITA, Kan. - Clinging to contention for a wild card playoff berth Wichita kept its hopes alive after spilling Sioux City 4-2 in an American…

SIOUX CITY -- From here on out, there will be no easy pickings for the Sioux City Explorers, one of the strongest teams in the 13-year history…

WICHITA, Kan. -- In a game that was more about remaining healthy and preparing for the postseason for the visitors, Wichita downed Sioux City …

KANSAS CITY, Kan. -- Will this finally be the year for the Sioux City Explorers to win their first league championship? 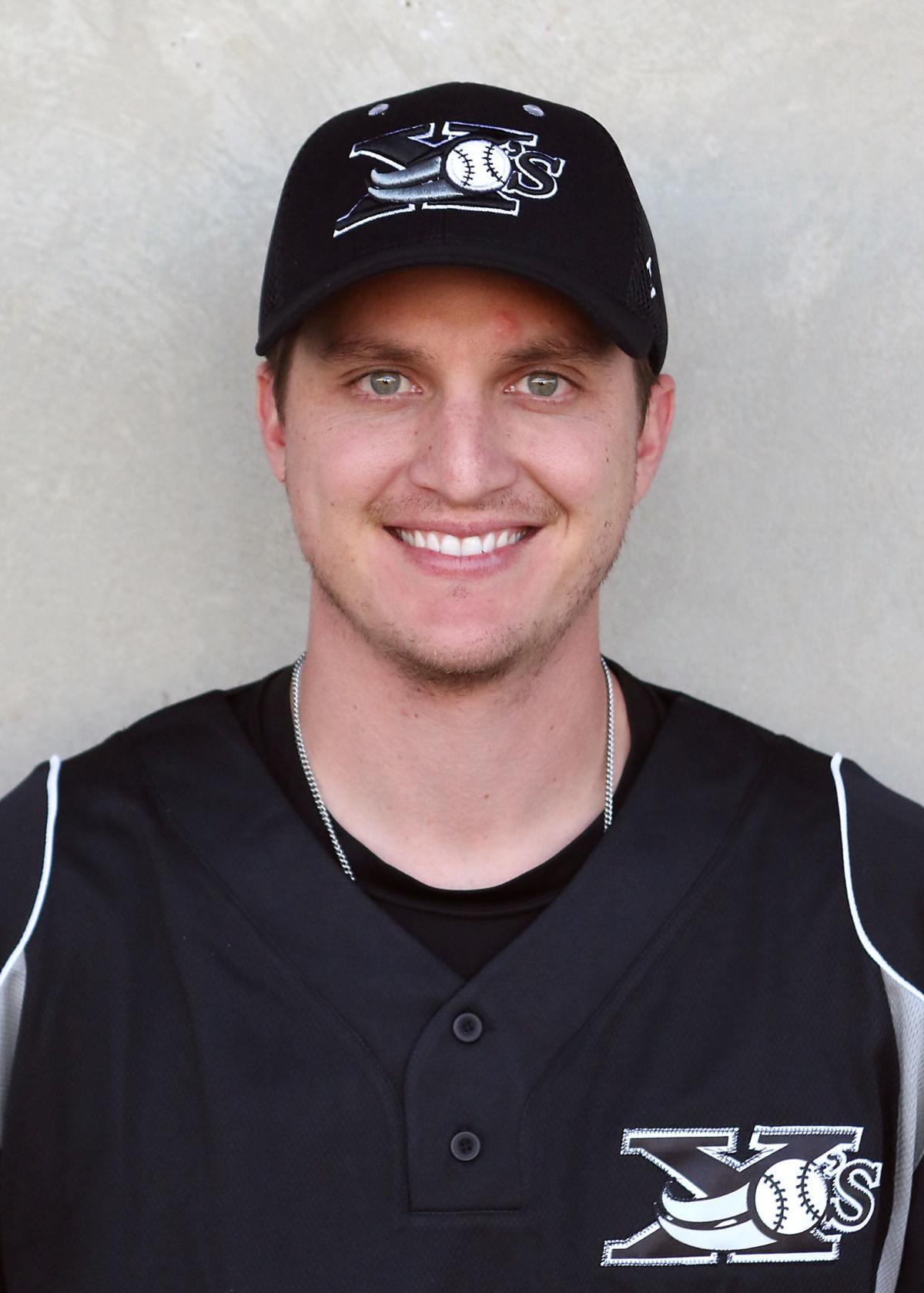 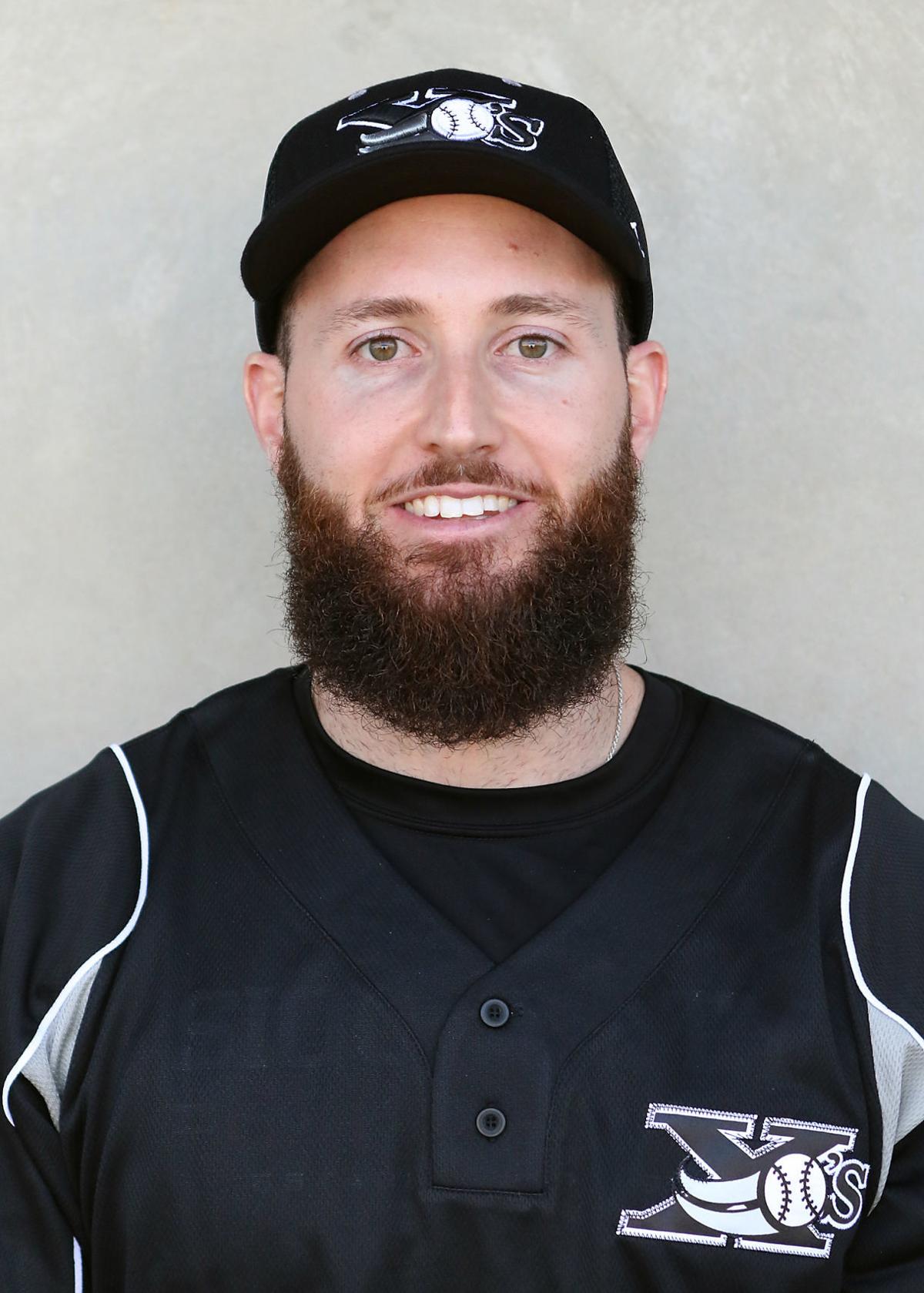