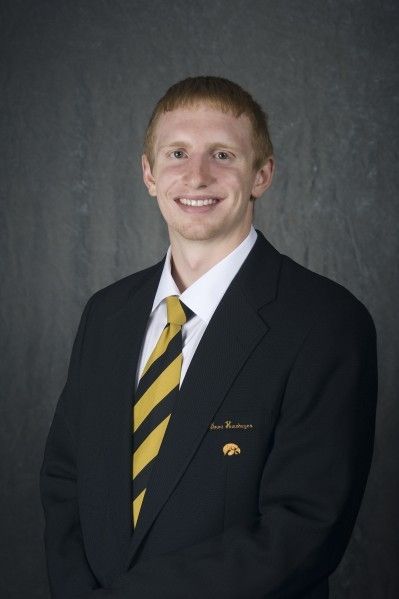 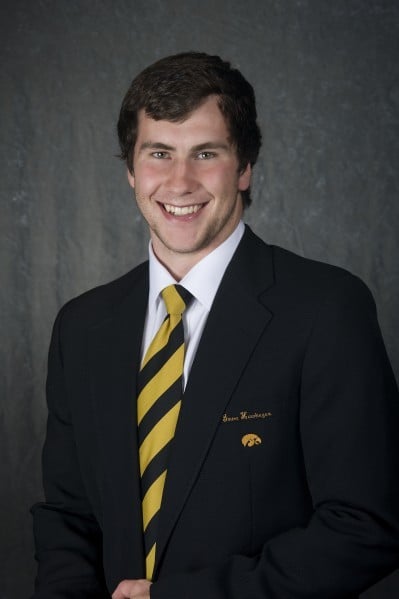 SIOUX CITY | The Iowa men’s basketball team will not be making a stop for a game in Sioux City – at least not this season.

This past November there was discussion about trying to bring the Hawkeyes, which currently have three Siouxland athletes playing prominent roles for the team along with an assistant coach, to Sioux City and play a game at the Tyson Events Center.

However, NCAA guidelines on where teams can play their exhibition games made trying to bring the team to the western part of the state for one of those two contests difficult.

“At this point there is nothing on the books that would bring a game or an exhibition to Sioux City, but we are still exploring different ideas to try to make it happen,” said Tim Seaman a Sioux City Events Facility Advisory Board member. “It would be a great event, a one-of-a-kind event.”

Seaman said he and former Events Facilities Department Director Aran Rush began working to try to bring the Hawkeyes along with former Bishop Heelan standout Zach McCabe, East ‘s Adam Woodbury and South Sioux City’s Mike Gesell to Sioux City about a year and a half ago.

“Coach Speraw was great for us taking our ideas back and seeing what might work,” Seaman said. “Both he and the university were very cooperative, and the nice thing is the university isn't telling us no and just walking away.”

Although the game did not happen for the upcoming season the idea is not being abandoned.

“It is up to us to keep coming up with ideas and it is in our court to try to deliver this game in a creative way whether it is a scrimmage, exhibition, camp or something else,” Seaman said.

Scheduling is usually done years out but schools have more flexibility with their exhibition contests which leaves the door open to a possible Hawkeye contest in Sioux City. Both Woodbury and Gesell are entering their sophomore seasons with Iowa.

One thing Seaman is sure of is that an exhibition game would be a popular draw in Siouxland.

“Iowa has always had a pretty loyal following in northwest Iowa and these kids played at such a high level in high school that they have quite a following,” he said.

SIOUX CITY — The Briar Cliff University women’s basketball team is eager to make an adjustment that is being implemented nationwide. 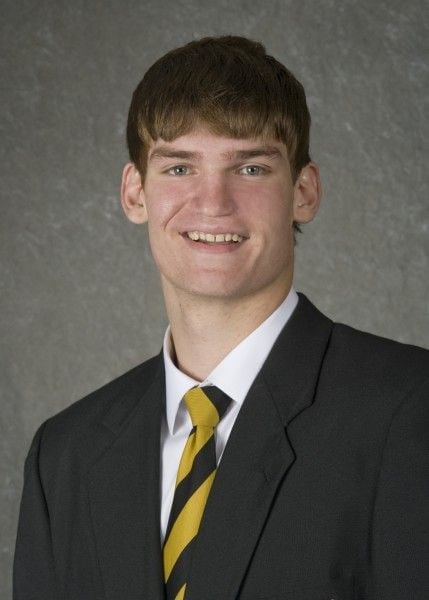