Bills vs. Chiefs: Updates and scores from the NFL playoffs

SIOUX CITY — The Dordt University men's and women's cross country teams found out on Wednesday that they qualified for the NAIA cross country meet next Friday in Vancouver, Washington.

Davis Tebben won the GPAC individual championship, with a time of 25 minutes, 52 seconds on the 8,000-meter course.

Morningside, meanwhile, will send a trio of ladies. Emalee Fundermann, Jo McKibben and Kristine Honomichl all placed in the Top 6 on Saturday. Fundermann led that trio with a bronze-medal time of 19:06.

On the men's side, Northwestern's Ian Wiersma will compete. He placed eighth with a time of 26:40 at the GPAC meet.

The sixth-year senior outside linebacker said his goodbye via Twitter on Thursday afternoon and explained his decision on his podcast, "The Beat with JoJo Domann."

Coach Scott Frost said Saturday after a 26-17 loss to Ohio State that Domann had played hurt and that he’d have a decision to make about the final two games.

Domann confirmed on his podcast that he had surgery on Monday to address a hand injury that he suffered against Purdue on Oct. 30.

Domann said he hit his left hand on a helmet on the first drive against the Boilermakers and suffered an injury to the middle finger.

"I remember looking down at my hand during the game and my knuckle was dislocated and I was like, 'Oh, that's not good,'" Domann said. "I just kind of wiggled my fingers around until it popped back into place and then I just forgot about it and played the rest of the game."

In the days after the game, though, Domann learned he needed surgery. He decided to play one more game against the Buckeyes.

"My decision into going was, one, I felt like I needed closure," he said. "I didn't want to end on those terms against Purdue. I wanted to know when my last game was. I was prepared for it to be against Iowa, and for that to be cut short, I just needed some closure for myself. And then, it just didn't sit right in my body to leave the Blackshirts like that, to leave Isaac Gifford out there with three days' notice against the No. 1 offense in the country. It just didn't sit right."

So Domann went out and played one of the better games of his career, finishing with nine tackles (one for loss), a first-quarter interception of OSU quarterback C.J. Stroud, and two pass breakups.

SIOUX CITY — Holly Duax knew right when she stepped on the University of Iowa campus that the Hawkeyes were the right fit for her.

SIOUX CENTER, Iowa -- The Dordt University Music Department will be presenting a small ensembles recital at 7:30 p.m. Nov. 13 in the B.J. Haan… 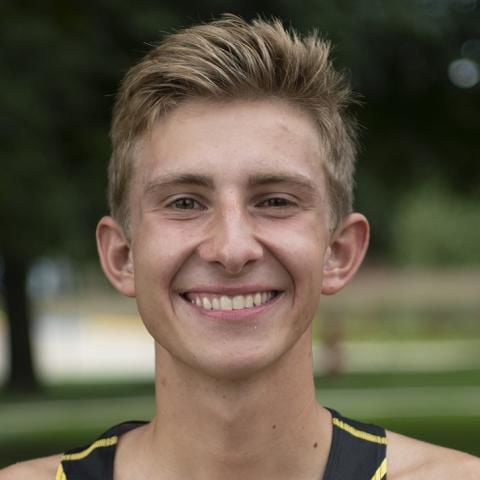 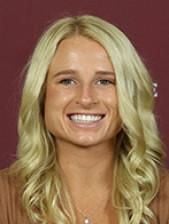