ST. THOMAS, VIRGIN ISLANDS — The University of South Dakota women's basketball team on Thursday came within two points of the Northwestern Wildcats during the Paradise Jam tournament, but the Big Ten team out of suburban Chicago went on a 13-5 run early in the fourth quarter to pull away.

The Wildcats defeated the Coyotes 73-57 in the opening round Thursday.

Six of those points came consecutively, giving the Wildcats a 10-point lead with about six minutes left. That gave Northwestern enough cushion.

Iowa State 82, No. 25 Xavier 70: Izaiah Brockington scored 23 of his 30 points during the second half in the NIT Season Tip-Off.

Dordt 74, Briar Cliff 73: Dordt regained the lead with an 11-0 run with eight minutes remaining. BCU's Jaden Kleinhesselink knocked down a trey, as the Chargers led 73-72 with a minute left.

Dordt's Bryce Coppock made two free throws on the next possession.

Trailing by one, Kleinhesselink's last second 3-pointer was off the mark as Dordt took a 74-73 win.

Midland 77, Northwestern 66: For the first time all season, Alex Van Kalsbeek was held to single-digit points with eight.

The West Sioux High grad tied a single-game personal scoring best for the second time in the young 2021-22 campaign with 29 points, 22 of which occurred in the third quarter.

Briar Cliff 62, Dordt 56: BCU's Madelyn Deitchler led the team with 12 points and seven rebounds, going 4-for-8 from the field and 4-for-4 from the free throw line.

Kaegan Held came off the bench to score 11 points on 4-of-8 shooting. Mya Hendry grabbed a game high 10 rebounds.

Ashtyn Veerbeek had 13 points and four blocks to lead the Defenders. Bailey Beckman and Mya Chmielewski added 11 and 10 points, respectively.

Northwestern 75, Midland 65: Molly Schany and Maddie Jones finished with 18 points each and six and five rebounds for Northwestern. Devyn Kemble ended the night with 15 points on 6-for-11 shooting.

Hall of Fame basketball coach Jim Calhoun's first attempt at retirement lasted less than six years and the 79-year-old said Friday he's not expecting to spend his second one on a golf course.

No. 2 UCLA is no match to No. 1 Gonzaga in rematch of Final Four classic

This time it wasn’t the crazy make, it was all the misses.

About 14 Creighton basketball fans sat in the front row of the Husker student section. They were rewarded with the Jays' win and an offer of beer from the former athletic director.

KANSAS CITY, Mo. (AP) — Paul Pierce and Antawn Jamison forged a lasting friendship when they arrived in St. Louis in April 1995 for the McDonald's All-American Game, the traditional showcase for the best high school basketball players in the country.

Duke and UNC remain atop the ACC in recruiting, despite coaching changes. Here’s how.

Who will step up in scoring for the South Dakota men's basketball team?

Some guys who served mainly as role players in the past will have to step up and play bigger roles. 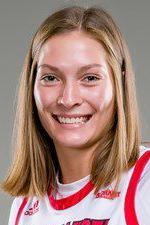 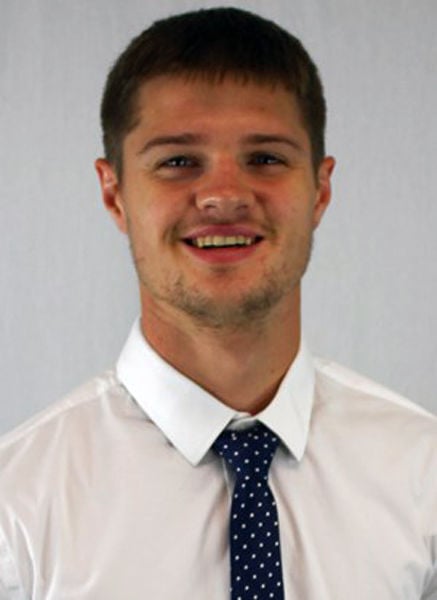 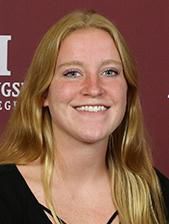