The East High School grad is now a freshman fullback for Briar Cliff, and even though Peterson caught one pass in a 30-3 loss last week against Waldorf, LaDage, BCU’s football coach, hopes to use Peterson right away.

The Chargers open up their home schedule at 1 p.m. Saturday against Doane at Memorial Field, and local fans may see Peterson on the field a lot more.

“He doesn’t talk a whole lot, when it’s his time to roll, you better watch out,” LaDage said. “We were really excited to get him, but what he has been able to do so far has surprised us. He’s got a bright, bright future.”

Peterson played a few snaps during the game, and he was one of 11 Chargers — not counting quarterback Luke Davies — who touched the ball last week in the season opener.

Peterson is a big, physical 5-foot-10 freshman who now weighs 225 pounds. He found his role as the Chargers’ fullback, and he has seemed to enjoy being the guy to knock some people around while having some chances to either pound the ball or get a catch in the backfield from Davies.

The Chargers don’t give him a ton of responsibilities. The top of the checklist is to be a hammerhead.

“He wants to knock your head off,” LaDage said of Peterson. “It’s fun to have him and it’s fun that he’s the hometown kid. His role just fits. He’s going to run a kick-out power, and in a counter, he’s going to go after the outside linebacker. We’ll try to leak him out of the backfield on occasion, and that’s what he did last week.”

LaDage admitted that Peterson is still learning the playbook, which is understandable for a freshman at any position. The plan for Peterson from the coaches is to expand the playbook for him as the season evolves.

LaDage said that Peterson could play as many as 40 offensive snaps, depending on how the flow of the game is going early against the Tigers.

“We have to figure out early about what we do and what matches up well,” LaDage said. “If we can establish a run game, and do what I want to do with the run game, you’ll see a heavy dose of Kyler out there.”

If the run game does work out, the Chargers do hope to lean on it heavily.

During the game against the Warriors last week, BCU ran the ball 41 times. Dawson Forcella ran it 15 times while Stanton Lee had 12 touches.

“We controlled the line of scrimmage and the run game,” LaDage said.

LaDage was quick to point out that Davies needs some throws to talented receivers. He’s a coach that likes to track how many touches each skill player gets.

“That’s where we want to be,” said Davies about the 11 skill guys getting touches. “We were able to spread the ball out evenly. I was happy with that stat.”

Davies threw the ball often last week, going 20-for-41 for 223 yards. He threw two interceptions, but one of them came late in the game when the Chargers were trying to make something happen.

“It’s a fine balancing act,” LaDage said. “We have some talented running backs, but we have some great talent at wide receiver. We need to continue to do that.”

LaDage also mentioned the defense’s effort, and thought the defense got close to getting to making some tackles for loss.

Waldorf protected its running backs well, allowing just enough space for its guys to gain an extra yard or two.

“I really like this defensive group,” LaDage said. “They play with their hair on fire.”

Last season, Doane averaged 19 points per game, and 254 yards of total offense. Zach Witters will be the starting quarterback, transitioning from basketball to football.

SIOUX CITY — Shane LaDage made a promise to the Briar Cliff University football team as they met after the game Saturday at Memorial Field. 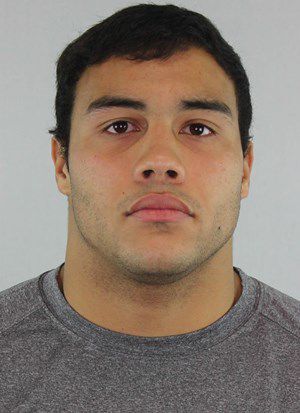 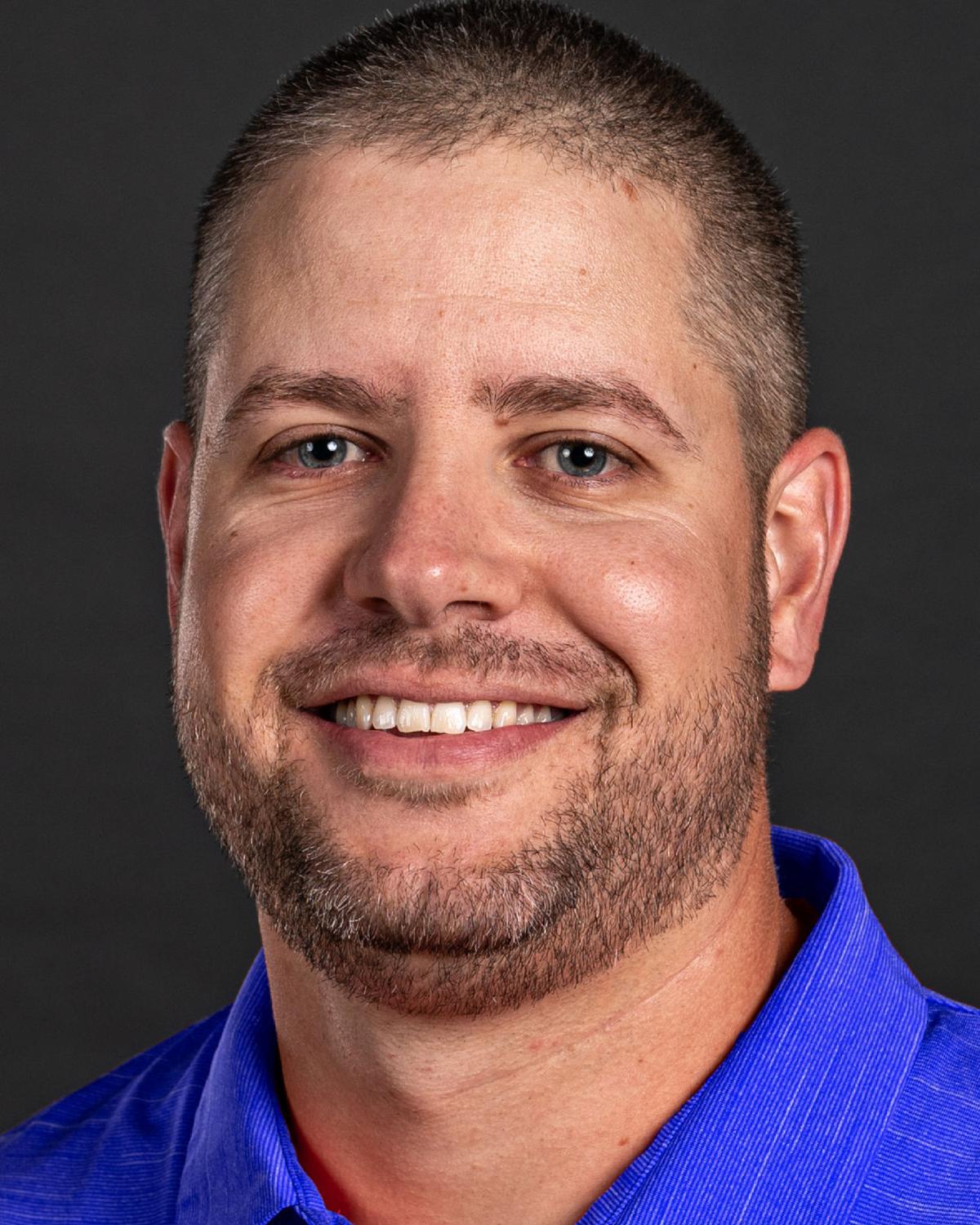