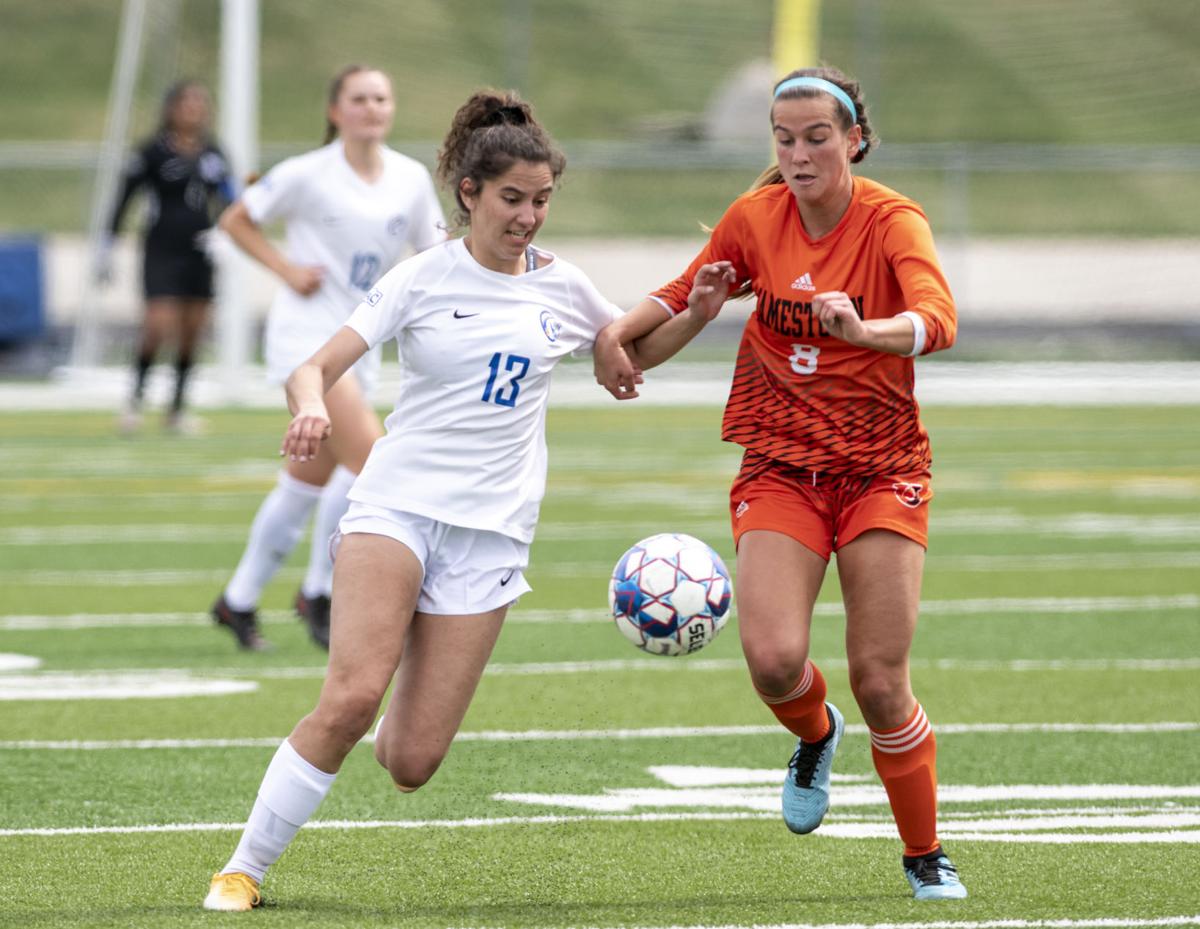 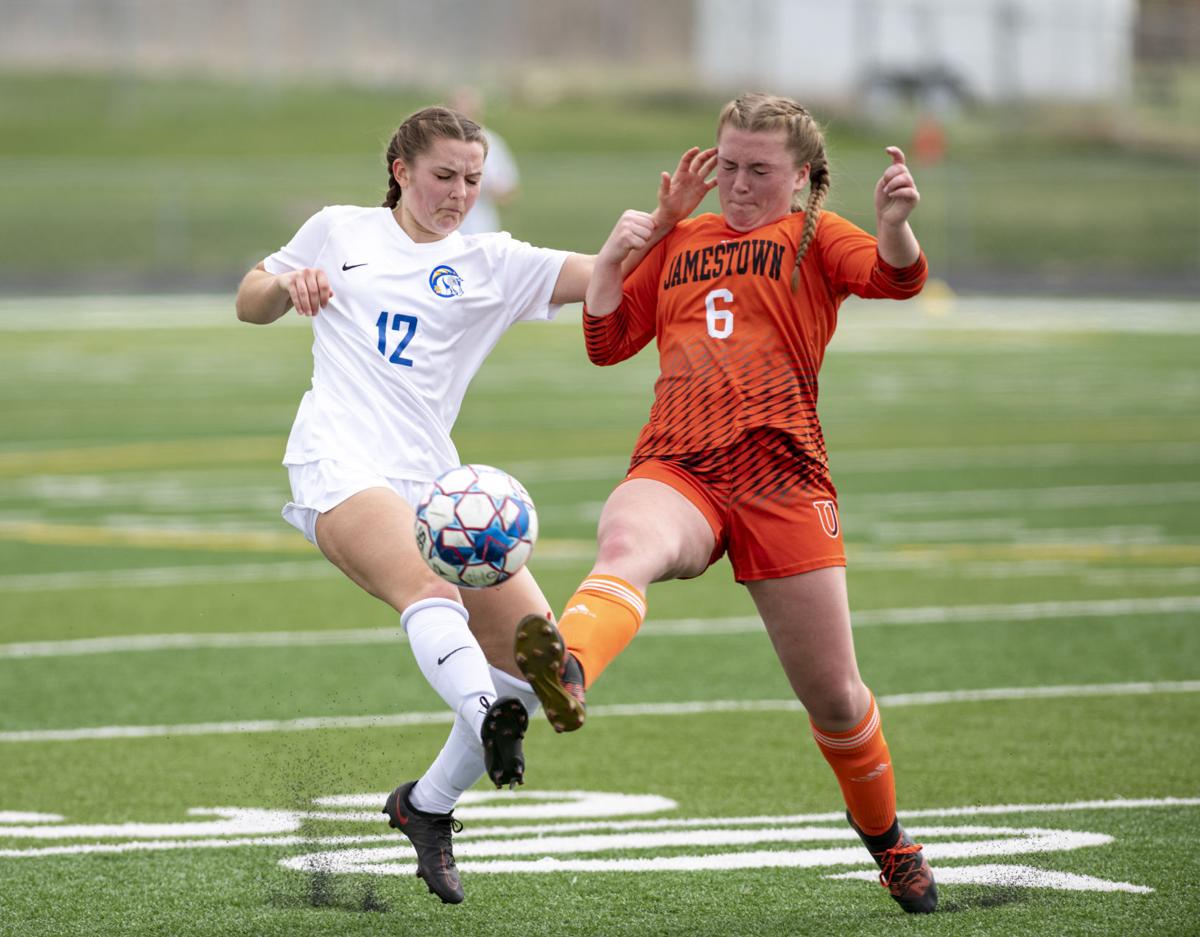 On a windy Tuesday afternoon at Memorial Field, the No. 18 ranked Briar Cliff women’s soccer team fell one step short of a GPAC tournament title, as the Chargers lost to Jamestown, 1-0, in the tournament semifinal.

The only goal of the day came from Jamestown junior Autumn Opperud, who scored at the 14-minute, 40-second mark of the first half to give the Jimmies the lead.

The Chargers finished the match with five shots on goal, while Jamestown had nine.

“Some of the effort was there at times, and sometimes it wasn’t there," Briar Cliff coach Clark Charlestin said. "We’ve just got to be better."

Chargers freshman Hannah Shuttleworth, who was named the school’s athlete of the week after scoring two goals in the Chargers’ 4-1 quarterfinals win over Dordt on Saturday, led the team with two shots in the game.

“We knew we wanted to win, it’s as simple as that,” Shuttleworth said. “We gave it everything, but today just wasn’t our day. Sometimes that is how soccer works, it just wasn’t our day today. We’ll get to the training ground, work on some things, and we’ll be a lot better next game.” 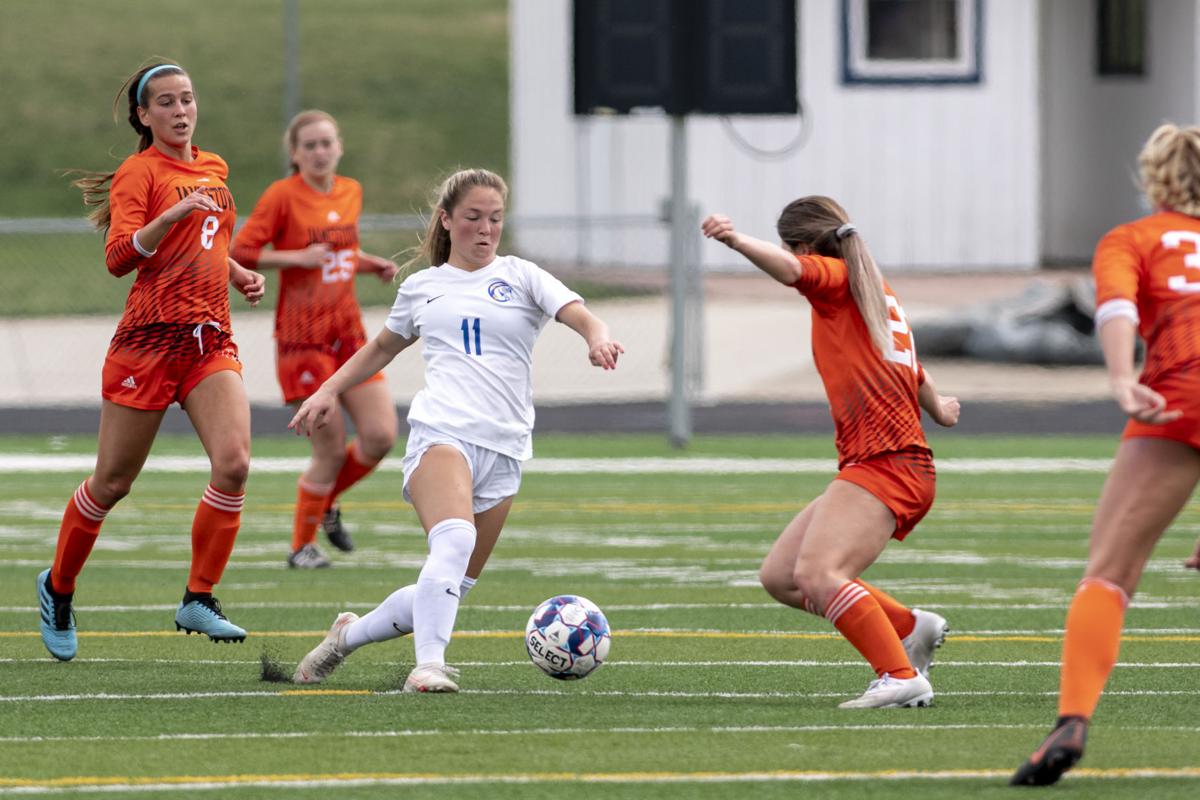 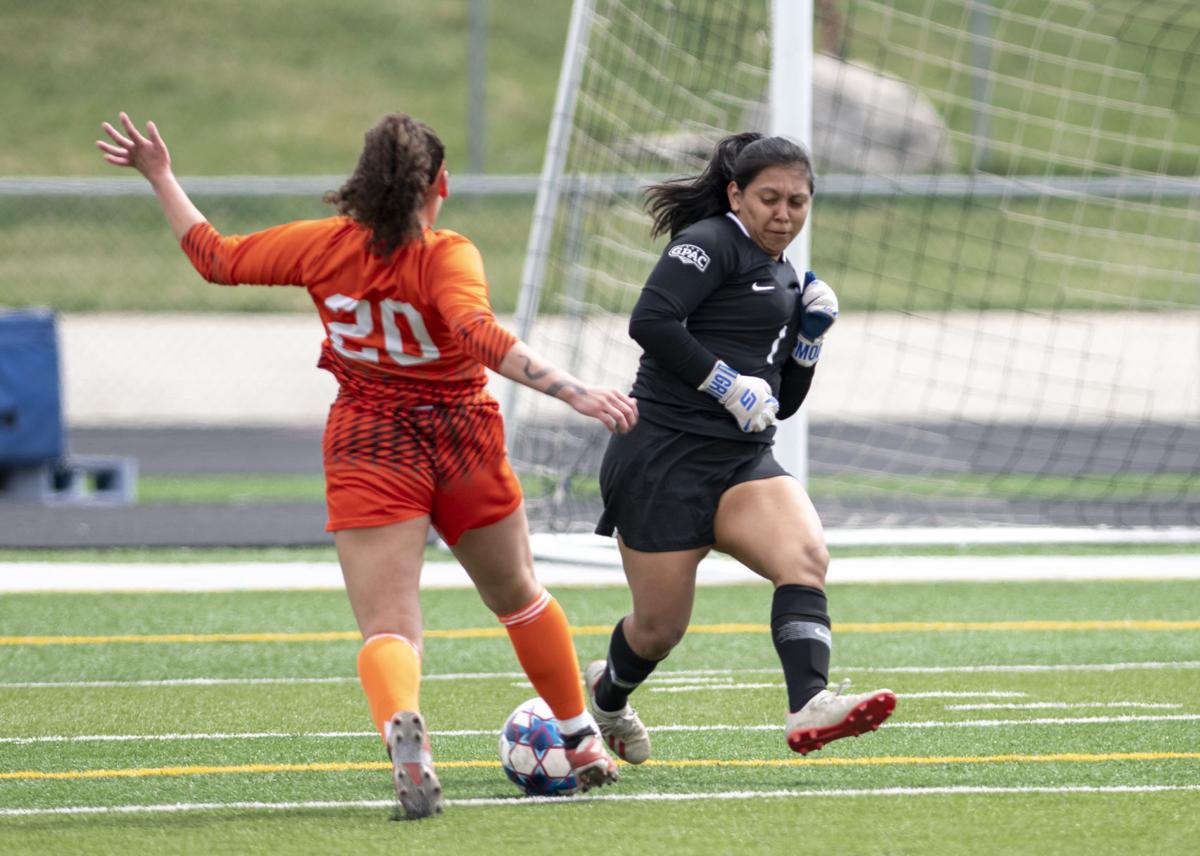 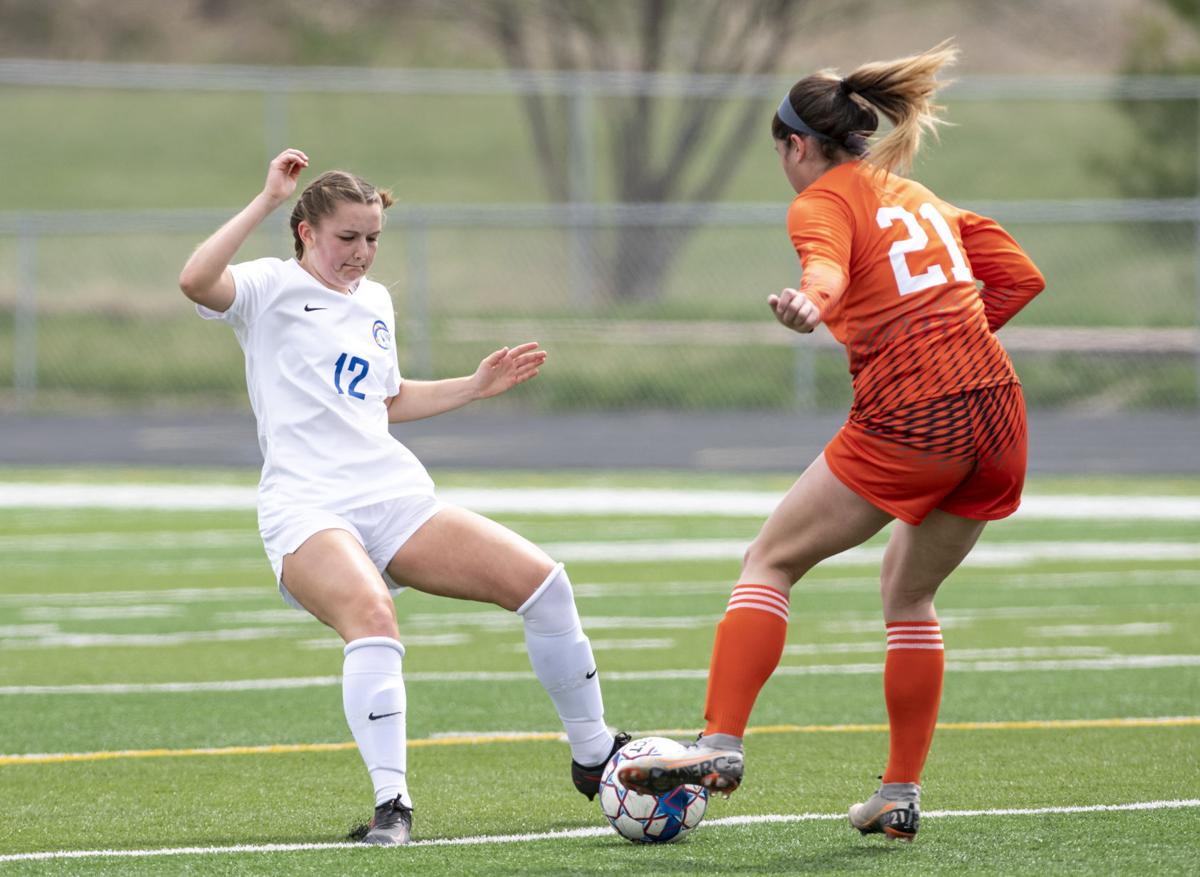 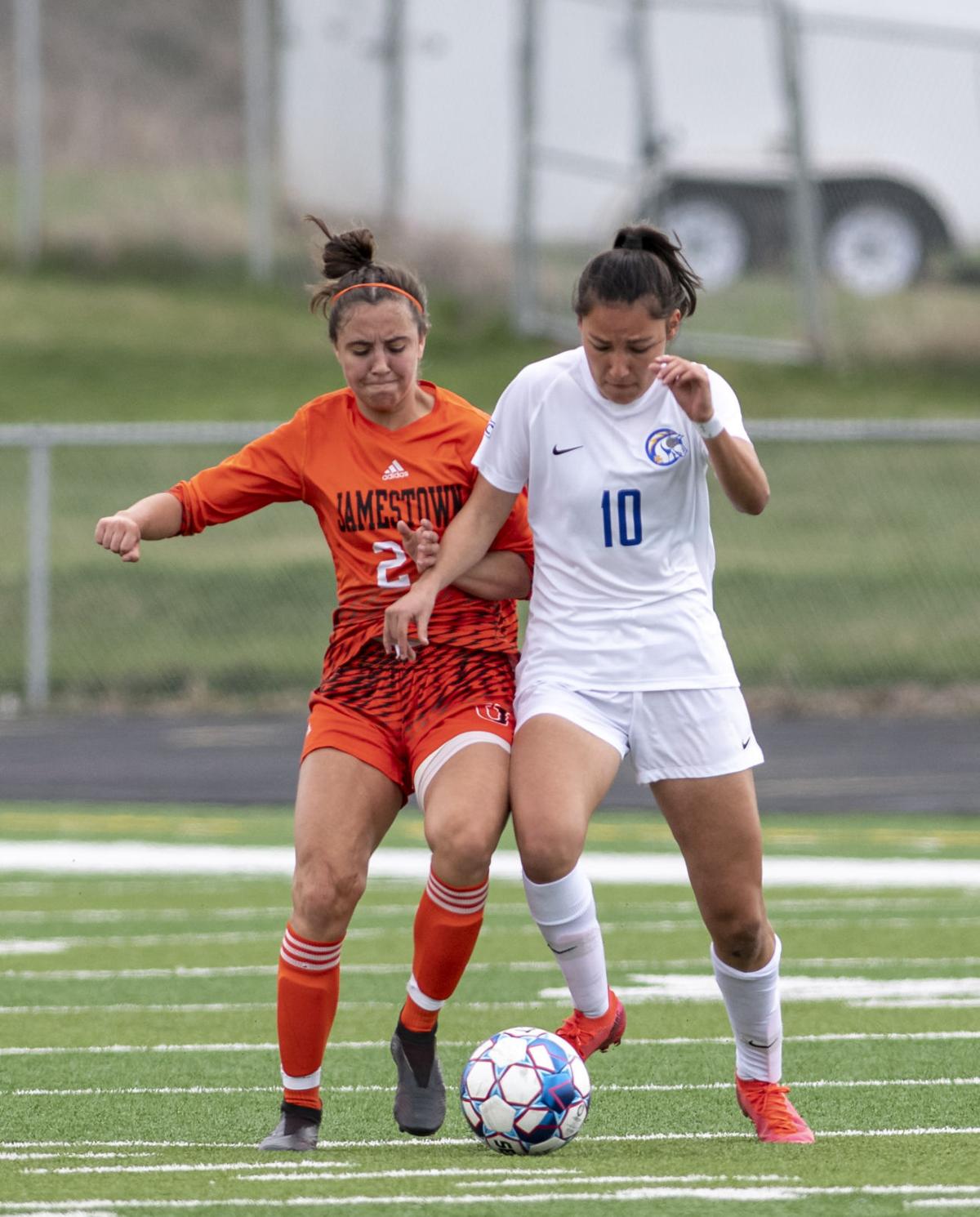 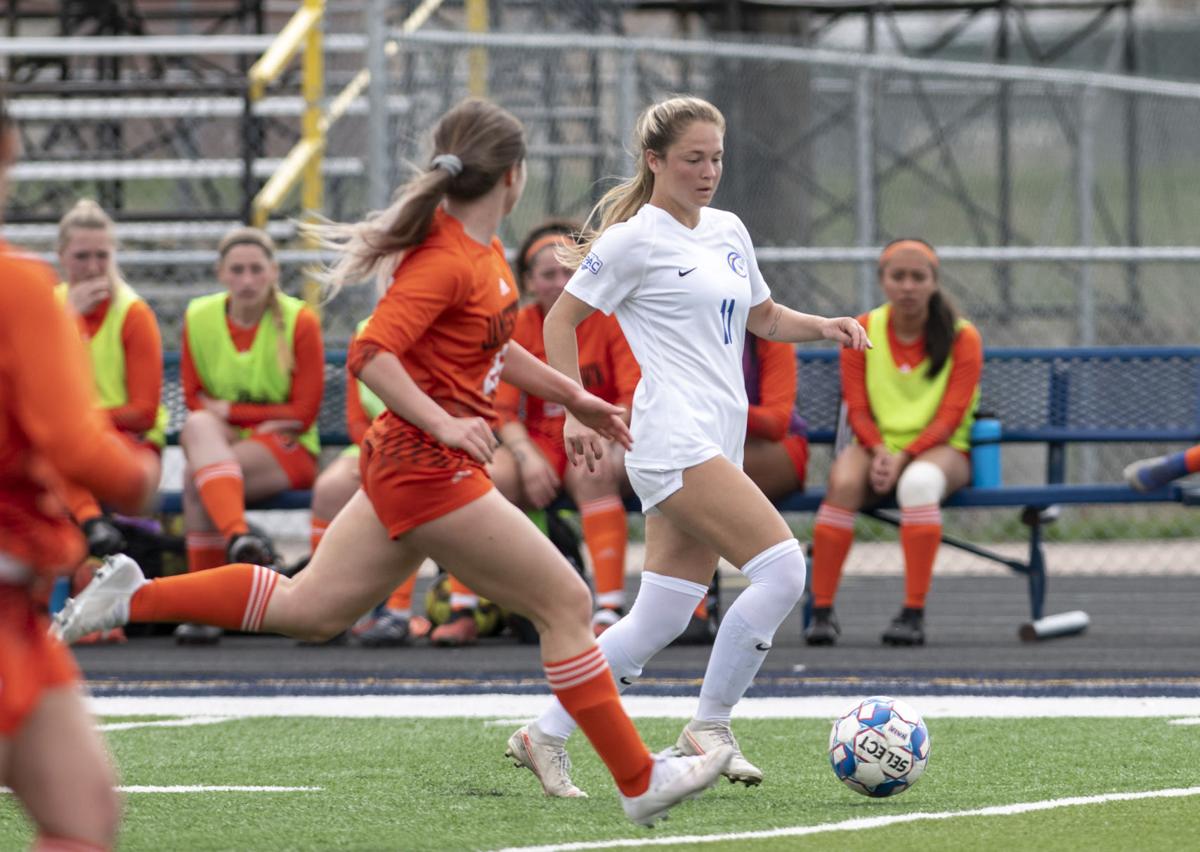 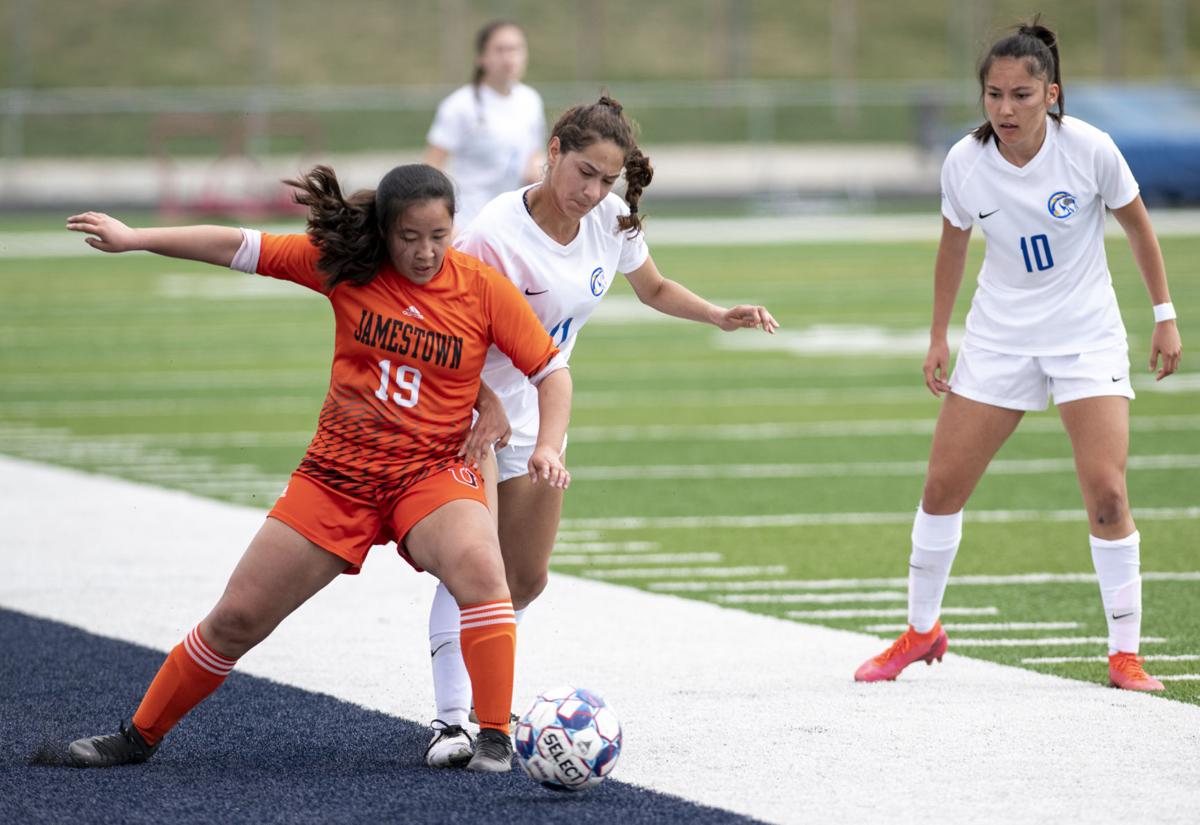 Before the Jimmies’ first half goal, the Chargers had given up only five goals all season long.  According to Charlestin, the team focuses heavily on offensive ball possession, which helps out the defense by keeping the ball away from the other team.

Even on Tuesday, the Chargers played well, but a combination of wacky weather conditions and a lack of shots on offense doomed them to defeat.

“I don’t think it was too bad today,” Shuttleworth said. “I think the wind caused a couple of problems for us, but our main goal is just to keep the ball. That is our best defense, if they don't have the ball. We’ll keep working on that, and hopefully get our strikers on the ball more, to get them more opportunities to win the game for us."

While they won’t be playing in the GPAC championship game this Friday, the Chargers will still get to play in the upcoming NAIA national tournament. The team will find out its first-round tournament opponent on April 12.

The tournament's opening round will take place from April 15-17, and the tournament's final site is in Foley, Ala. The national championship is scheduled for May 3.

Briar Cliff has had a successful season so far. The team has a 12-2-2 record, and has outscored its opponents, 44-6, on the year. But after a disappointing home loss that cost them a shot at the GPAC tournament title, Charlestin had a simple message for the Chargers as they start to prepare for nationals.

"We cannot play another game like we played today," Charlestin said. "That's it."