Dan Gable, a lifelong Iowan and an amateur wrestling icon as a competitor and coach, has been invited to the White House to receive the Presidential Medal of Freedom, the nation’s highest civilian honor.

President Donald Trump’s office sent a letter to Gable via email Tuesday night to inform him of the honor. It is presented to individuals who, among other things, have made cultural or other significant public or private endeavors.

Gable, a Waterloo native, was a three-time high school wrestling state champion, a two-time NCAA champion at Iowa State, and a 1972 Olympic gold medalist for the United States. He coached the University of Iowa’s wrestling team to 15 NCAA team championships and 21 Big Ten titles from 1976 to 1997, and has remained an activist and ambassador for wrestling.

“It’s a lifetime,” Gable said. “I kind of get emotional thinking about (the award). So it’s actually hard for me to really comprehend.”

There is no date set for Gable to get the honor, the first ever given to a wrestler. Coaches and athletes from nine other sports have received it. The medal has gone to citizens in many walks of life, from the arts to science to politics to journalism.

In August, the Congressional Wrestling Caucus sent Trump a letter urging him to consider Gable for the honor, saying “To date, no wrestler has received the Presidential Medal of Freedom. Your selection of Coach Gable would cement his stature and cap his career in a way no one else in the sport has previously achieved. Our entire wrestling community, young and old, athletes and fans, would embrace his recognition across our great nation.

“The COVID-19 pandemic has had a significant impact on the sport of wrestling. This year’s NCAA Division I Championships were canceled days before the event. Many seniors will never compete again in front of their teammates, coaches, families, and friends. Recognizing Coach Gable during this challenging time would embrace his recognition across our great nation.”

The letter was signed by five U.S. Congressmen, including David Loebsack and Steve King of Iowa. The Congressional Wrestling Caucus is a group of members of Congress who either were wrestlers or have a strong interest in the sport. All four of Iowa’s representatives in Congress are in the Caucus.

Gable’s son-in-law, Danny Olszta of Manhattan, Ill., sent the White House a letter in June 2019 advocating for Gable to get the Medal of Freedom.

“I was going to try to do it as a secret and try to get Gable not to know about it,” Olszta said. “But somebody told him what we were trying to do, so that was a little bit of a bummer.”

Meanwhile, Coast Guard Captain Adam Chamie had worked as the Coast Guard’s liaison to the House of Representatives. A former wrestler for Coast Guard stationed in Key West, Fla., Chamie is a promoter of the sport who got to know congressmen who were wrestling fans, including Oklahoma’s Markwayne Mullin and former NCAA champion Jim Jordan of Ohio, who then formed that caucus.

“Danny and I started talking with other people involved with USA Wrestling and some other organizations,” Chamie said, “and said ‘What else can we do to move this conversation forward?’ So I approached Congressman Mullin and asked if he’d be willing to send a letter to the White House.

“We didn’t know how it was going to end up. It looks like it caught some traction.”

“I know some people have been working on it for a while,” Gable said. “I didn’t really take them seriously. I appreciated it. But apparently they got some work done.”

Over three dozen sports figures are among those who have received the award since its inception in 1963. Former college football coach Lou Holtz and Gable will be the 10th and 11th from sports who have been so honored by Trump. Others include Babe Ruth and Tiger Woods.

“I thought (Gable’s selection) was a no-brainer,” Olszta said. “He is as deserving as anybody else of this award, and I think it’s been a long time coming.”

Trump, in a tight race with Joe Biden for Iowa’s electoral votes in next month’s presidential election, obviously will curry favor with the many Iowans who revere Gable.

“There are obviously political ramifications, I’m sure, for Trump,” Olszta said. “But what I say is it’s not the President Donald Trump Medal of Freedom, it’s the Presidential Medal of Freedom. Trump gave it to him, but nobody can argue that Dan Gable does not embody that.”

As for representing Iowa, he said “I could talk all day on Iowa. I had opportunities to leave Iowa for financial reasons at times, but I never once considered it. Iowa is really where it’s at. They call it the heartland. We feed the world. And I think we wrestle.”

Tim Jager, who has led the Mustangs' athletic department for eight years, announced in early October that he is stepping down effective Dec. 15.

Morningside pulls away from Dakota Wesleyan in second half

SIOUX CITY -- Morningside’s defensive line wreaked havoc on Dakota Wesleyan Saturday, although the visiting Tigers played nothing like a one-w…

Bell rings in new year with a loss for Iowa

Morningside pulls away from Dakota Wesleyan in second half

SIOUX CITY -- Morningside’s defensive line wreaked havoc on Dakota Wesleyan Saturday, although the visiting Tigers played nothing like a one-w…

Sykes will replace Tim Jager on Dec. 15 and serve as both athletic director and men's basketball coach for one season before giving up his coaching responsibilities.

Tim Jager, who has led the Mustangs' athletic department for eight years, announced in early October that he is stepping down effective Dec. 15.

No. 17 Iowa State in rare spot, faces No. 6 Oklahoma State

AMES — Iowa State hasn’t been in this position since 2002.

Morningside football back in a rhythm, hosts Dakota Wesleyan

SIOUX CITY -- It's starting to feel like a real regular season for the Morningside football team. 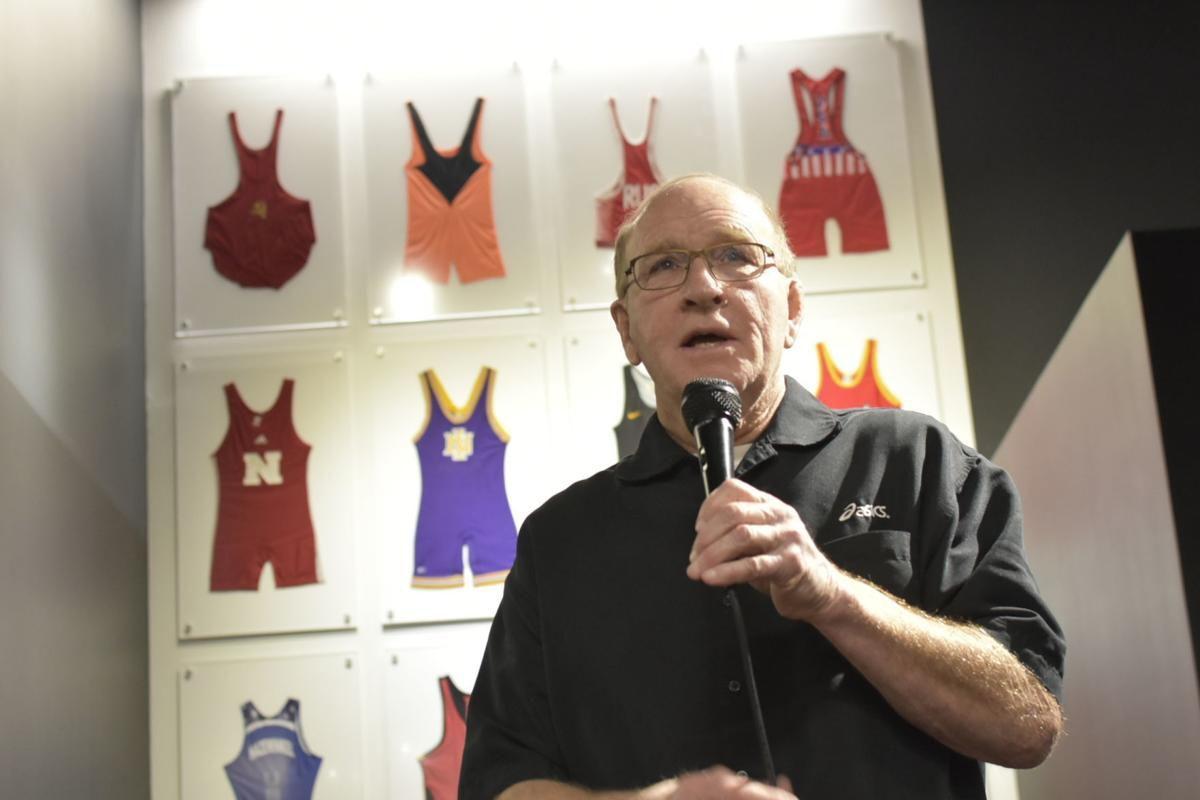 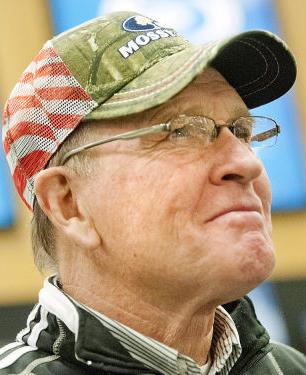