The Morningside University running back broke a school record on Saturday by scoring six rushing touchdowns in a 62-7 win over Hastings on the road.

Sims broke former standout running back Brandon Wegher's single-game touchdown mark, and he tied it in the first half.

Sims scored five first-half rushing TDs, and three of them were inside the 10-yard line.

His first one came with 8 minutes, 5 seconds left in the first half, scoring from the Broncos’ 9.

Sims then broke away from near midfield on back-to-back scoring chances. With 6:31 left in the first quarter, Sims had a 51-yard scamper to the end zone, and 117 seconds later, Sims followed suit with a 49-yard run for six points.

Morningside quarterback Joe Dolincheck decided to get in on the scoring fun on Morningside’s next three possessions.

He threw three TD passes, all three to different receivers.

Austin Johnson (11), Caleb Schweigart (73) and Reid Jurgensmeier (2) were the beneficiaries of TD passes from the veteran Mustangs QB.

Then, Sims took back his turn to take the ball into the end zone.

Sims scored from the Broncos’ 1- and 3-yard line for his fourth and fifth TD scores of the afternoon.

By the time the halftime bell had rung, Morningside led 55-7. The Mustangs reeled off 55 straight points.

Schweigart and Jurgensmeier both had 127 yards.

Midland 59, Briar Cliff 7: The Warriors set the tone early, and the Chargers were behind the eight ball the rest of the way.

Midland came out to a 21-0 lead in the first quarter.

Ponca High School grad Dalton Tremayne had a 100-yard kickoff return to start the game, and the Warriors kept rolling from there.

Andrew Miller drove the ball in from the Chargers’ 3 midway through the first quarter, and Kenneth Carr III caught a 9-yard pass to make the score 21-0.

The Warriors tacked on 31 more points after that before the Chargers got on the board.

With 9:22 left to go in the game, Andres Perez found Tim Brown for a 39-yard connection, and Jonathan Branner made the PAT.

Luke Davies was 12-for-25 for 79 yards and an interception. Dawson Forcella led the rushers with 70 yards on 21 carries.

For the third straight game, the Wildcats used a 28-point quarter to spark their win and it’s the second time in three weeks WSC has defeated the #11 team in NCAA Division II football.

WSC took the lead as running back Anthony Watkins raced 32 yards for a touchdown putting the Wildcats in front 28-24 with 9:07 to play.

Watkins rushed for 115 yards on 16 carries and scored two TD’s to lead WSC in rushing.

Watkins rushed for 115 yards on 16 carries and scored two TD’s to lead WSC in rushing.

The South Dakota Coyotes host their first football playoff game since 1986 at 5 p.m. on Saturday

Mickey Joseph, a Husker quarterback in the late ‘80s and early ‘90s who's spent the last five years on LSU's staff, is finalizing a deal to become Nebraska's new wide receivers coach.

Not your typical slot receiver, Neumann grad Jurgensmeier thriving against guys 'trying to take your head off'

Slot routes can lead a wide receiver into intimidating territory. Try to catch a ball over the middle and be prepared to come face to face wit…

One day after 17th-ranked Iowa secured at least a share of the Big Ten West Division title with a 28-21 victory at Nebraska, the Hawkeyes earned sole possession of first place when Minnesota denied Wisconsin a share of crown with a 23-13 win in Minneapolis on Saturday.

LINCOLN, Neb. — Iowa once again did what Nebraska has been unable to do all season, and that's why the Hawkeyes own at least a share of a Big …

There were some players who couldn’t travel on a quick turnaround, so the hometown players stepped up to host teammates who didn’t go home:

AMES, Iowa — It was senior day in Jack Trice Stadium on Saturday and while the seniors made their plays, junior running back Breece Hall stole…

Hawkeyes' Caleb Shudak is making the most of his current opportunity

IOWA CITY — On occasion as Caleb Shudak hikes the Washington Street hill outside of the engineering building on the University of Iowa campus,…

Oklahoma picks up pieces after Lincoln Riley leaves for USC

Just a few months ago, Oklahoma was the talk of the college football world. 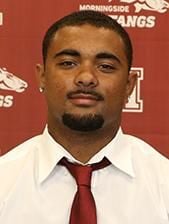 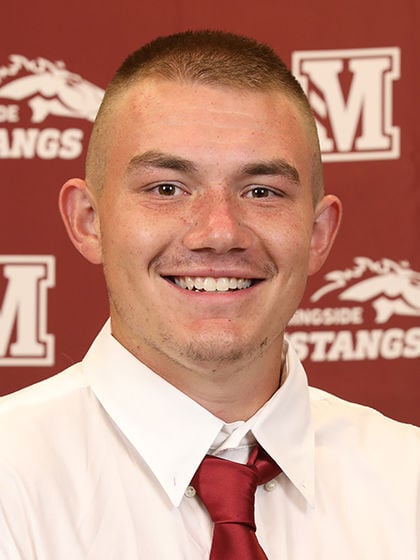 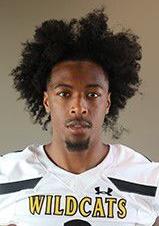