AMES, Iowa — The last time Baylor stepped on a basketball court to play a game was Feb. 2 when the No. 2 Bears beat the then-No. 6 Texas Longhorns 73-69.

Baylor has missed the last three weeks because of a COVID outbreak that forced the Bears to shut down.

Iowa State travels to Waco, Texas to play Baylor in its first game back on Tuesday.

“I’m not even sure how much they’ve practiced,” Iowa State coach Steve Prohm said. “Have they practiced all week or has it just been two or three days? From that standpoint, hopefully it gives us an opportunity to get off to a good start.

“We know how good they are.”

Baylor is just one of two undefeated teams left in the nation along with No. 1 Gonzaga.

The Bears boast a potent backcourt duo in Jared Butler and Davion Mitchell.

“I don’t think they’d change much after their layoff, especially because they’ve been so successful,” Prohm said. “Offensively, they give the guards a ton of freedom and use a bunch of ball screens. I don’t see them changing much.

The Bears are holding teams to just 41 percent shooting from the field and 31 percent from 3-point range.

Baylor forces 18.6 turnovers per game and averages 24 points off of those turnovers.

Butler averages 2.5 steals per game and Mitchell is at 2.1 steals.

In Iowa State’s last game against Oklahoma, Prohm started a different group in the second half than he did at the beginning of the game.

He switched Javan Johnson and Jaden Waker for Tyler Harris and Tre Jackson.

Prohm said he’s still deciding on who will start against Baylor, but he knows he’ll need everybody he can get.

“They’re (Johnson and Walker) in good spirits and they understood the reason we stayed with those guards in the second half,” Prohm said. “Tre and Tyler gave us a good lift off the bench and their spirit and their focus has been really good. We’re going to need both Jaden and Javan because both have shown flashes throughout the year. And with the guards that Baylor has, we’re going to need a lot of guards so we can stay fresh, defensively.”

Iowa State has yet to win a Big 12 game and the Baylor game is the second to last game on the schedule. The Cyclones had three games postponed earlier in the season that have yet to be made up.

Prohm said he expects at least two of them to be made up next week, if not all three.

Either way, Iowa State is running out of opportunities to get a win but Prohm is still trying to find the positives in each opportunity.

“When we played Baylor Jan. 2, we played them really well,” Prohm said of his team’s 11-point loss. “We were down five with the ball with two minutes to go. That’s probably as good as anyone has played them.”

ORANGE CITY, Iowa - Craig Sterk scored a game-high 34 points to lead Northwestern to a win over Morningside in a Great Plains Athletic Confere…

IOWA CITY, Iowa — Luka Garza has said over and over that he came back for one more season at Iowa to win games, not to set records and collect…

Luka Garza has known Hunter Dickinson ever since he was a little squirt, relatively speaking.

ORANGE CITY, Iowa — Alex Van Kalsbeek netted a game-high 32 points in leading No. 23 Northwestern to an 83-77 win over Briar Cliff in a GPAC m…

VERMILLION, S.D. — The South Dakota's women's basketball team celebrated a return to their home court with a 77-54 win over Oral Roberts in Su… 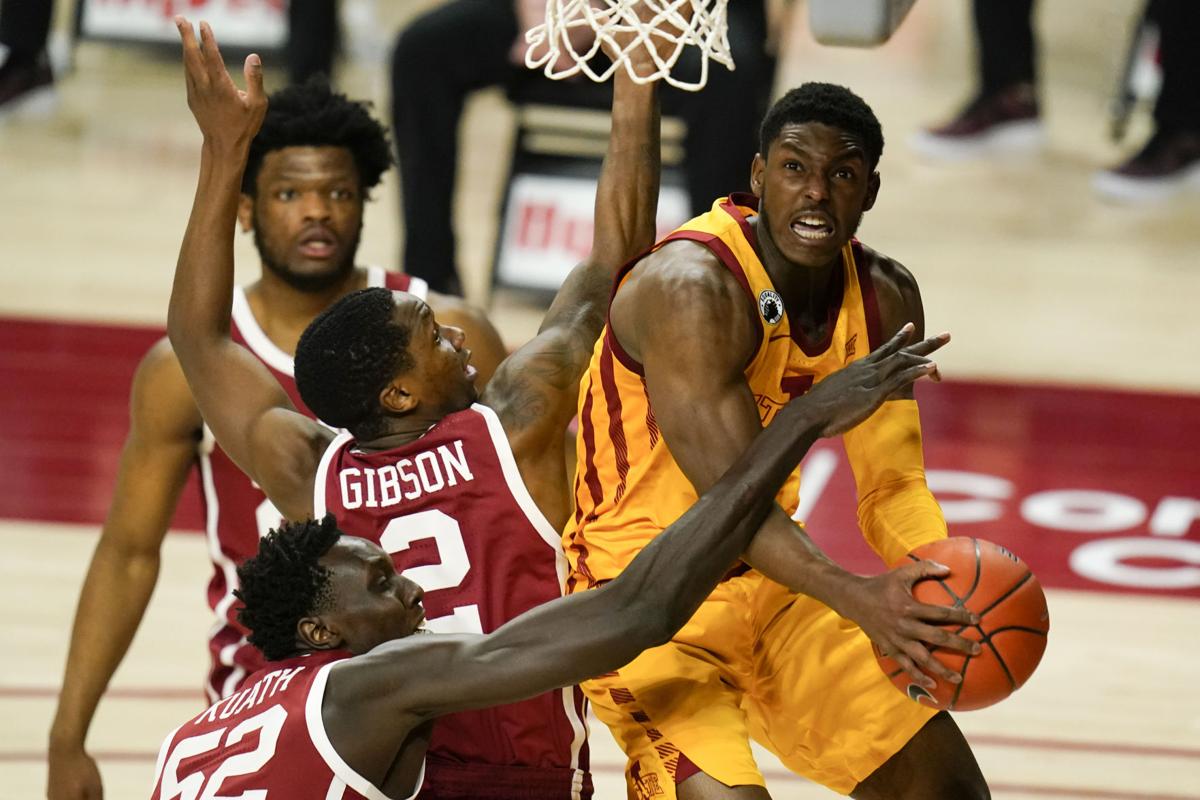 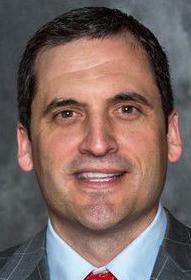