AMES, Iowa — Iowa State football doesn’t have many unknowns heading into the 2021 season.

The only major one is the defensive line, which had been a strong point for the Cyclones since Matt Campbell's arrival.

It became an unknown as soon as JaQuan Bailey, a four-year starter and Iowa State’s all-time leader in sacks and tackles for a loss, declared for the NFL.

The Cyclones still have Eyni Uwazurike, who is a three-year starter and will be a four-year starter when he suits up next season. But Iowa State also had attrition at defensive tackle with Josh Bailey and Latrell Bankston both transferring.

Iowa State coaches and players have lauded McDonald as an athletic freak since he stepped on Iowa State's campus, and so far he’s exceeded that. The question is, though, how will he fare without JaQuan easing much of the burden in the run game, as well as Bailey easing the burden in the pass rush by being opposite McDonald in obvious passing situations?

McDonald hasn’t really ever been relied on to be a consistent run stopper. That’s not to say he can’t do it — a guy with his physical tools, football prowess and added bulk should be able to. He’s just never had to do it.

The other question is, how will he do without Bailey to take on the double teams? By the end of the year, teams figured out they needed to double McDonald but even still, Bailey took some of that pressure away at times. Now, like Bailey had to deal with for the last four years, McDonald will see a double team every single play.

“Will is doing great right now,” defensive line coach Eli Rasheed said during spring practice. “He’s working on fine-tuning his game. He’s working on the aspects of his game that he’s going to need now that he’ll be a starter. He’s going to see some things he’s never seen but I think he’s doing really well.

“He’s going to be a sought after guy on Saturday’s. Opposing teams are going to send multiple blockers his way and they’re not going to let him affect the game.”

A key to easing the burden on McDonald will be Uwazurike at the other defensive end spot.

If he can continue to put constant pressure on the quarterback, rushing from the other side of the line, it’ll keep offenses from overloading Mcdonald’s side.

The last piece to Iowa State’s defensive line is having players step up in the middle.

The Cyclones return Isaiah Lee, who recorded 12 tackles in 10 games, but aside from him, new players will have to step up.

Campbell said J.R. Singleton could be the best recruit in the 2020 recruiting class. After redshirting last year, the 6-foot-2, 288-pound defensive tackle will have an opportunity to show why Campbelll hyped him up.

“There’s no question he’s going to be important to what we do,” Rasheed said. “We have to kick him out of the football facilities. He will be an incredible football player for us. He and his development will be key for us. He will do well.”

Brown played quarterback in high school at 6-foot-2 and 330 pounds and had several viral moments running over and running past many unsuspecting Kansas City-area high schoolers.

Brown early-enrolled to Iowa State and has trimmed down to 305 pounds. He has impressed the staff with his athleticism and ability, so much so that he’s already being talked about as a guy who could play this season.

“He’s doing incredible,” Rasheed said of Brown.  “He’s a sponge right now. As we start at ground zero with our technique, his decision to leave high school early is going to pay off during the summer and fall for all of us. He didn’t have the foundation of playing defensive line, so everything he got during spring was new. That being said, he took it all in and every day applied those tools and got better and better and better.”

SOUTH SIOUX CITY — Will Bolt is coming to the Siouxland.

Mathematically, Will Bolt knew Nebraska had a chance to win a Big Ten championship before leaving Bloomington, Indiana, this weekend.

Ben Bolch: Mike Krzyzewski is the greatest? Only since John Wooden retired.

There’s an obvious four-word rebuttal for anyone who says that Duke’s Mike Krzyzewski, as great as he’s been, is the greatest college basketball coach of all time.

The new deal runs through 2029 season.

There was a time not so long ago, 2012 to be exact, when the big news in college football was conference commissioners simply using the word playoff when talking about the future of the sports' postseason format.

GULF SHORES, Ala. — A rosy resume.

Source: UVA volleyball players secretly recorded their coaches prior to their firing and the season's cancellation

Members of the team secretly recorded a coaches-only meeting, then complained about the staff to the administration, leading to the firing of the coaches and cancellation of the final three weeks of the season, according to a source.

ORLANDO, Fla. — The College Football Playoff could possibly consider expansion in a series of meetings over the next several weeks with some favoring a 12-team model according to several reports. The management committee, which is comprised of the 10 conference commissioners and Notre Dame athletics director Jack Swarbrick, is expected to hear back from a working group during a series of ... 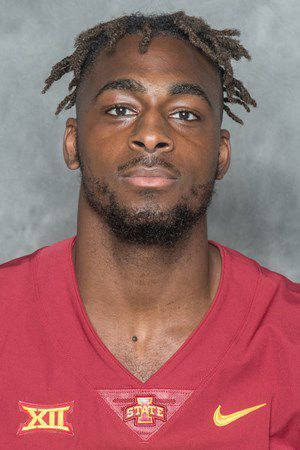 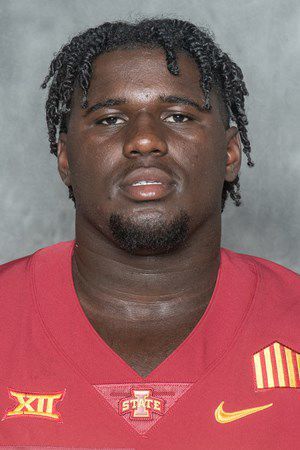