IOWA CITY — Ryan Kriener stared in amazement as Cordell Pemsl walked into the interview room at Carver-Hawkeye Arena on Thursday.

He paused in the middle of answering a reporter’s question as his old friend strolled by accompanied by his unleashed 8-year-old poodle, Lucy.

“Did he? Oh my god, he did,’’ Kriener said with a wondering smile.

Bringing his dog to a media session isn’t something Kriener — or most other players — would do. The free-spirited Pemsl didn’t see anything unusual about it.

“That’s my best friend,’’ he said, pointing to Lucy. “She follows me everywhere.’’

It illustrates the difference between two players with very different personalities and different on-court skill sets who figure to play major roles in Iowa’s basketball fortunes next season.

Pemsl and Kriener, along with redshirt sophomore Jack Nunge, will be charged with filling the void at power forward left by Tyler Cook’s departure for the pro ranks. 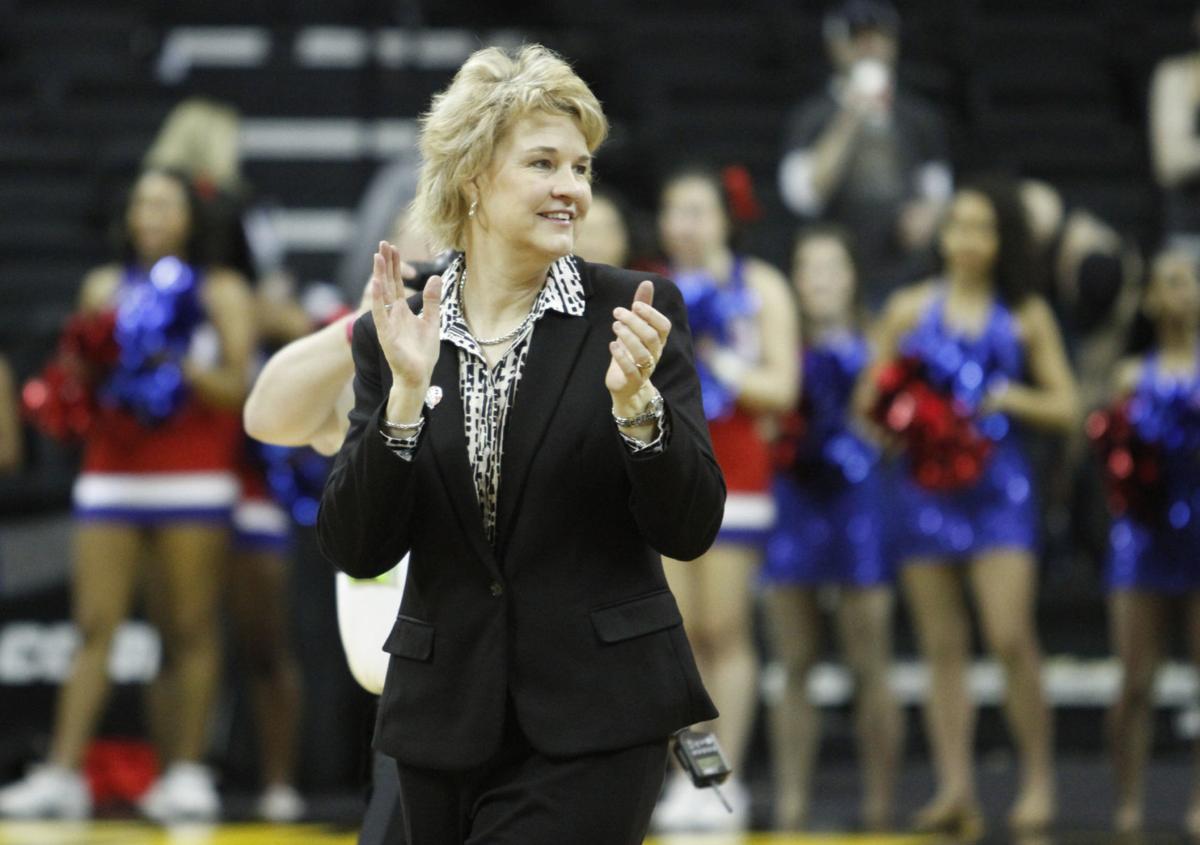 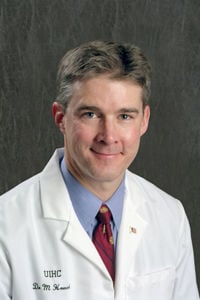 University of Iowa professor of neurosurgery Matthew Howard made $927,500 in 2018. 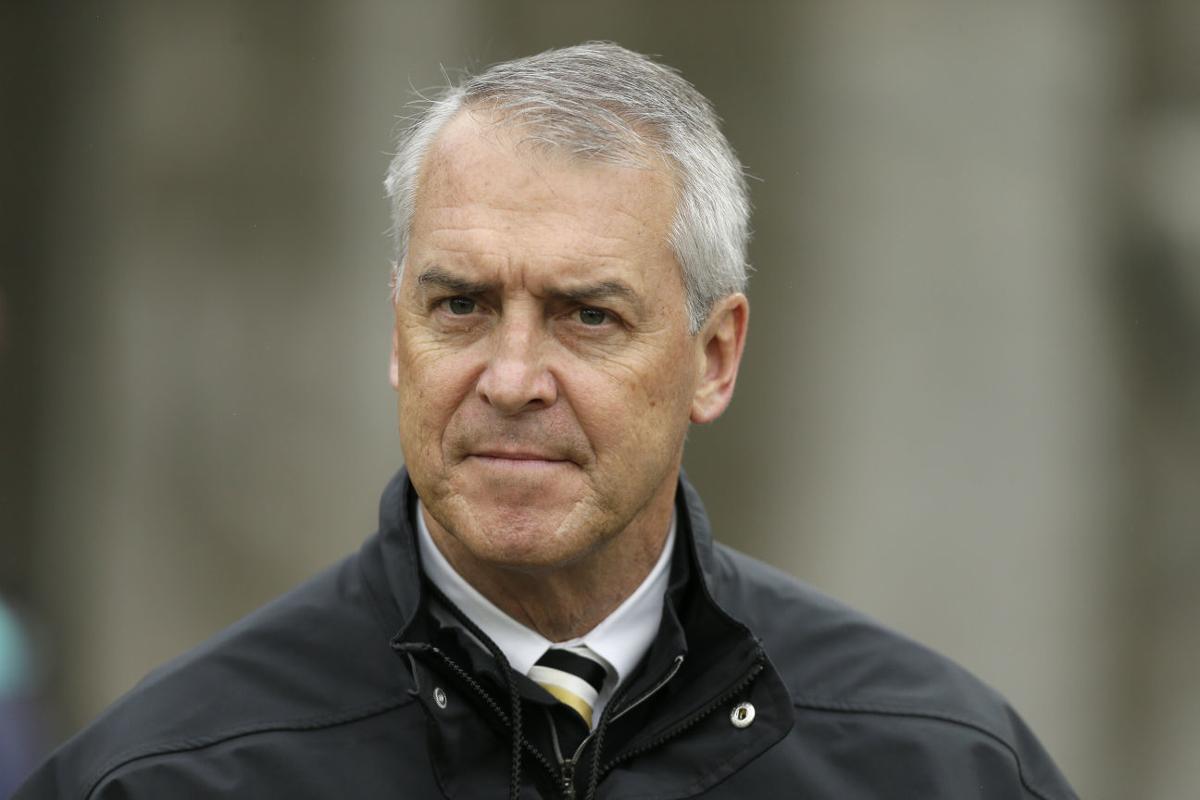 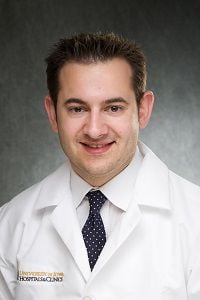 University of Iowa assistant professor of orthopedics and rehabilitation Andrew Pugely made $1,110,427 in 2018. 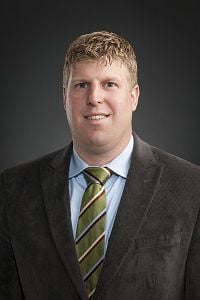 University of Iowa clinical associate professor of orthopedic surgery Matthew Bollier made $1,215,748 in 2018. 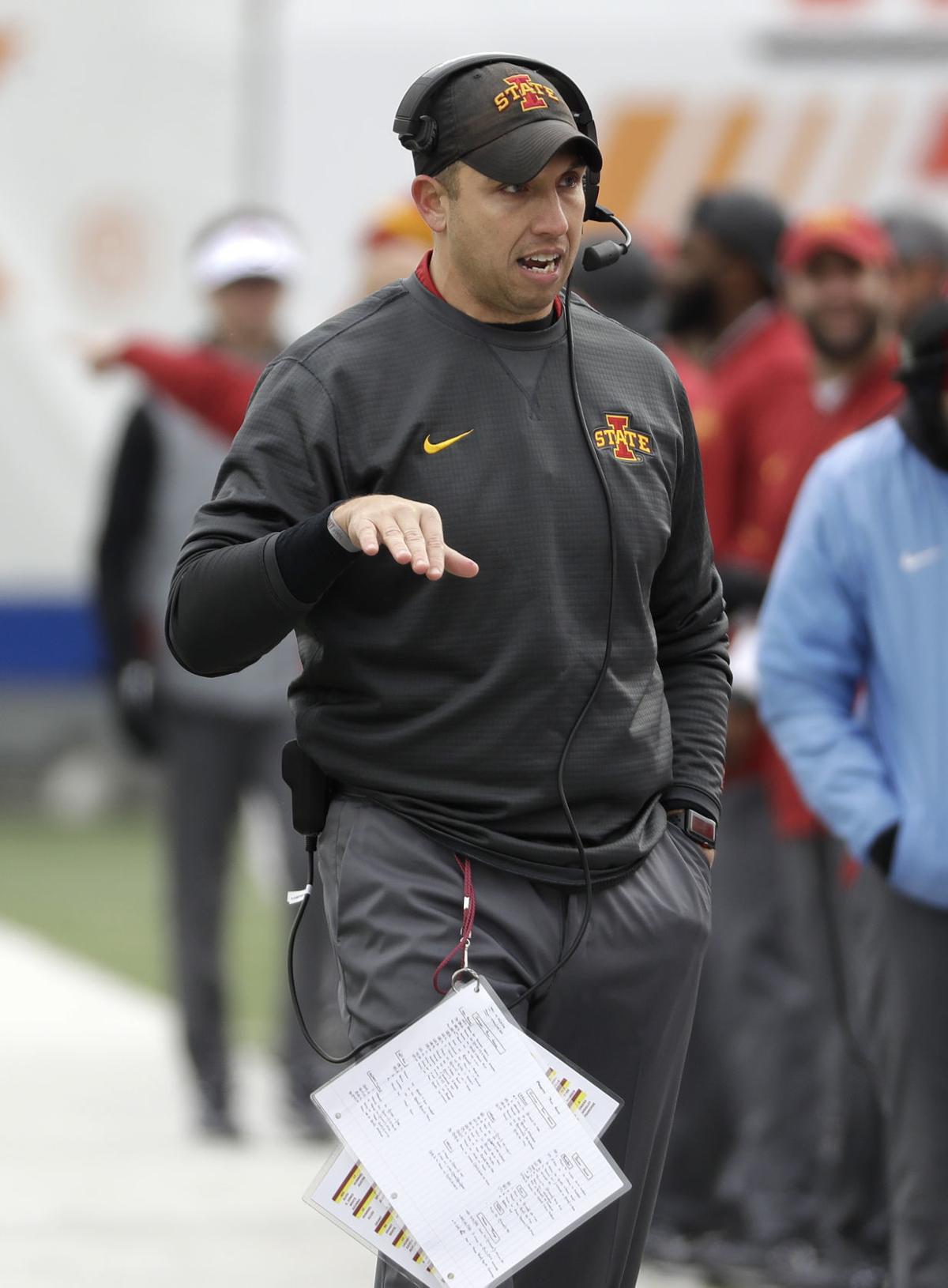 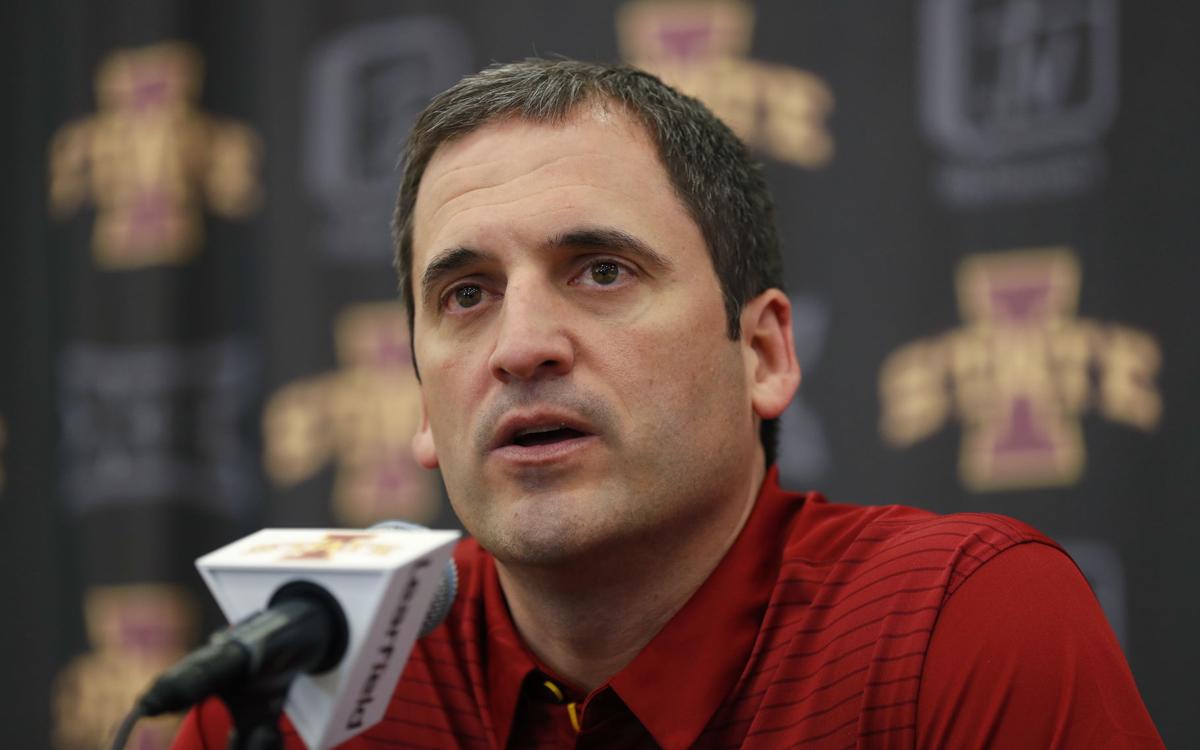 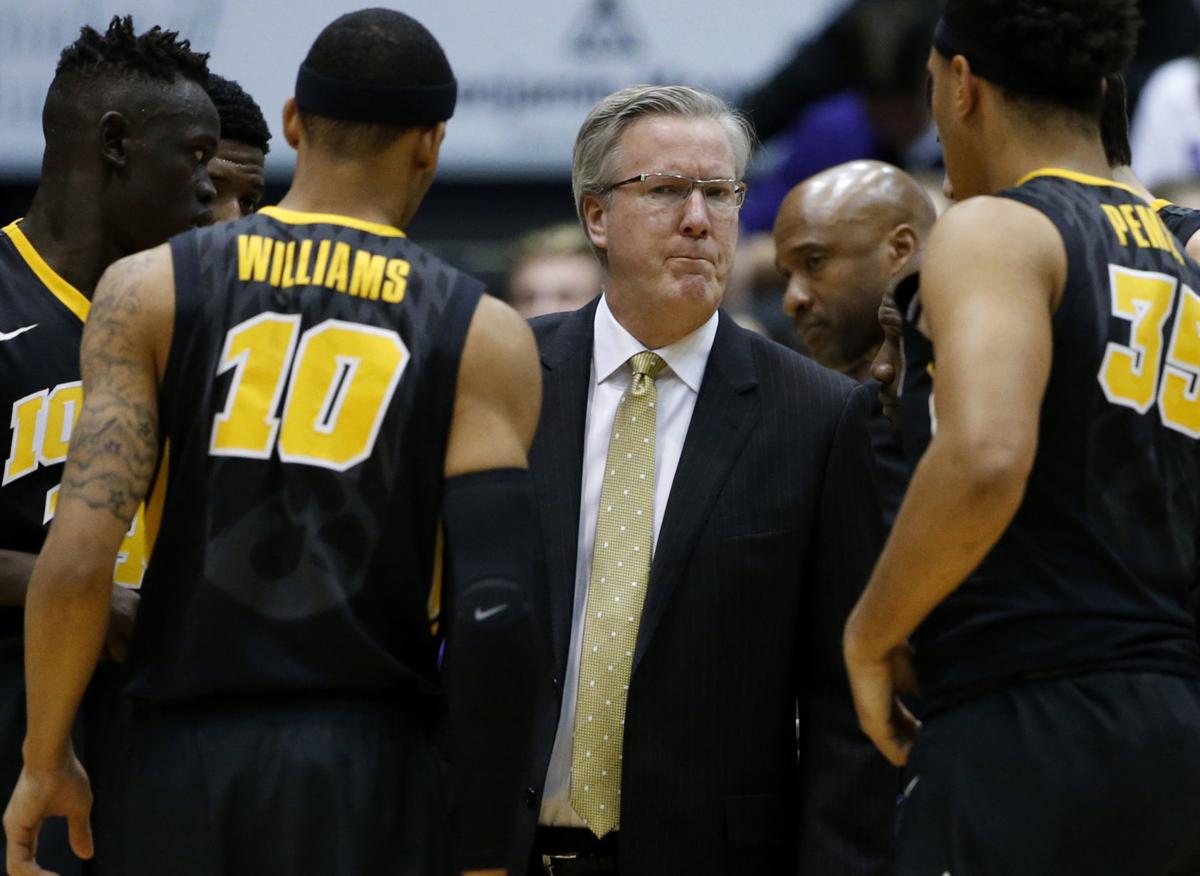 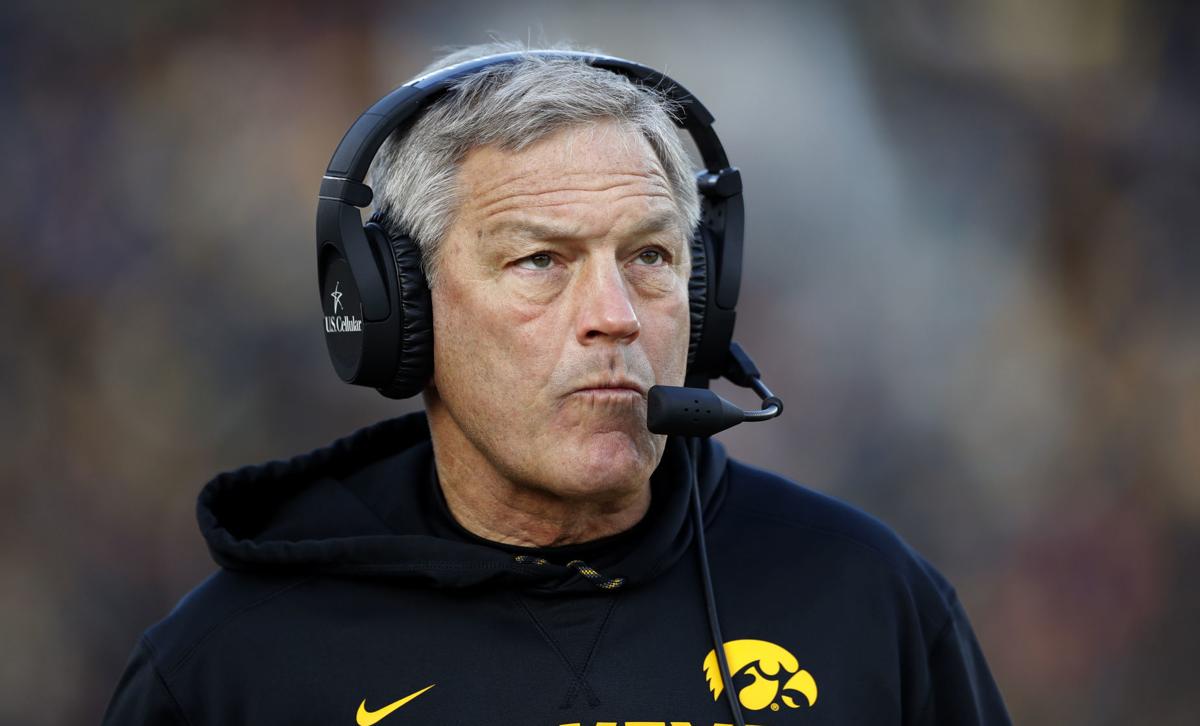 Cook led the Hawkeyes with an average of more than 14 points per game the past two seasons and he did everything in spectacular fashion, coming up with highlight reel dunks nearly every night.

The Pemsl-Kriener-Nunge committee isn’t going to be anywhere near as flashy, but it may be highly effective with all three players bringing different assets to the table.

Along with center Luka Garza, the team’s top returning scorer, they give the Hawkeyes exceptional depth at the two frontcourt positions.

Kriener and Pemsl do have one thing in common: They don’t really care who starts or who plays the most minutes.

“We’re going to battle it out but at the end of the day we’re a team,’’ Pemsl said. “It doesn’t matter who’s starting in that spot. All of us are able to contribute to the game in different ways. It might be a situation where it just depends on matchups. We don’t know, but all of us are going to work and do whatever we need to help us win.’’

Kriener admitted he would love to be the guy who starts alongside Garza, but he said the main thing is team success.

Kriener is the only one of the three players who played much for the Hawkeyes last season as Pemsl and Nunge both took redshirt seasons.

The 6-foot-8 Pemsl played in only two games before undergoing surgery to have hardware removed from his knee from an operation that was done while he was in high school. Nunge sat out his second college season to try to bulk up and get stronger.

Kriener ended up sharing the team’s most improved player award, averaging 5.7 points and 3.0 rebounds per game as the primary reserve behind Garza and Cook.

The 6-9 senior further honed his skills earlier this month by playing for a U.S. All-Star team during a series of games in Greece.

Pemsl has played in 68 games in his three years on campus, including 14 starts as a freshman when he averaged 8.7 points per game and shot 61.7 percent from the field.

He has been playing in pickup games since the end of last season although he was just cleared to go full-bore on his surgically repaired knee a few weeks ago.

IOWA CITY, Iowa — Nate Stanley will take a break from working with his Iowa teammates this weekend, but the Hawkeyes senior will still have a …

Iowa's Lisa Bluder to work with the pieces she's got

Dating to the start of her coaching career at St. Ambrose, Iowa women’s basketball coach Lisa Bluder has annually built teams around their own… 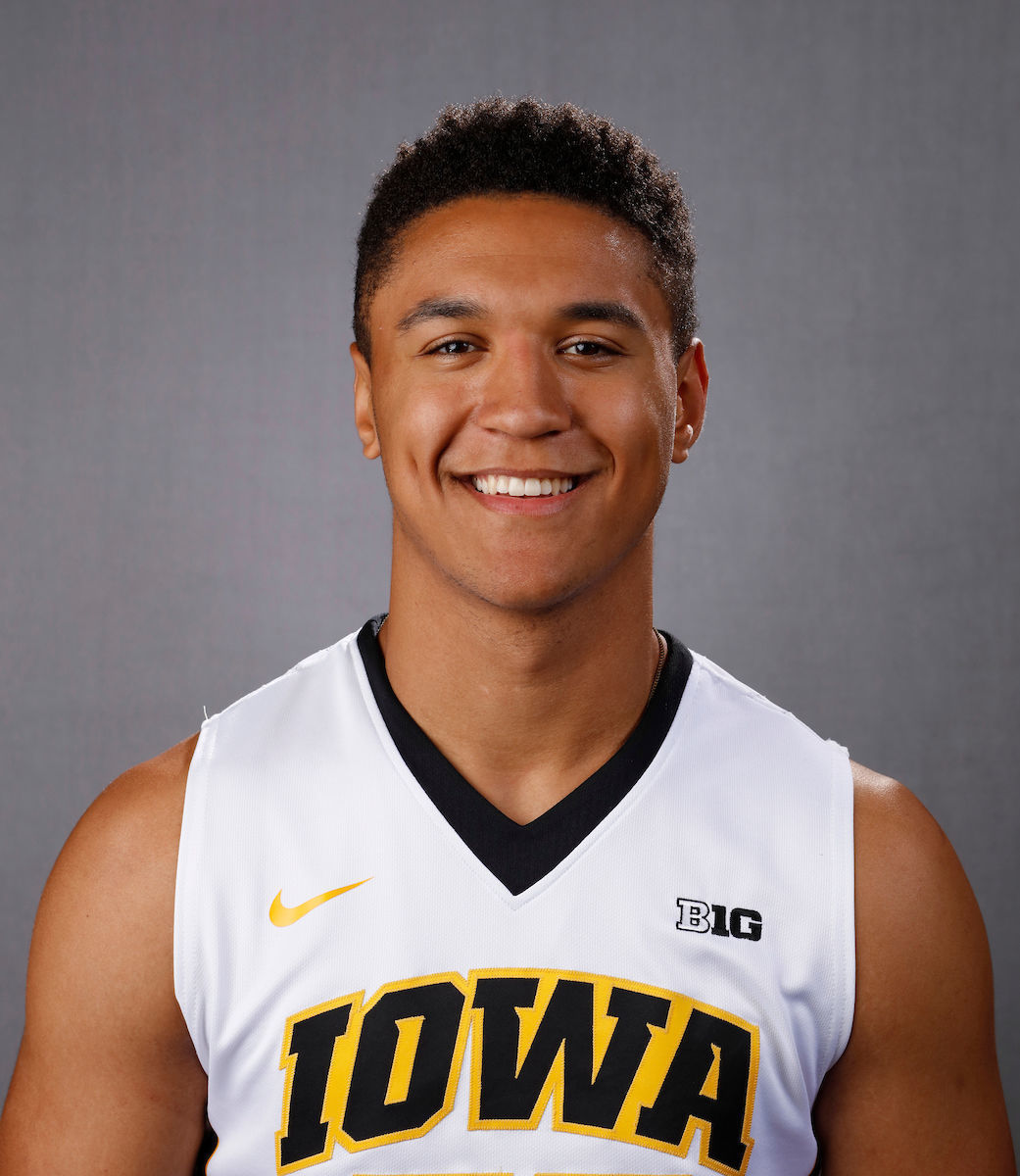 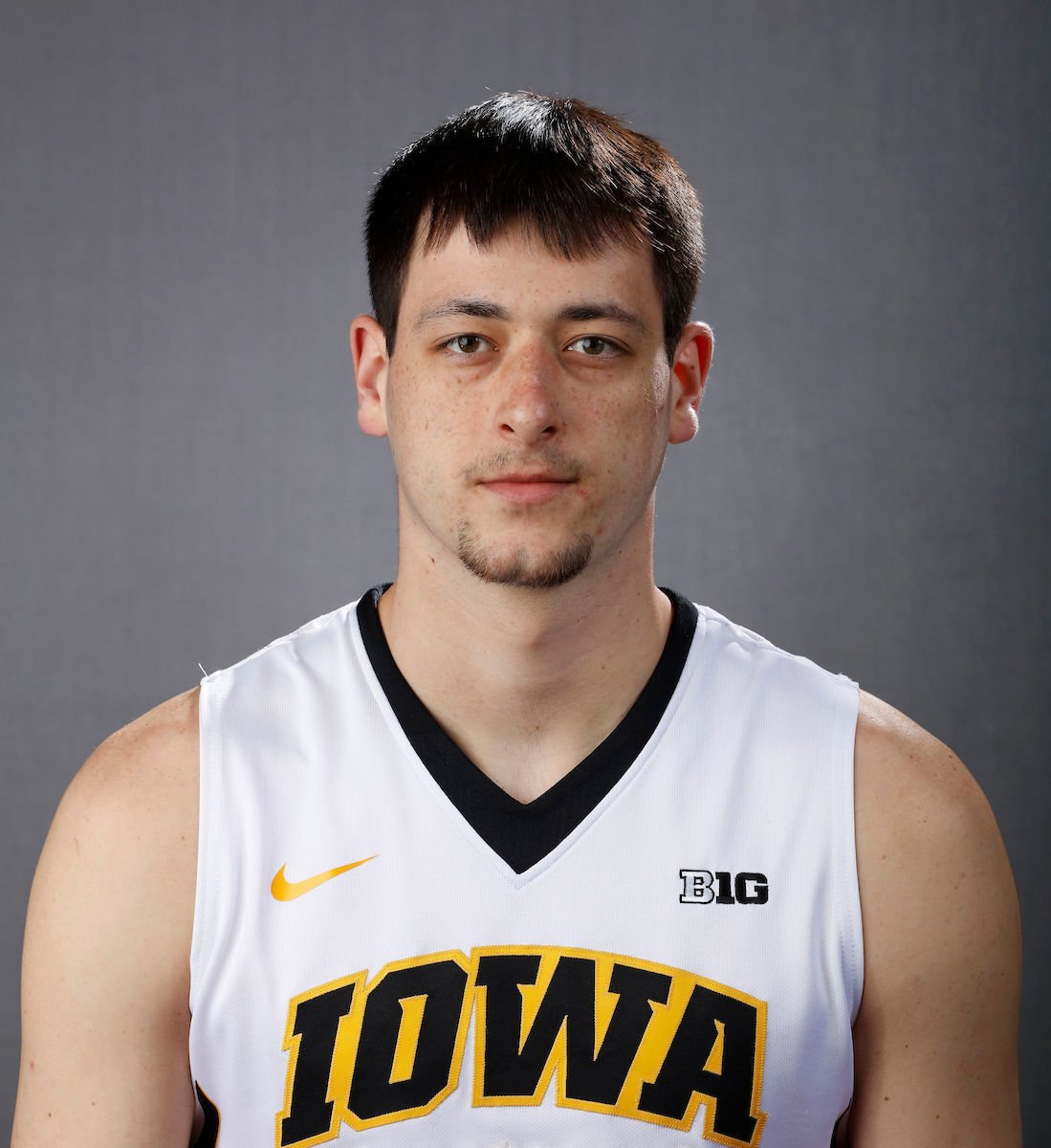