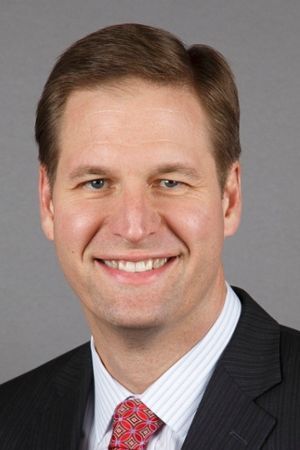 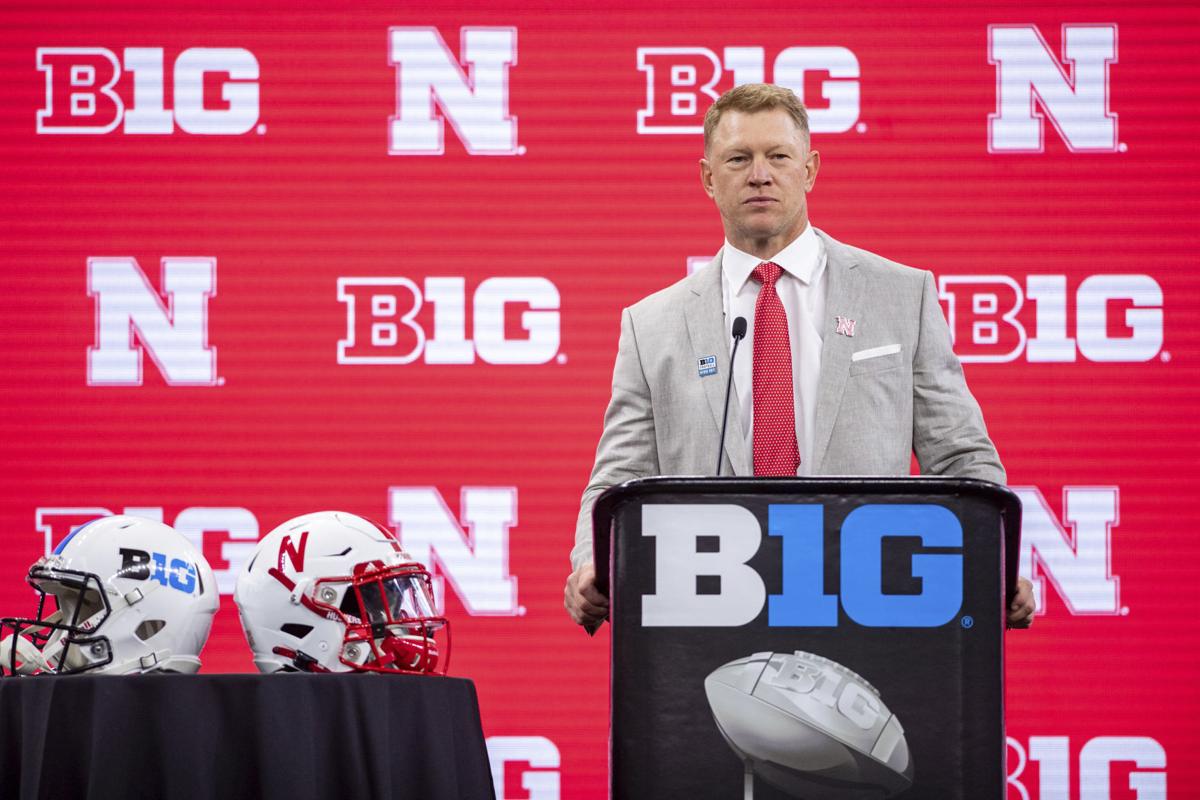 The third coach to speak at Big Ten Media Days on the the field at Lucas Oil Stadium, Frost touched on a number of topics during his initial 15 minutes meeting with the media.

It didn't take long to get to the topic of his new boss.

"Nebraska's a special place. It's unique. I think we hired a guy that understands that, who's worn the uniform, who's been there," Frost said. "We (Nebraska coaches) all wanted somebody that understood Nebraska and could come alongside coaches that are already in place and help us succeed at the highest level possible."

Frost said he didn't have anything to do with the process of selecting Alberts, but he's kept in touch with the former NU linebacker over the years.

"I think the coaches at the University of Nebraska, not just the football program, but the other coaches, were really excited to have somebody else that might understand Nebraska, understand the unique assets and opportunities of Nebraska, and also the challenges of Nebraska," Frost said.

Frost also said those early meetings with Alberts have been productive.

A couple other topics Frost hit on Thursday morning:

Cranking up the excitement: Frost said "without a doubt" this is the most excited he's been about the program in his tenure.

"We've got to go earn whatever respect we get. So far we haven't done enough of that. But our players are excited to do it," Frost said. "We've really been focusing on the things that we needed to fix as a football team. We've had too many self-inflicted wounds, too many errors, turnovers, penalties, those type of things that have kept us from winning some football games. Special teams is another one. And our players are really mindful of that and dedicated to that, and have been through spring ball and summer."

Bullish on QB1: Quarterback Adrian Martinez isn't in Indianapolis, but Frost said he thinks his four-year starter is primed for a big season.

"This is the most comfortable I've ever seen him in who he is. The most confident I've seen him in his talent," Frost said. "He knows the things that we all need to get better at. I'm expecting him to have a big season.

"He's in a really good place mentally and physically."

Scott Frost, donning a light gray suit, was at the podium Thursday to talk about the upcoming football season.

The questions at Big Ten Media Days in Indianapolis can go beyond 2021.

That includes recruiting, which is always a hot and active topic in these parts.

Another high-profile in-state recruit, Omaha Burke linebacker Devon Jackson, has yet to make his pledge.

All four players have received numerous offers from the nation's top programs, and all four did not give the Huskers strong consideration.

Frost was asked what Nebraska needs to do to make sure top recruits out of the Omaha area are not leaving the state.

"None of those young men have signed anywhere and I'm not supposed to talk about people that are still recruits, but what I will say is we're in the process of trying to build something where we can be winners," Frost said. "Winning is going to help a lot of things, and that's where our focus has been."

Nebraska has turned a lot of its in-state recruiting efforts to 2023. The Huskers have pledges from Pierce tight end Benjamin Brahmer and Lincoln Southeast offensive lineman Gunnar Gottula.

INDIANAPOLIS — With the start of fall camp less than two weeks away, Kirk Ferentz knows one thing about his 23rd Iowa football team.

Hawkeyes' Tracy creating his own identity

IOWA CITY – Tyrone Tracy Jr. just wants to be himself. 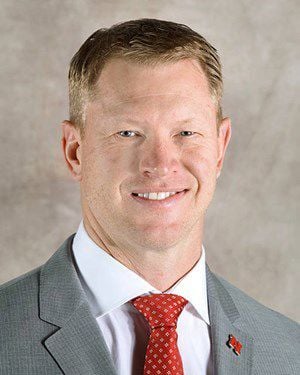