If Siouxland football fans turned their TV sets to ESPN2 on Thursday night, they got to see a familiar face take a big step in his professional career.

Former Morningside University defensive standout Niklas Gustav took the field Thursday for the first time as a professional ballplayer, as he made his Canadian Football League debut in a game between the CFL’s BC Lions and Edmonton Elks.

The Lions, who play in Vancouver, British Columbia, selected Gustav this past April in the fourth round of the CFL draft. The selection came just three days before the Mustangs’ 45-29 win over Baker in the NAIA National Championship Series Quarterfinals.

Gustav was the final player picked in the 36-player draft.

“It’s super exciting, obviously,” Gustav said in April about getting drafted. “It’s been kind of a longer process here since the beginning of the year, and I’m really happy that I’m going to have the opportunity to go up there and prove myself against that high level of competition.”

After taking up the sport in his hometown of Hamburg, Germany, Gustav moved to the U.S. before his senior year of high school to pursue a college football career. He spent one season at Aquinas High School in San Bernardino, Calif., before playing college ball at Morningside.

In four seasons at Morningside, Gustav set a team record with 25.5 career sacks, and led the Great Plains Athletic Conference (GPAC) with 17.5 tackles  for loss and 10 sacks this past season.

“Niklas is a captain,” Morningside head coach Steve Ryan said in April. “Start with that, he is such a great leader and he has started in so many games, and he has been in so many situations, … He’s got a great skill set, he’s got a great mind, and he learns really well.”

Gustav was listed as a backup defensive end in Thursday's game, and played  on both special teams and defense. He was not credited with any tackles, and did not accumulate any stats in BC's 21-16 loss.

The Lions will be back in action next Saturday, with a road game at Ottawa.

SIOUX CITY — There is a new and exciting feeling making its way through the halls of the North High School football program this season.

SIOUX CITY--Expectations are high on the East High football field this year.

Scholten calls out MLB at Field of Dreams game

For J.D. Scholten, Thursday night was one he will never forget.

Morningside volleyball kicks off season with trio of wins

The Morningside University women's volleyball team earned a trio of wins this past weekend, as the Mustangs kicked off the 2021 season in high…

CLEBURNE, Texas— A five run first inning guided the Sioux City Explorers to victory on Sunday over the Cleburne Railroaders, as the X's took t…

It's here: Metro football season kicks off with matchup between North and South Sioux 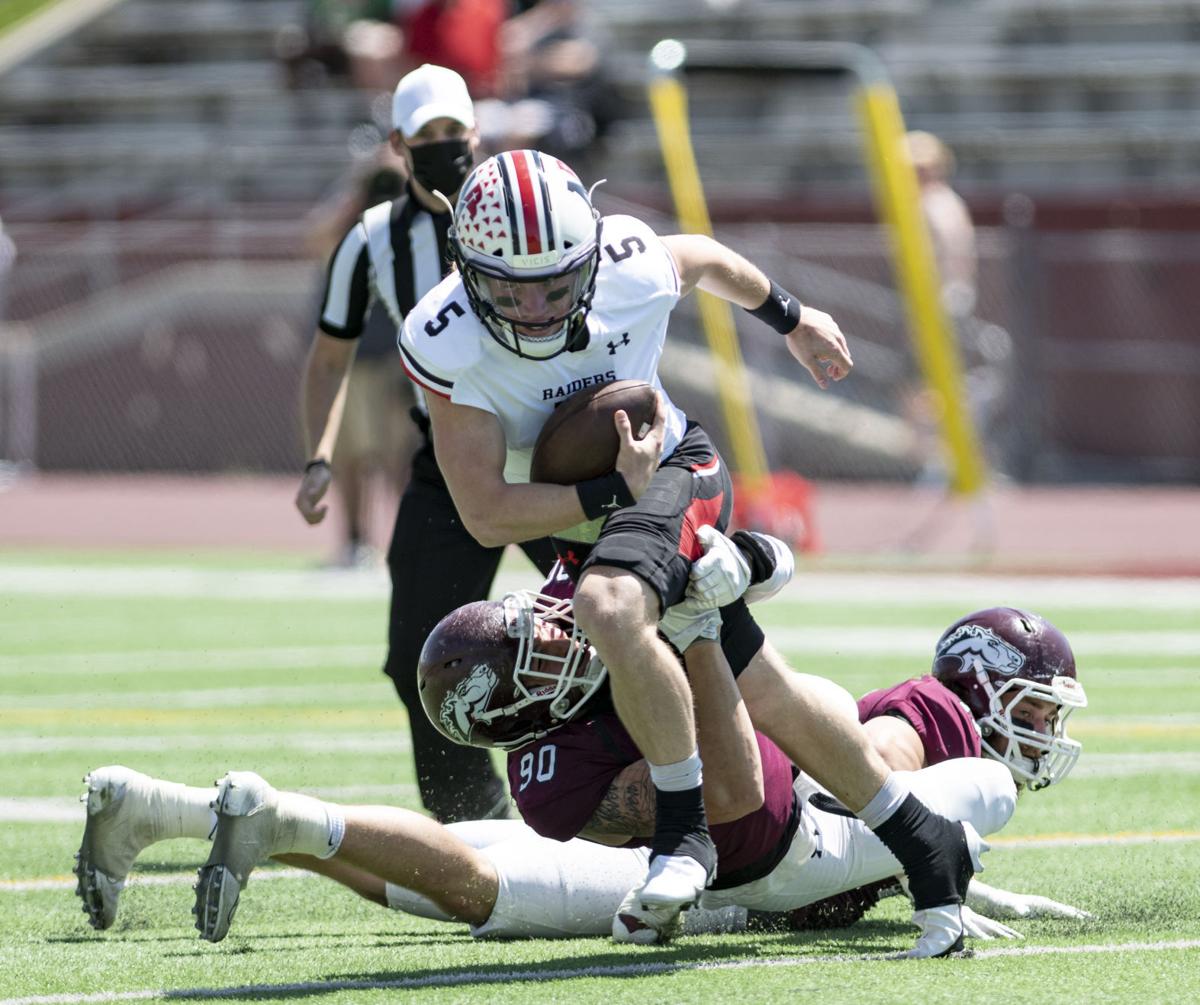 Northwestern's Tyson Kooima is taken down by Morningside's Niklas Gustav during Morningside College vs Northwestern College football action, at Elwood Olsen Stadium this past May. 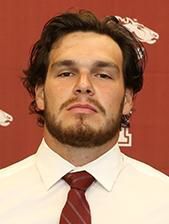