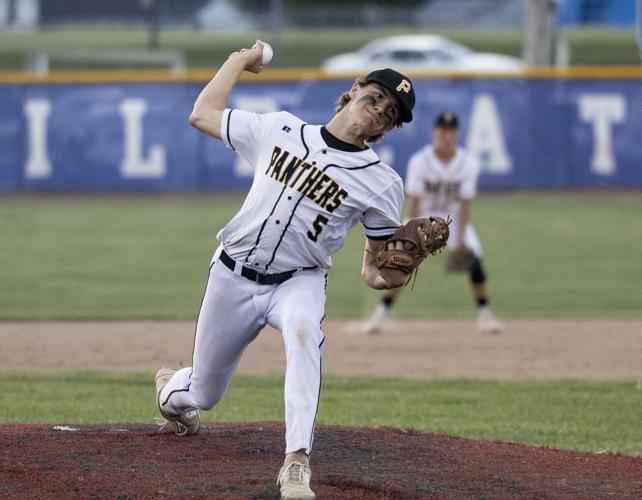 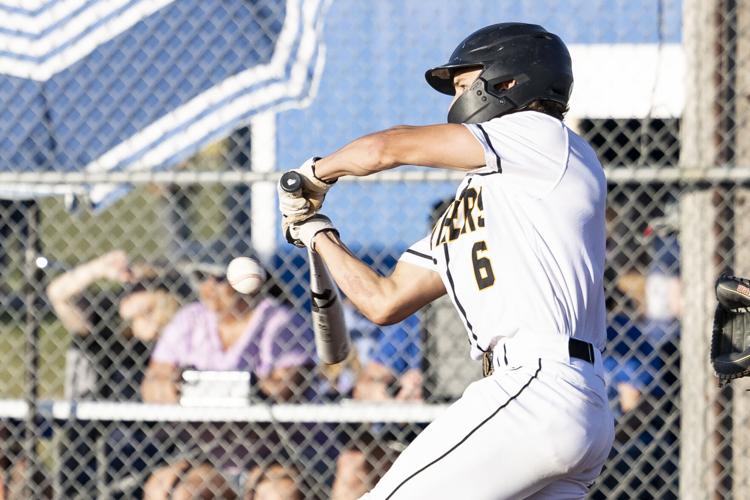 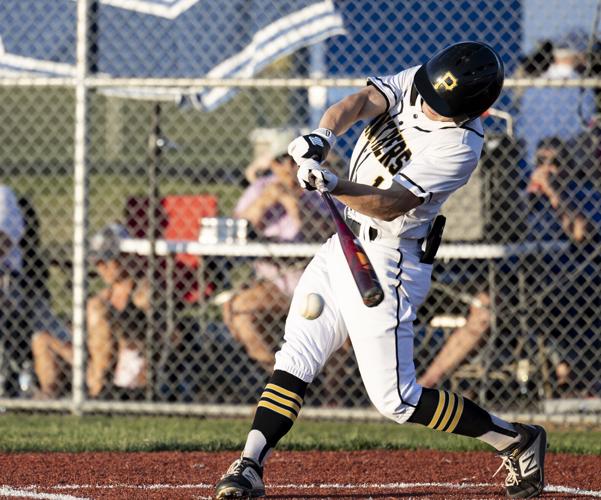 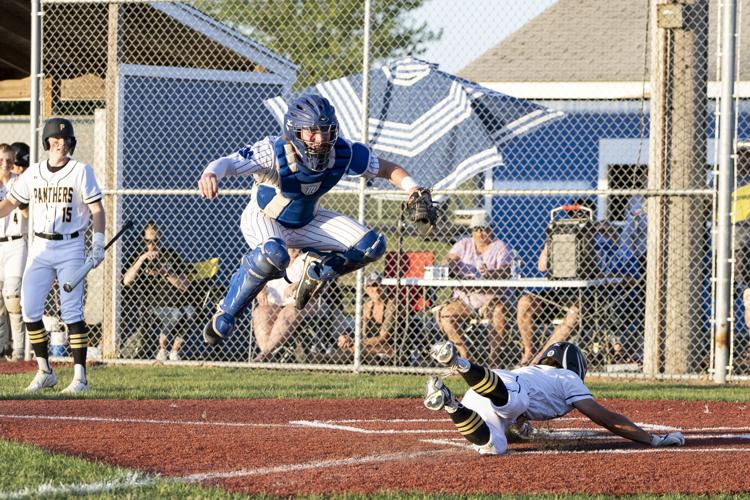 The Iowa High School Athletic Association released its Class 1A and Class 2A baseball district and substate brackets on Wednesday in advance of the playoffs starting July 2.

Here’s a look at each district bracket in the small-school brackets statewide that involve area schools.

Remsen St. Mary’s is the No. 1 seed in the district, recording a 25-0 record entering play on Thursday. The Hawks will host Whiting at 5 p.m. that Saturday in the first round.

On the other side of the district, Akron-Westfield and Trinity Christian will play at Gehlen Catholic at 7 p.m. on July 2 after the Jays host George-Little Rock.

Woodbine is the No. 1 seed in District 2.

Alta-Aurelia is the top seed in this district with an 11-7 record. The Warriors will face South O’Brien at home at 7 p.m. on July 2.

Hartley-Melvin-Sanborn is the other local team in the district with a 3-13 record, facing host Algona Bishop Garrigan.

Kingsley-Pierson is the No. 1 seed in the pod, and it’ll face winless River Valley at home on July 2 at 7 p.m. The Panthers entered Thursday with an 18-4 record.

The Panthers’ baseball field will also host a first-round matchup between IKM-Manning an Ar-We-Va.

Woodbury Central will also host a pair of first-round games. First, Newell-Fonda (12-9) comes over to Moville to play Boyer Valley at 5 p.m. that Saturday.

The Panthers will host the district final while the substate final will be July 12 at Council Bluffs Jefferson.

Hinton (15-4) and West Sioux (9-5) earned byes in the district bracket. Both teams will play in Hinton.

The games between the Knights-Lions and Wildcats-Wolfpack are both at West Lyon at 5 p.m. and 7 p.m. on July 2 at West Lyon.

The District 1 championship game on July 9 will be in Hinton.

Okoboji got a bye in this pod, and the Pioneers will await the winner between Spirit Lake and Sheldon. That game between the Indians and Orabs will be July 2 in Spirit Lake.

Sibley-Ocheyedan and Emmetsburg has a playoff game in Spirit Lake next Saturday, too.

Sioux Central (12-6) has the No. 2 seed in the district and the Rebels have a first-round bye. The Rebels will play the winner between East Sac and Southeast Valley.

The two first-round games involve four area teams, and both games will be played at Ridge View.

In the first game on July 2, OABCIG will play MVAOCOU. Both the Falcons and Rams have six wins entering Wednesday.

In the nightcap, the Raptors will host West Monona.

The winner between the Falcons and Rams will face Cherokee on July 5 at the Doupe Ball Complex in Cherokee.

Whichever team between the Raptors and Spartans wins will also go to Cherokee to face Carroll Kuemper.

Schnepf — this week’s Siouxland Athlete of the Week — has played volleyball and softball on a torn ACL for her senior season at Gehlen Catholic High School, and her softball season has been one to remember for her.

WATCH NOW: Now at the University of Iowa, a stellar second season has Bishop Heelan grad Amber Aesoph fired up for future

Just in two seasons, Amber Aesoph has already seen what she is capable of inside the University of Iowa running program. She showed herself this past track and field season just how good she can be if the Bishop Heelan High School grad continues on her trajectory.

METRO ATHLETE OF THE WEEK: Sioux City North's Carter Pinney 'having a blast' with baseball

SIOUX CITY — Carter Pinney suffered a quadricep injury earlier this school year, but he wasn’t going to let that hinder him from playing baseball.