DES MOINES | Jaden Snyder simply was on a tear throughout the summer.

The West Lyon senior shortstop recorded at least one hit in each of his first 19 games in his final season. During that time, he had 11 multi-hit games, which included five games with three hits and two with four.

Snyder finished the season batting .552 for the Siouxland Conference champions, which posted a 28-2 record. During an Iowa Press Sports Writers Association meeting Saturday in Des Moines, Snyder was named the captain of the Class 2A all-state baseball squad and overall, was among seven Siouxland players from three different classes who received first-team all-state honors.

Finishing the season with a five-game hitting streak, Snyder hit in all but three of West Lyon’s games. Snyder, who is headed to Iowa City to play football for the Hawkeyes, drove in 52 runs and converted 19 of 21 stolen base attempts for a second-ranked squad that was upset 9-4 in the district finals by West Sioux.

Hope established a school single-season RBI record and posted a .759 slugging percentage that also included 17 doubles and five triples. Kasperbauer, an Iowa Western Community College recruit and one of the squad’s trio over .400, finished his prep career hitting safely in each of his final 13 games.

Kluender (.511, 19 RBIs) had a .856 slugging percentage that included 13 doubles and nine triples. The senior hit in all but two games for the 16-11 Tigers and was caught four times in 37 stolen base attempts.

Alex Snyder enabled Alta-Aurelia to reach the Class 2A state tournament, posting an 11-1 record. The junior fanned 125 batters in 67.1 innings for the Twin Lakes Conference champions.

Phelps batted .427 with five home runs and 41 RBIs for Woodbury Central. His .787 slugging percentage included 10 doubles and a triple.

BASEBALL PLAYER OF THE YEAR: West Lyon's Snyder put together season to remember

BROOKINGS, S.D. – Jaden Snyder was busy preparing for the next portion of his athletic journey, barely enough time for the recent West Lyon Hi… 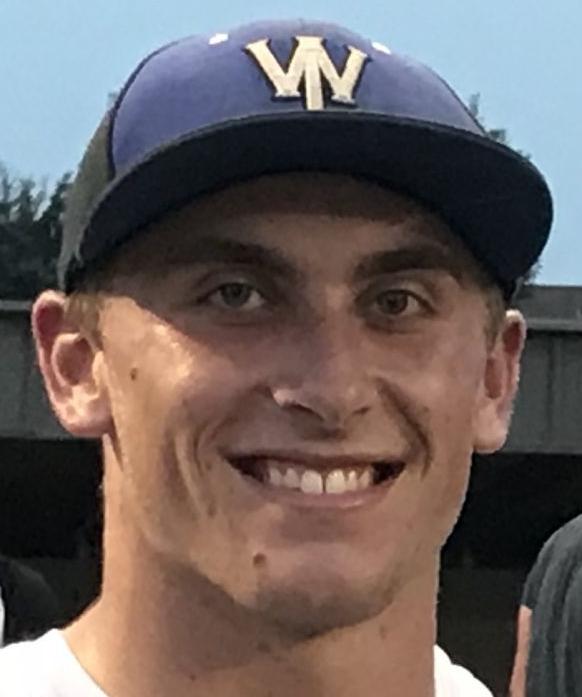 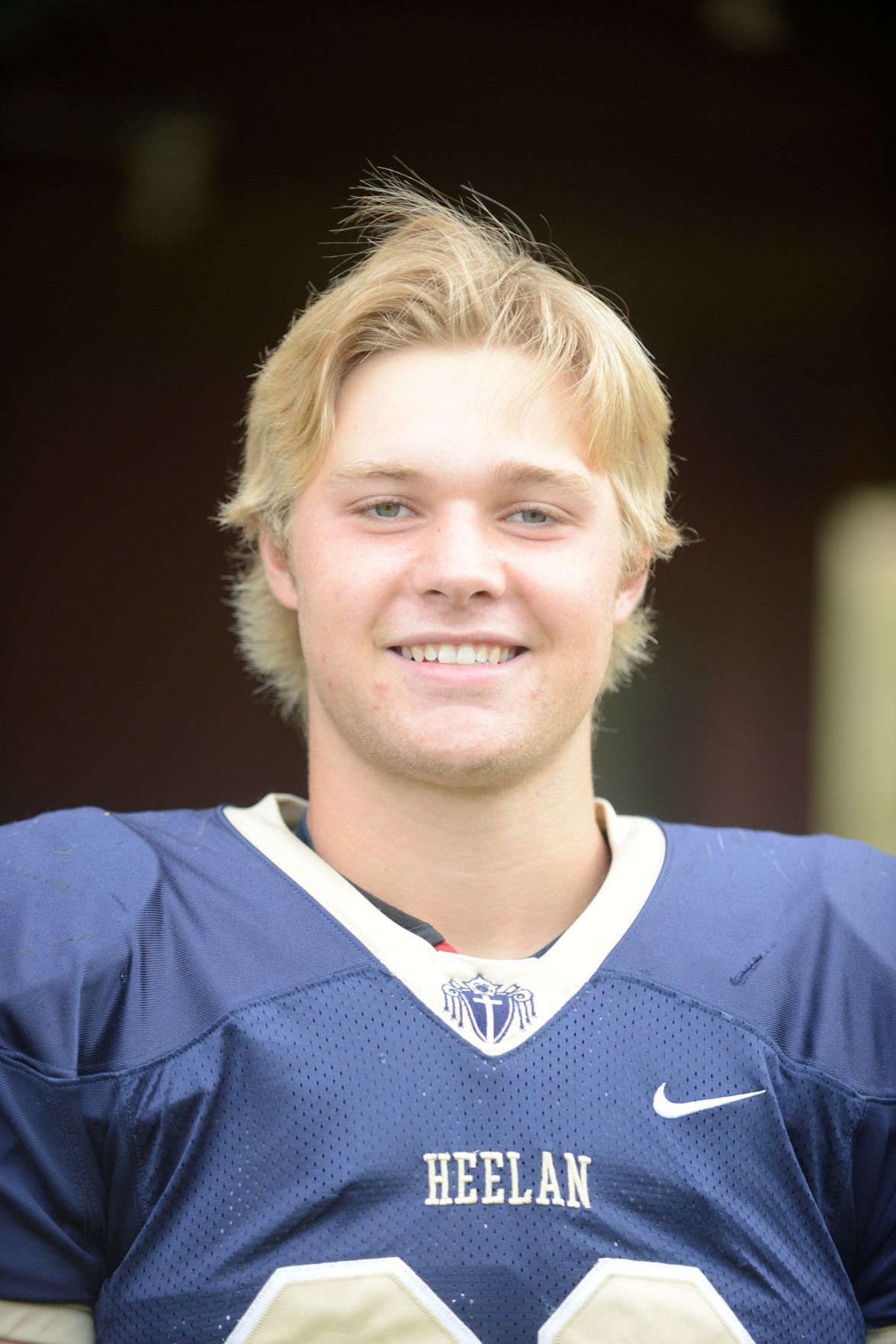 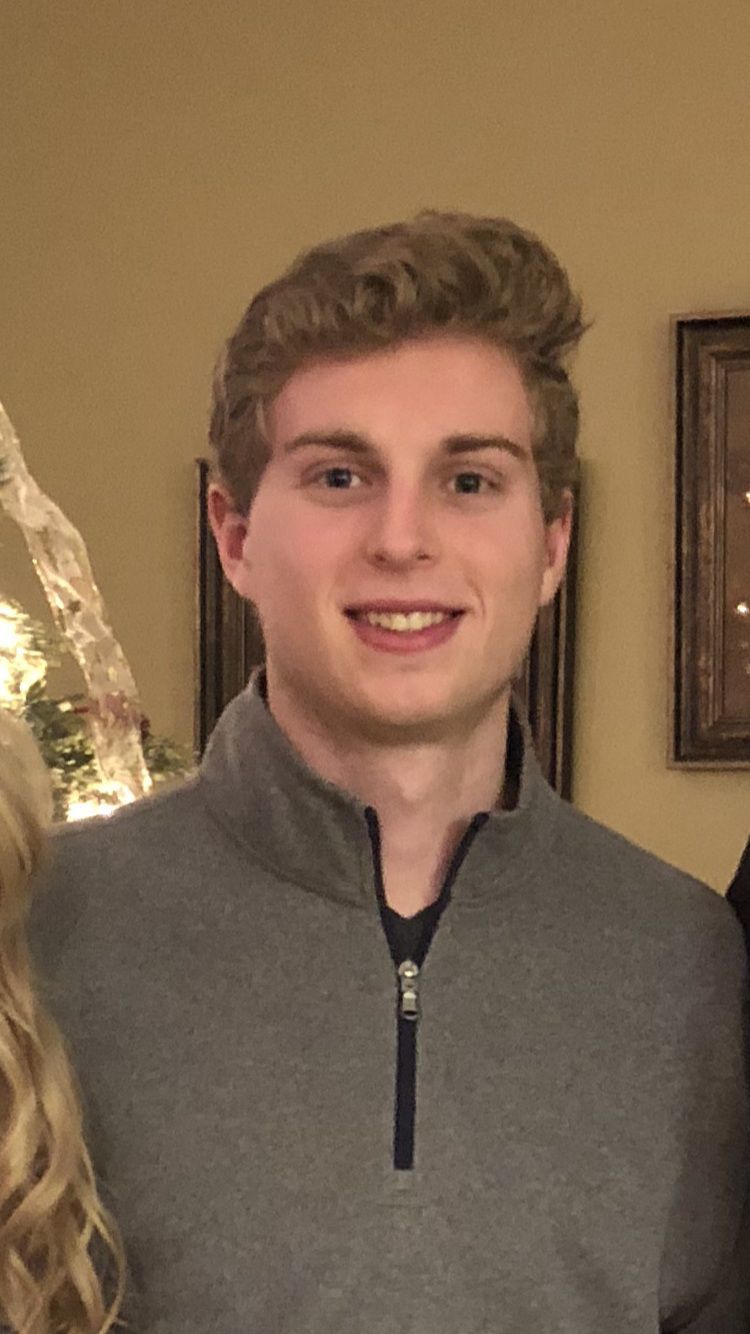 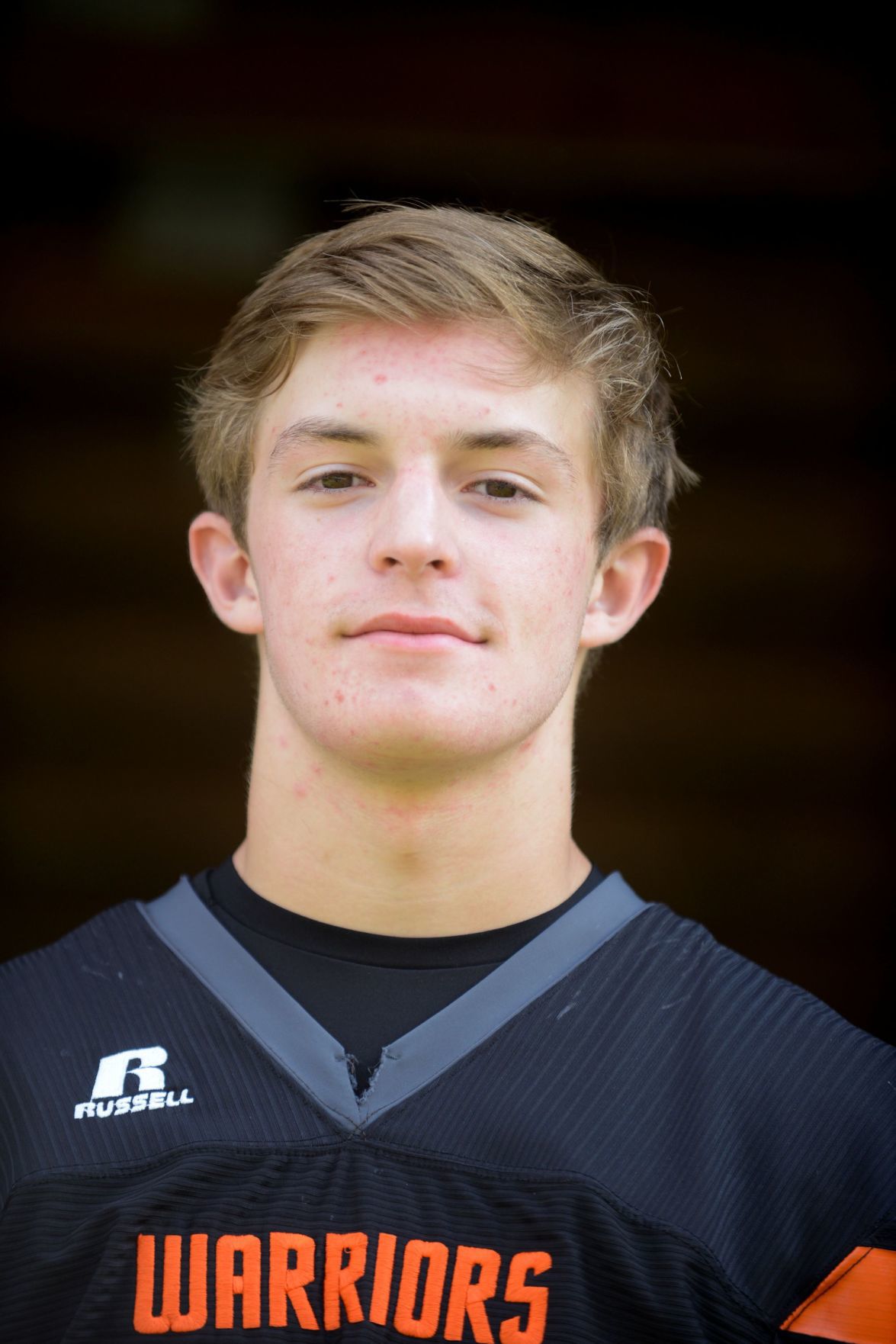 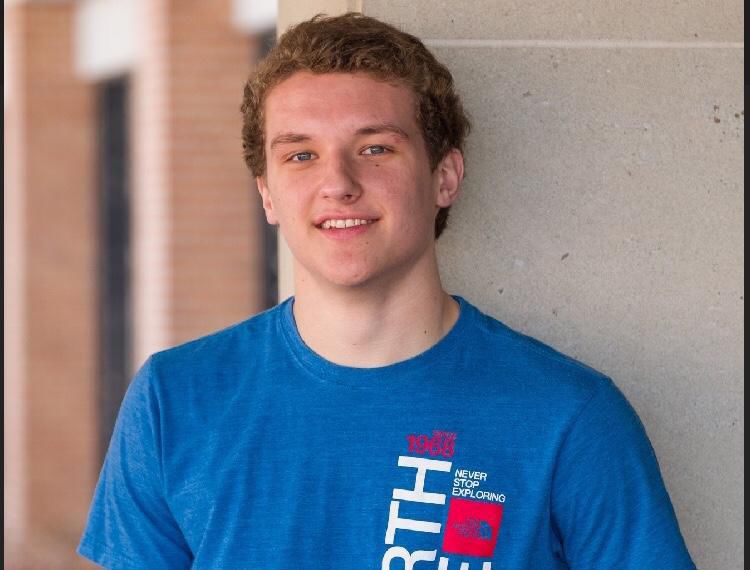 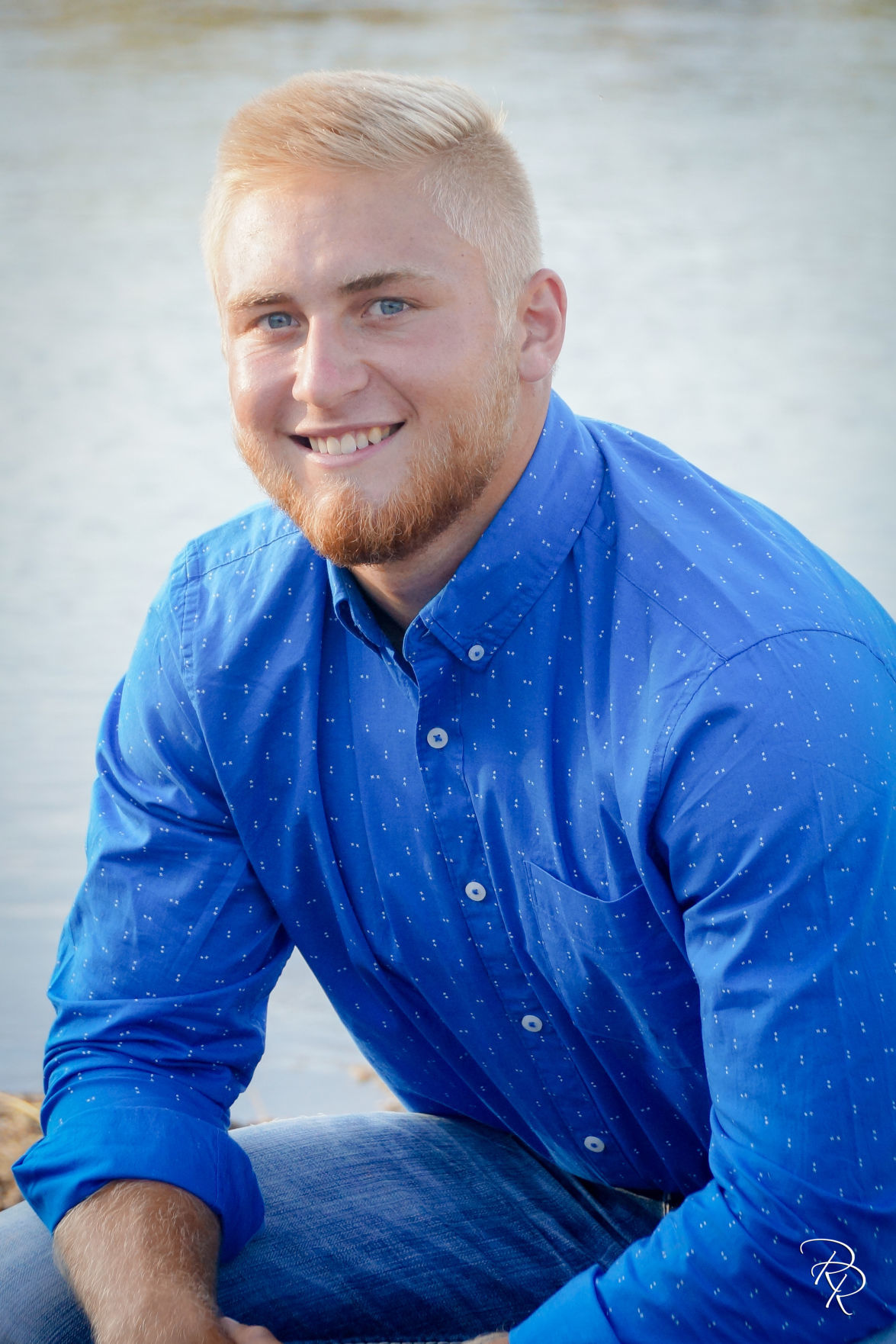