Become a Member
Read Today's E-edition
Share This
METRO ATHLETE OF THE WEEK: How a PowerPoint presentation sparked Sioux City North's Will Lohr
0 Comments
Share this
1 of 2 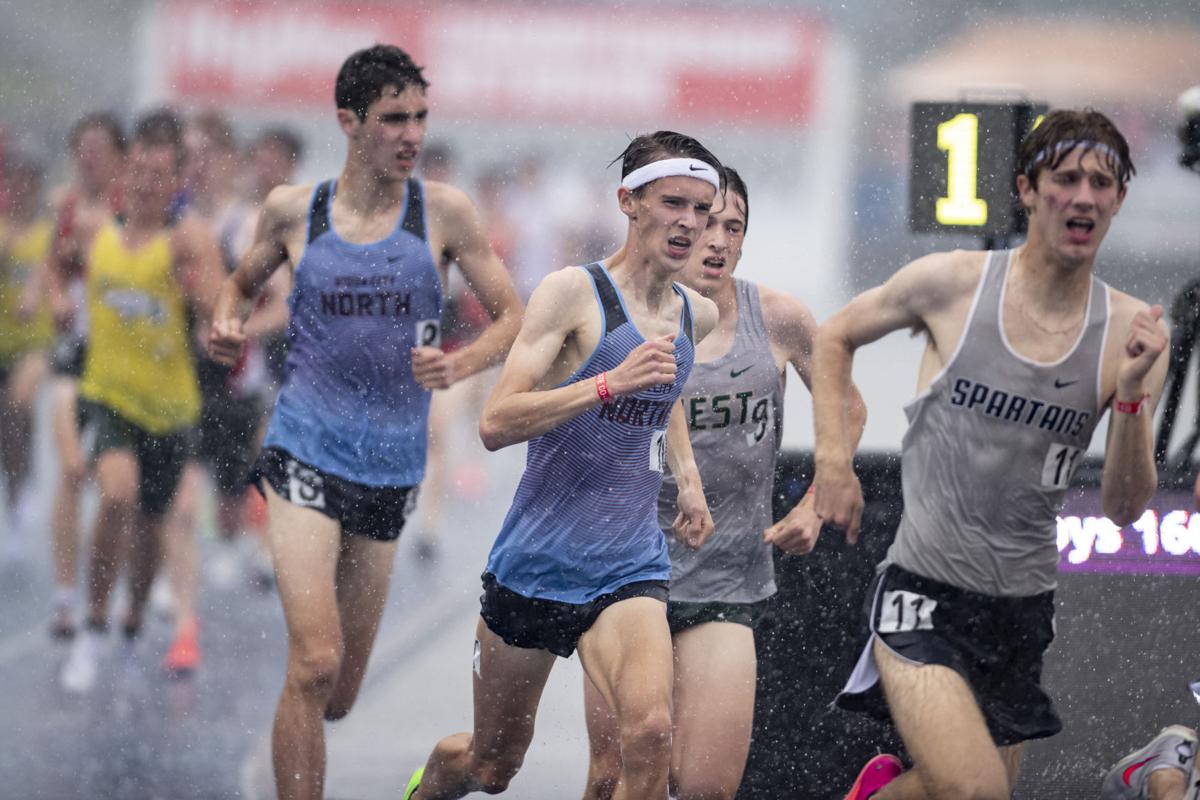 Will Lohr of Sioux City North competes in the Boys 4A 1600 Meter Run at the 2021 Iowa High School Track and Field State Championships at Drake Stadium, Saturday in Des Moines, Iowa, May 22, 2021. 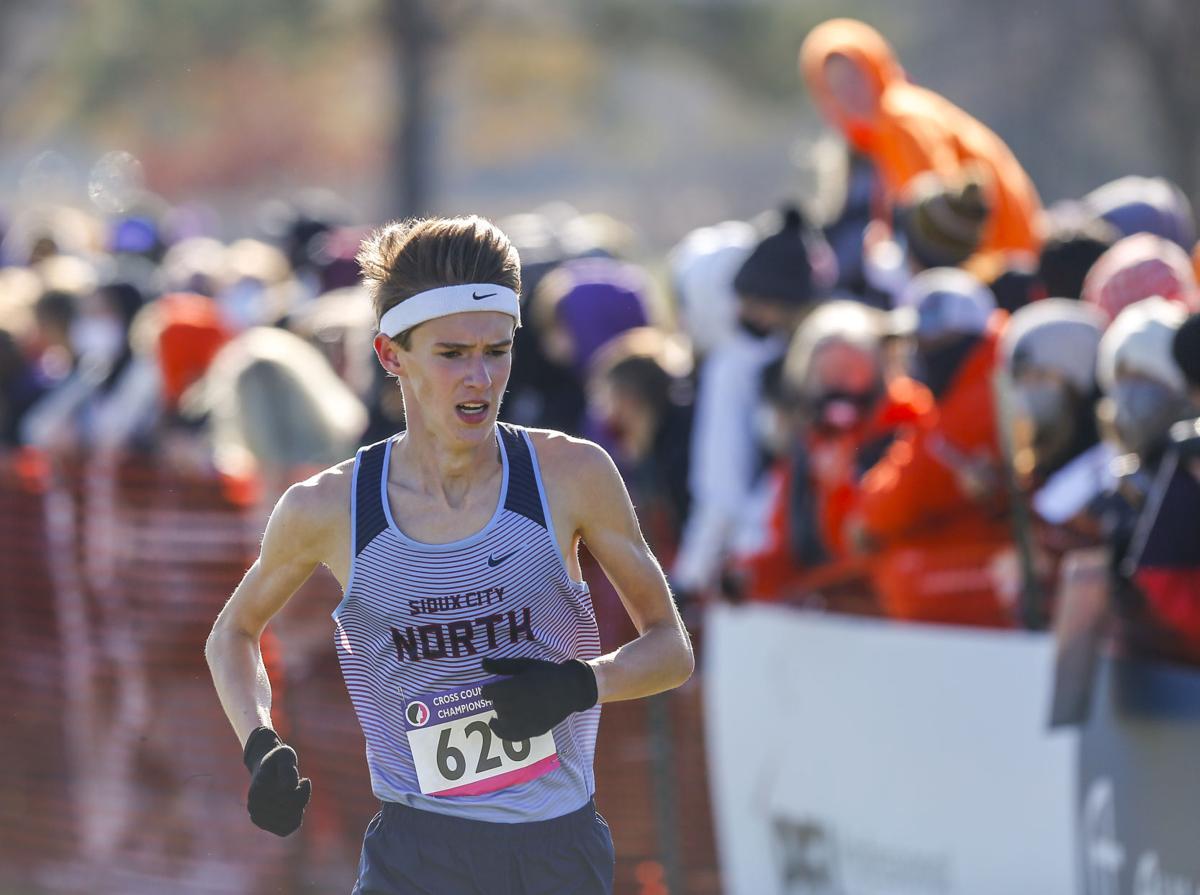 SIOUX CITY — Will Lohr’s journey began three years ago with a PowerPoint presentation.

The North High School senior saw the potential that his peers had and he also saw the season before how successful current University of South Dakota redshirt junior Merga Gemeda had as a Star.

He predicted that the Stars could not only make the state meet, but he thought his crew down the line could run in the Nike National meet.

Even as a freshman, he wondered how cool it would be for he and his teammates to run at the national meet.

Lohr realized that the Stars just needed “five Mergas” in order for that idea to happen.

Well, maybe that idea was a little farfetched at the time, but Lohr ended up being right.

The Stars ended up winning the 2020 Class 4A boys championship, and most of those same runners are back and are clicking just as well as they did at the beginning of 2020.

Fast forward three years, and Lohr had perhaps the most successful week as a North student-athlete.

Be the leader of your team at the biggest cross country meet to date of the season? Check.

Lohr accomplished both, and because of that, he’s this week’s Metro Athlete of the Week.

Lohr’s week started off by being named homecoming king, and that made him speechless.

Sure, he knew there was a chance that he could be voted in by his peers, but when it became official, he beamed with pride.

“It’s a little bit awkward at first, because people will come up to you and bow down, but it’s definitely a lot of fun,” Lohr said. “Overall, it’s a cool honor. It shows that I’m well-respected and liked throughout the school.”

Then, Lohr helped the Stars turn in their best performance of the season, finishing second in the Heartland Classic in Pella.

The Stars placed second as a team with 98 points, and they were the top team in the state among the boys’ field.

Only Millard West out of Nebraska beat the Stars, scoring 65 points. The Stars beat Duvuque Hempstead and Dowling Catholic, two teams who see the target on the

Lohr led the Stars with a fourth-place finish on Saturday, running the Central College 5,000-meter course in 15 minutes, 45 seconds.

Lohr hasn’t always been the leader during races for the Stars.

At the beginning of the season, he set goals and wrote them down on a notepad, thinking those were the right goals he needed.

Some of them were timed goals, and one of them he still has written down is beating Jaysen Bouwers’ school record.

Lohr spent the summer losing his passion for running, and he wondered why.

Maybe, he thought, it was because he set goals for himself and not putting the Stars first.

Marrero asked Lohr why he wrote those goals down, and the Stars senior simply didn’t have an answer.

That’s when Lohr did a double-take on whether his goals were successful.

The two agreed that while having personal goals is OK, if Lohr focused on putting the team before himself, North would have a much likely chance to repeat as Class 4A team champions.

“I lost that team-first mentality over the summer,” Lohr said. “My confidence was growing. I think I’m getting to the point where I’m getting confident with my racing abilities and I’m feeling really good where I’m at.

After that conversation, Lohr changed his attitude and that beaming smile he had as a freshman, sophomore and junior quickly returned.

“At this point, I don’t worry about them at all,” Lohr said. “I know we can do some really awesome things as a team, and none of it can happen unless everyone is on board, including myself.”

Will Lohr of Sioux City North competes in the Boys 4A 1600 Meter Run at the 2021 Iowa High School Track and Field State Championships at Drake Stadium, Saturday in Des Moines, Iowa, May 22, 2021.