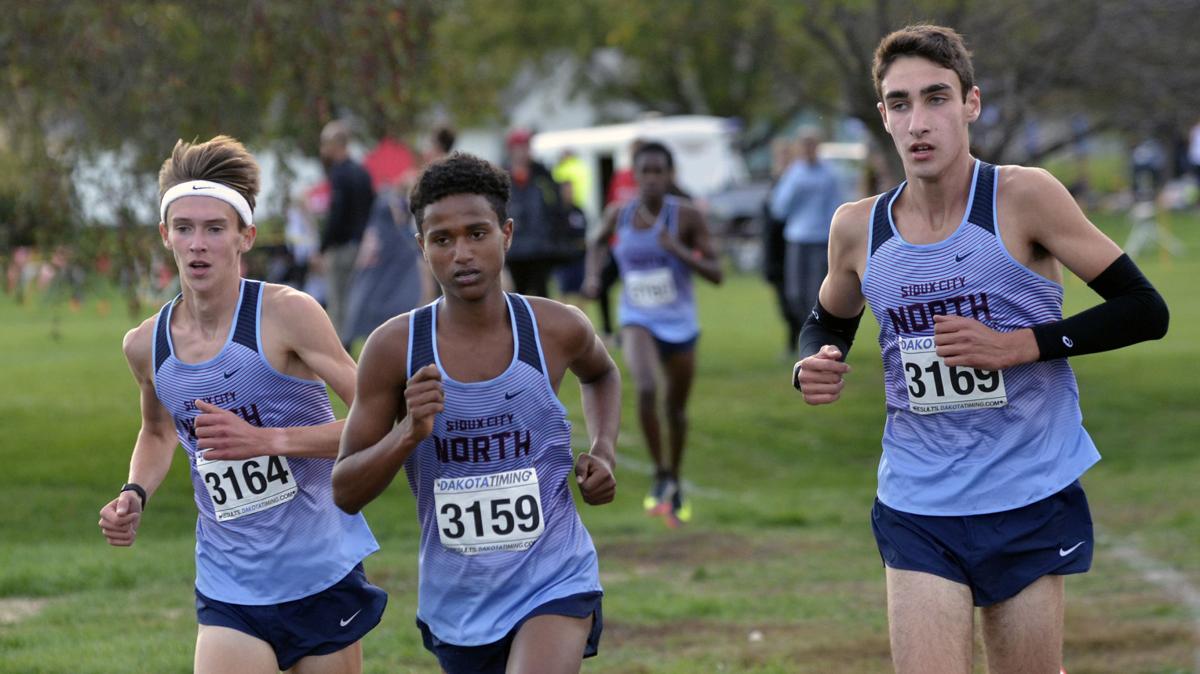 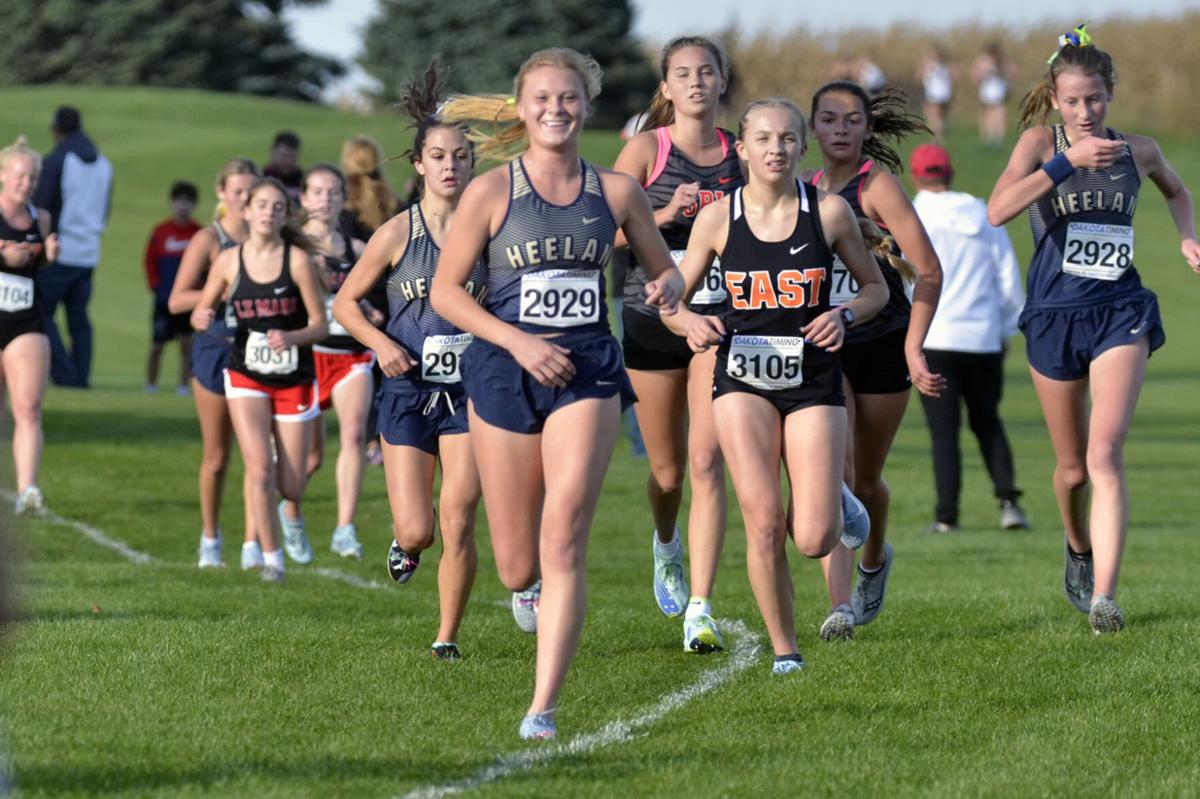 Nash wouldn’t have been able to run the time he had, if it weren’t for the confidence from his teammates.

That confidence, said senior Will Lohr, has helped him become not only a solid track and field distance runner, but also one in cross country.

The confidence came right before the Roy Griak meet up in Minneapolis.

Nash kept telling his teammates that he wasn’t a cross country athlete. He said that he was a track runner first.

Well, Lohr figured out a way to tell Nash that he was a cross country runner.

“My teammates are the best teammates I could have,” Nash said. “These guys are fun to run with every day and I’m grateful to have them.”

The turnaround for Nash started before that, though.

Nash started to break through midway through the track season, and he was able to make it to state in a couple events.

The big change that Nash made was in his pacing.

Nash started out really fast, but he figured out — with the help of coach Abdier Marrero and father David Nash, who is also the Morningside University cross country coach — that those fast starts weren’t productive.

Running fast has some benefits, but not if one can keep that pace for the whole 5,000 meters.

So, Gabe, David and Marrero went to the drawing board to make some adjustments.

Gabe Nash learned that being more reserved in the first few hundred meters can help him use that energy for the final push.

That helped him on Thursday.

Nash was part of a pack that also consisted of Lohr, Natnael Kifle and Yemane Kifle, but with about 800 meters to go, Nash made that final push to edge himself from Lohr.

It’s a four-headed monster ready to lead the Stars to a potential repeat as Class 4A state champions.

“It’s so much fun to run with Gabe, Natnael and Yemane,” Lohr said. “It’s like every day at practice, we’re pushing ourselves to the point where it’s fun. Yemane PR’d today, and that was great. We’re feeling really good about where we’re at. There’s no limits to what we can do.”

The Stars have four ranked runners in this week’s Iowa Association of Track Coaches Class 4A Top 30, led by Nash’s No. 2 ranking.

The other ranked Stars are Lohr in fifth, Natnael Kifle in sixth and Yemane KIfle 25th.

Much like the regular-season meet hosted by Le Mars, the Stars were one point shy of a perfect meet.

This time around, East senior Ryan Campbell placed fifth, running the course in 16:52.

SB-L was second as a team with 83 points while East was third at 85. Heelan was fourth with 104 points while West was seventh at 162.

East senior Kaia Downs has enjoyed running at Prairie Rose, and on Thursday, she claimed the conference title by about 30 seconds.

Downs ran the fastest race in MRAC meet history, as she did so in 18 minutes, 13 seconds.

Downs thought about getting that goal throughout the week, but she was surprised at how much she beat the conference record.

She saw what split she had at the one-mile mark and thought that was a little fast.

Downs later saw what split she had with less than a mile to go, and she went on a sprint to make sure the conference record was hers.

“I definitely told myself not to settle,” Downs said. “I hit my second mile at 5:56, and I knew I was running well. If I could maintain, I knew I could hit it. Then my body started taking over.”

Downs was equally as pleased to see East sophomore Ivy Mehlhaff place fourth in her first cross country meet ever.

She plays for the Black Raiders volleyball team, and her teammates were out there supporting Mehlhaff. At one point in the race, Mehlhaff waved at her teammates, surprised that they were there.

Mehlhaff wanted to try to run a race, but couldn’t find the time between volleyball practices and matches.

She runs on her own every day, and according to Downs, Mehlhaff recently ran a half-marathon.

“It’s crazy,” Mehlhaff said. “I was not quite prepared for that. I found a group of girls to hang with and ran with them the whole time.”

Mehlhaff will join the Black Raiders in Wednesday’s meet at Ankeny.

The Black Raiders placed second as a team with 58 points, ahead of SB-L’s 70 points for third.

The Crusaders won the team aspect of the meet, scoring 34 points. They put all five scoring runners in the Top 11.

“We’re really excited and just really happy to be all-conference,” Stanley said. “We’ve had great energy as a team. We’re pushing each other to be the best that we can be at practices and at meets. If one person goes, we all go.”

The Siouxland area took all Top 15 spots for All-Conference.

METRO ATHLETE OF THE WEEK: With Missouri commitment behind her, Kaia Downs focuses on state meet

SIOUX CITY — With her most recent accomplishment, East High School senior Kaia Downs turns her focus to the biggest — and final — race of her …