Paul Bruns led the Panthers with 35 points and he scored 10 of those in the first half. He also gained a couple of late 3-point plays to add to his point total in the fourth quarter.

The Panthers led 46-26 at halftime, but the Quarriers cut the deficit to 13 points to start the fourth quarter. 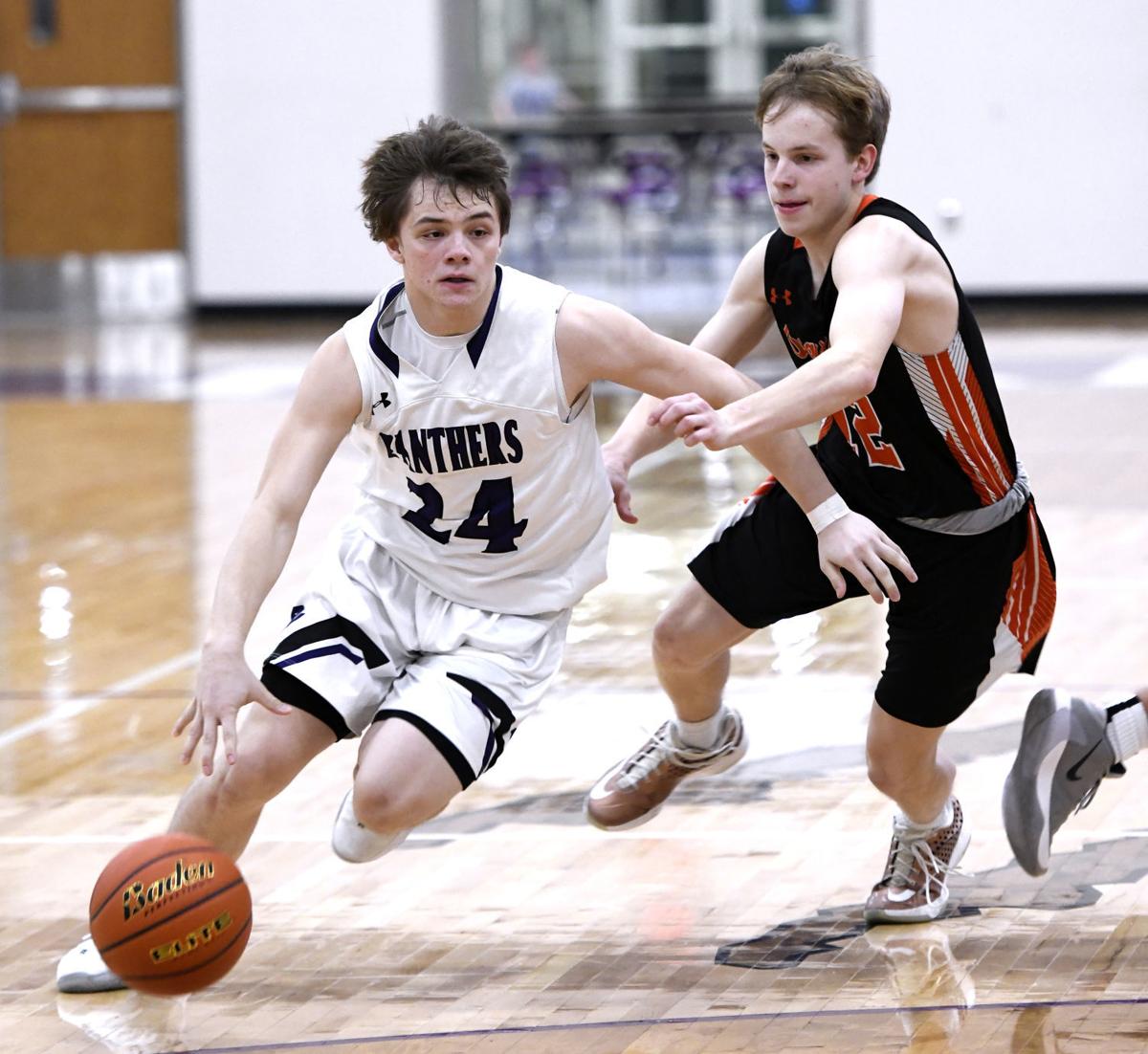 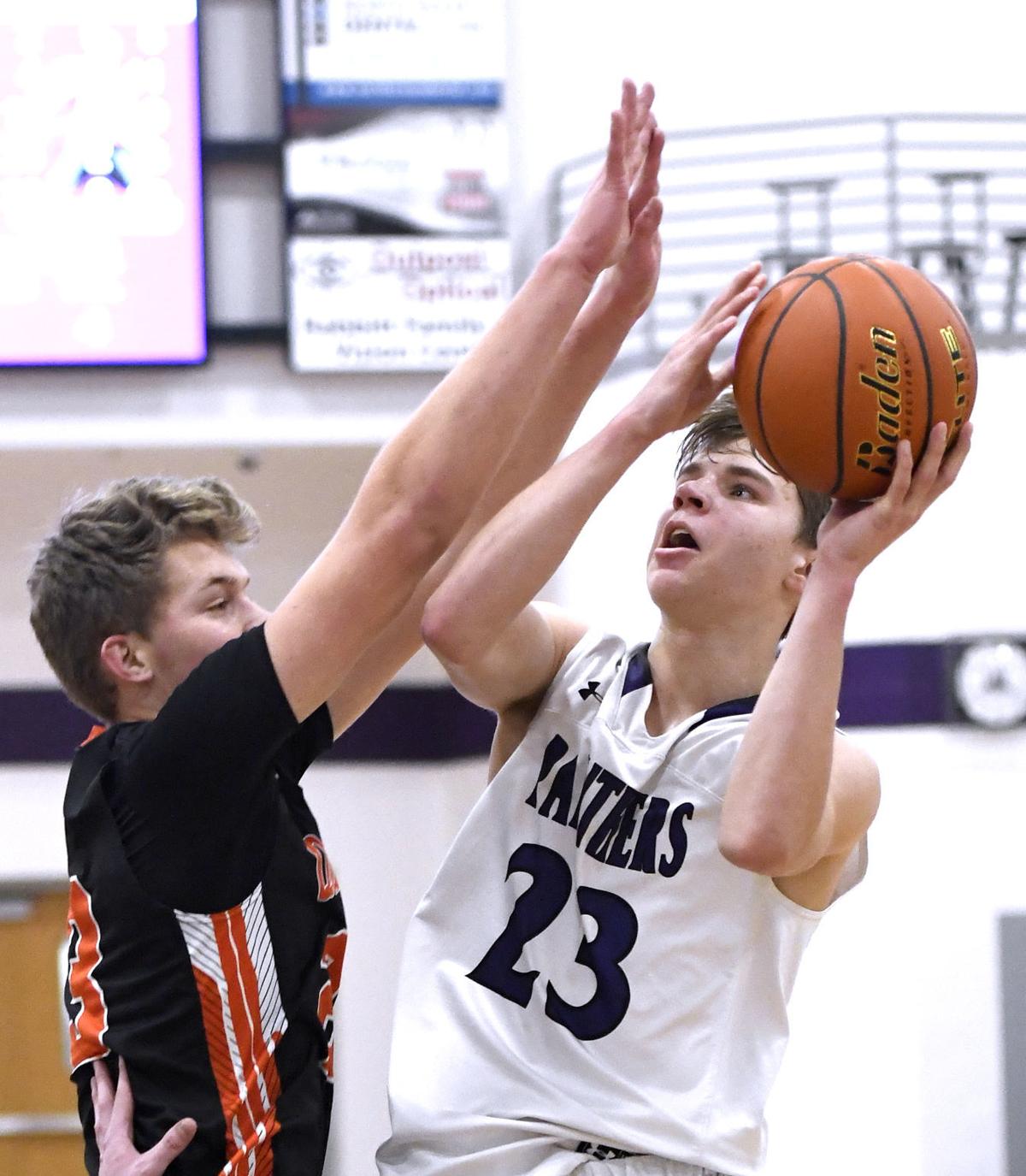 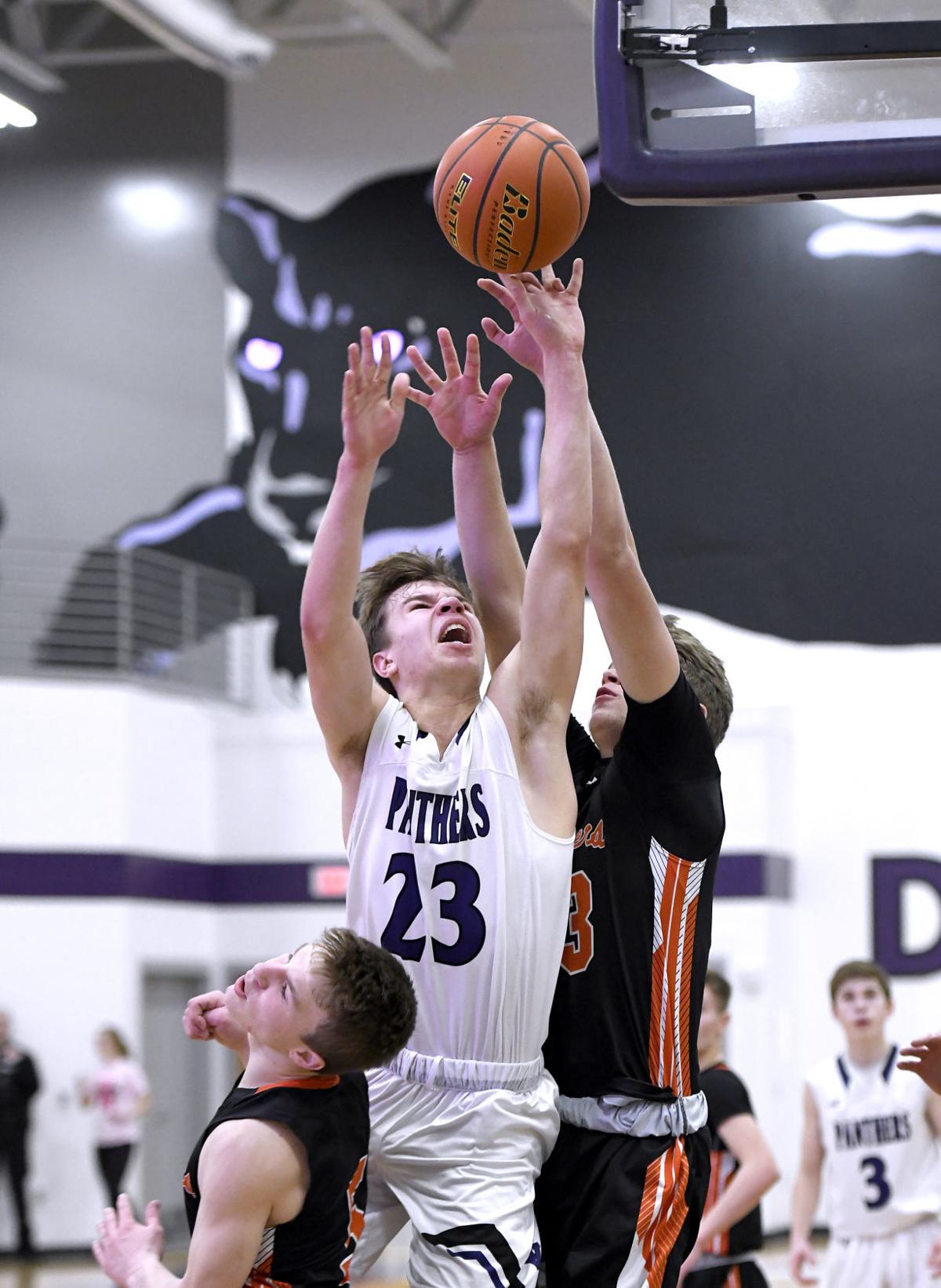 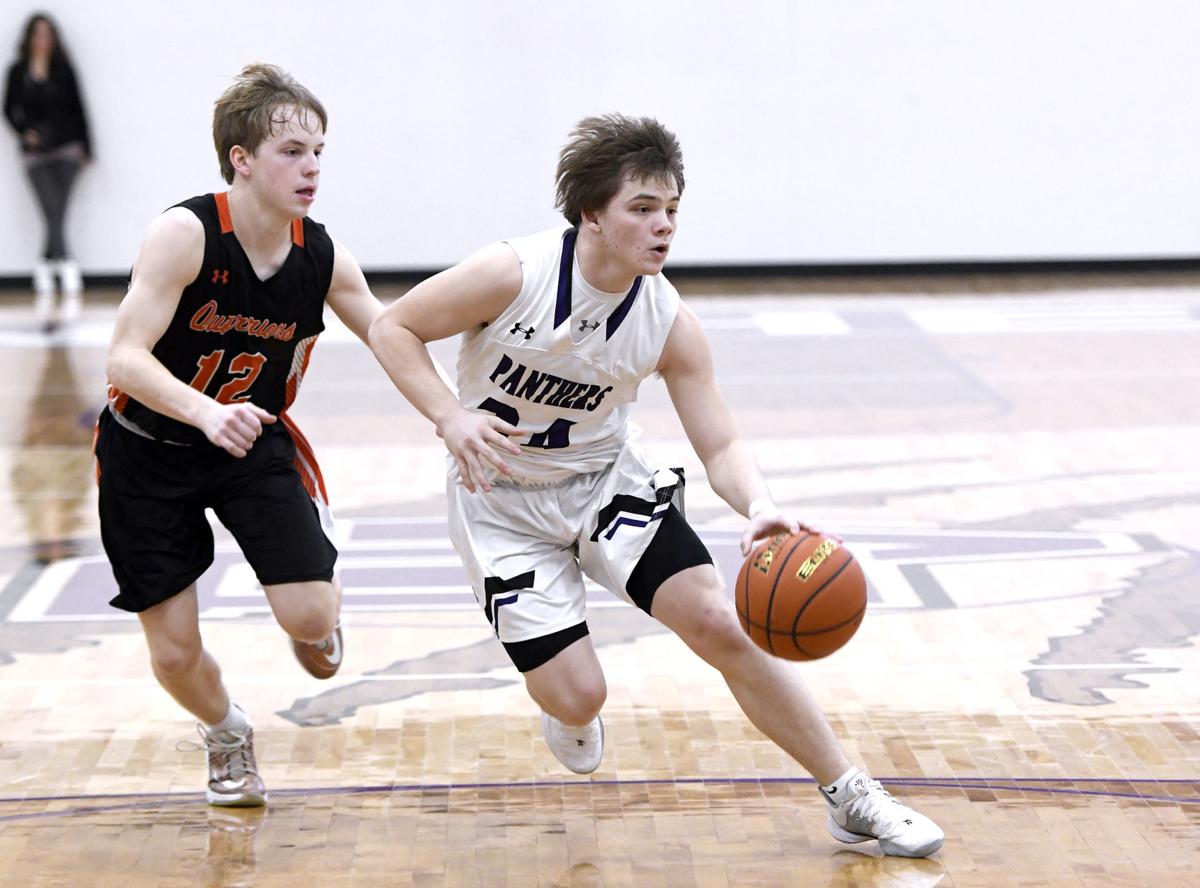 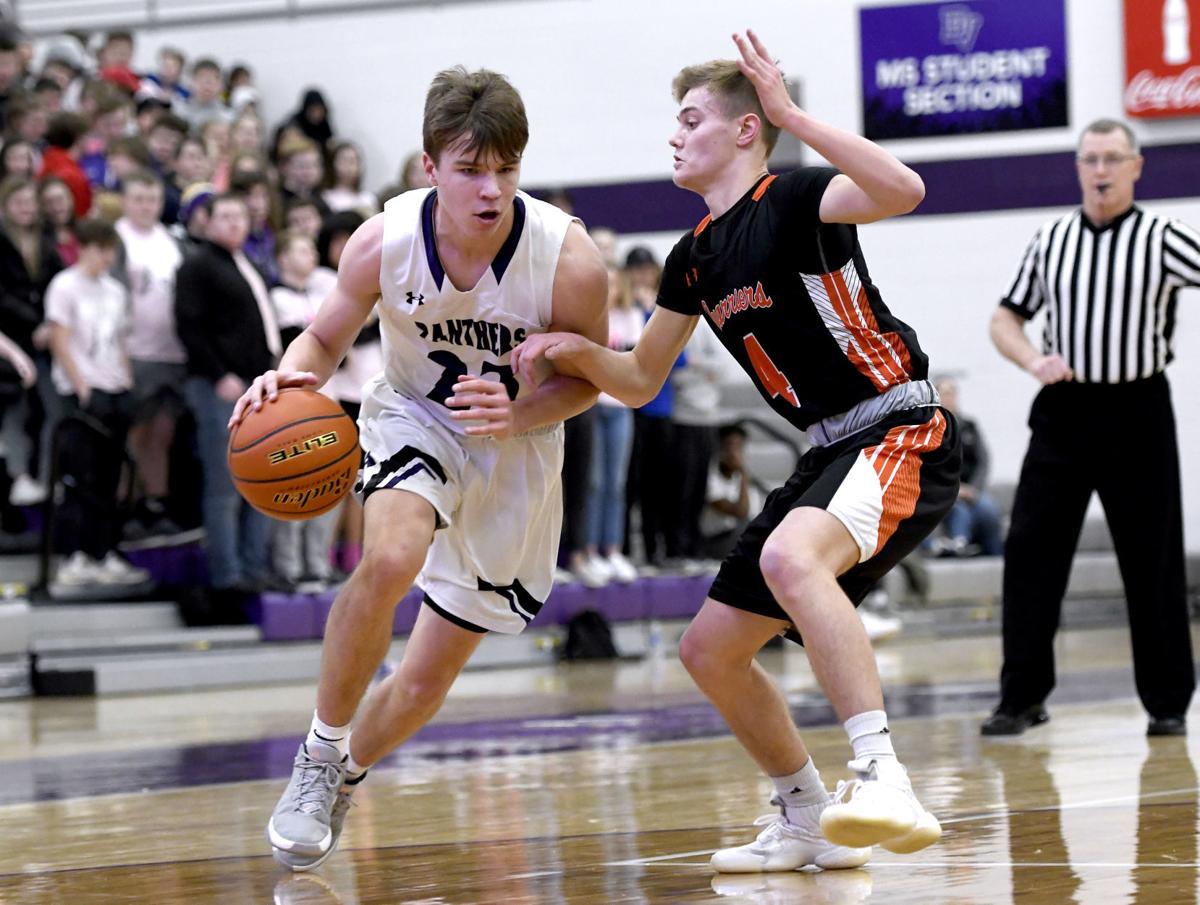 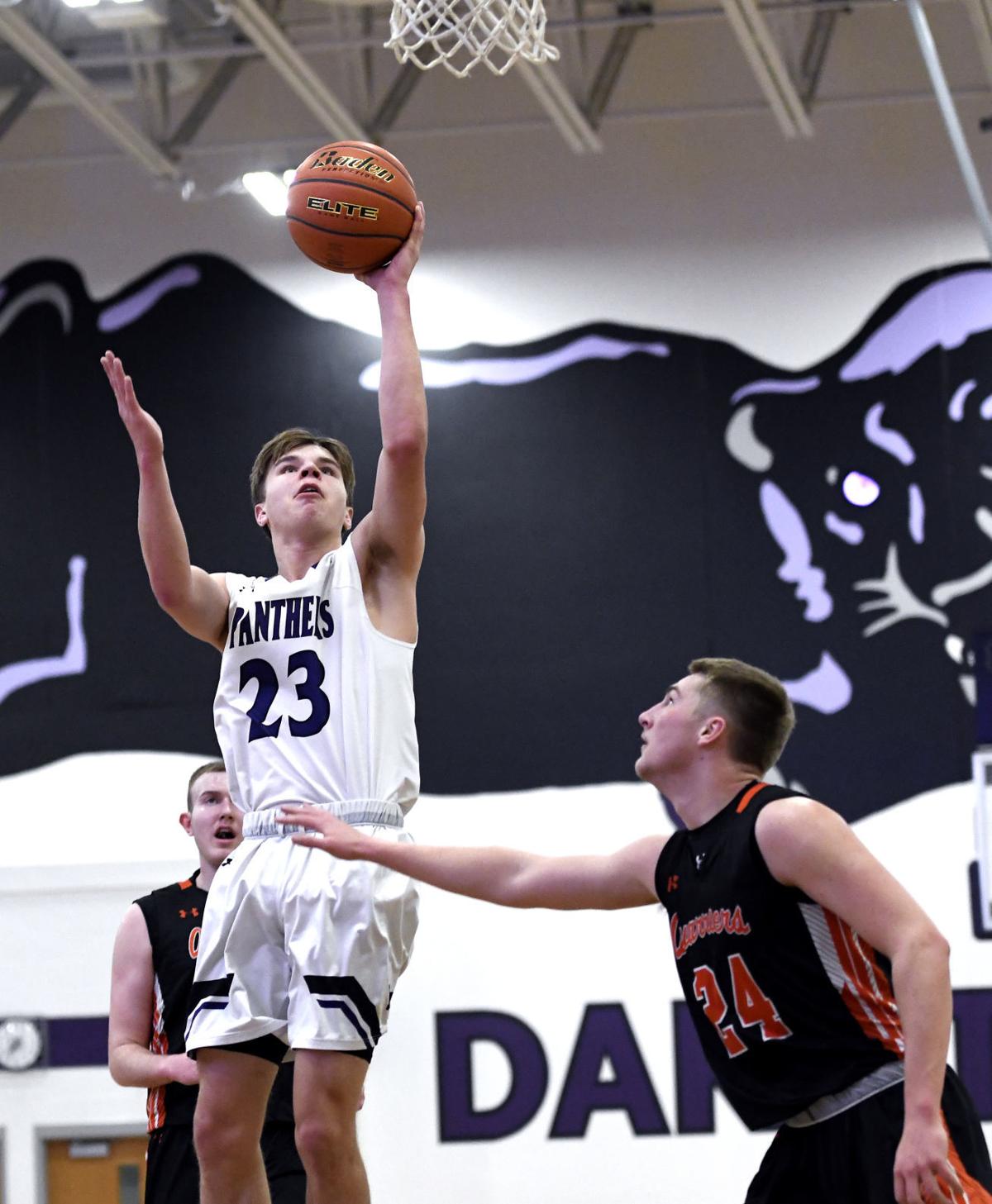 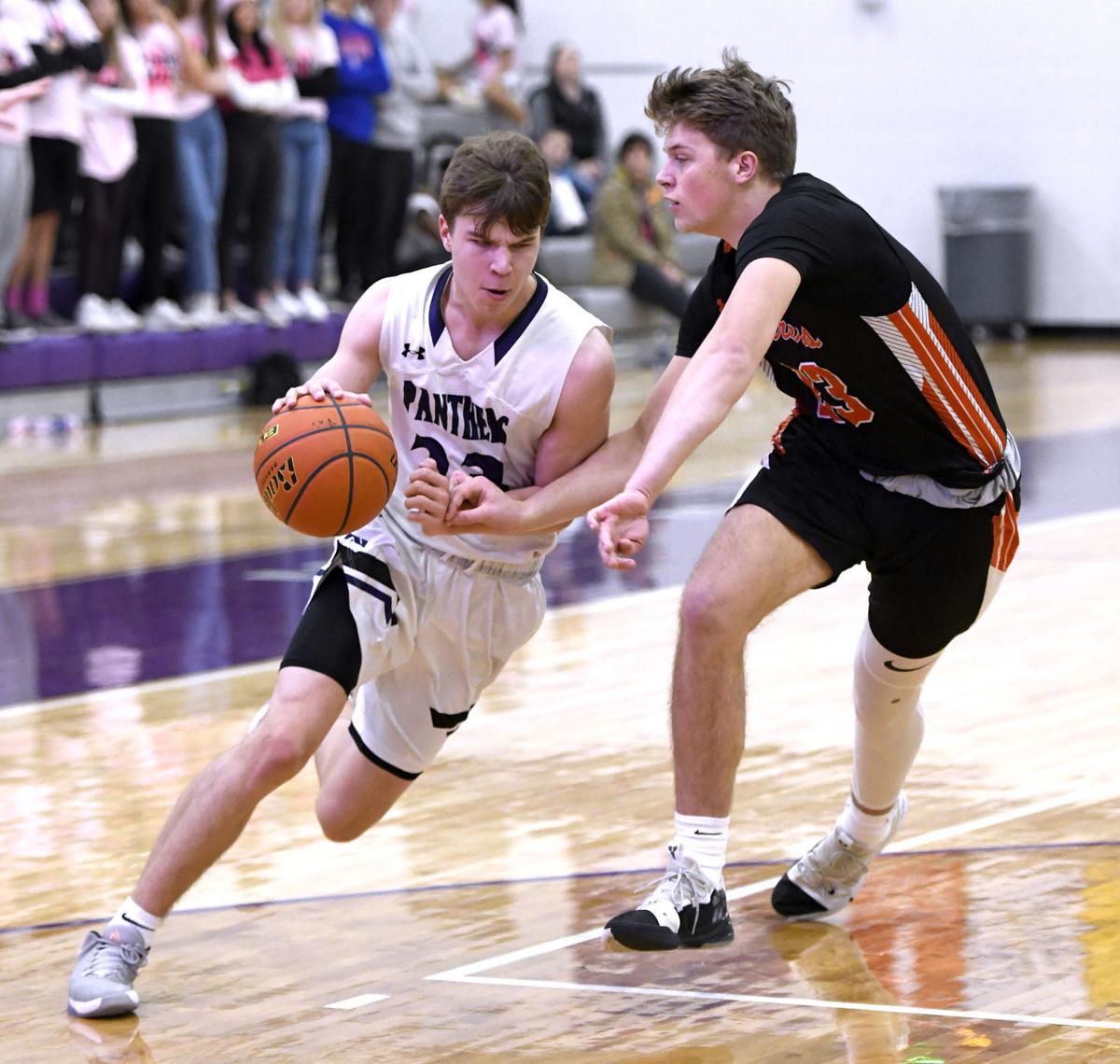 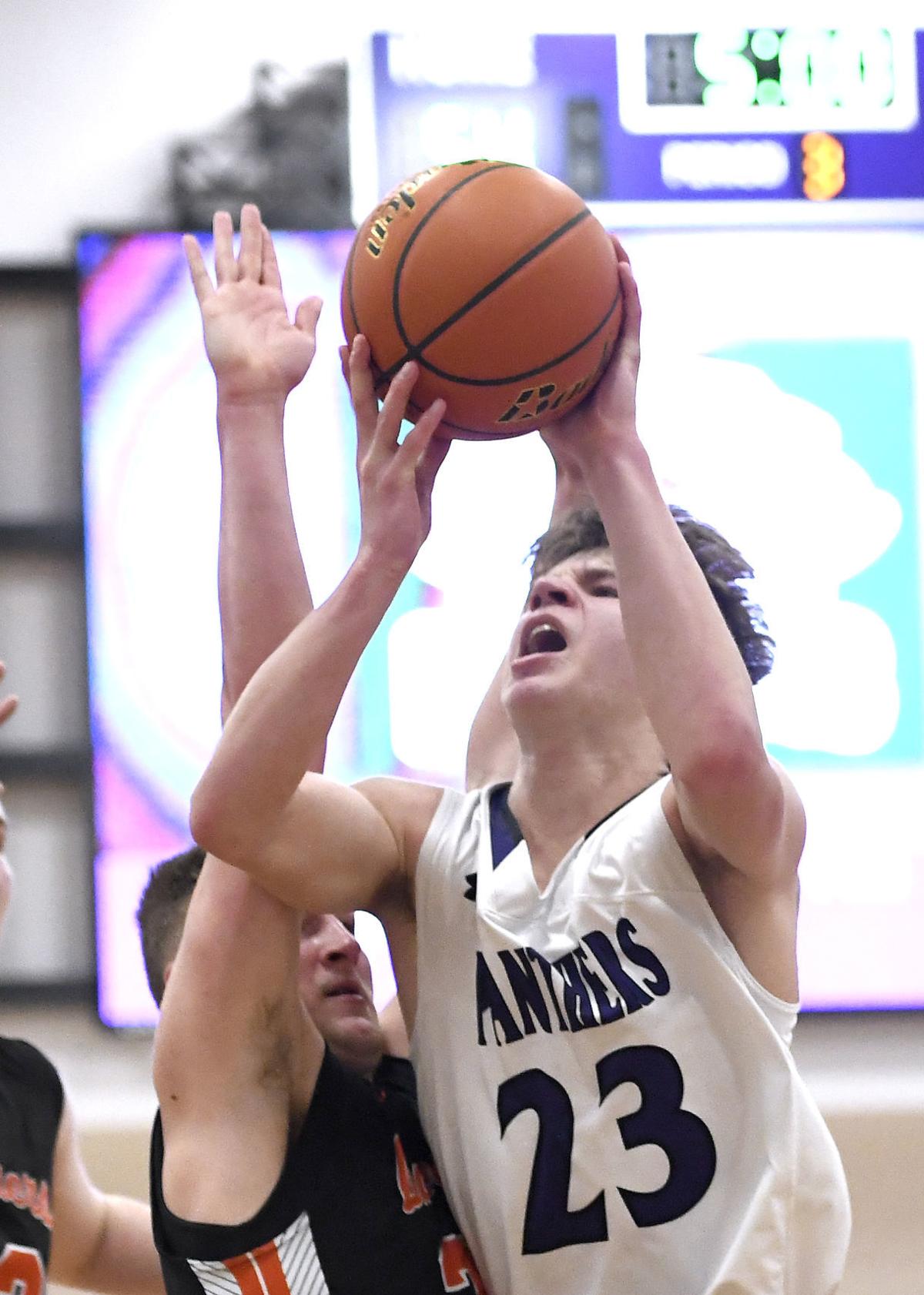 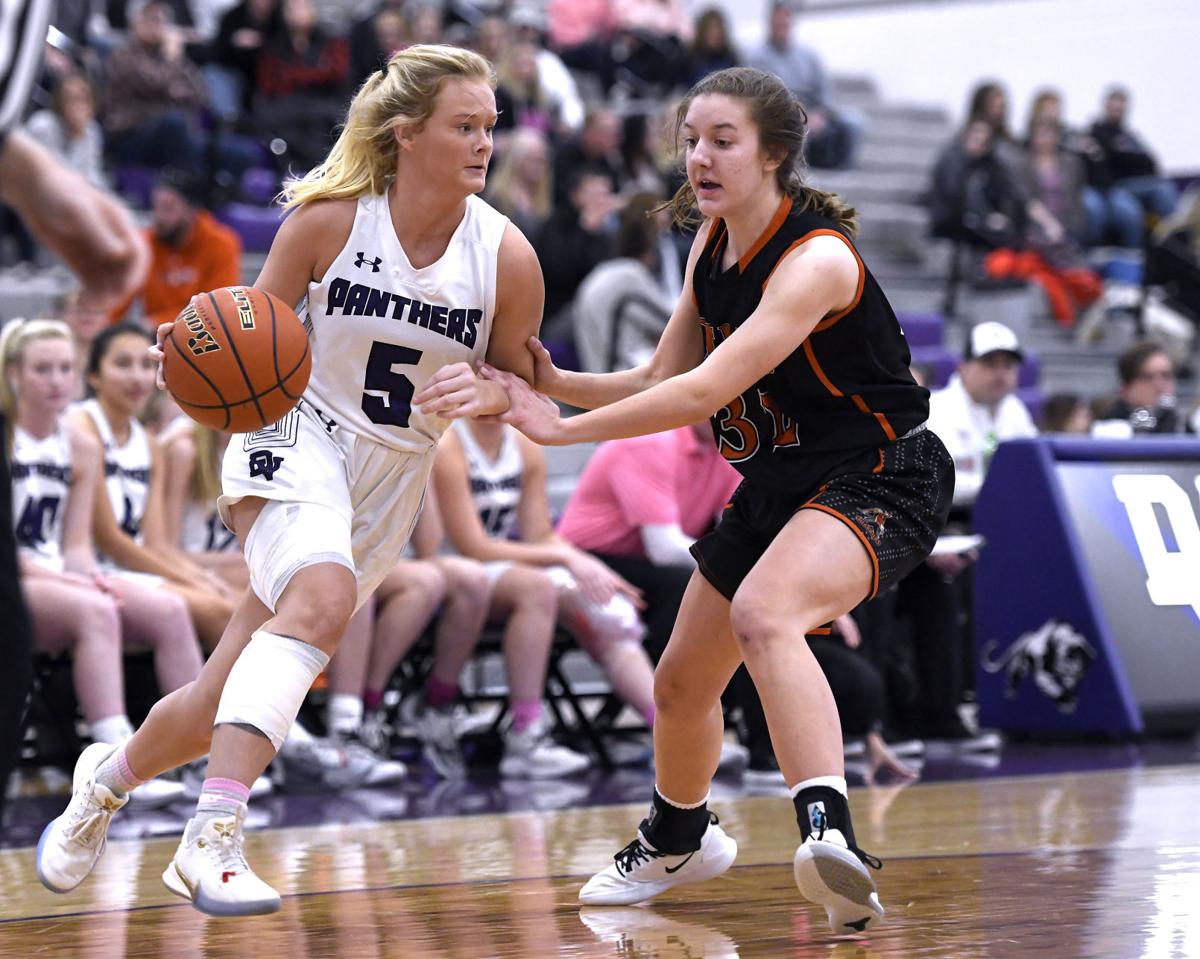 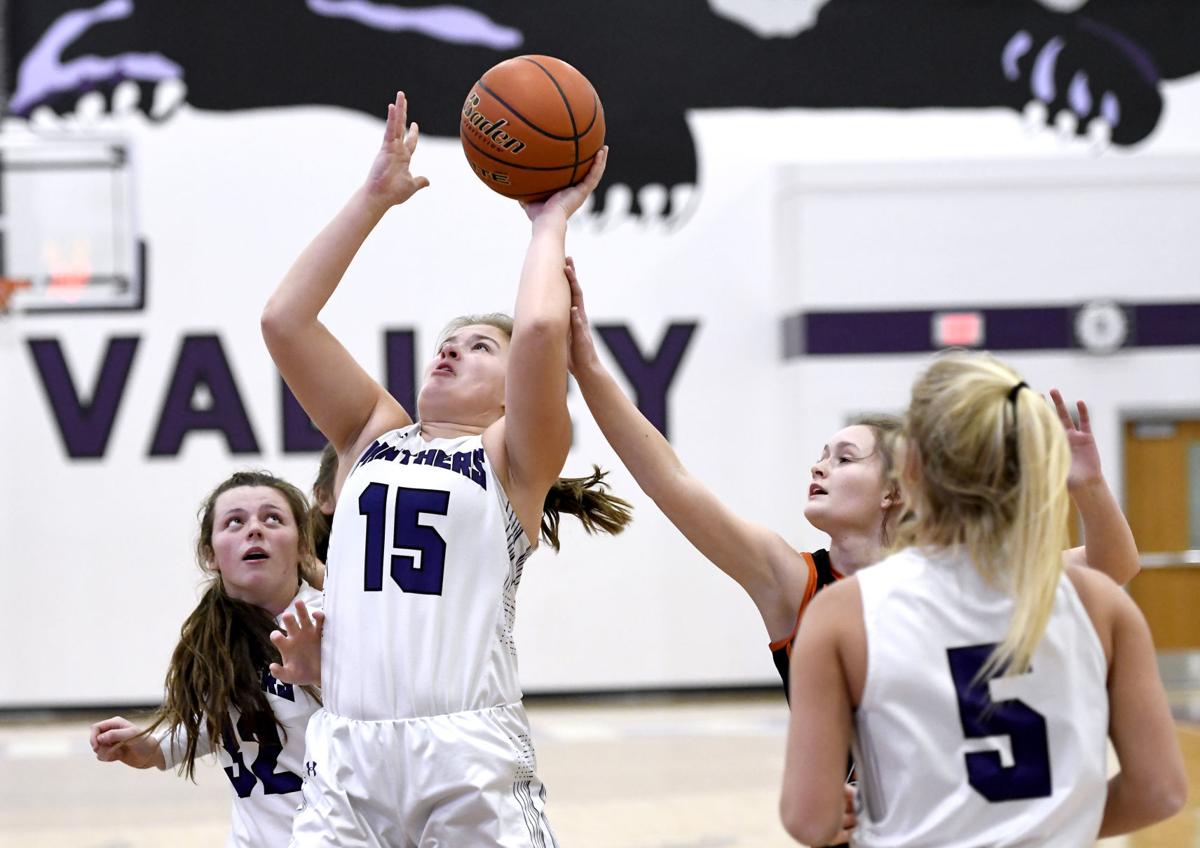 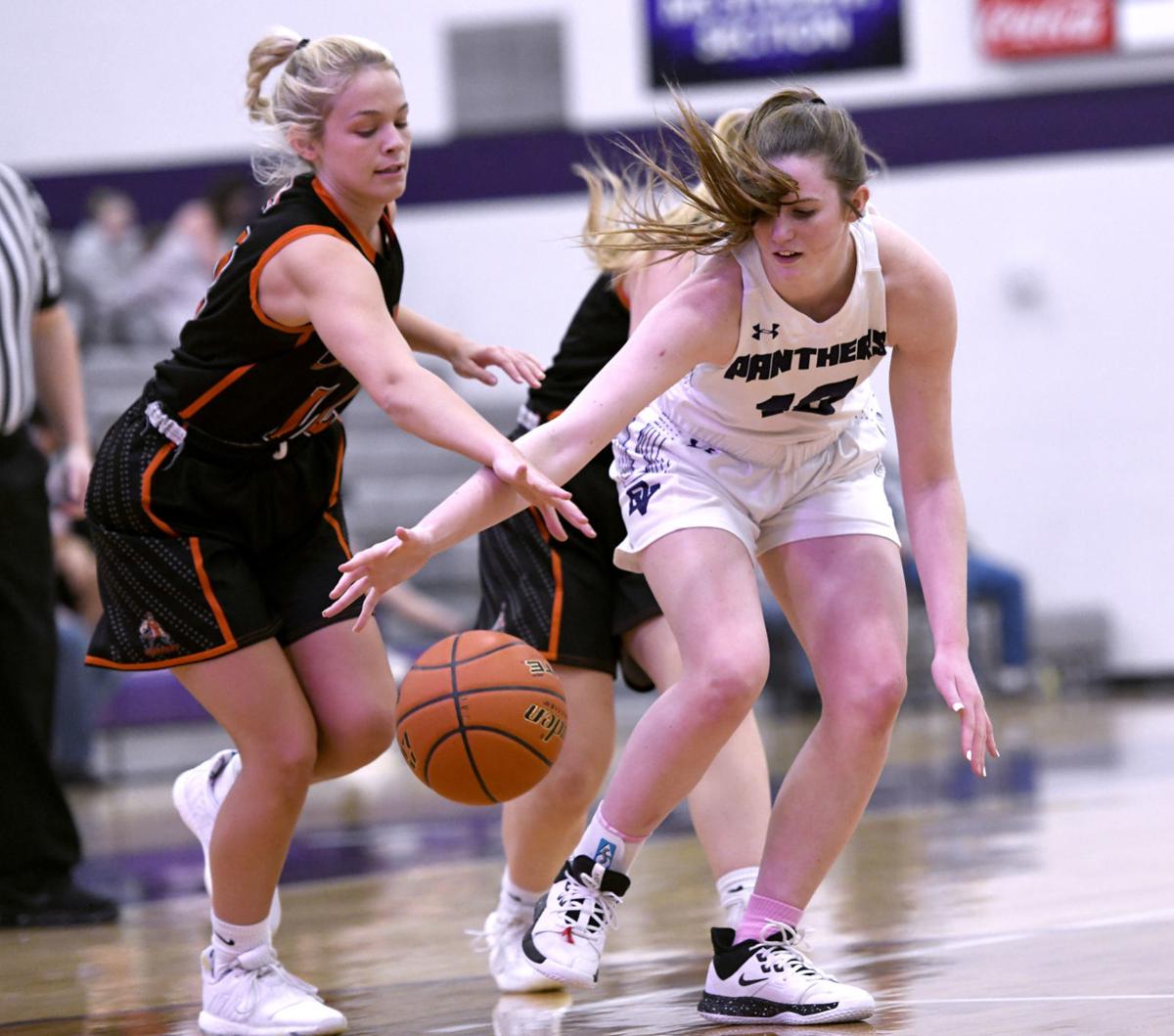 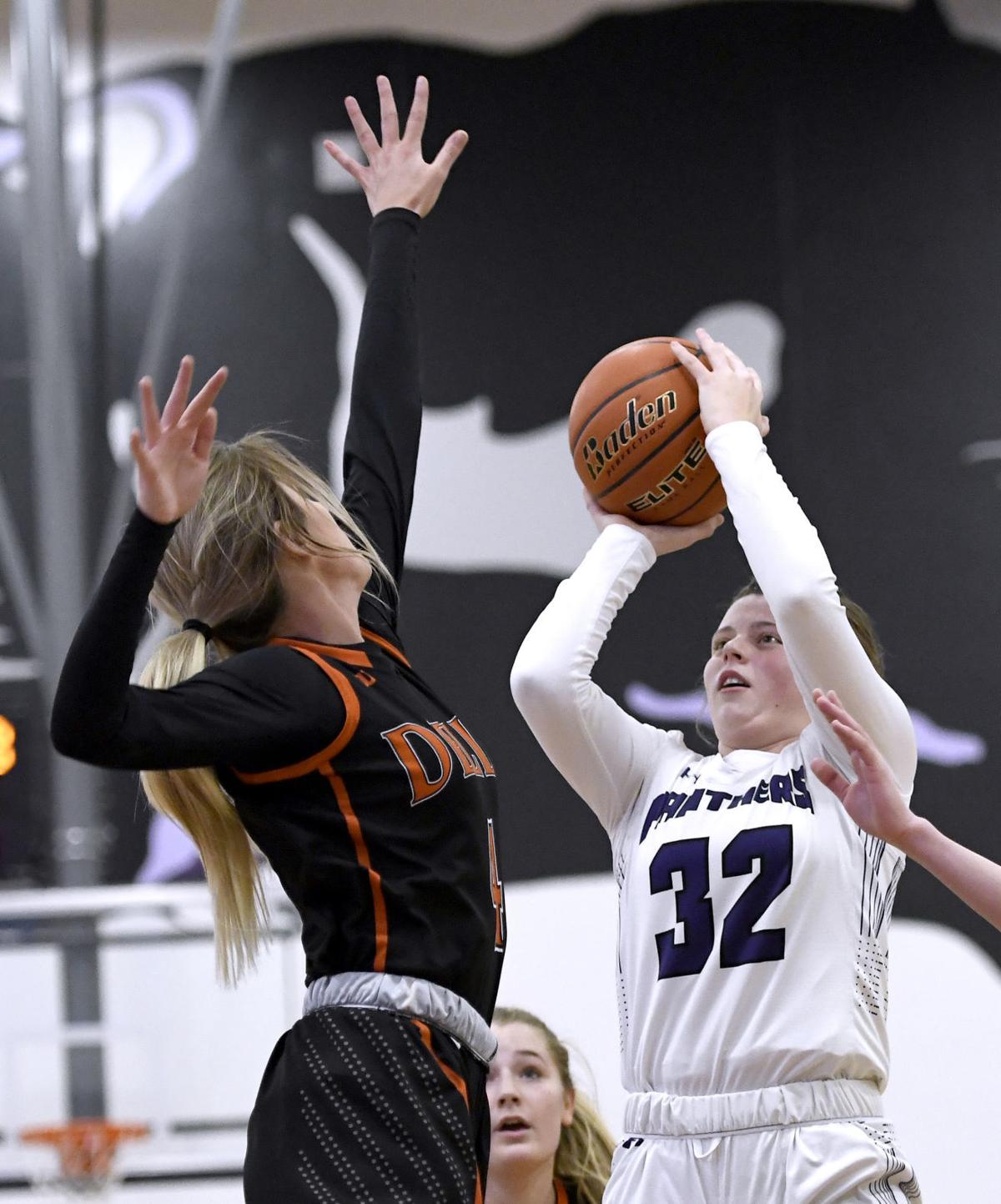 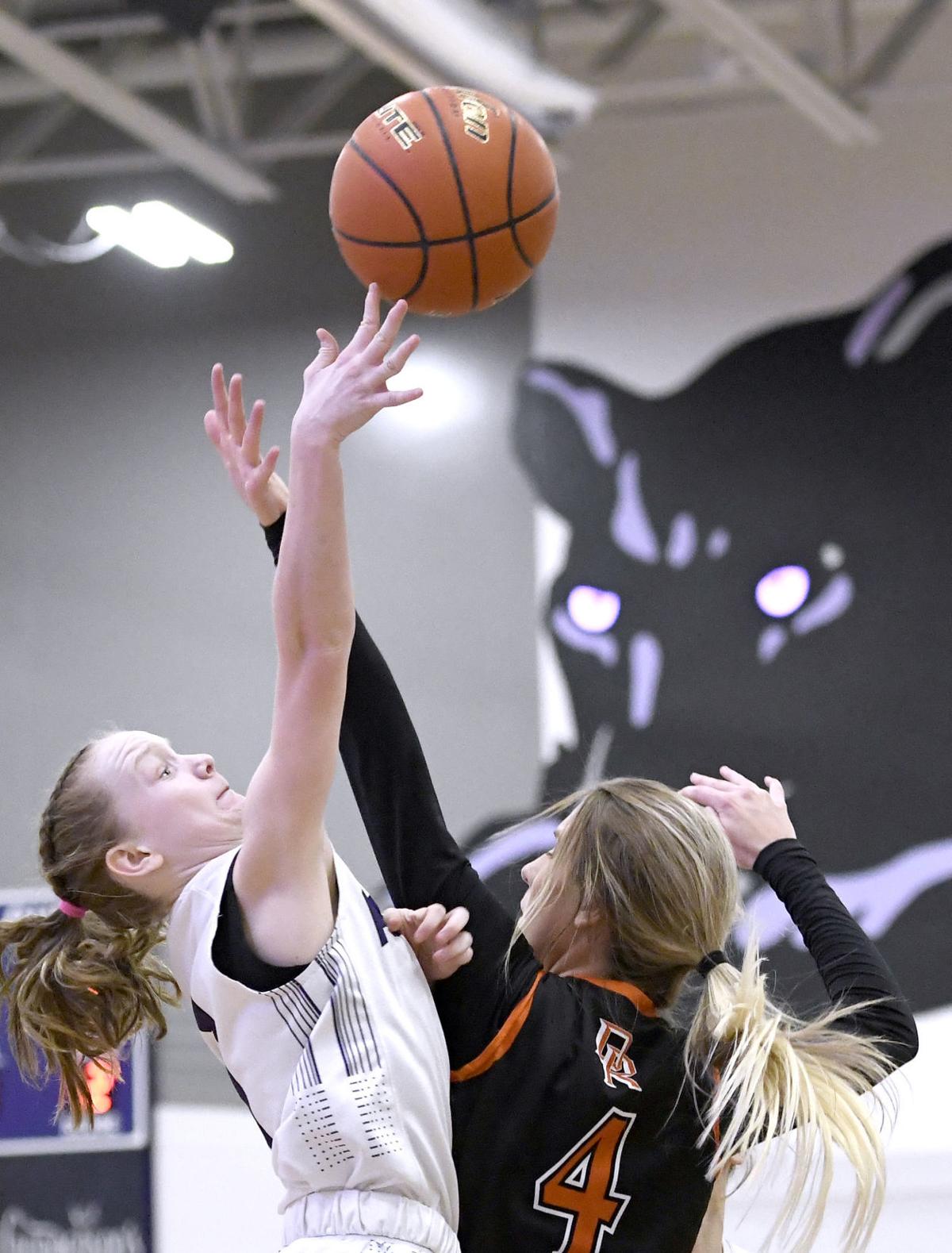 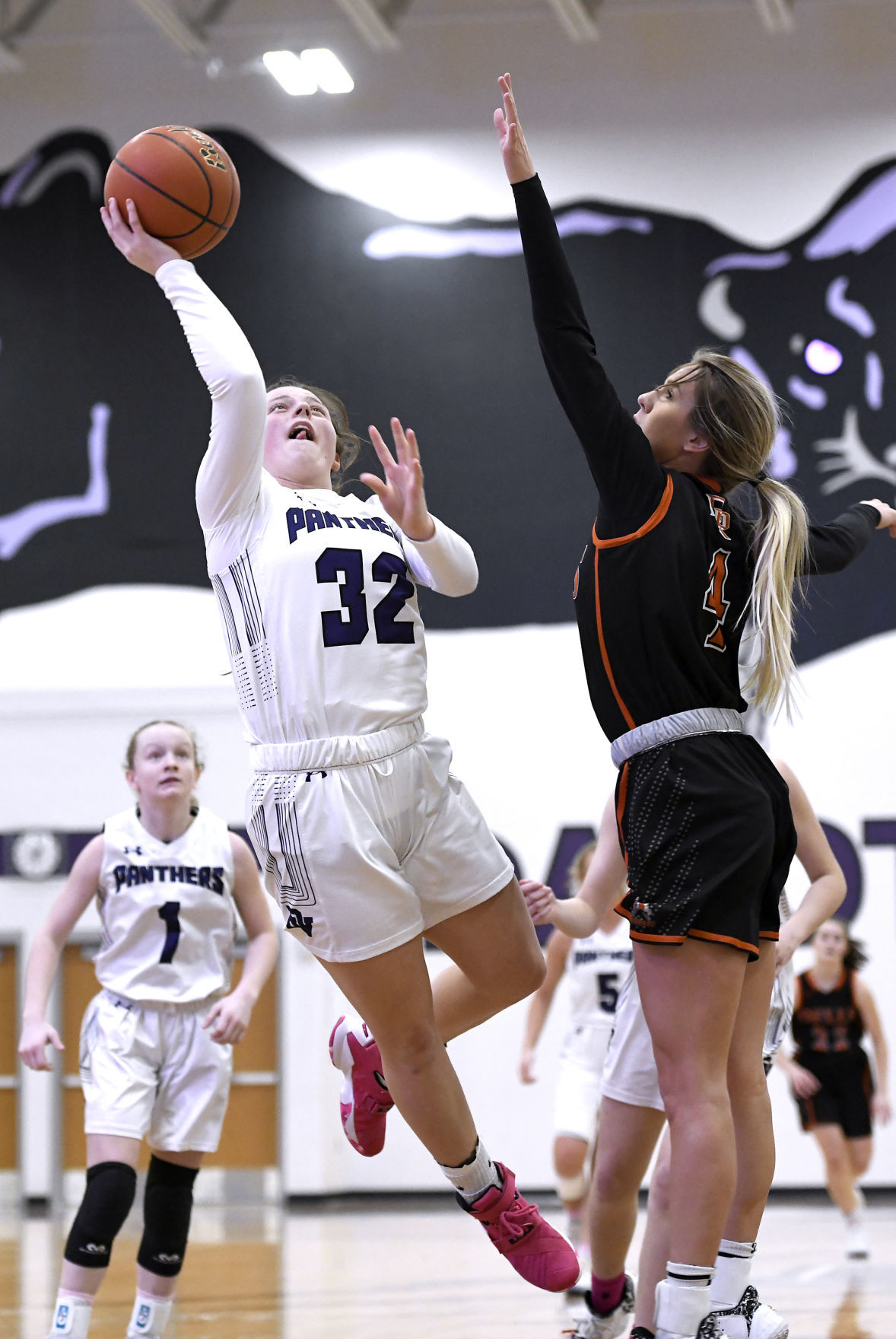 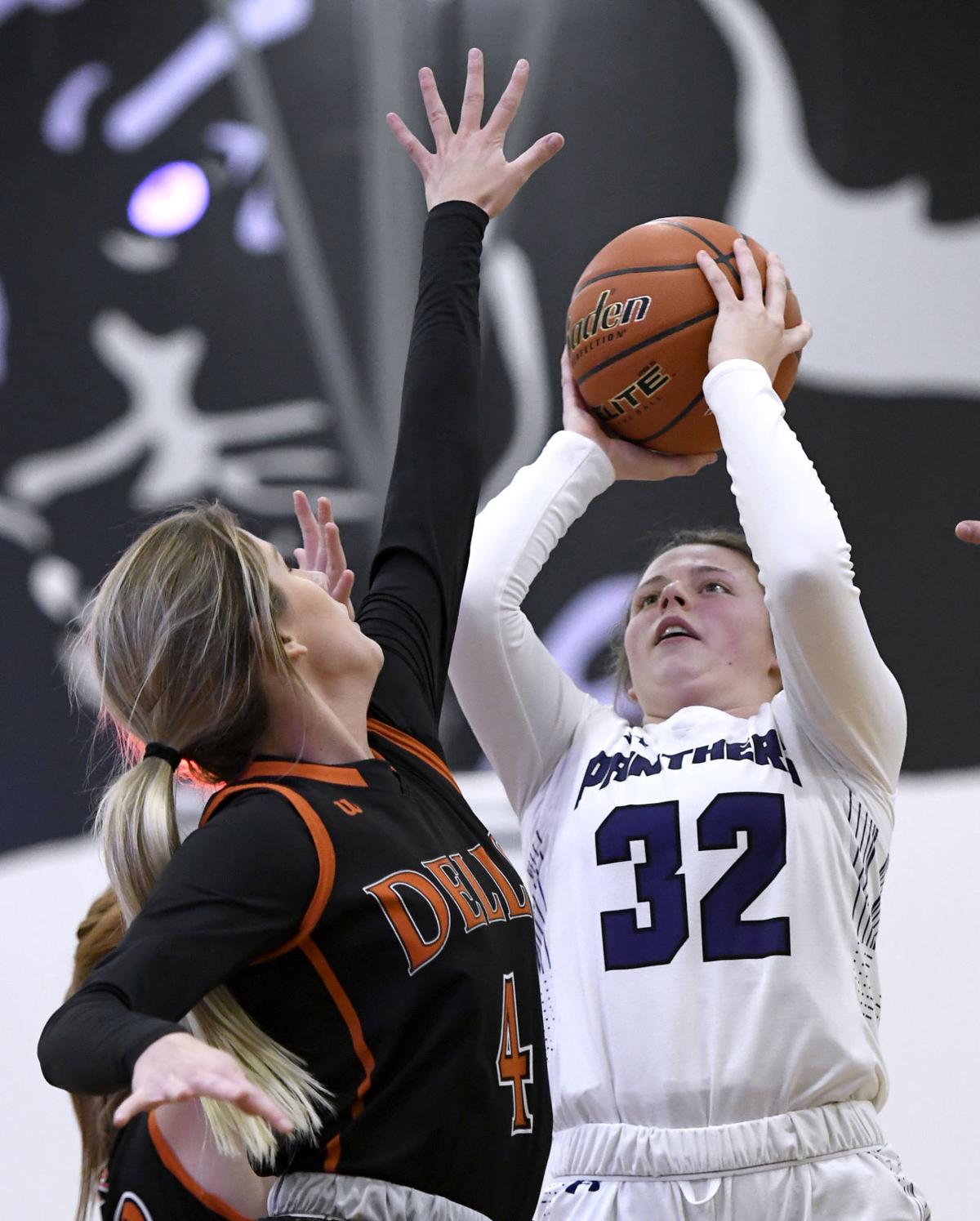 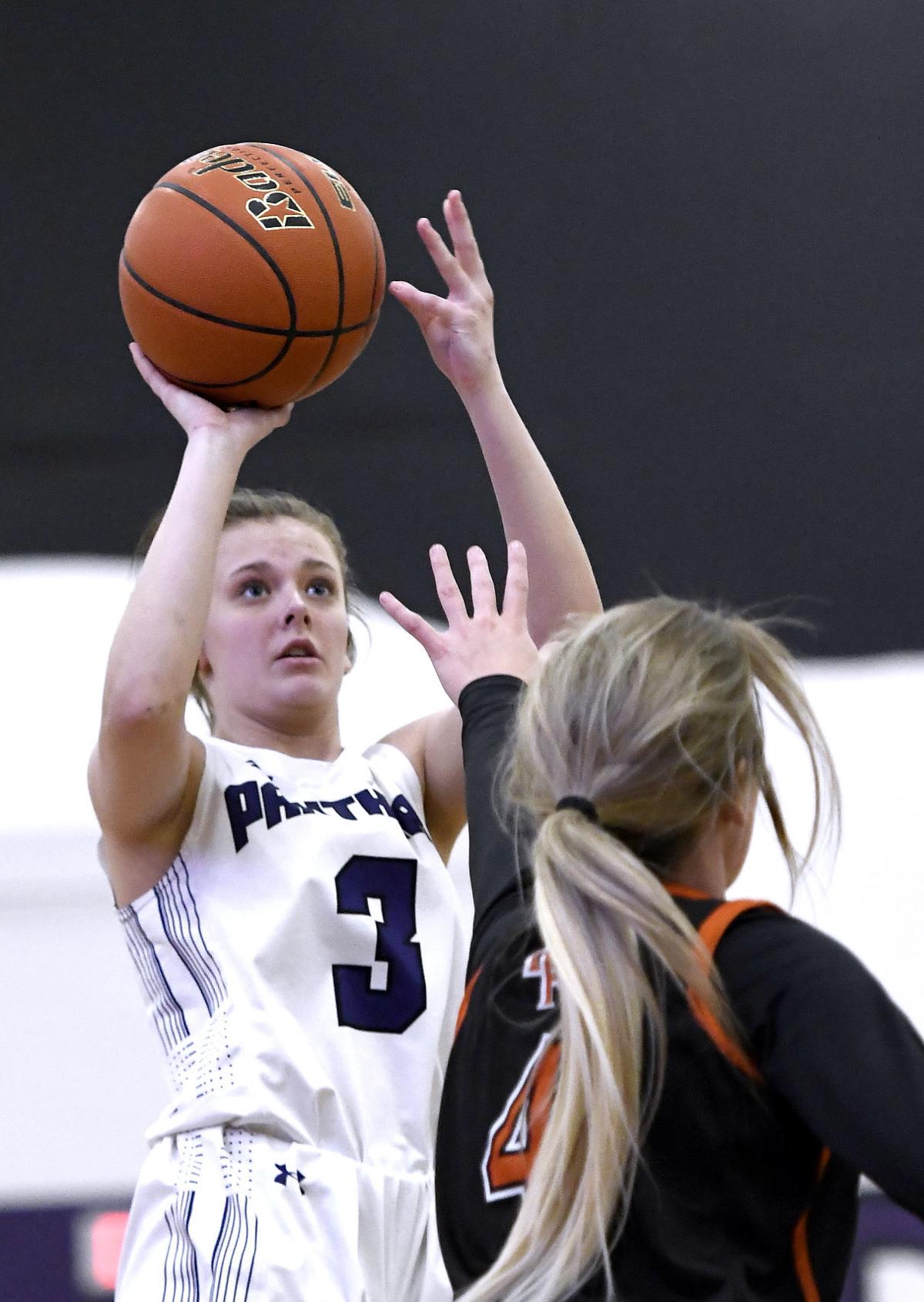 Gaukel had already wrestled for two individual state titles in his career, but lost each. This year: The same result, a 3-2 defeat to Will Esmoil that left him finishing second for the third consecutive season.

It has been a hard season for Mitchell, who had to sit out the wrestling season after tearing his ACL during the Wildcats' football state quarterfinal game. "I knew I wanted to be the best teammate and best role model I could be," he said.

Allard was supposed to celebrate becoming the 28th four-time state champion in Iowa's storied history. Instead, Cascade's Aidan Noonan turned him late in the third period for a five-count that gave him a stunning 4-2 victory.

PREP BASKETBALL: Gehlen pulls off upset against No. 6 MMCRU

Girls regional basketball: No. 9 Kingsley-Pierson back in familiar spot

DES MOINES, Iowa — North's Nick Walters was two points away from tying the match in the third period against Fort Dodge's Brooks Cowell, the s…

ORANGE CITY, Iowa — Bishop Heelan’s experience may have paid off in an Iowa Class 3A girls basketball regional final  at MOC-Floyd Valley High…

Lynott's win was part of what was a banner opening night for West Sioux: Six of the Falcons' eight wrestlers advanced, with five victorious by fall. A top-three finish would be the program's first ever.

"It feels amazing. You come down here as a kid and you look at these guys and you think they are all gods. I am just a regular guy," said McGowan, who is making his first appearance at state.