Thompson-Williams led the state in receiving yards per game at 112.2 while hauling in 58 catches for 1,234 yards as a senior, 16th best in Iowa history.

The Class 4A first-team all-stater helped the Black Raiders to an 8-3 record, losing in the second round of the playoffs to eventual champion Ankeny.

He also led the state on the baseball diamond in hits last season with 86. He hit .544 at the plate with 30 RBI.

Iowa Western won the junior college national championship this past season racking up a 12-0 record and beating Butler Community College for the title 27-7.

South Sioux City's Scott Manley passed for 2,256 yards and 28 touchdowns in helping lead the Cardinals to the playoffs, and will continue his career with the Mustangs.

Akron-Westfield had a pair of players decide to continue their careers with the Mustangs. Taylor James ran for 1,849 yards and 25 touchdowns for the Westerners this past season. Chet Willer had 47 tackles and four fumble recoveries on the season.

George-Little Rock's Ben Starr and Luke Grooters plan to play for the Mustangs next season as well.

Starr is a defensive end who earned second-team Iowa Newspaper Association All-State defensive lineman honors. He had 68 tackles and four sacks this season.

Grooters is a linebacker who earned first-team all-district honors. He racked up 87 tackles and ran for 556 yards and seven touchdowns this past season.

Dakota Valley's Aaron Likness will also play in Sioux City after helping quarterback the Panthers to the Class 11A quarterfinals before falling to Spearfish. Spirit Lake's Andrew Ites will also be a Mustang after recording 20 catches for 314 yards as a senior.

Spirit Lake defensive back Nick Amundson, wide receiver Casey Spaeth and linebacker Rick Maris are all joining the Red Raiders. Amundson led the team with six interceptions, Maris had 56 tackles despite being injured and Casey Spaeth hauled in seven touchdowns.

Poock was a first-team all-state linebacker, Norton had three fumble recoveries and Petersen had 10 tackles for loss.

Spirit Lake kicker Brett Cochran-Bray will play football at Winona State in Minnesota after connection on 61 of 62 extra-point attempts. 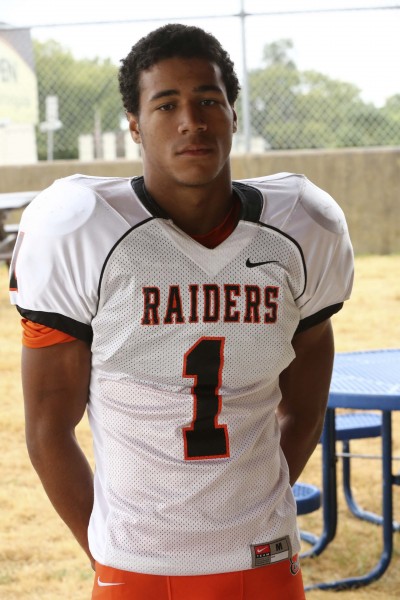 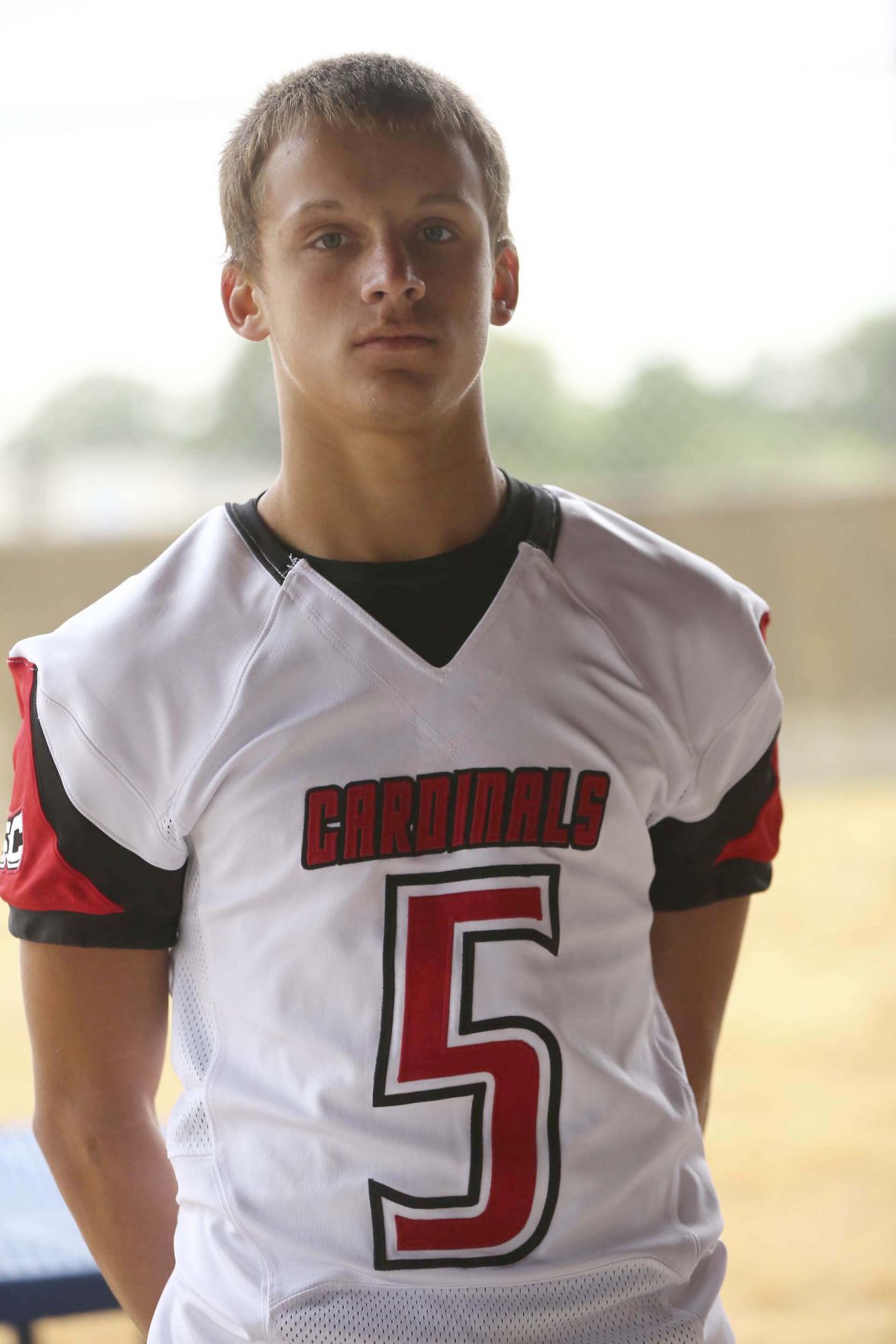