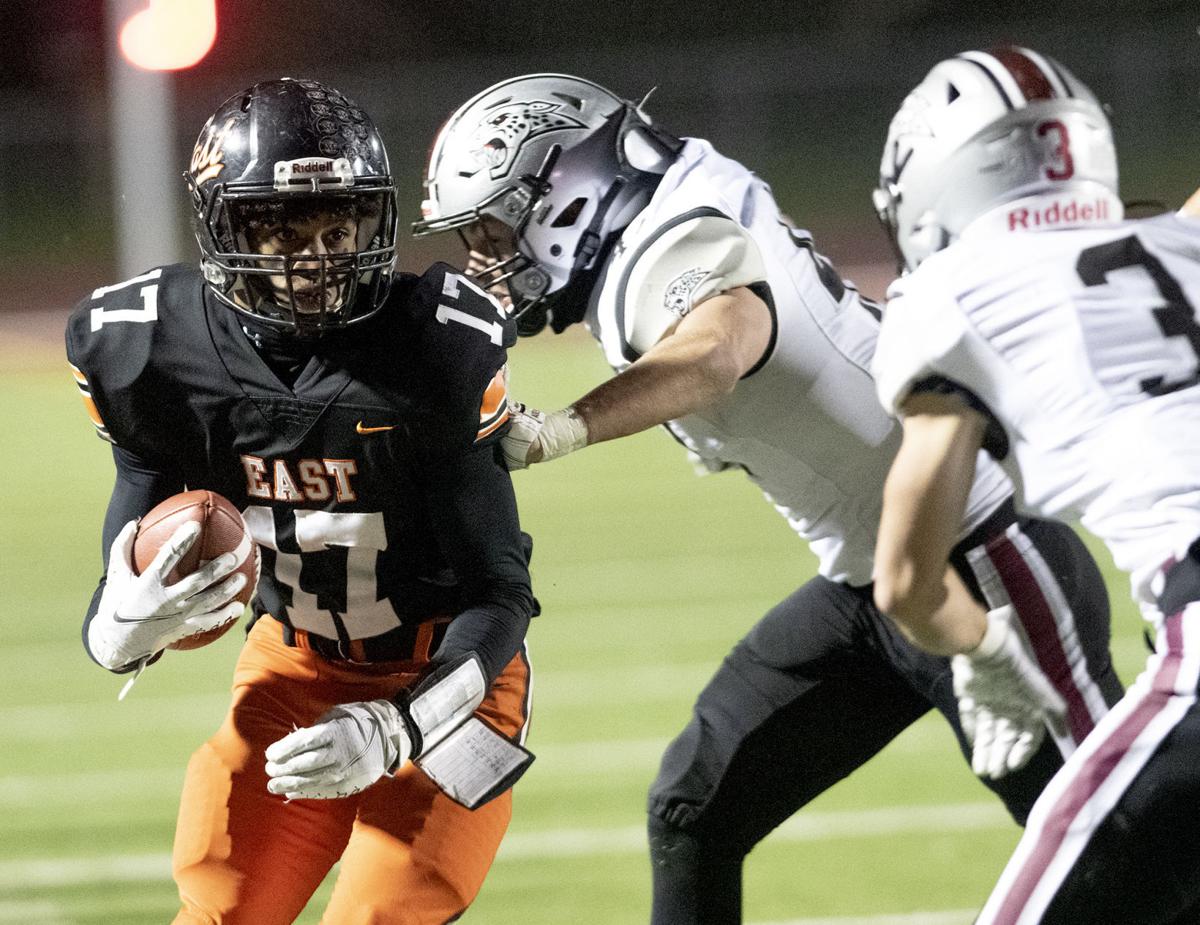 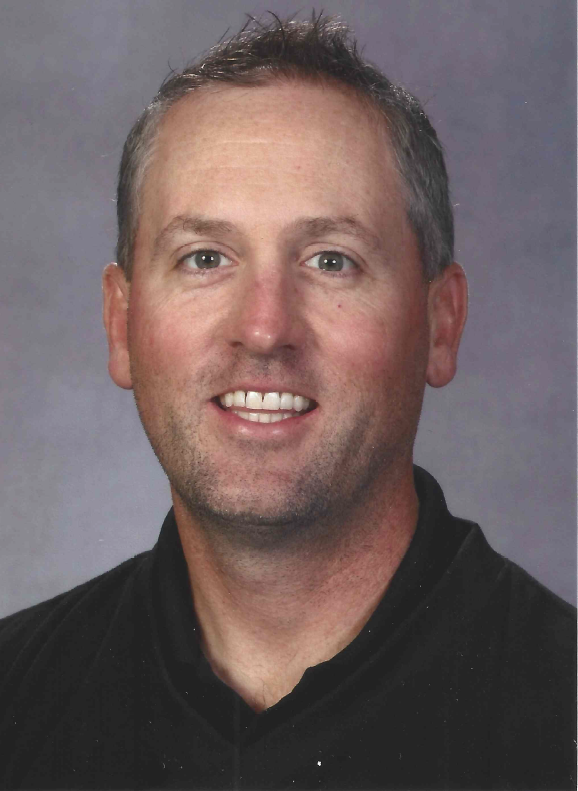 On the first drive of the game for East, Jones caught a six-yard touchdown pass from senior quarterback Luke Longval, for the Black Raiders’ first score of the game against Sioux City North.

Just four plays later, Jones got his number called again, as Longval found him for a 52-yard touchdown pass, which gave East a 14-0 lead in its eventual 54-0 victory over the Stars.

Jones wound up with five receptions on the day for 82 yards and the two touchdowns, along with a 48-yard punt return.

Jones joined the Black Raiders as a freshman after moving to Sioux City from Hanceville, Ala., and Friday was his biggest night yet out of the wide receiver position.

In his previous three seasons with the team, Jones played running back, but with players like senior Tyson Helseth-Bryant, senior Davante Simmons, and junior Brady Wavrunek on the roster, Jones decided to make the switch.

Last season, he got the second most carries on the team at running back behind Kyler Peterson, with 29 rushes for 169 yards, while hauling in eight passes for 47 yards.

After Friday’s game, Jones is second on the team in catches and receiving yards, with totals of eight and 115, respectively. He also leads the squad with three receiving touchdowns.

“It’s hard,” Jones said of making the switch to wide receiver. “I start both ways, and it’s hard. But I love this sport. I’ll do anything."

The Black Raiders crushed the Stars in Friday’s game, outgaining them in total offensive yards, 429 to 98. Aside from Jones, junior Kelynn Jacobsen also had a big night in the passing game, with five receptions for 97 yards and one touchdown.

Junior Brecken Schossow put on a show, finishing with three rushes for 16 yards and a touchdown, in addition to a blocked punt and 68-yard touchdown reception.

On the rushing side, Helseth-Bryant ran for 44 yards on three carries, for an average of 14.7 yards, while Longval threw for 283 yards and four touchdowns through the air.

For Jones, having a quarterback like Longval goes a long way, as he tries to adapt to his new position.

Jones called Longval a “stud” at quarterback, and the admiration seems to be mutual.

“He is just a great athlete,” Longval said. “He could be a really great running back too, but we have four really good running backs already. He went to play wide receiver this year, and he has been doing really good.”

“He’s a really good athlete, he works hard, and he is just a smart player.”

On defense, he finished second on the team with 49 tackles, with 2.5 tackles for loss and one sack for the season.

Since Jones joined the program more than three seasons ago, head coach Brian Webb said that he has seen plenty of growth from the senior, both as an athlete and as a person.

“As an athlete, we knew he had something special if he just continued to work at it and buy into our program. He did, and he has just gotten better every single year.”

Jones has played football since he was in first grade, but said that while he loves the sport, he has decided to not continue playing after the end of this season.

For him, the motivation for his final football season comes from he and his teammates shared love of the game.

With two big wins under their belt, the Black Raiders’ focus now shifts to Le Mars, which beat Bishop Heelan on Friday night, 22-8.