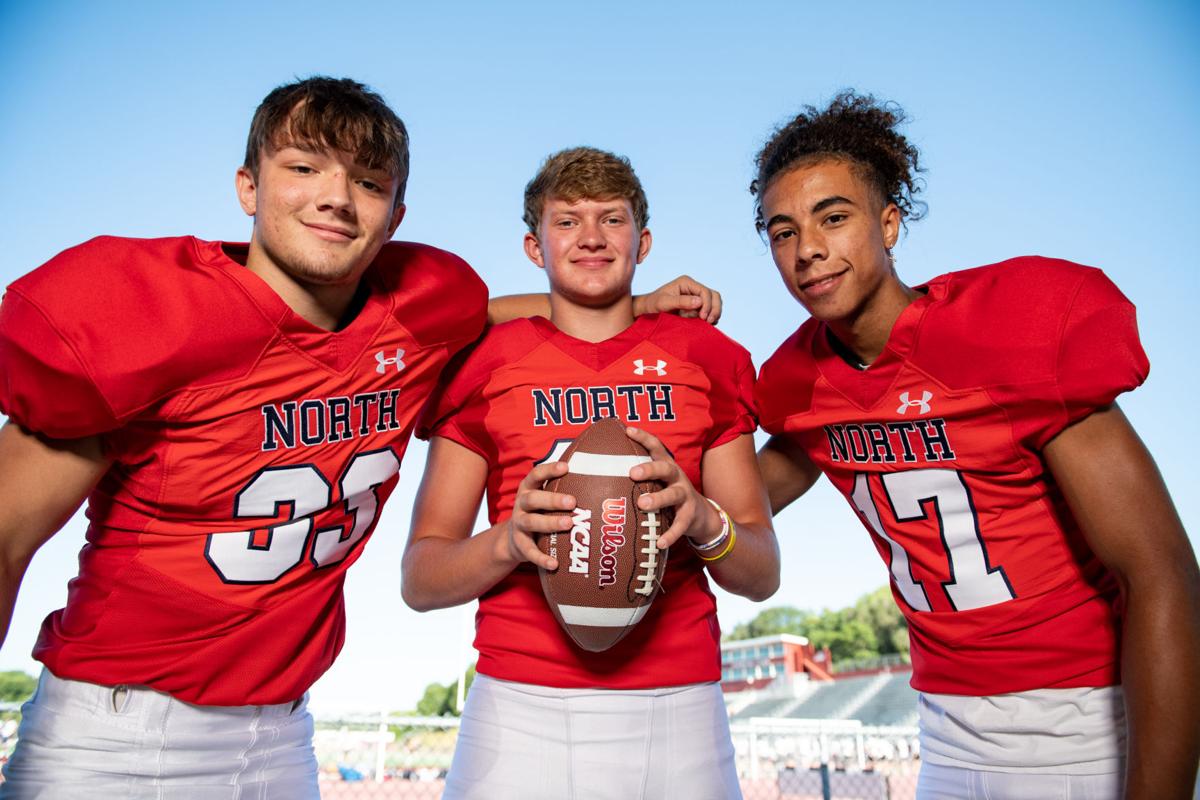 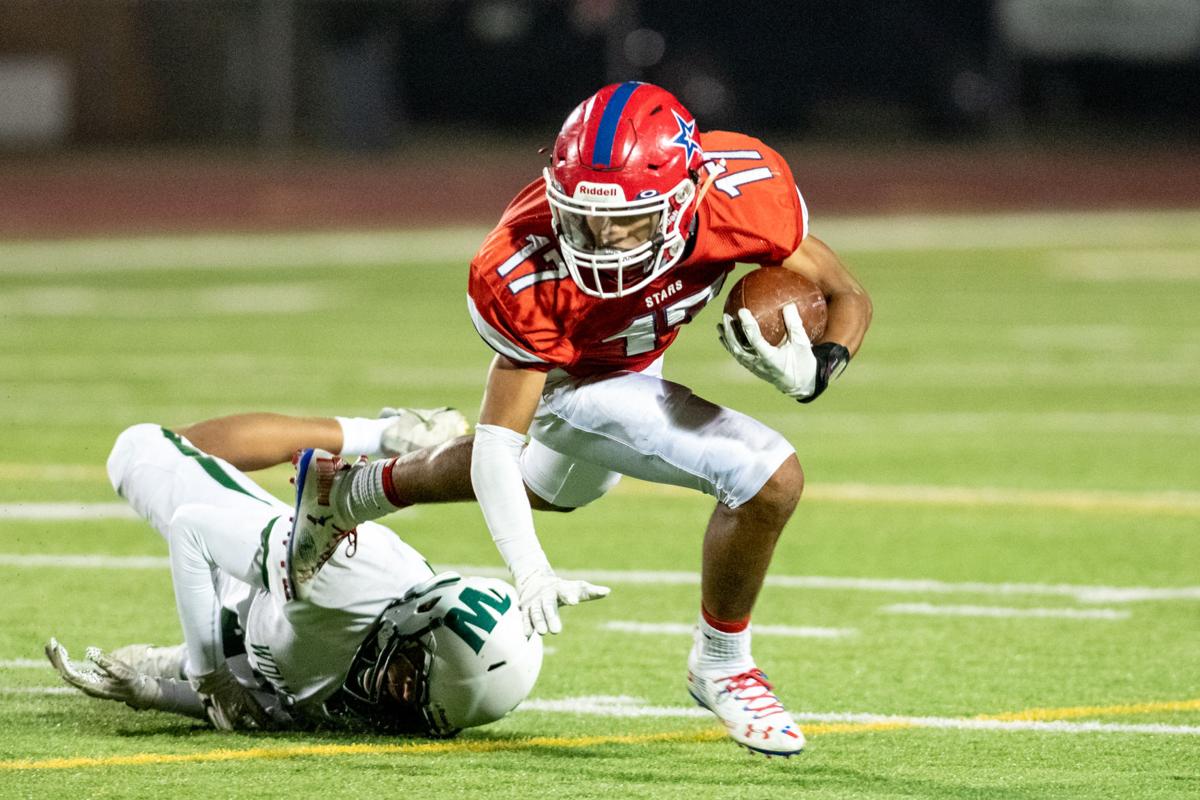 SIOUX CITY — There is a new and exciting feeling making its way through the halls of the North High School football program this season.

Last season, the North High football squad improved from its 2019 record of 1-8 to a respectable 3-5 mark in 2020. This year, with the majority of his offensive line, defensive line, and linebacking corps returning, and some exciting young players providing intrigue on both sides of the ball, North coach Mitch Mohr believes that this year’s team can accomplish even more.

“We want to just keep improving on that win total,” Mohr said. “The goal is to get to .500, and plus. I think we’ve got a really good chance. We’ve got a really good football team this year, our schedule plays out well for us. We’re just looking to continue to build on the momentum we had from last season.”

Aside from the line, which returns all but one player, there are plenty of unanswered questions for the Stars on offense. At the quarterback position, junior Carson Strohbeen looks to get the majority of the snaps after the graduation of 2020 starter Gavin Hauge.

Last season, Grace hauled in 20 catches for 231 yards, good for 11.6 yards per completion.

Mohr says that fans can expect a pretty even split this season between the running and passing game. In 2020, the Stars offense put up 740 yards on the ground on 240 carries, with 100 receptions for 1,629 yards through the air.

“We’ve got a pretty good system in place,” Mohr said. “A lot of these kids have been in it for a year or two, some of them three years. It's just a matter of time before one of them breaks out. I expect to see some new faces doing some big things.”

With so many new faces on the offensive side of the ball, Mohr is willing to wait before he decides on the squad’s identity.

Defensively, the only new faces will be in the secondary, as North brings back all six of its defensive lineman and linebackers.

Grace led the team in tackles a season ago with 34, but the Stars will have to replace standout senior Dante Hansen, who finished with 33 tackles and a team-high five interceptions. This season, Grace said he is hoping to have around 10 interceptions, with several pick-sixes, but his main goal is to get the Stars back to the playoffs.

Devon Foy, finished with 29 tackles and a team-high five tackles for loss in 2020, is another player the Stars will have to find a replacement for this season.

“Secondary-wise, it’s a couple new faces,” Mohr said. “Younger guys that will be trying to start at corner and start at safety. We’re not super young back there, but it’s going to be a little bit of a rotation going on. But that interior six will be the strength of our defense.”

With Mohr now in his sixth season as North’s head coach, he has been heartened to see how the players have continued to improve in their understanding and execution of the team’s schemes.

This year’s senior class were seventh graders when Mohr was hired back in April of 2016, so they have spent each of the past five seasons learning and growing in Mohr’s system.

In the past two years especially, their performance has improved substantially.

“To see the understanding of the scheme, how us coaches want things ran, communication from players to players, it's kind of nice to see that things are run so much smoother now this season and even last season, compared to how they were the past few years,” Mohr said.

That improved understanding and playbook comprehension has Mohr hoping that his team can surprise its fans, and maybe a few opposing teams too.

“I’m very excited and ready to get to work, At practice, we’ve been looking really good. I think our goal is to get to the playoffs this year,” Strohbeen said. “It’ll take some dedication and hard work.”

If Siouxland football fans turned their TV sets to ESPN2 on Thursday night, they got to see a familiar face take a big step in his professiona… 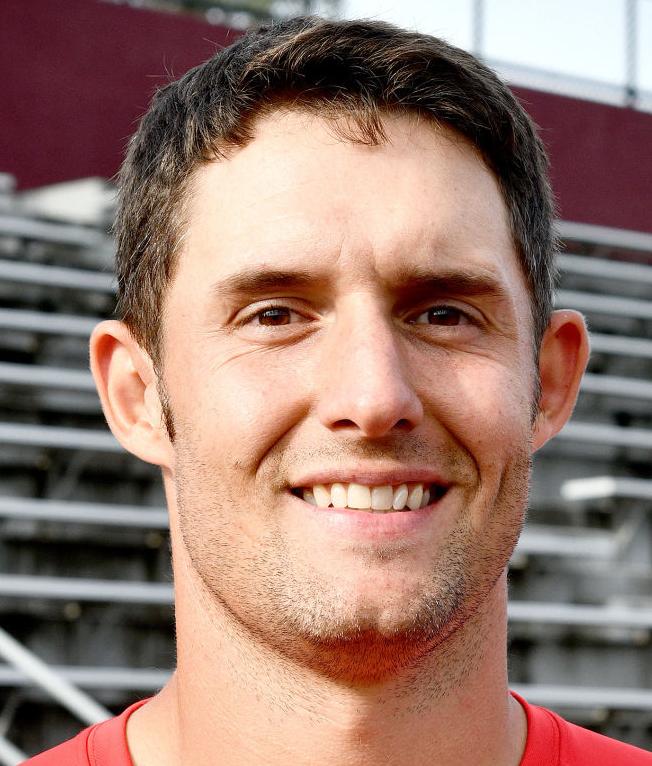