Warren won Tuesday’s city meet at Green Valley Golf Course with an 18-hole score of 78. He edged Bishop Heelan’s Andrew Brockhaus by one stroke, and Brockhaus had a chance to force a playoff on the 18th hole.

The Warriors senior switched from a bladed-style putter to a mallet-style putter. Warren said that switching putters helped him swing straight forward and straight through, and the new Odyssey putter he’s using helps with his height.

“I changed my putter for me,” Warren said. “I feel more confident with the putter. That’s helping out a lot. That putter fits my stroke better.”

Warren said that his season has gone “iffy” so far, but he’s also confident that he can make a turnaround as the season nears the playoff portion.

“I just need to get out there and practice and not look at the ones I do bad on and find the positives out of every round,” Warren said. “I need to keep doing what I need to do. I feel good about the end of the season, though.”

Warren is taking his senior season literally one stroke at a time. While that might sound cliche, it keeps him in the moment.

He’s having more fun this season as he’s ever been, and he’s around teammates who enjoy playing the game and have improved since the end of the summer.

“We’re playing more like a team, and we have a lot of good, young kids,” Warren said.

Clark Kiple was the Warriors’ No. 2 scorer with an 84.

Brian Drent has been content with how the Black Raiders have been playing this season. Winning the MRAC city meet on Tuesday made the East co-coach happier.

“It’s been a mantra of ours to value every shot,” Drent said. “It’s trying to put yourself in that championship mindset. Let’s not wait until the final match to go play our smartest or best golf. Can we score better? And, that’s been our challenge.”

The Black Raiders had all five scorers shoot 82 or better, and they were led by Ethan Spier with a score of 79.

Drent said before Tuesday’s meet that the Black Raiders could be playing more consistently.

“There’s just been a little bit of a roller coaster on who’s going to lead the pack,” Drent said. “We had a great conversation after the Le Mars meet. We’re not panicking. Some of these guys got a taste of the state meet last year, and they want to get back there.”

The main topic of the conversation was whether the seniors have the drive to want to qualify for the state meet again.

Of course, there was a consensus agreement on all parties, not just those who were on last year’s state squad.

There are a couple more key meets for the Black Raiders coming up, starting off with the Indianola Invitational on Monday at the challenging Indianola Country Club.

“We have three big meets left on our calendar,” Drent said. “We’re looking forward to playing in those.”

Jack Rees scored an 80 for the Black Raiders, and following him was Drake Anderson (81), Aiden Westra (82) and Jack Sanderson (82). Cole Johnson also shot an 81.

Bryce Roberts is the new golf coach at Heelan, and the Crusaders have played well throughout the season.

Tuesday marked the fifth time this season that Heelan finished in third place or better.

Heelan strung together three wins in the last week. It won with a team score of 314 at the Le Mars Invite, then won in MRAC triangulars at Whispering Creek.

“We’ve been playing very well, especially against schools in the city,” Roberts said. “East and us usually go back-and-forth. It’s exciting. We should fare well against other teams.

“This meet here, we had three juniors and three freshmen play,” Roberts said. “The future is bright.”

Jack White scored an 80 while Mason Streeter shot an 83.

Le Mars placed fourth with a team score of 351, and Dylan Susemihl led with an 83.

North placed 14 strokes behind the Bulldogs, and Blake Maas led the Stars with an 85.

West was fifth, shooting 412. Christian Lane had the Wolverines’ top score at 96.

SIOUX CITY — In golf, it often seems that the last hole is the hardest.

CEDAR FALLS, Iowa — Schuyler Warren and Drake Anderson have some catching up to do at the state golf meet.

SIOUX CITY — Schuyler Warren and Drake Anderson have been golfing together since they were both 11 years old. 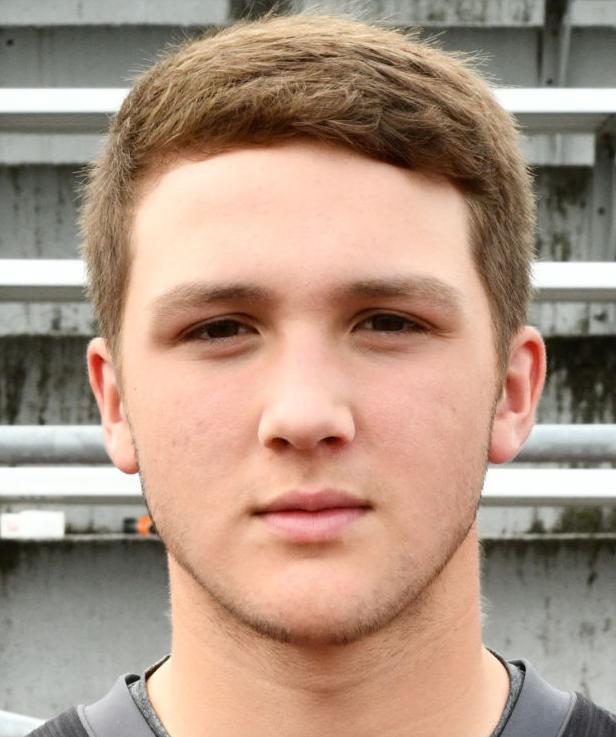 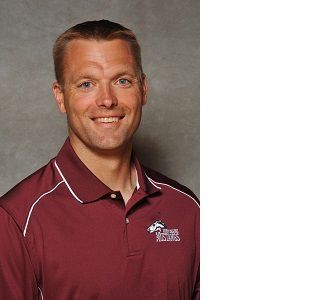