SIOUX CITY — The biggest lesson that North High School sophomore Jaysen Bouwers has learned this season is how fast he can run the 3,200-meter race.

He had to learn how to set a proper pace in the two-mile run, and that has earned him a spot in the Class 4A 3,200-meter run at 4:05 p.m. Thursday as part of the Iowa high school state meet in Des Moines.

Bouwers is the No. 5 seed in the race, as his qualifying time Friday in the district meet was 9 minutes, 39.36 seconds.

Earlier in the season, North distance coach Abdier Marrero asked Bouwers to take a couple spots back in the pecking order for the first couple of laps.

That forced Bouwers to run at a more controlled pace for the first mile, and for the second mile, to run a faster split time.

“He’s growing in confidence and he understands that he’s strong enough to finish with best runners,” Marrero said.

It also allows Bouwers to focus on following a runner. It gives him a visual on something to focus on during the race.

“If you can follow somebody, I don’t have to worry about pace,” Bouwers said. “I just keep on running with good form.”

When distance runners start out too fast, they normally lose that pace midway through the race and can’t keep that pace. Marrero doesn’t want Bouwers to be in that group.

“We work hard on attacking the whole race with a purpose,” Marrero said. “That’s to his advantage. He’s physically strong and very mentally strong.”

Bouwers tried to control his pace during the two-mile at the MRAC meet earlier this month at Sergeant Bluff-Luton High School. He ended the race with a 4:58 split and won the conference race in 9:55.

That race made Bouwers realize that he likes running at a controlled pace.

“It helped a lot mentally,” Bouwers said. “I know I can run faster in my second mile. It makes it easier to run the race. It works better for my body, and helps me relax a little bit more.”

When Bouwers hits the blue oval on Thursday, he’ll run for experience, but he’s also going to focus on running for time.

“One of the things that Jaysen picked up from Merga was that he was never concerned with winning a race,” Marrero said. “He cared about what the clock said. And, to me, that’s a lot of fun to coach.”

Marrero thinks he’ll enjoy the experience of running against some of the best distance athletes in the state on Thursday.

“He loves these types of races,” Marrero said. “He gets excited because he knows it’s going to be fast. He looks at it as, ‘I can come out here and run another personal best. Let’s see how fast we can get.’”

WHO: Athletes from Class 1A through Class 4A

WHEN: Thursday through Sunday

The list of state track and field qualifiers for both the boys and girls were released on Saturday. The top two finishers in each event automa…

SIOUXLAND ATHLETE OF THE WEEK: Spirit Lake's Joe Stein a student of the sprints

Success in the sprints has come easy for Spirit Lake's Joe Stein.

It was on Ardell Inlay's mind all summer.

The Gehlen Catholic High School girls track team has prided itself on one race for the last three decades: The shuttle hurdle relay.

Bouwers won the district cross country meet last season with a time of 16 minutes, 32 seconds, then was a state qualifier for the state track and field meet last season in the Class 4A 3,200 meet, but he did not finish the race at state. 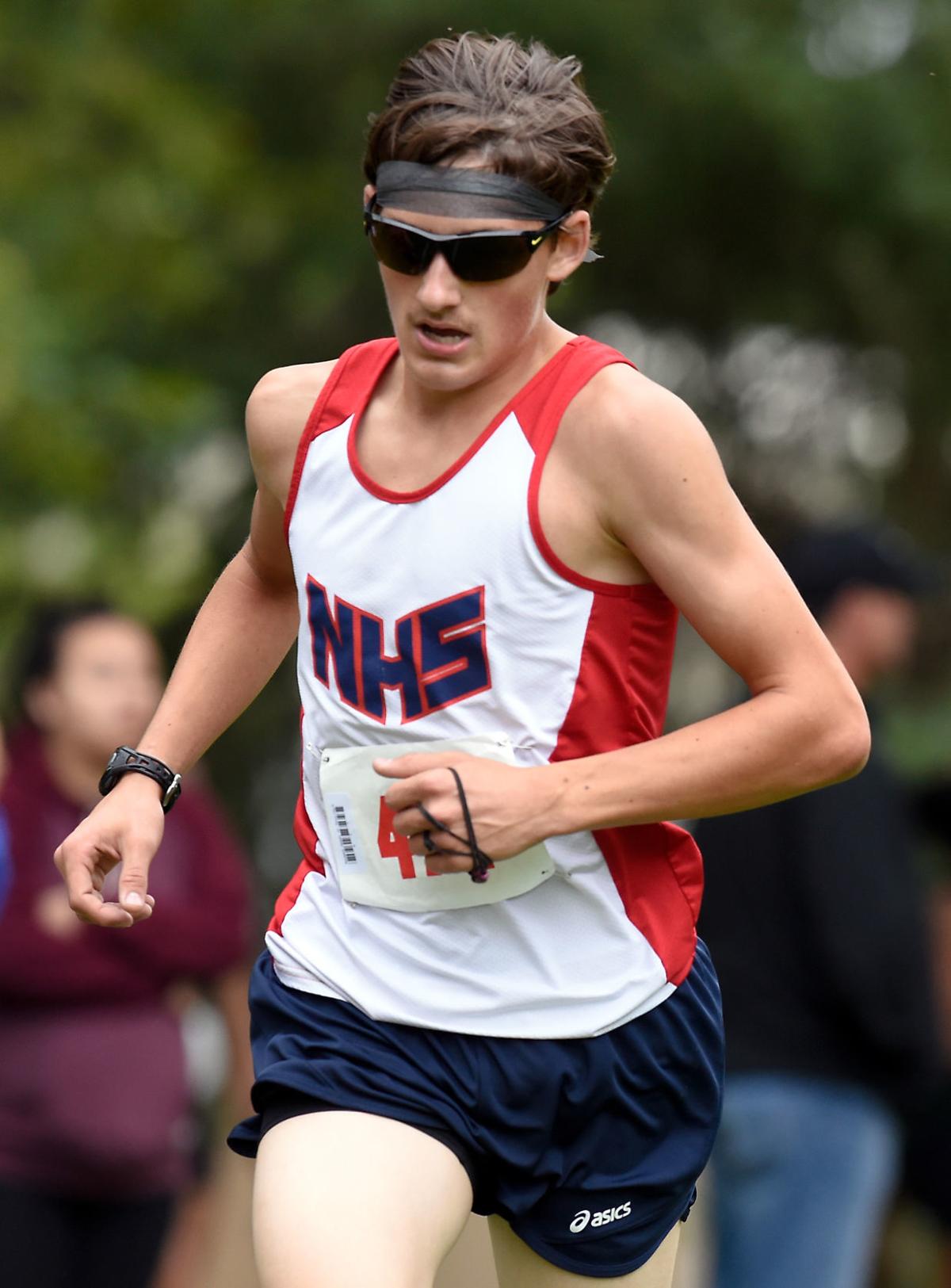