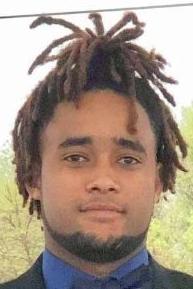 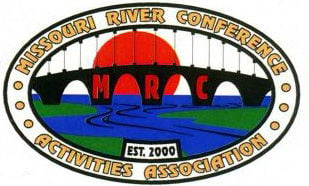 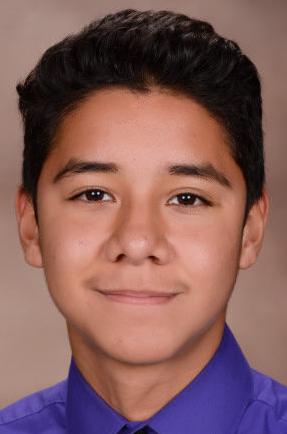 The future looks bright for each team as veteran talent returns, including a combined four of the five first-team selections on the Missouri River Activities Conference all-conference squad, which has been released by the head coaches.

Coronado, a second-team MRAC selection a year ago, provided 16 goals and nine assists for East (13-3). Two more of his high-scoring classmates, honorable mention picks Eduardo Ramirez (12, 6) and Jose Ruiz (14, 8) will also return next year to give the Black Raiders a chance at a second straight conference crown.

Defense was among the reasons Sergeant Bluff-Luton (10-5) posted its first winning season in several seasons. Margellos led a defense that allowed more than two goals only three times. 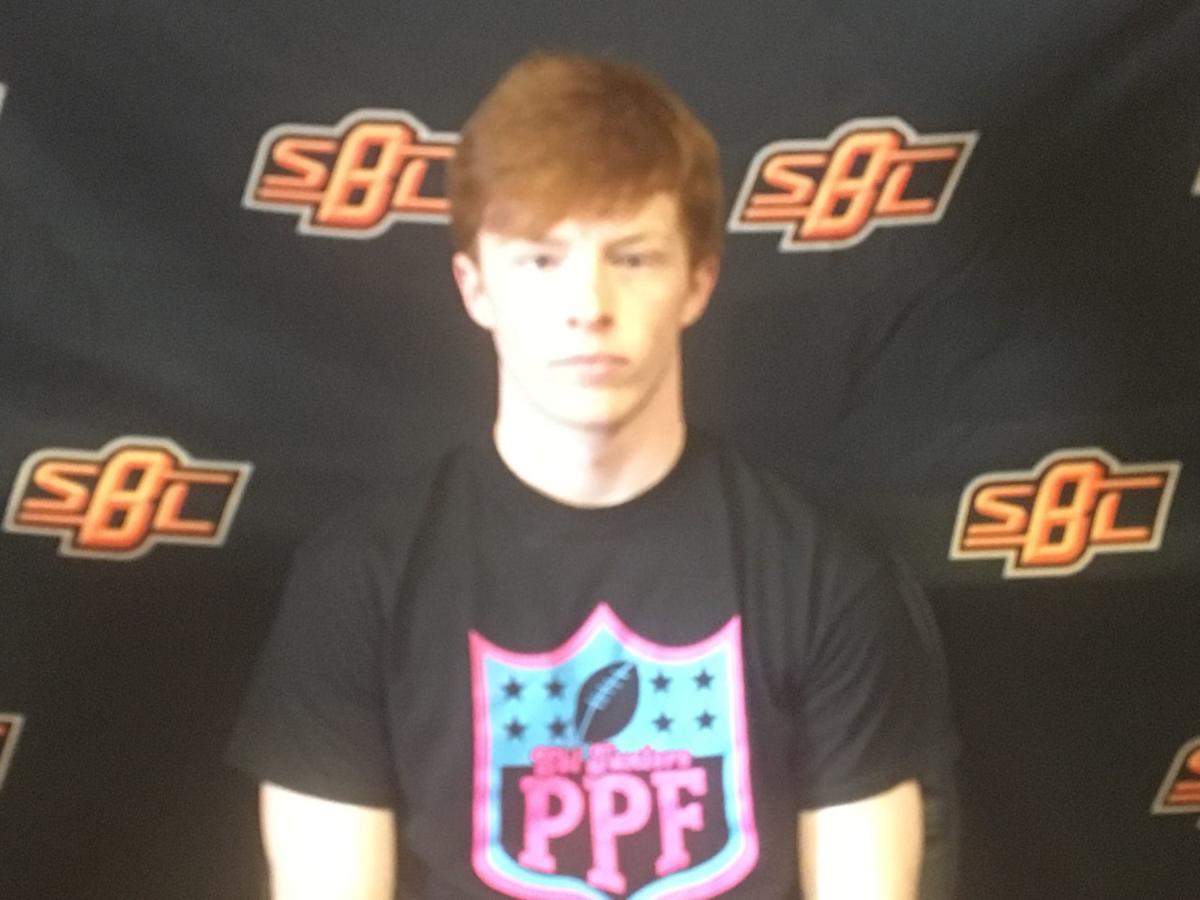