Become a Member
Read Today's E-edition
Share This
'It’s the biggest game of their life:' Dakota Valley set to play West Central for Class A title
0 Comments
Share this
1 of 2 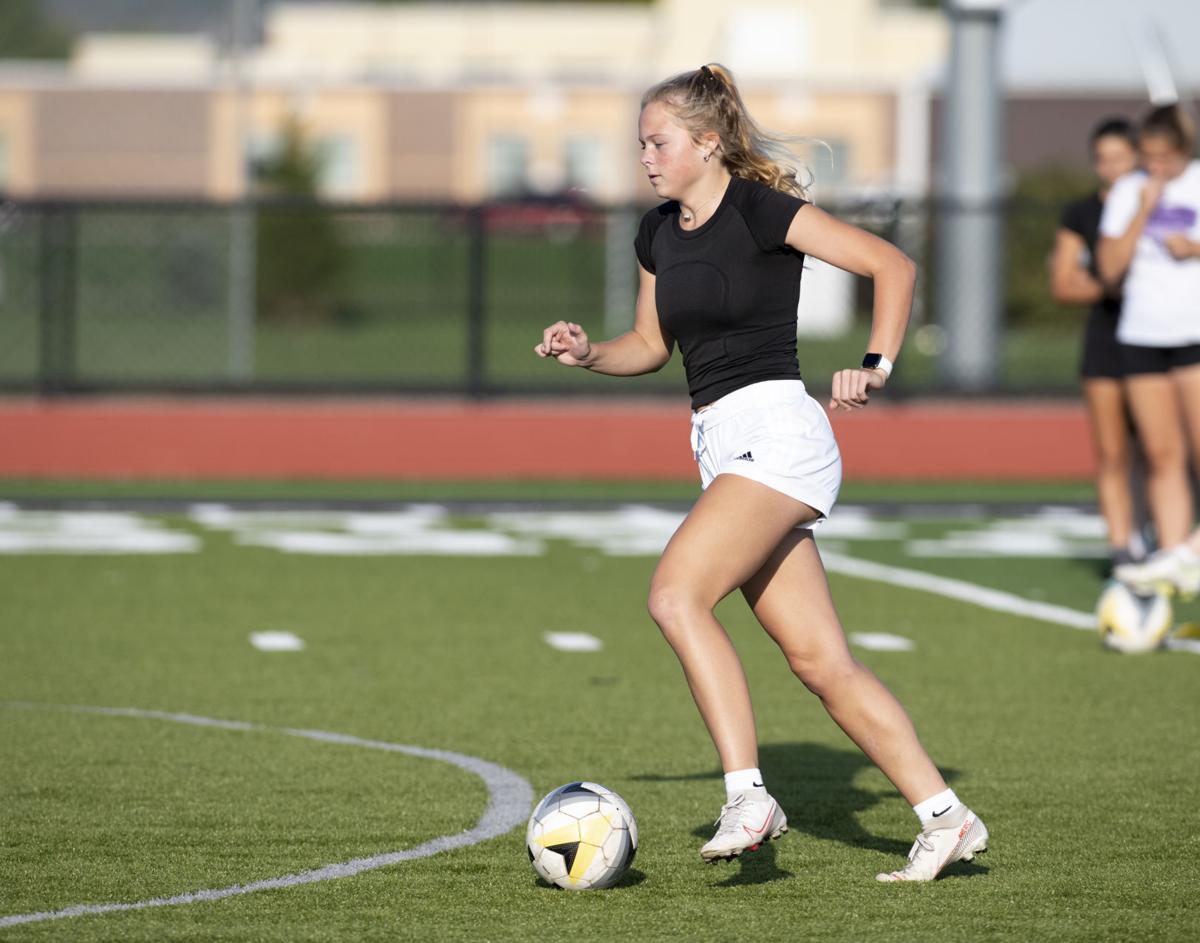 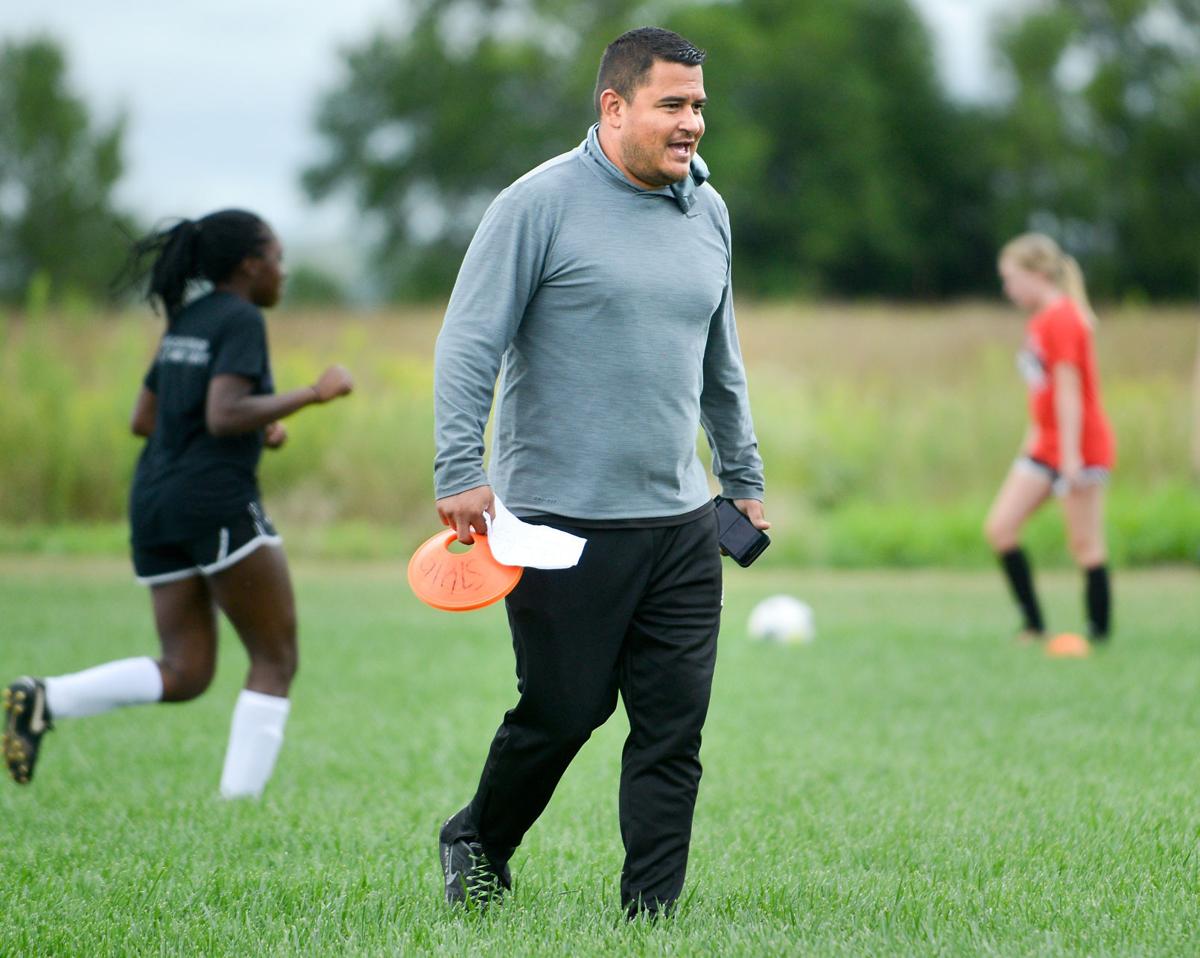 It will not be an easy task for Dakota Valley against the Trojans, who were last year’s state runner-up, and have already beaten the Panthers twice this year by identical 1-0 scores.

“In both games, they scored in the last eight minutes,” Dakota Valley coach Jesse Castillo said. “They’re a very patient team, and we know how they play. They have very good attackers, and their goalkeeper is excellent. They have the experience, and it’s going to be a challenge for us, we know that.”

The Panthers come into the game fresh off a pair of exciting postseason victories. In the state quarterfinals, Dakota Valley beat Groton 1-0, and then snagged a thrilling overtime victory against Tea in the state semis. In that match, the two teams battled to a scoreless tie in regulation, which sent the game to penalty kicks.

Dakota Valley goalkeeper Ivey Winckler, the state’s Class A leader in saves, kept the Panthers alive with a crucial save, and then immediately sent them over the top by kicking the game’s clinching goal.

It was a sweet moment for the Panthers’ group of seniors, who were eighth graders when the program first came into being back in 2017.

After battling through the tough start for the program, where Dakota Valley didn’t win a single game for its first two seasons, the Panthers’ eldest players go into Saturday's game knowing that it will be their last time putting on the Dakota Valley uniform.

Now that they’ve gotten to this point, the Panthers don’t plan to let the opportunity slip away.

“It’s really important for us to work as hard as we can to go through and get the win, even if we don’t,” Winckler said. “It’s just important that we’re there and we made it that far. It is super bittersweet, because I’m super excited that we made it this far, but then it’s also ‘Shoot, it’s my last game no matter what.”

The Panthers’ underdog status makes the process of getting ready for a championship game even more fun for Castillo, as the pressure is all on West Central headed into the Saturday's matchup.

Prior to this season, Dakota Valley had never won more than five games in a season. Before 2021, the Panthers most successful season to date came in 2020, when they went 5-5-3, losing to Sioux Falls Christian in the first round of the playoffs.

West Central, on the other hand, is trying to win its fifth state title in the past six years.

Now, Castillo said, Dakota Valley is the team to be feared.

“They know it, and I’ve heard it from several coaches that the team that they wanted to avoid during this time was Dakota Valley,” Castillo said. “Just because we may not be a team full of soccer players, but we’re a tough team to beat, especially with Ivey.”

According to his star goalie, Castillo has been hard at work making sure that the nerves leading up to the game don’t get the best of his team.

“Whenever we talk about it, we start to get more and more nervous,” Winckler said. “Whenever he hears us talking about it, he shuts us up for a little bit and makes us calm down. Play some fun games rather than just working super hard. As long as we’re all together, we kind of just calm down.”

While he is doing what he can to keep the distractions away, the Panthers’ head coach knows that there will be some butterflies headed up to game time in Sioux Falls.

It comes with the territory of fighting for a title.

“It would suck for us to work this hard and get to the game, and then collapse. There is no room for that,” Castillo said. “You can tell they are starting to get a little nervous, but it’s just part of it. It’s the big game. It’s the biggest game of their life.”

SIOUX CITY — On a bright and sunny autumn day in Sioux City, thoughts turned toward the coming spring.

SIOUX CENTER, Iowa — A year ago, Dordt University quarterback Tyler Reynolds spent the entire season on the sideline after tearing the labrum …

ELK POINT, S.D. — The Elk Point-Jefferson High School football team had plenty of reasons to smile after its 17-point win on Friday night.

SIOUX CITY — For the first time since 2010, the Sioux City North High School football team will end the season with a winning record.

SIOUX FALLS — The downside with Cinderella stories is that eventually, the clock will always hit midnight.

OMAHA-- The Sioux City Musketeers beat Omaha by a single goal on Saturday night, as a crucial third period goal from Ben Steeves powered the M…

PAULLINA, Iowa — If you want to know how to become a successful running back, South O’Brien senior running back Parker Struve has the answer. 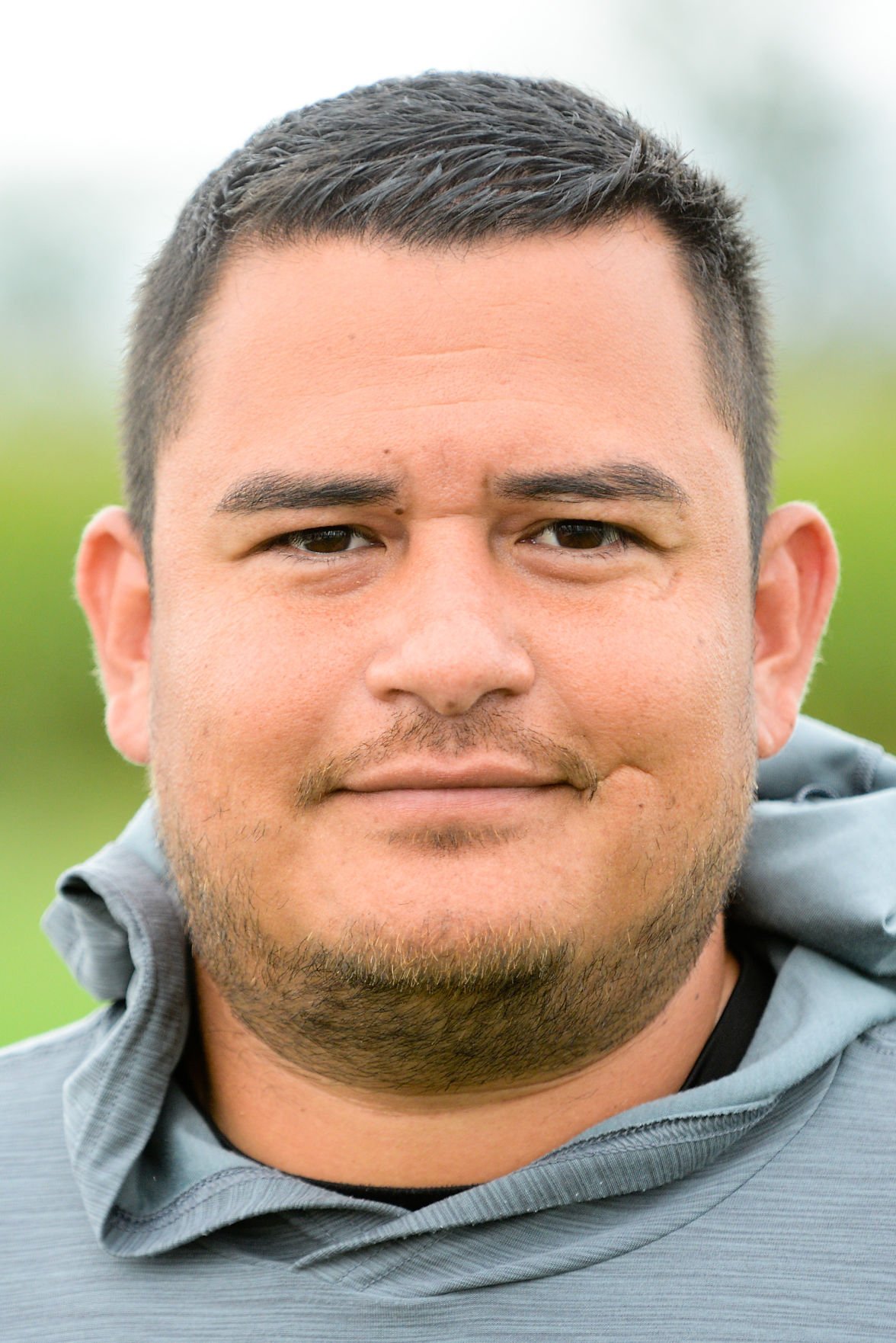