Thanks to a big day from junior Alexa Johnson, the fifth-seeded Tigers kept their season alive on Tuesday afternoon at the Cownie Sports Complex in Des Moines, as the team beat No. 4 seed North Polk in the Class 2A state quarterfinals, 3-1.

With the win, Spencer advances to the state semifinals round for the second time in program history.

“We’re feeling confident,” coach John Hansel said. “We were pretty loose before the game, and the girls were ready to play, for sure. They are just carrying that confidence into the semifinal.”

The night before the big game, Hansel said that his squad spent the team dinner swapping stories about their childhood soccer successes, and even with a crucial postseason matchup just hours away, the Tigers didn’t look nervous. They looked like they were having fun.

“It’s just that feeling of family, and the history of their careers, that makes them comfortable on the field,” Hansel said.

The Tigers got on the board first in Tuesday’s matchup.

Johnson scored a goal at the 25 minute mark to give Spencer a 1-0 lead. After North Polk tied it up a few minutes later, senior Kirsten Small kicked one into the net to give her team the 2-1 advantage.

Johnson scored a second goal before halftime to put the Tigers up 3-1, which stood as the final score.

The win gave Spencer a six-game winning streak, and put the Tigers in the state semis for the first time since 2018.

The seniors on this year’s squad were freshmen the last time the Tigers made it this far, and Hansel is convinced that their experience on the big stage will continue to be valuable.

It definitely was on Tuesday.

“That helped today,” Hansel said. “With the seniors having that experience as freshmen, our freshmen that we played today, played really well. I think our seniors were able to encourage them and do it. We have a couple of players that they call COVID-freshman, that didn’t play last year, that had some solid games too because of those seniors. The seniors got them going.”

Coming into the match, Johnson had 54 goals and 121 total points this season, both of which are team highs by wide margins. Even in the midst of the scorching hot weather on Tuesday, Johnson still managed to be the potent offensive threat that she has been all year long.

“She is tenacious,” Hansel said. “ She doesn’t give up. There are a lot of times where you think she’s not going to get the ball, and she just finds a way to get the ball. Her first touch, past the defenders, is really solid. She has a knack for finding the goal, and she won’t give up. Even in the heat, she’ll keep going.”

The loss ended North Polk’s season with a 17-3 overall record, while Spencer improved to 16-4.

The Tigers will play on Wednesday at 12:30 p.m. against No. 1 ranked Waverly-Shell Rock, for a spot in Friday’s state finals game.

With the history between the two programs, it is a matchup that the Tigers are eagerly anticipating.

The Go-Hawks beat Spencer 2-1 in the 2017 regionals round. Then, in 2019, the Tigers lost to Waverly-Shell Rock at the Waverly Tournament.

This year, Spencer has a chance to avenge those losses, and clinch their ticket to the team’s very first state championship game. Both Hansel and his star player feel pretty confident that they can do it.

“It feels amazing, because we all just give it our all. We are going to be state champs,” Johnson said. “That' s what we are aiming for.” 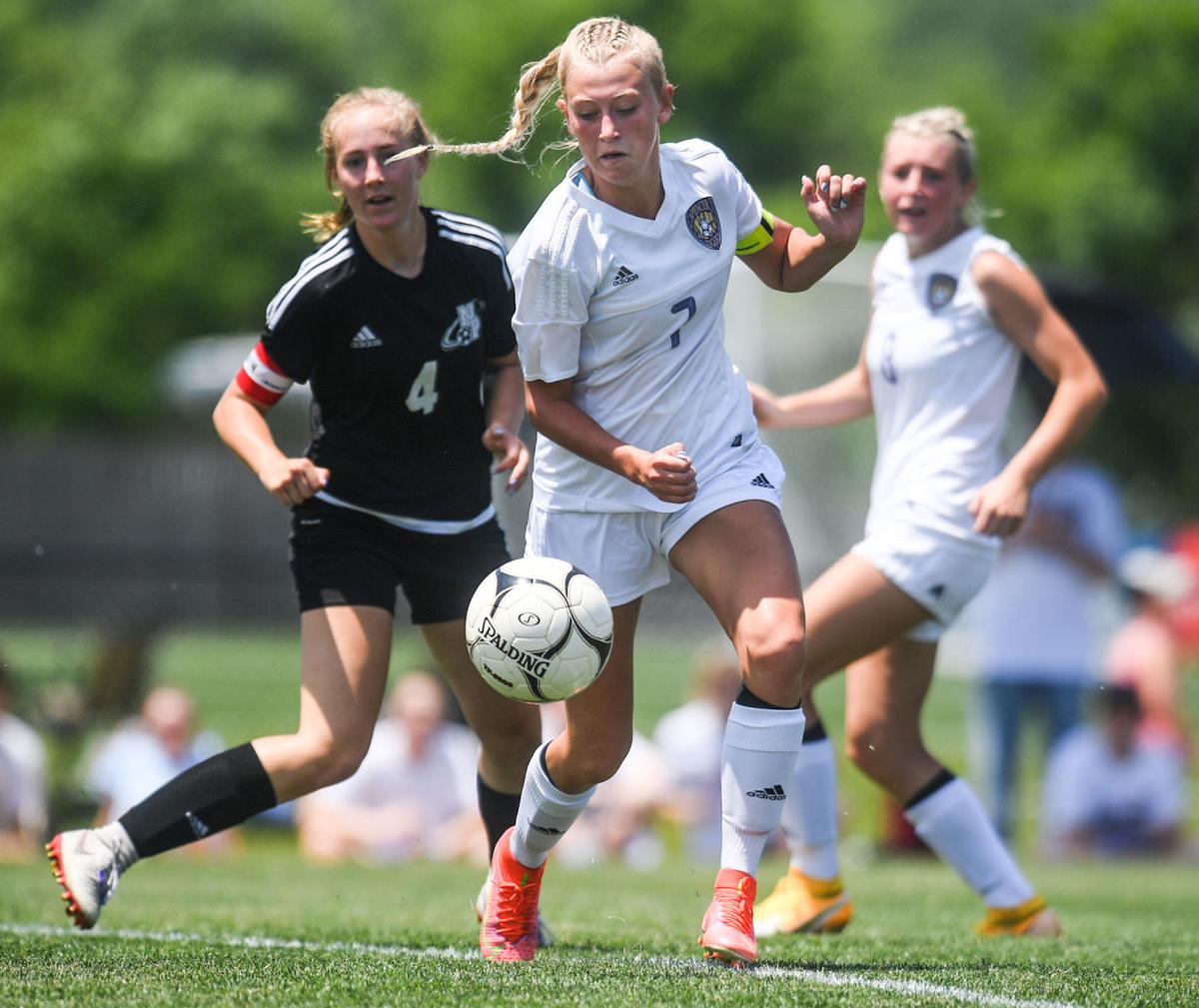 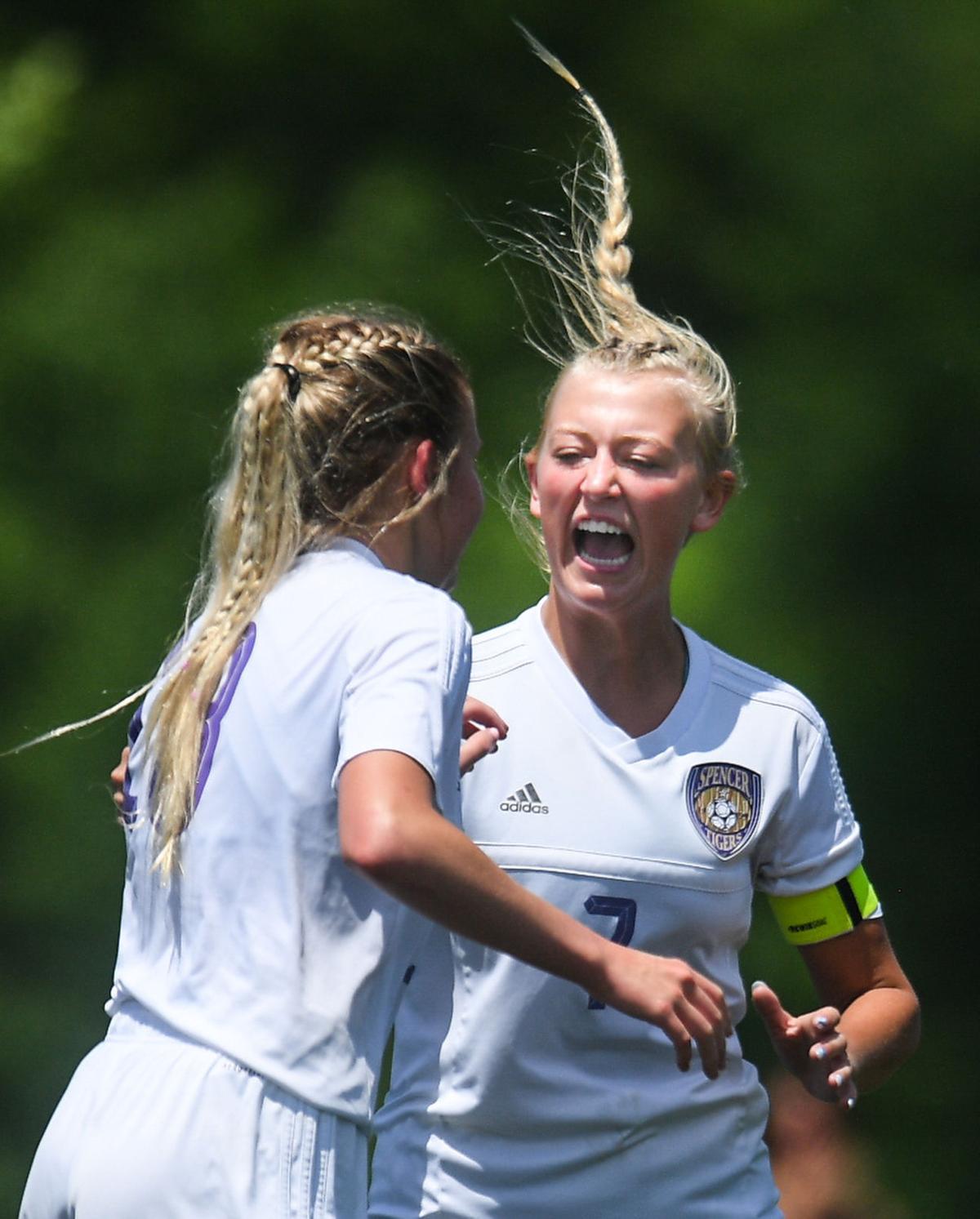 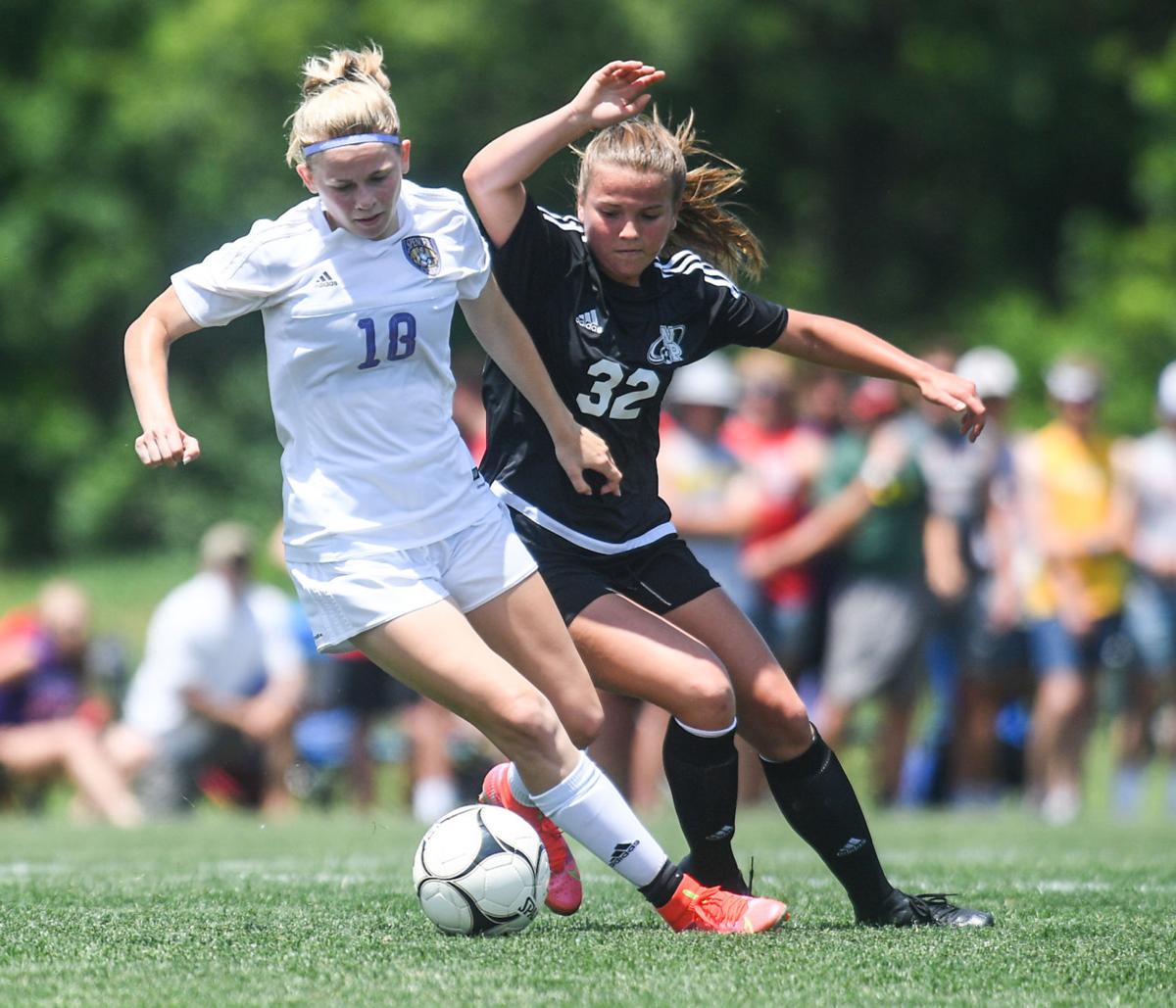