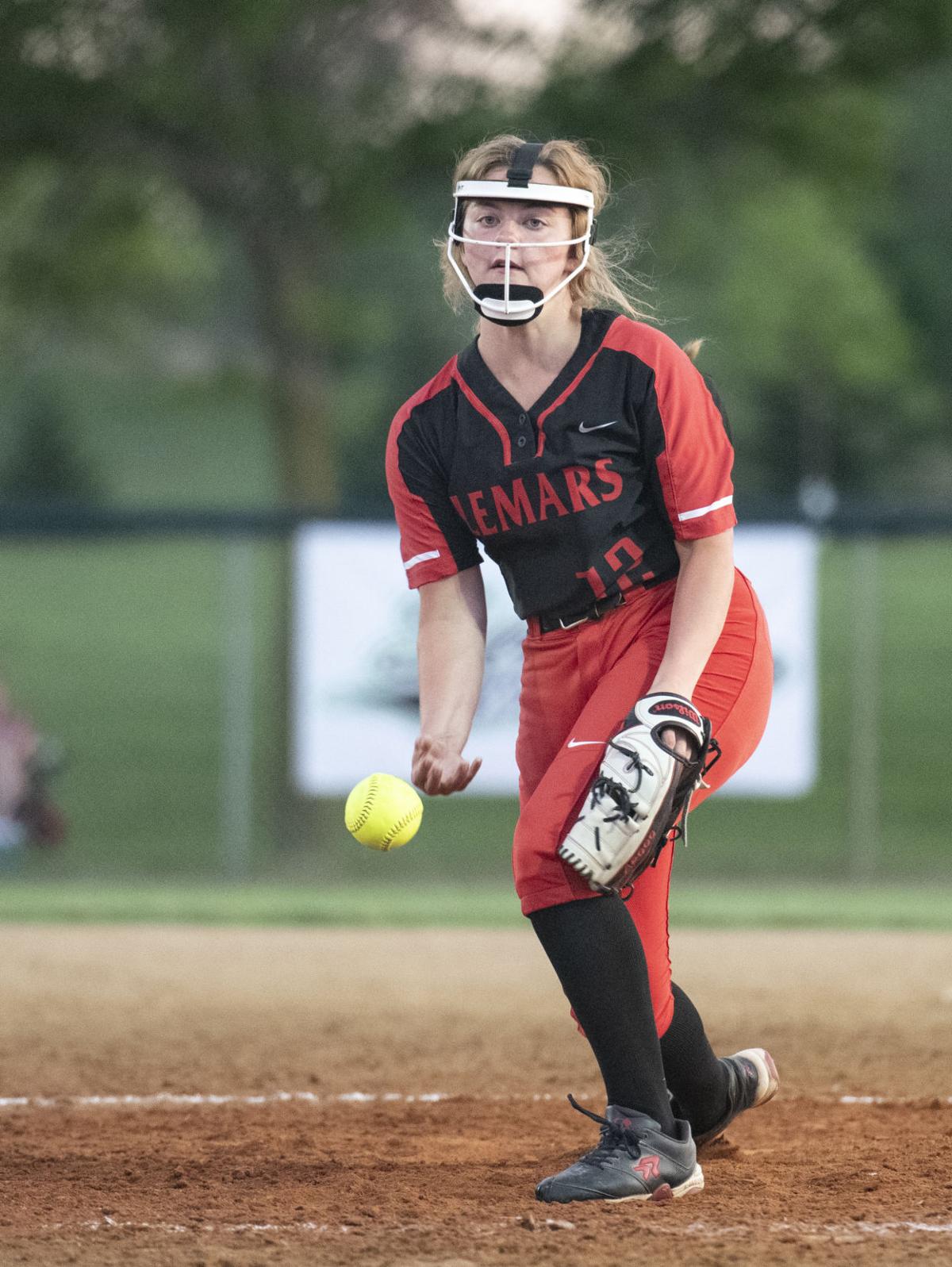 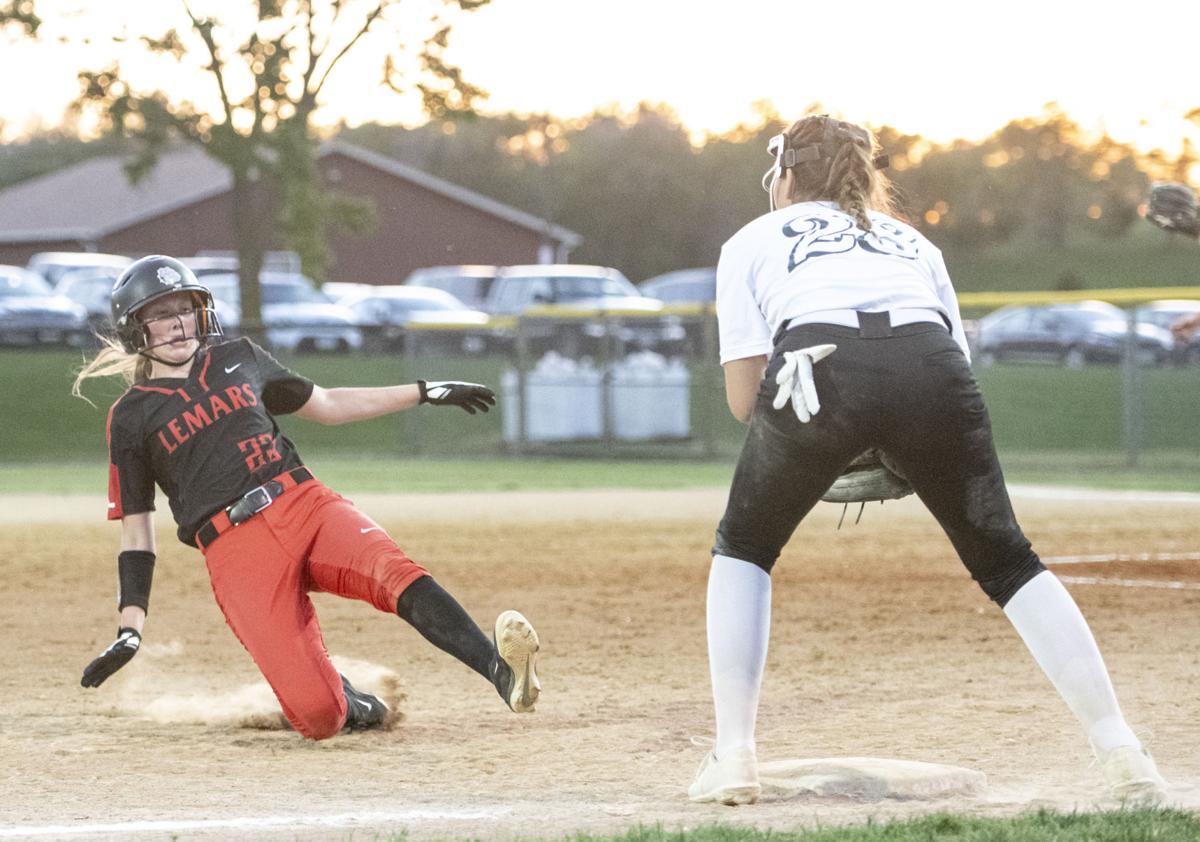 On Thursday, the Bulldogs crushed Sioux City West in a doubleheader, beating the Wolverines by scores of 13-0 and 12-2. Le Mars now has a five game winning streak, and the Bulldogs have scored at least 11 runs in each of the past four contests.

Junior shortstop Maggie Allen got the scoring started for Le Mars in the first inning of the second game. She led off the game with a walk, and then scored on an RBI double from sophomore third baseman Libby Leraas.

The 1-0 score held until the fifth inning, when Allen scored again on another RBI double from Leraas.

In the sixth inning, the Bulldogs sent 12 batters to the plate, and scored seven unearned runs, to take a 9-0 lead. In the ninth inning, Lerass drove in two more runs with yet another RBI double, and later scored on a single from freshman center fielder Sarah Brown, to put the Bulldogs up by a score of 12-0.

In the bottom of the seventh, West’s offense finally showed signs of life, scoring two runs on a pair of hits, two hit batters, and a fielder’s choice. West senior first baseman Tayden Fairbanks popped out to Bulldogs catcher Calla Langel to end it, and Le Mars improved to 9-4 on the season.

“It was good,” Le Mars head coach Keely Steffen said. “Our pitchers held down our infield. They were able to give them pitches that they could hit, and they let the defense work behind them. Our defense was great, and our bats were also good. We’re just trying to work on getting them started a little bit earlier in the game, rather than later.”

“Other than that, there are no complaints about the bats, the defense, or the pitching.”

With the loss, West falls to 0-10 on the season. The Wolverines will play on Saturday at home against River Valley. Le Mars next game will come on Friday, when the Bulldogs host Storm Lake.