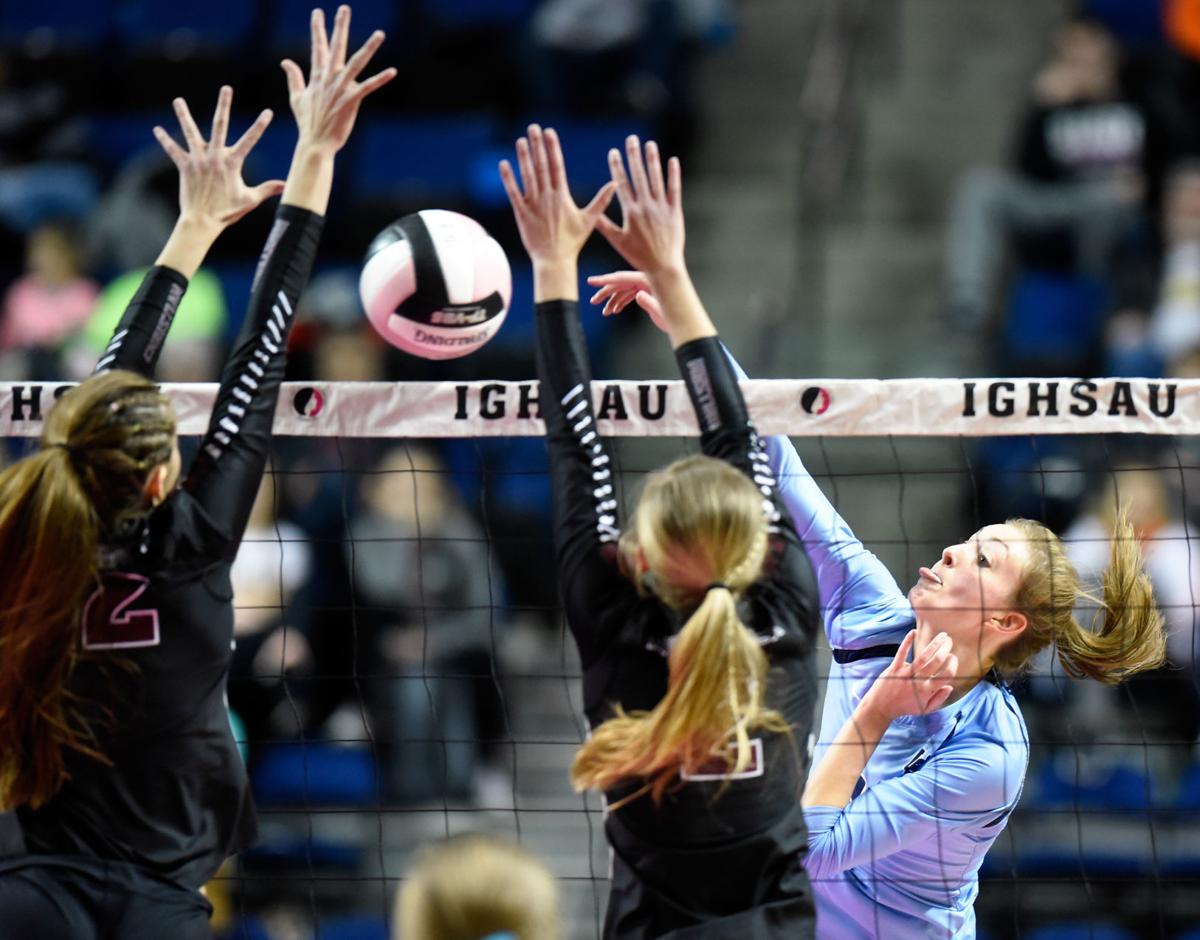 Unity Christian's Corrina Timmermans (right) hits the ball against Western Christian in Class 2A championship action at the state volleyball tournament. Timmermans has been named the Iowa Girls Coaches Association's Class 2A player of the year. 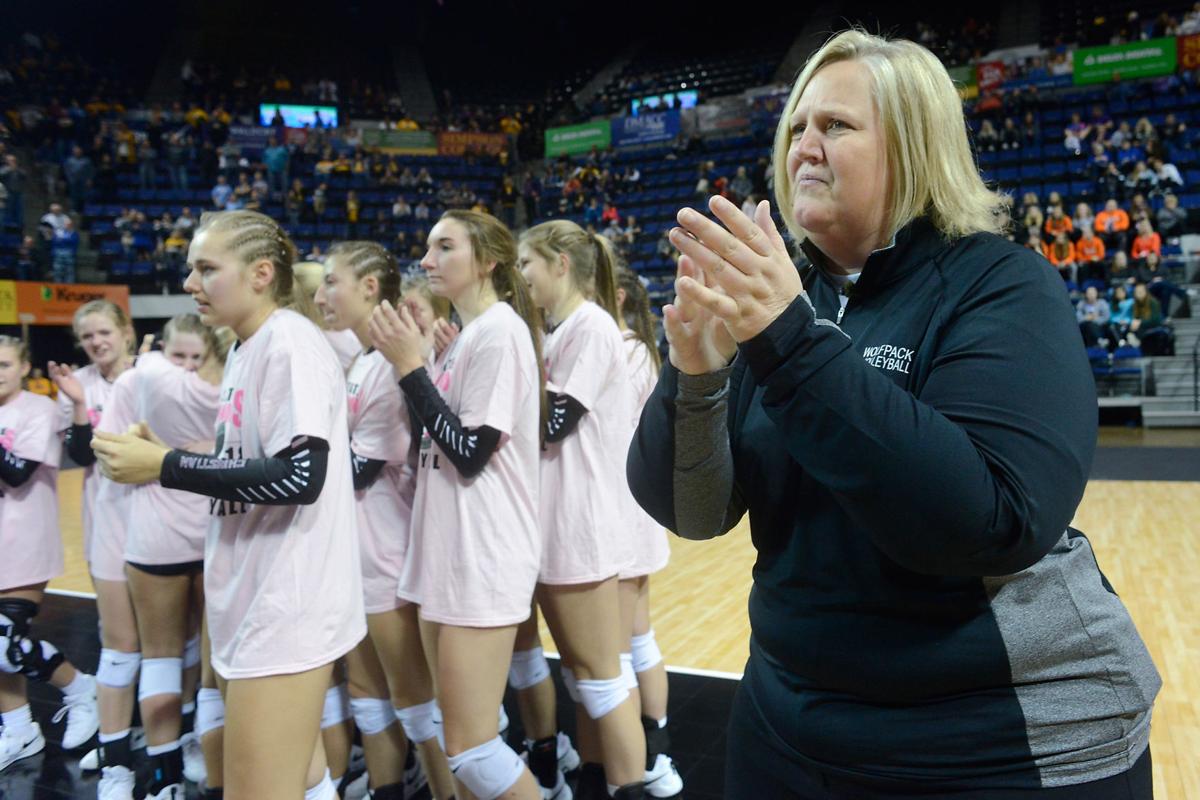 DES MOINES | Memorable is one of the best words to describe the volleyball seasons that Tammi Veerbeek and Corrina Timmermans enjoyed.

Veerbeek coached Western Christian to the Class 2A state championship with a squad that entered the school’s 36th state appearance with four hitters who had very little experience at their positions in state tournament competition.

Timmermans continued to shine in her fourth year as an all-around player at Unity Christian. The outside hitter became the school’s career leader with 1,419 kills and 947 digs and led the Knights to the title match of the Class 2A state tournament.

Veerbeek has been honored as the Iowa Girls Coaches Association’s Class 2A coach of the year in a 42-5 season that concluded with a four-game victory over the Knights. Timmermans, who finished a 32-7 season with 467 kills and 321 blocks, has been named the IGCA’s Class 2A player of the year and is one of six Northwest Iowa athletes to earn first-team honors in various classes.

Veerbeek is now tied with former Dubuque Wahlert Coach Tom Keating for first in state tournament history with 11 state championships. Macay Van’t Hul (308 kills) and Ally Postma (260 kills) performed well on the state tournament stage while playing the middle hitter and outside positions, respectively, while outside hitter Chandler Schemper, a defensive specialist the season before, provided 256 kills in her new position.

Van’t Hul and Postma will return next year to give Veerbeek a shot at a state record along with 6-foot middle hitter Sienna Moss (114 kills), also a first-time state participant. Veerbeek, incidentally, has a 873-96-9 record at Western and 930 overall coaching victories.

A repeat first-team 2A all-state selection, the 5-11 Timmermans registered 26 matches of 10 or more kills and had 10 matches with double-digit totals in kills and digs. Averaging 5.0 kills and 4.0 digs per game during the state tournament, Timmermans also collected 63 blocks and 47 ace serves for Unity Christian (32-7).

Bronner, a 6-foot middle hitter, bumped herself up after earning second-team status a year ago. She recorded 364 kills – an average of 3.43 per game for the War Eagle Conference champions and added 294 digs and 63 blocks.

Hofman, a 5-8 libero, was an outside hitter for last year's Western Christian squad that fell to Dike-New Hartford in the 2A state title match. She shined at her new position, collecting 565 digs, an average of 4.79 per game while also posting a team-best 73 ace serves.

Hofman, Bronner and Timmermans were each placed on the Class 2A All-Tournament team while Foley made Class 4A all-tourney honors.

Foley, a 6-foot junior outside hitter, ranked fifth in the state with 489 kills, an average of 4.53 per game while registering .337 kill efficiency for the Warriors, 4A state tournament semifinalists.

Twenty-three times during a 35-7 season, Foley registered double-digit kill totals, including each of the squad’s two state tournament matches. Twenty of those occasions led to wins for the Missouri River Activities Conference champions, who also received 273 digs, 48 blocks and 50 ace serves from Foley.

Harms, a 6-2 senior middle hitter, moved up from second-team 4A all-state status a year ago.

Peters, a repeat first-team 1A pick, also played in three state tournaments during her four-year volleyball career at Le Mars Gehlen. The 6-foot senior middle hitter posted 263 kills, 233 digs, 52 blocks and 31 aces for the Jays, which concluded a 28-5 season with a semifinal loss to Holy Trinity in the semifinals.

Inside: A look at the Iowa Girls Coaches Association all-state volleyball team can be found on page B2.

Unity Christian's Corrina Timmermans (right) hits the ball against Western Christian in Class 2A championship action at the state volleyball tournament. Timmermans has been named the Iowa Girls Coaches Association's Class 2A player of the year. 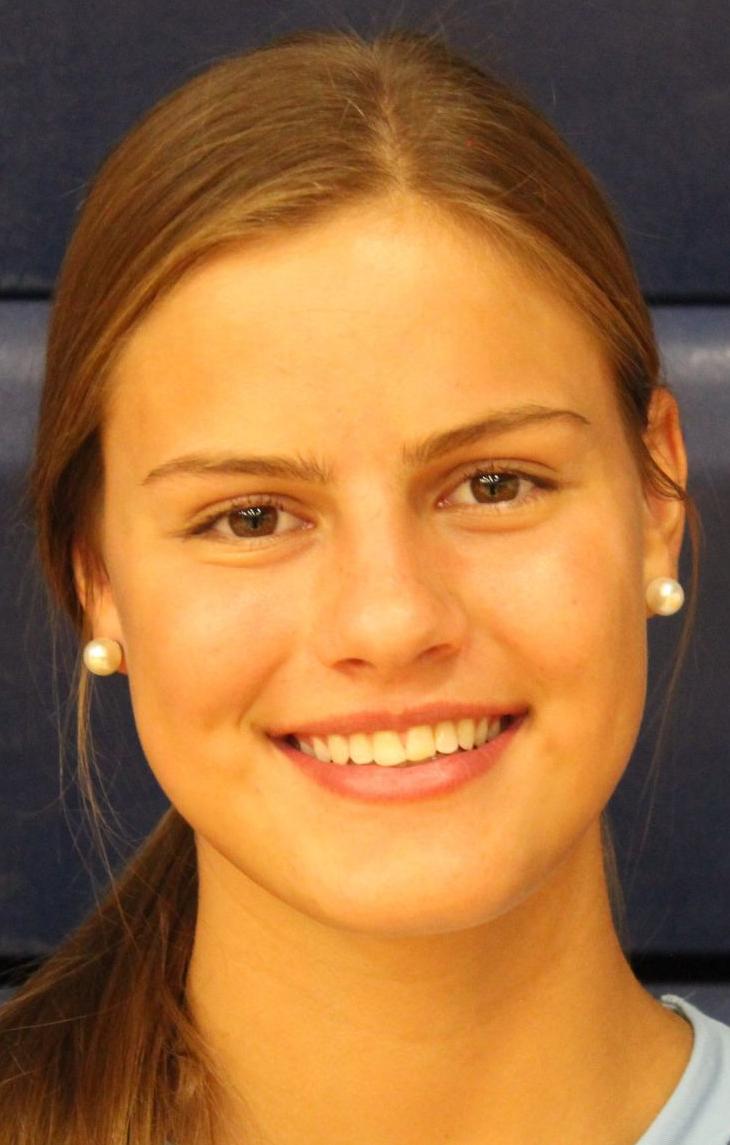 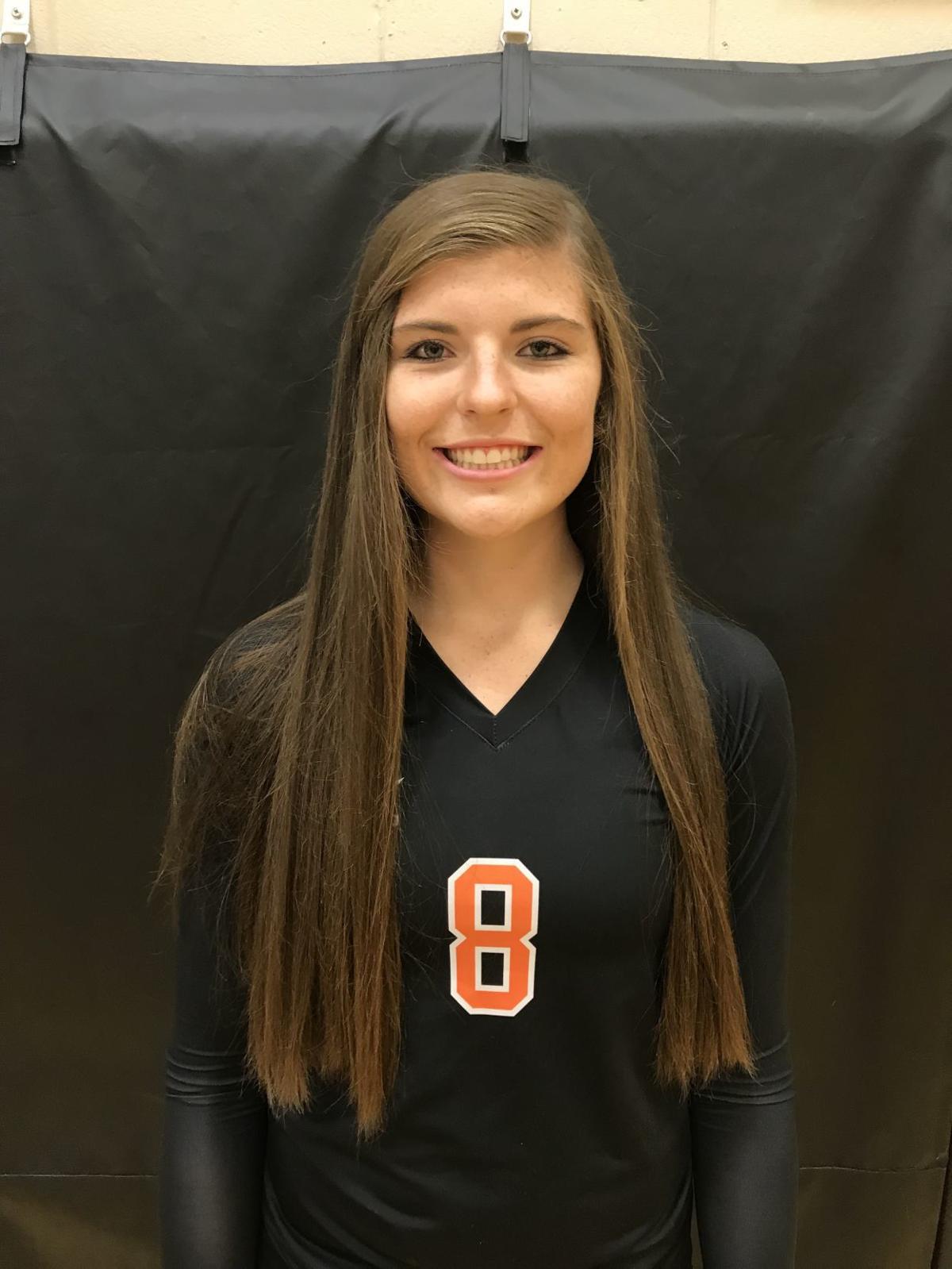 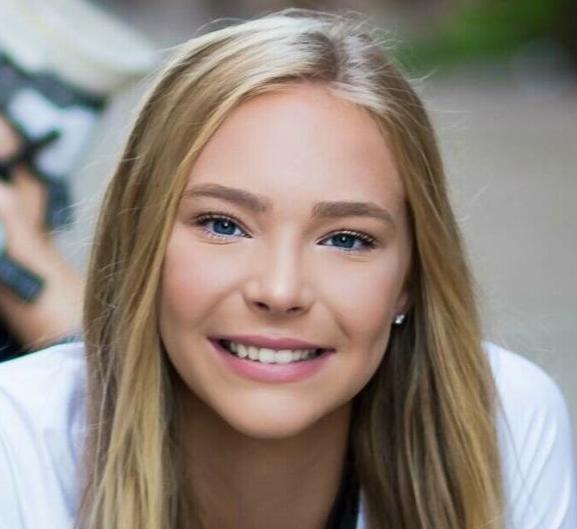 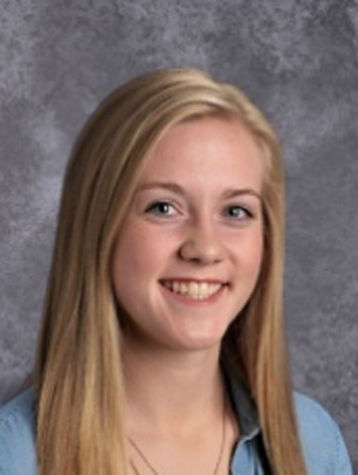