SIOUX CENTER, Iowa-- Dordt University announced on Monday that Chad Hanson has resigned his position as the school's women's volleyball coach, after 11 years with the program.

Hanson will stay on as the Dordt men's coach, and a search to fill the vacant women's job will start immediately.

"This has been a dream job for me and I am forever grateful for President Erik Hoekstra being willing to hire me 11 years ago," Hanson said. "I look forward with anticipation to shifting my full focus into coaching the men’s program and will be a continued fan of the Dordt University women’s volleyball program."

AMES — The University of Iowa wrestling team competed without a couple of its starters again Sunday night. It did not prevent the Hawkeyes fro…

Husker football legend Johnny Rodgers has been hospitalized in intensive care with COVID-19.

IOWA CITY – Iowa hasn’t played a football game in Orlando since 2005, but there will a familiarity to it all when the Hawkeyes face Kentucky i… 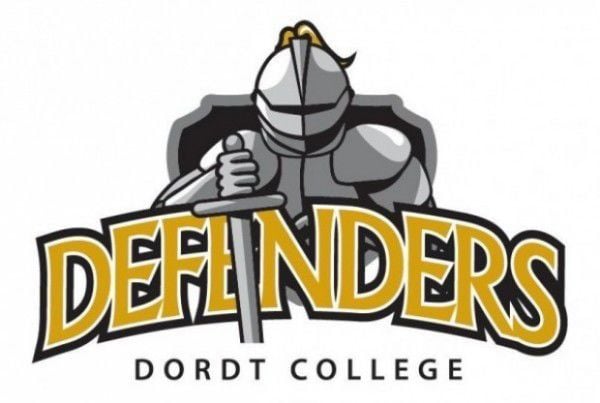 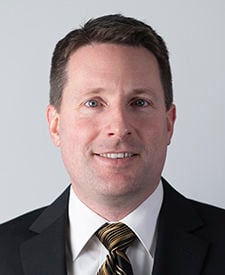