PHOTOS: Girls state basketball Class 1A, 2A and 3A championships 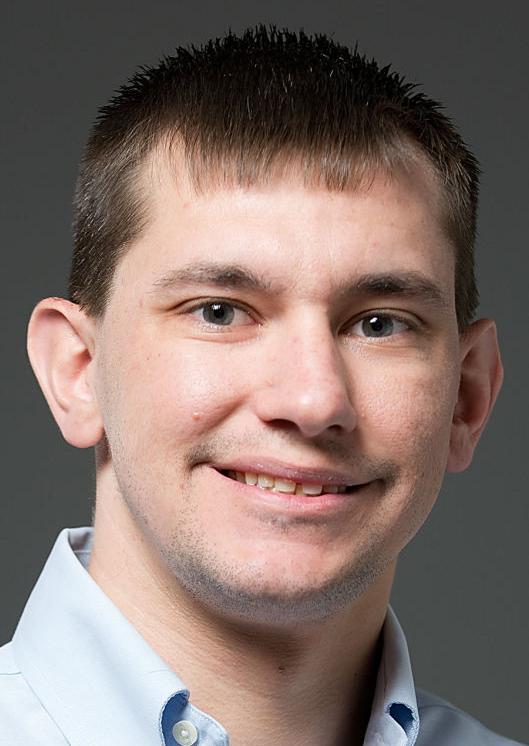 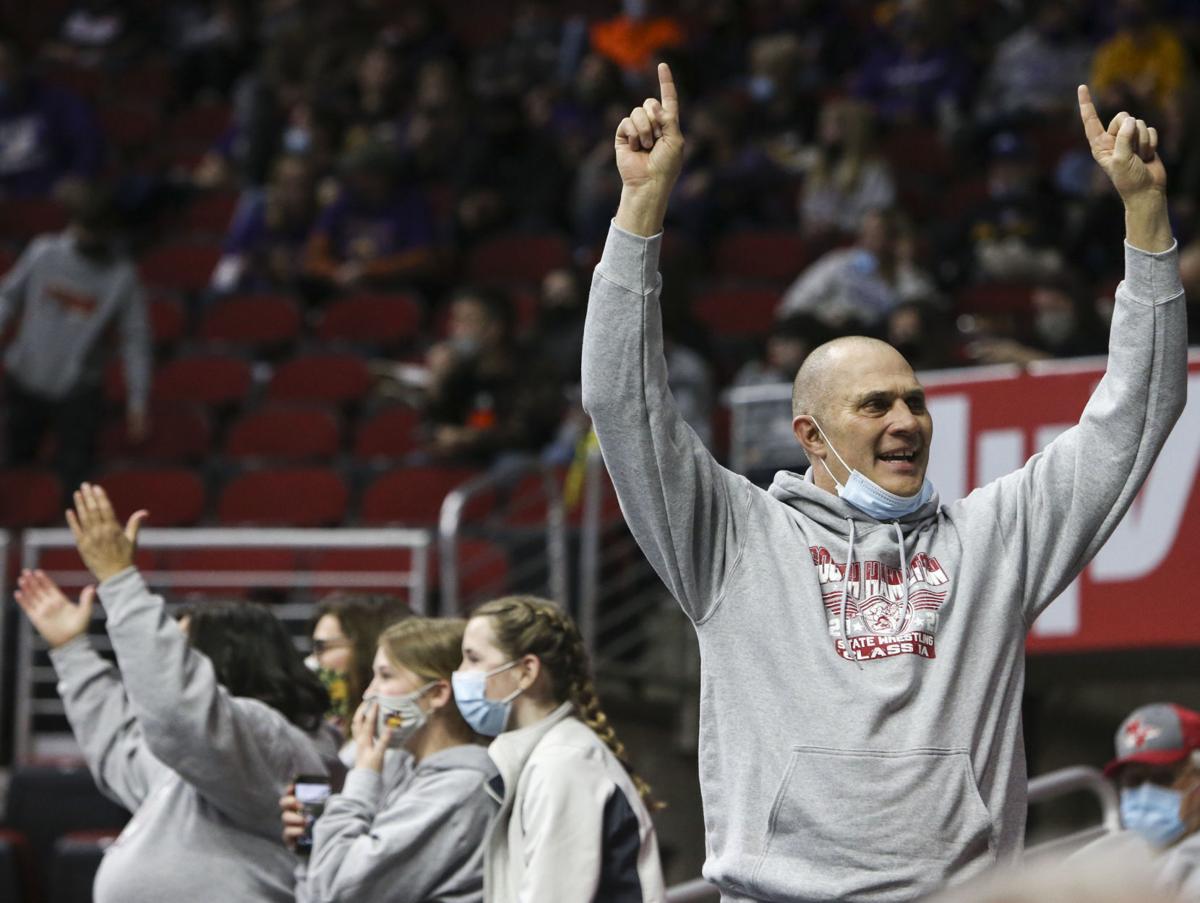 Fans in the crowd cheer during the 2021 IHSAA State Wrestling Tournament at Wells Fargo Arena on Thursday in Des Moines.

Clint Koedam was among the several Iowa high school wrestling coaches who were thankful just to have the state tournament held this week in Des Moines.

Even through a pandemic, the Iowa High School Athletic Association got the state meet in, during a school year where crowd sizes have been smaller and people have had to watch events from their phones or computers.

Koedam, North senior Nick Walters and Westwood sophomore Jackson Dewald all said the same thing this week: The state tournament had the same type of feeling, even with smaller crowds allowed in at Wells Fargo Arena.

“I think everyone is so excited to be in the venue, and to be competing against this high-level competition, and be happy to be even a state qualifier,” Koedam said. “The odd thing is when you’re on that floor, when you see the fans, they’re all spread out, and it makes it seem like the place is full. I just think they’re just so thankful to be here at a three-day tournament.”

The excitement when a wrestler wins a semifinal, the noise might not have been the same, as Koedam pointed out, but one thing stayed the same: That noise likely came from your hometown, and that’s what makes it special.

Dewald smiled when he saw and heard fans from Sloan, for example.

“It’s been more than I expected,” Dewald said. “Honestly, I was just expecting my family and they were going to be the only ones there. It’s been really exciting to see my friends and community members, hearing them cheering.”

Dewald said that the crowd helped him, especially after his semifinal sudden-victory win on Friday.

“You want to succeed, because they want you to,” Dewald said.

When Walters took to the mat en route to his third-place finish this week in the Class 3A 126-pound level, he liked to drown out the noise, no matter how many fans were or were not there.

Even though he likes to drown out the noise, Walters acknowledged that the state tournament had the same type of feeling.

“Outside of wearing masks, it felt the same,” Walters said. “I still felt like there were a fair amount of people. I still felt like it had the same atmosphere. The bright lights were still the same.”

That’s what makes the state wrestling tournament so special. I’ve never been to a Saturday night event, but it’s on my bucket list.

Wrestling fans are so passionate, and to hear from coaches and athletes hear that the experience hadn’t really differed, it’s no surprise.

Kudos to the fans, wrestlers and coaches for showing the state why the Iowa state wresting tournament is the best in the nation.

It was the seventh straight time the Bulldogs have bowled at the state tournament — but their first championship.

Mulder went 35-0 in 2020-21. And he was at his best at the state tournament, with two pins and a technical fall in the championship match.

Fans in the crowd cheer during the 2021 IHSAA State Wrestling Tournament at Wells Fargo Arena on Thursday in Des Moines.