Still, it was an encouraging sign for Varady’s squad. Last season, the Musketeers won the Western Conference thanks in part to a power play that paced the USHL, converting 25.21 percent of its chances.

A University of Minnesota recruit who was selected in the fifth round by the Tampa Bay Lightning in last summer’s NHL Draft, Zuhlsdorf had seven power-play assists last season. Durflinger contributed three goals and three assists on the man advantage.

“We had some good moments in both games in terms of creating chances in power-play situations,” said Varady. “I think the guys did a good job. The more players you have offensively who are contributing whether it’s five-on-five or the power play, the better off you are.

“They’re using the concepts we started teaching in Switzerland, then we built further when we had the September training camp in Sioux City. We have two different groups we’re using. I wouldn’t say a top unit or a bottom unit, it’s more a 1A, 1B. Our power play will progress, grow and change as the season goes on.”

Sixty minutes of intensity are needed for the Musketeers to even the regular-season series against Sioux Falls.

First-year head coach Scott Owens’ Stampede jumped to a 2-0 start on Saturday. Sioux Falls received a power-play goal from Collin Peters with 50 seconds left in the first period for a 3-1 advantage, then snapped a 3-all tie in the third period.

Tolvanen scored two goals in the loss for the Musketeers while Parker Tuomie scored twice for the Stampede. Sioux Falls was outshot 11-7 in the third period, yet prevailed as it took advantage of time where the Musketeers weren’t always physical.

“It kind of goes back to learning how in the USHL to manage the game,” said Varady. “That’s something we have to figure out. We need more consistent physical play. In the times when we were physical, we created scoring opportunities, but we didn’t always sustain the intensity and pressure we need the entire game. That’s part of our identity.”

Tolvanen also assisted on Teemu Pulkkinen’s goal against Fargo. Pulkkinen and Connor Valsano each recorded a goal and an assist last weekend while Mitchell Fossier is also off to a good scoring start with two assists. 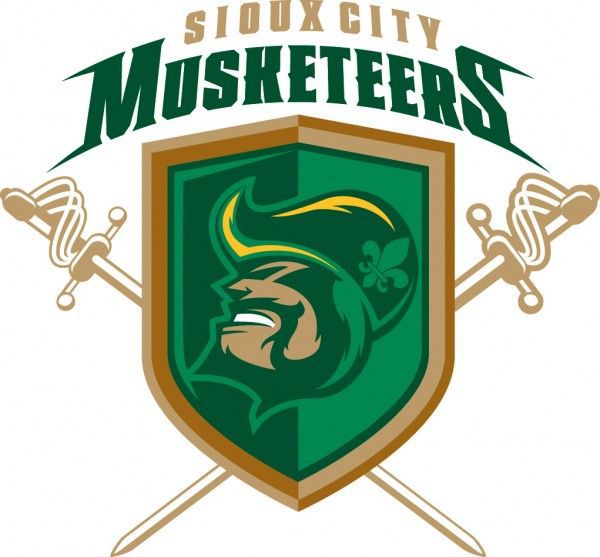 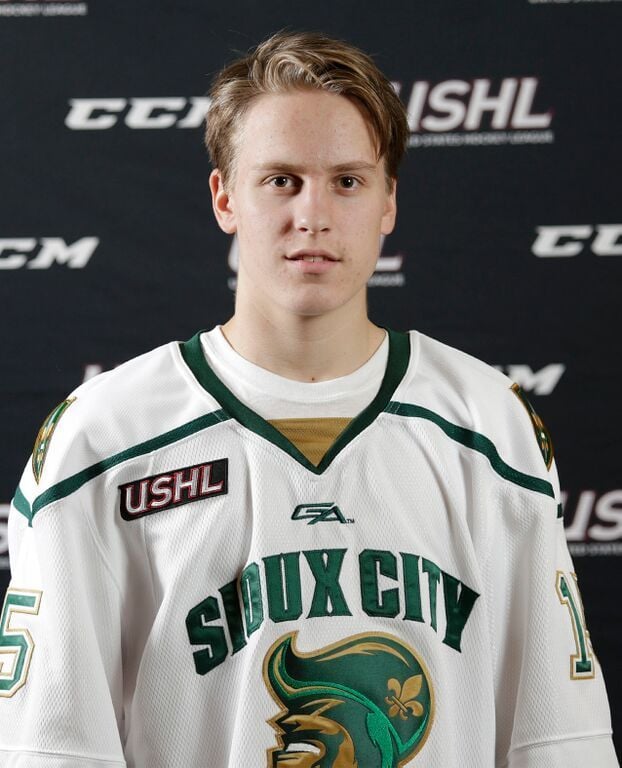 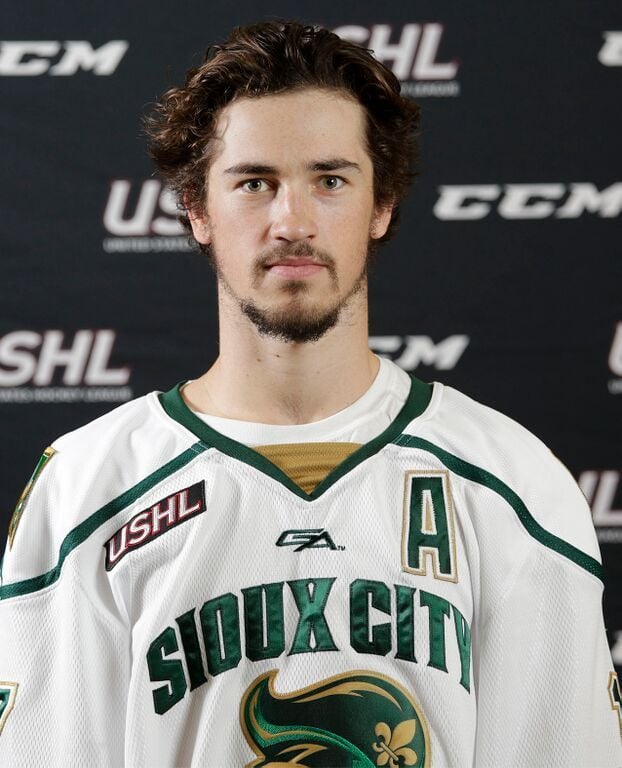