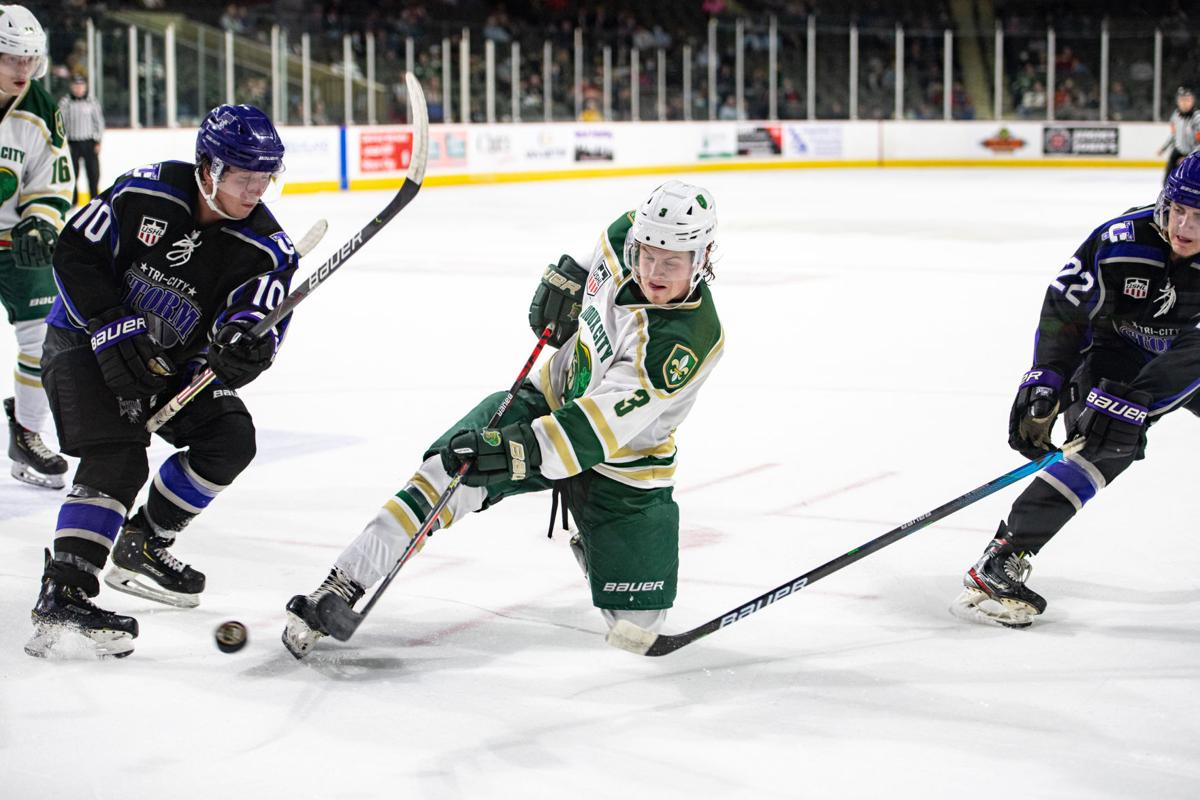 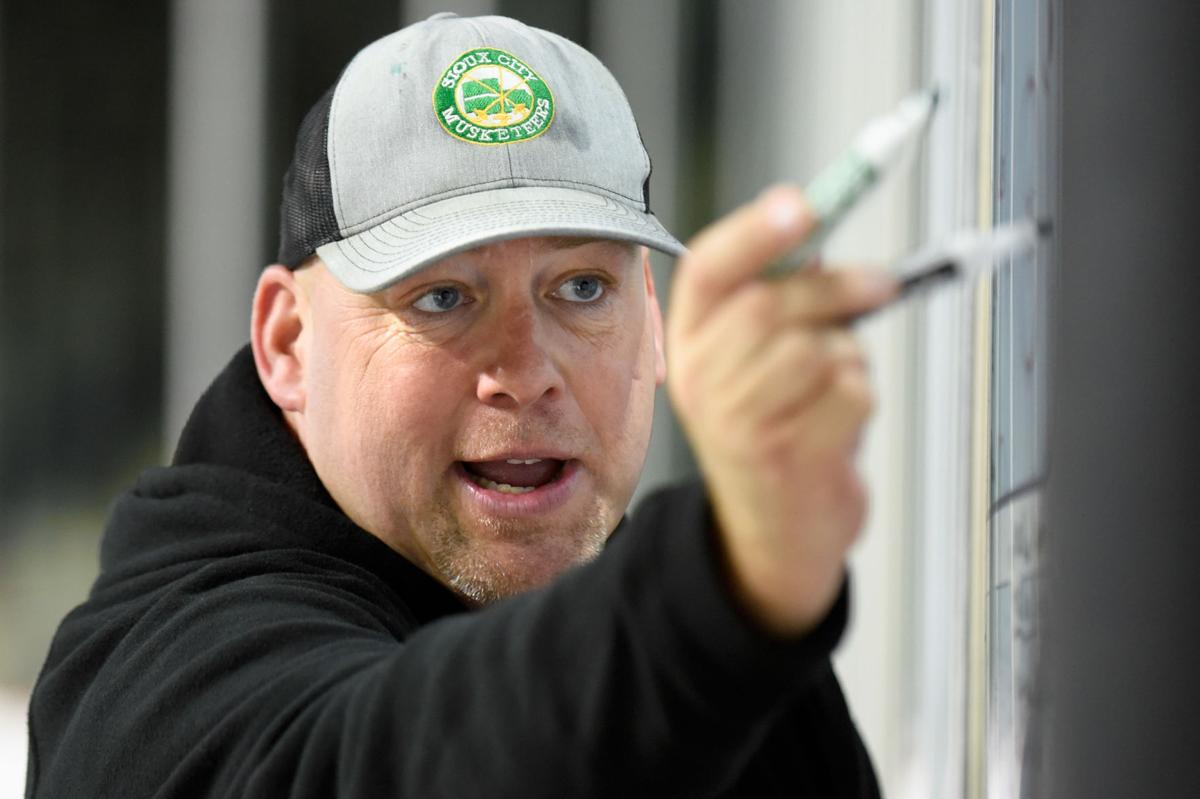 There’s a special reason it’s down, and it has a big 50-year anniversary logo at center ice.

The reason that the ice is down so early is because the Sioux City Musketeers are hosting the United States Hockey League Western Conference Shootout and Youth Showcase, which begins Friday.

All the teams in the USHL West will play a round-robin tournament, and the Musketeers will play two games this weekend on home ice.

The first game for the Muskies will be at 7 p.m. Friday against Tri-City, then they’ll take the ice at 7 p.m. Saturday against Omaha.

“This is a special event to have in Sioux City to start our 50th season,” Musketeers Managing Partner Lloyd Ney said. “The eyes of the hockey world will be on Sioux City for these three days and we expect to see scouts and decision makers from the NHL all weekend.

"We’ve been able to put together a special event that showcases not only the talent of the USHL, but the welcoming spirit of Siouxland.”

The Musketeers have already played in some preseason action so far this week. They played two games against the NAHL’s Austin Bruins, and split a two-game series with the Tier 2 squad.

Sioux City beat Austin 5-0 on Monday, and the weekend series gave coach Luke Strand a good chance to mix-and-match some lines to see what works well.

He’ll use that same strategy coming up this weekend.

“We’re going to try to build some depth and balance,” Strand said. “There’s new coaches in the West, and there’s new players in the West. I think it’s special that Sioux City gets to host it. The hockey is going to be dynamite.”

One thing Strand noticed over the weekend was how close and connected the team has already gotten.

Last year, that was a key factor to Sioux City’s deep playoff run, and it could pay dividends come springtime.

Strand said that the team is sticking up for one another and holding each other accountable.

When asked if those vibes are similar to the ones last season’s team had, Strand paused, but he did let out a little bit of a smile.

“You build it from the bottom, and that’s where we’re at,” Strand said. “We’re at the bottom. This group is getting tighter and tighter. I’m happy for them.

“They’re sticking up for one another and they’re holding each other accountable,” Strand added. “They’ve found a way to celebrate those small successes.”

On top of the showcase for the USHL guys, there will also be youth hockey teams in town playing in a tournament.

The youth teams include athletes ranging from 15 to 18 years old from California, Texas, Colorado, Omaha, and Minnesota. The three-day competition will take place at both the Tyson Events Center and IBP Ice Center.