FARGO, N.D. — The Sioux City Musketeers led for most of Saturday night’s contest but two third period goals propelled Fargo to a 2-1 victory.

Sioux City’s lone goal came 5:20 into the first period when Joel Maatta found the back of the net, assisted by Mikey Adamson. The score held until Fargo tied things up with 7:08 left to play in regulation before scoring the game-winning goal two minutes later.

Alex Tracy finished with 29 saves for the Musketeers, who fall to 14-17-1 overall.

Fargo scored the only goal of the first period just 44 seconds into the contest. Bennett Schimek tied the game on the power play early in the second stanza before assisting on Ben Steeves’ go-ahead goal nine minutes later.

However the Force scored twice in a 12-second span before the intermission to take a lead they’d never relinquish. Fargo took advantage of eight Musketeer penalties in the third period, cashing in for three power play goals including two 5-on-3 tallies.

Schimek has now recorded multiple points in two of his last four games, totaling five points during that span. Akira Schmid finished with 30 saves for the Musketeers.

Just 18 seconds after Omaha first lit the lamp at the Tyson Events Center, Ethan Edwards tied the game with the Musketeers’ first goal.

Bradley scored with 1 minute, 26 seconds remaining in overtime on Sunday to push the Musketeers past rival Sioux Falls. 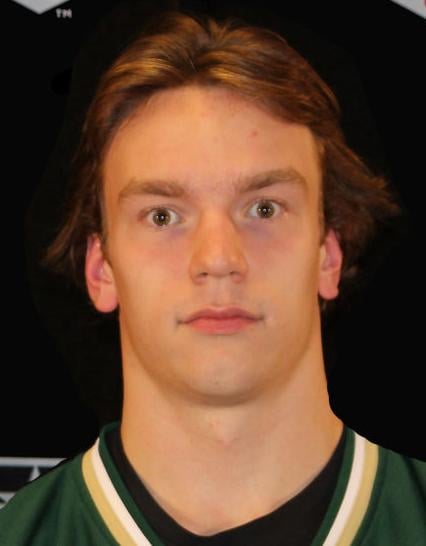 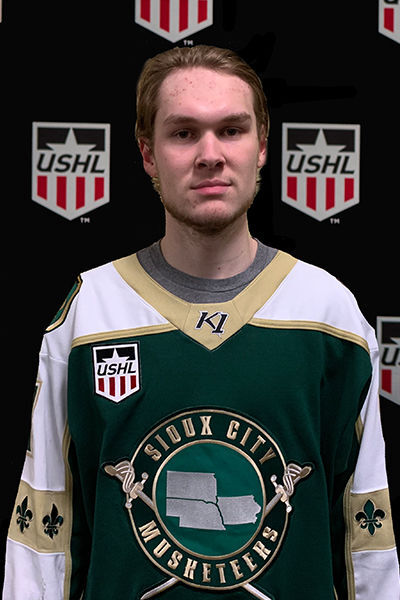