DES MOINES -- The architect of a plan to shrink state government’s footprint for buildings its owns acknowledges it hasn’t worked as hoped, but he’s not giving up on razing or repurposing vacant buildings costing the state millions to maintain.

So far, only the city of Vinton has taken advantage of the program, working with a private developer on the redevelopment of the 11-building, 40-acre Iowa Braille and Sight Saving School campus. It was awarded $2 million in a grant and forgivable loan. In October, Hobart Historic Preservation opened a restaurant in one of the campus buildings and has plans for further development.

The legislation hasn’t “been used as much as I would have preferred at this point,” said Rep. Gary Mohr, R-Bettendorf, who chairs the House Appropriations Committee. Other communities are working on projects that would use the funds — assuming the Legislature continues to fund the program.

In several cases, Mohr said, communities are interested in refurbishing facilities for workforce housing, which is a shared priority of legislators and economic development groups.

“If we need to do anything legislatively to help these projects come to fruition, I am open to discussing those ideas,” Mohr said. “My bottom line is to help our communities by getting these facilities functioning for a worthwhile purpose, not just setting empty and being a drain on state or local resources.”

Vacant buildings aren’t cheap to maintain, lawmakers found out. An impetus for the legislation in 2019 was learning the state was spending about $65,000 a year just for upkeep at the former penitentiary at Fort Madison.

At the time lawmakers took action, Mohr didn’t know how many vacant buildings the state owned. The best estimate was more than 50 buildings scattered across the state, some empty and unused for 10 years.

An inventory by the state Department of Administrative Services found 75 buildings. That number increased to 77 buildings in the most recent report.

Thirty-five of the buildings belong to the Iowa Department of Corrections. They range from a garden shed in Clarinda to the former state penitentiary in Fort Madison.

DES MOINES — Sports wagering in Iowa exploded last year, topping $2 billion, and as the state’s share of the pot has grown so has interest in … 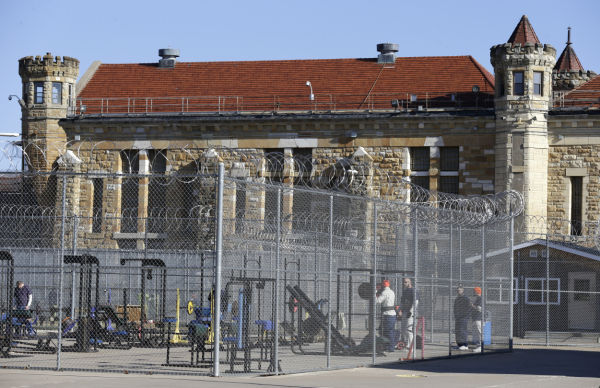 The former state penitentiary in Fort Madison, Iowa, shown on Nov. 18, 2014, is among the empty state-owned buildings and properties being offered for economic development purposes. 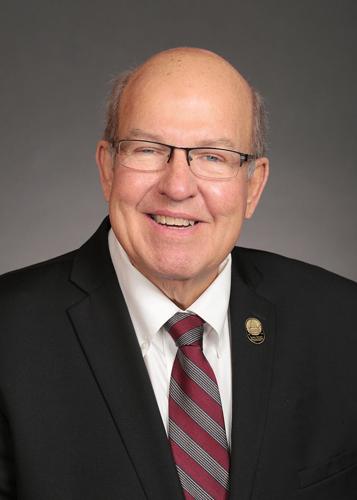