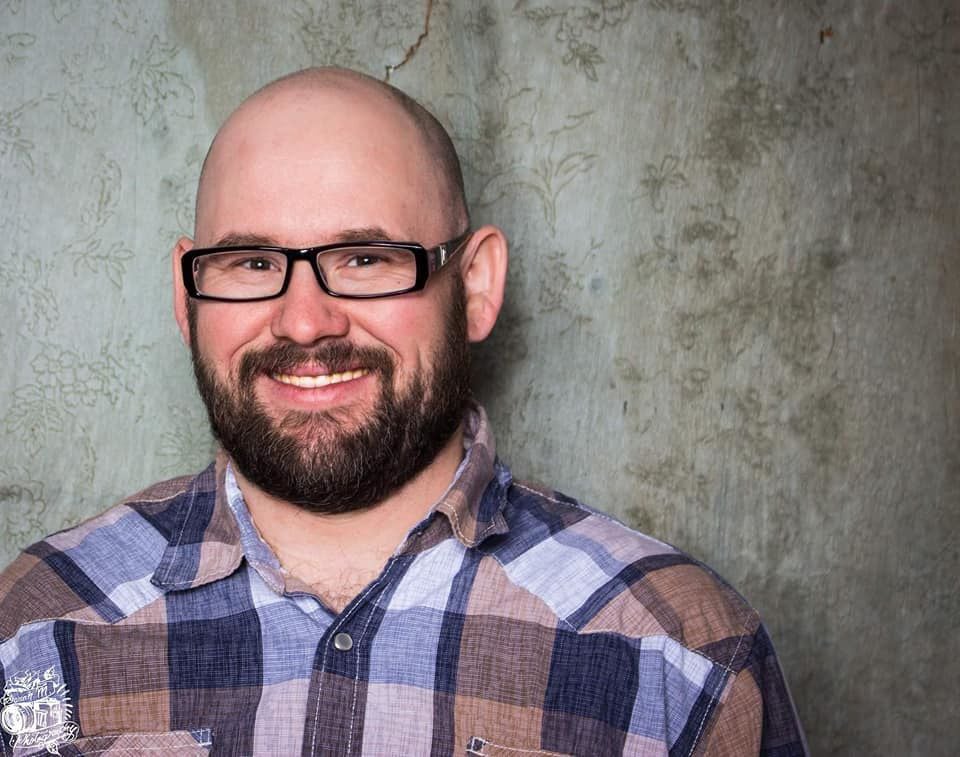 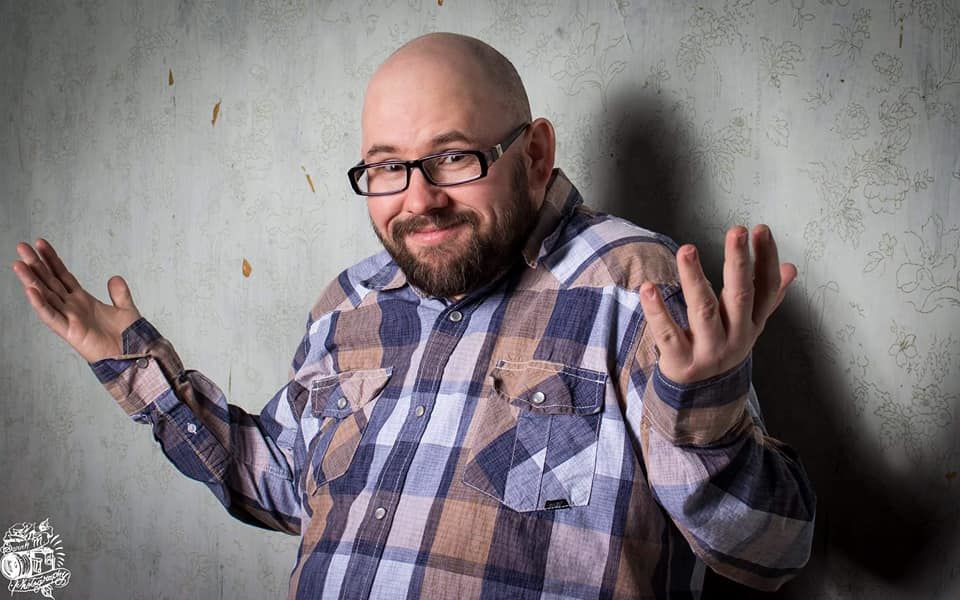 Dan Bublitz will record a comedy special this month that will air later this fall.

A national comedian is going to hone his material at Marty's Tap before he films a comedy special in October.

Comedian Dan Bublitz Jr., who will appear Sept. 18, said there's always a difference between performing in front of cameras and performing at venues in front of people.

A show on camera, he said, could be cleaner. A show in a bar may be more adult.

“Making a room full of strangers laugh can be intoxicating,” Bublitz said. “There is no other feeling like it.”

Bublitz's comedy special is going to be filmed at a theater in Provo, Utah. It will air drybarcomedy.com.

Bublitz got into comedy because it was something he always wanted to do but didn’t try it until  he got divorced. He said he didn’t want to waste his life not doing anything he wanted, so he found an open mic night and signed up.

“As soon as I got the first laugh that night, I was hooked and have been doing it ever since,” Bublitz said.

Being onstage with a stool and a microphone can be intimidating, he said. There’s the sense of people judging you.

“Then you tell a joke and the entire audience laughs,” Bublitz said. “That one joke has brought everyone in the room together to a commonplace. They've been united through laughter. Then the audience stops judging you because they now like you and want to see you succeed.”

Bublitz has done comedy all over the country. He said more regionally he’s done shows at the Hard Rock Hotel and Casino.

Bublitz’s usual routine is filled with personal stories and observations.  He said he tries to keep it all PG-13.

“Everyone wants to laugh. People don't typically go to a comedy show with the mindset of not laughing,” Bublitz said. “They go to have a good time to be distracted from their own lives. Its an escape for a short while where nothing but laughing matters.”

Lifelong Learning offers 'maker' classes for those at home

Classes include cake decorating, cheese making and earring design, plus other topics spanning history to technology.

SUX 6: Six top things to do in and around Sioux City this weekend

Your weekend plans start with us.

Get in shape: Sculpt Fitness pros say they can help

Worried about that home isolation weight you might have gained over the summer? Here's a solution.

The Gary & Dani Show longs for normalcy to return to music

Gary and Dani got their start by practicing at a Labor Day party at a friend’s house nearly a decade ago. Their first gig happened not long after that, and they've been going ever since.

Art in the Park presses on with 18th edition

2020 Pets on Parade has online element, too

Pet or not, everyone is invited to participate.

Want a healthier drink to get your morning started?

Dan Bublitz will record a comedy special this month that will air later this fall.