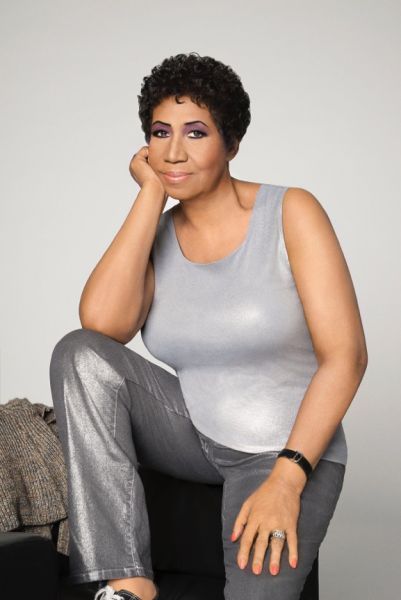 Aretha Franklin will headline the 2015 Saturday in the Park on July 4. 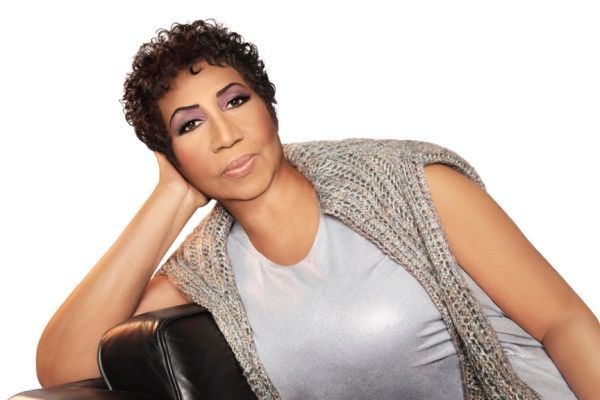 Aretha Franklin, a multiple Grammy winner, will headline the 2015 Saturday in the Park concert. The free outdoor festival marks its 25th year July 4 at Grandview Park in Sioux City. 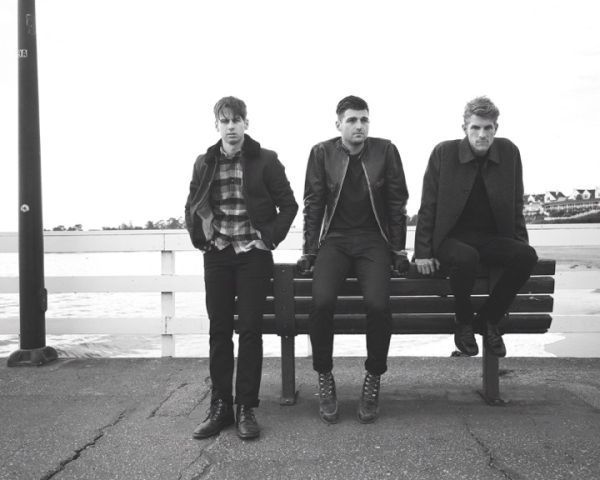 Foster the People will appear at Saturday in the Park on July 4. The free outdoor festival and concert will celebrate its 25th year. 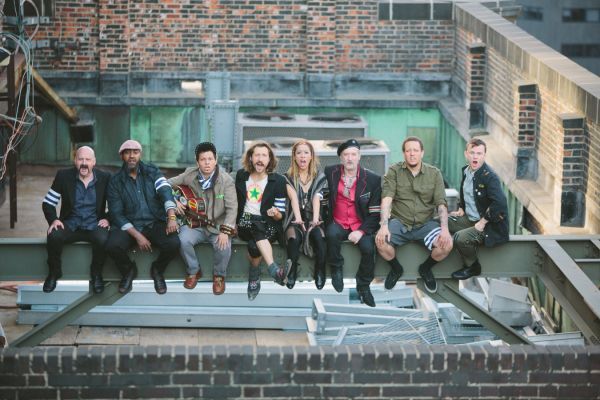 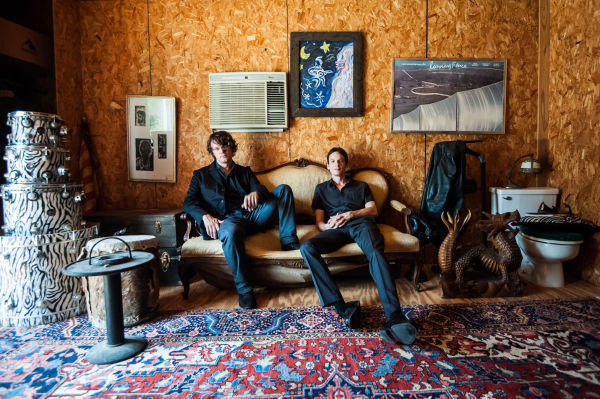 North Mississippi Allstars will play during Saturday in the Park on July 4 in Grandview Park. The free outdoor festival marks its 25th anniversary this year.

Twenty-five years is a remarkably long time to arrange an annual music festival, so it's only fitting for the headlining act at this year's Saturday in the Park to be someone just as extraordinary -- the Queen of Soul, Aretha Franklin.

Franklin was one of four other acts announced by Saturday in the Park organizer Dave Bernstein last week during a press conference on the Anthem stage in the Hard Rock Hotel & Casino. Foster the People, a fellow headliner, and Gogol Bordello and North Mississippi Allstars are all scheduled to perform at the free Sioux City music festival on the Fourth of July.

The three remaining opening acts will be announced at a later date.

This year (in addition to being funded by long-time sponsor Great Southern Bank) Saturday in the Park will partner with the Hard Rock Hotel & Casino.

"Clearly, their focus on music and live music... is highly obvious," said Bernstein. "They've gone way above and beyond what anyone expected. The partnership with the Hard Rock is going to be excellent. There are so many commonalities in what we both do."

Todd Moyer, general manager at the Hard Rock, said he plans for the hotel and casino to host a couple events before and possibly after Saturday in the Park.

"We're going to do a pre-show the night before on July 3 [on the Anthem stage]," said Moyer at a April 9 press conference."We're working with Dave [Bernstein] on some after-parties and things to keep the weekend going."

The musical act for the July 3 pre-show has yet to be announced.

"Saturday in the Park is truly a special event," said Moyer. "I couldn't be happier to be a part of it."

But the live music doesn't stop after Saturday in the Park. The Hard Rock Hotel & Casino recently announced its lineup of concerts taking place in its outdoor venue called Battery Park, formerly known as The Backyard.

The summer Battery Park shows include:

The venue is named after the Battery Building, which serves as a backdrop during outside concerts. Events at Battery Park are open to all ages and will also play host to community events in the future.

The Hard Rock will also add an outdoor "Biergarten" as an extension to Main + Abbey and a hot spot for Battery Park concerts.

"Those guys are an amazing pair of performers from down south. At one point, Luther [Dickinson], one of the brothers, was the lead guitarist of the Black Crowes. They play very seldom so we're really looking forward to those guys visiting Sioux City. We're really excited about those guys."

"They refer to themselves as 'gypsy punk' and have some of the craziest live music anyone will ever see at Saturday in the Park; absolutely nuts. They are known for their live shows. Complete craziness and chaos onstage. I invite you all to visit YouTube, look at some of the footage of their live shows and you'll get the idea. But nobody will really get the idea until that day."

"A lot of what you hear in Foster the People sounds very heavily produced and all that but, trust me, from seeing them last year these guys are an amazing live band. This is going to be awesome and amazing live music and highly, highly danceable."

"Closing the show this year will be the legendary Queen of Soul: Aretha Franklin; someone we've had on our radar for many years and someone who doesn't play a lot of dates every year but always plays highly impactful dates -- from inaugurations to events in the White House to the Lincoln Center and places like that. To have her in Sioux City on the Fourth of July at Saturday in the Park is really going to be something that, I think, is going to to be very, very cool and very, very powerful and will probably be a great moment."

Aretha Franklin will headline the 2015 Saturday in the Park on July 4.

Aretha Franklin, a multiple Grammy winner, will headline the 2015 Saturday in the Park concert. The free outdoor festival marks its 25th year July 4 at Grandview Park in Sioux City.

Foster the People will appear at Saturday in the Park on July 4. The free outdoor festival and concert will celebrate its 25th year.

North Mississippi Allstars will play during Saturday in the Park on July 4 in Grandview Park. The free outdoor festival marks its 25th anniversary this year.